First team is official and shout out Phil Simms and Morehead State. I know Liberty is technically in the NCAA Tournament, but we aren't acknowledging that until they win the conference tournament. If they lose we put a gigantic asterisk on it. So here's the deal. I do it every year. Picking all 31 conference title games ATS, maybe a little underdog ML sprinkle if I like it. We'll have picks for regular tournament games and all that jazz but nothing gets me going like a conference title game, especially a mid-major. Dudes fighting just for a chance to make the NCAA Tournament. It was an absolute bloodbath yesterday: 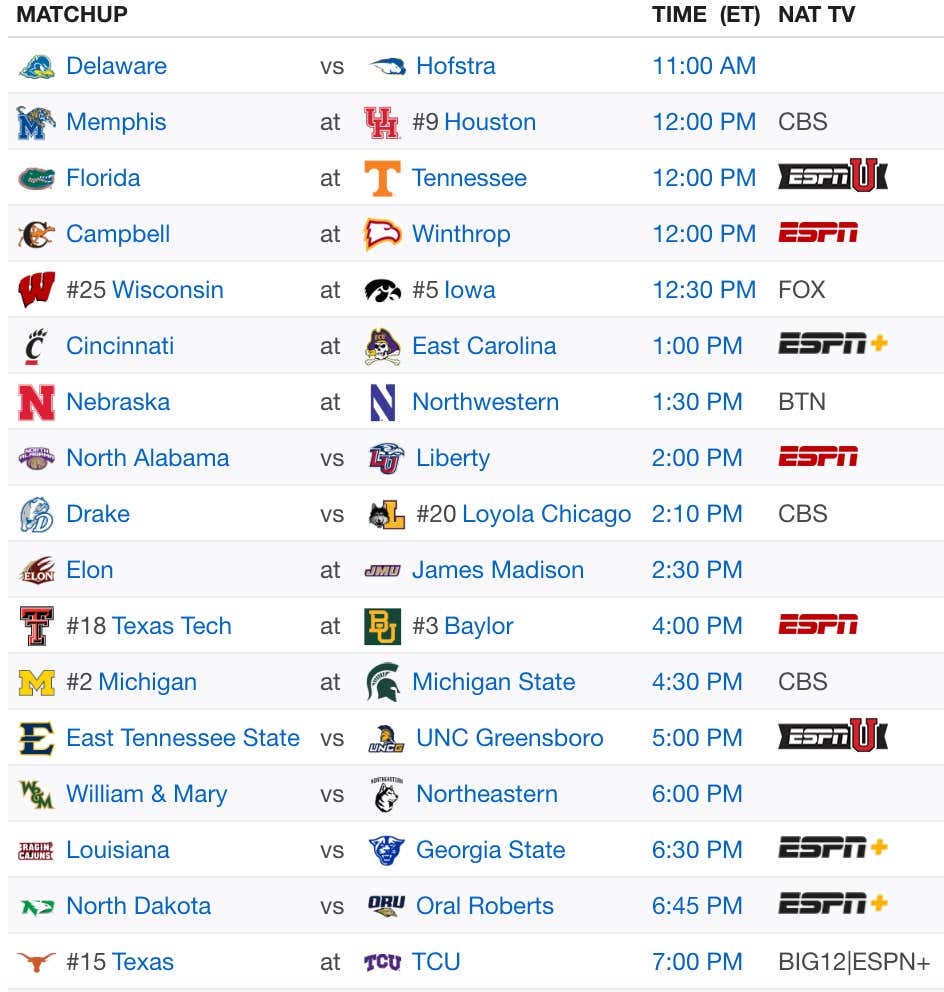 Reasoning: Fuck it we're double dippping early. Campbell runs a Princeton style offense through the high post and Winthrop can actually defend that. On the flip side, Campbell runs a matchup zone which can cause some havoc with turnovers but uh Winthrop is awesome. They should absolutely feast on the offensive glass too, ranking 10th in the country in offensive rebounding percentage. That zone isn't the easiest to rebound out of for Campbell and we should get plenty of free points on putbacks. Honestly, we need Winthrop to win this game because Chandler Vaudrin is someone who will show out during the NCAA Tournament and Winthrop can win a game.

Reasoning: First off, if you're not cheering for UNA straight up I don't want to know you. We're cheering for anarchy and a big fuck you to the NCAA. Liberty is already in the NCAA Tournament because North Alabama is in its first year of Division I ball and on probation for the transition period. It's so stupid. But this is quite literally their championship. They are playing with house money. North Alabama is currently rolling too. They are a real streaky team and just dropped 96 on FGCU and its zone. Liberty runs the packline which can cause problems, but again, we're playing the storyline here. There can be some sort of letdown for Liberty since they know they are already in. Let's go chaos.

Reasoning: This is the soft spot for me. This is the real start to March. I know the OVC title game is first. I know the Big South tips off earlier. But this 2pm tip on CBS always feels like the start of March. Plus these games always deliver. Arch Madness is the perfect welcome to March we have. As for this, it's a damn shame that Drake doesn't have Hemphill or Penn, but they still are in a decent spot for an at-large. Really it comes down to can Drake score against Loyola's No. 1 ranked defense. I'm banking on limiting possessions and a real slow game though. So sure Loyola can blow them out like they did in the first game, but limiting possessions means 7 and the hook is a decent amount. There won't be a ton of threes in this game which makes me like the dog more too.