Folks, it's with great pleasure that I tell you that we're about to be in full swing of March. Big time conference tournaments are starting and we have a bunch of conference title games tonight. The limited sleep. The roughly 100 games on per day for hours on end. In just 5 days we'll have an entire NCAA Tournament bracket, 68 teams and everything. So with that in mind let’s get into every last goddamn thing you need to know about the next couple of days. 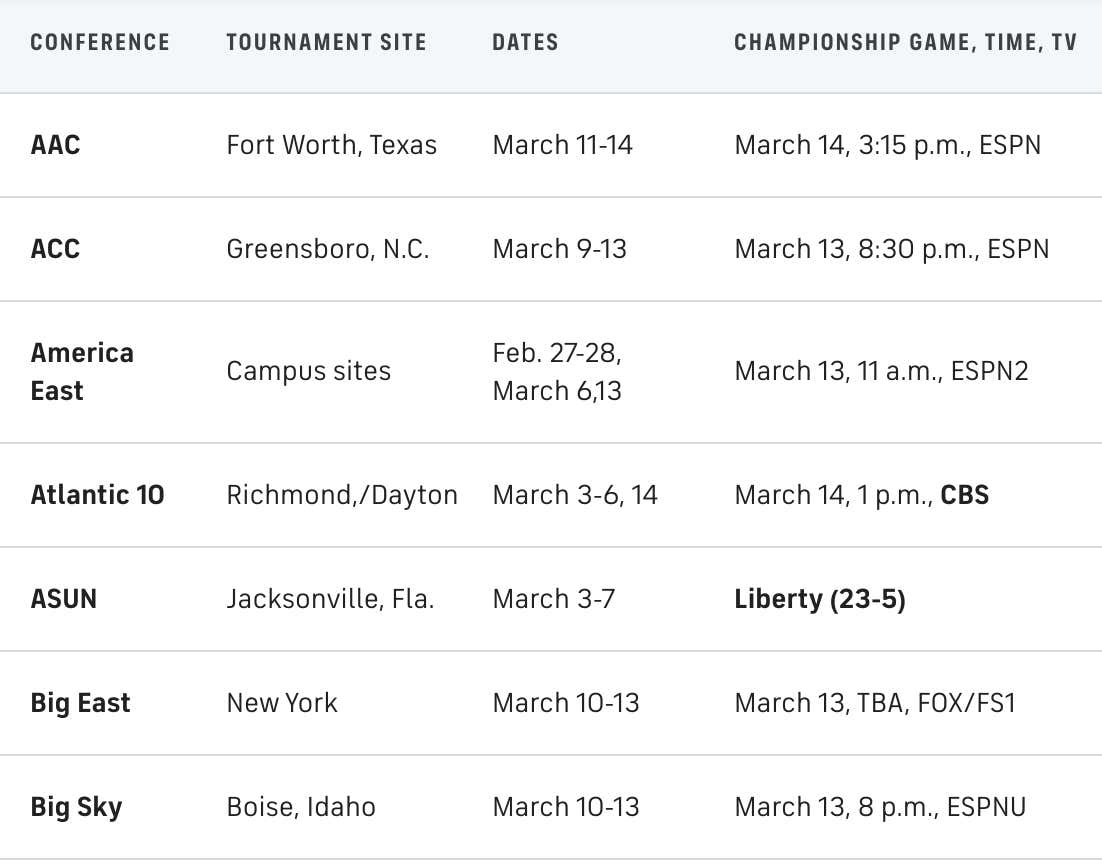 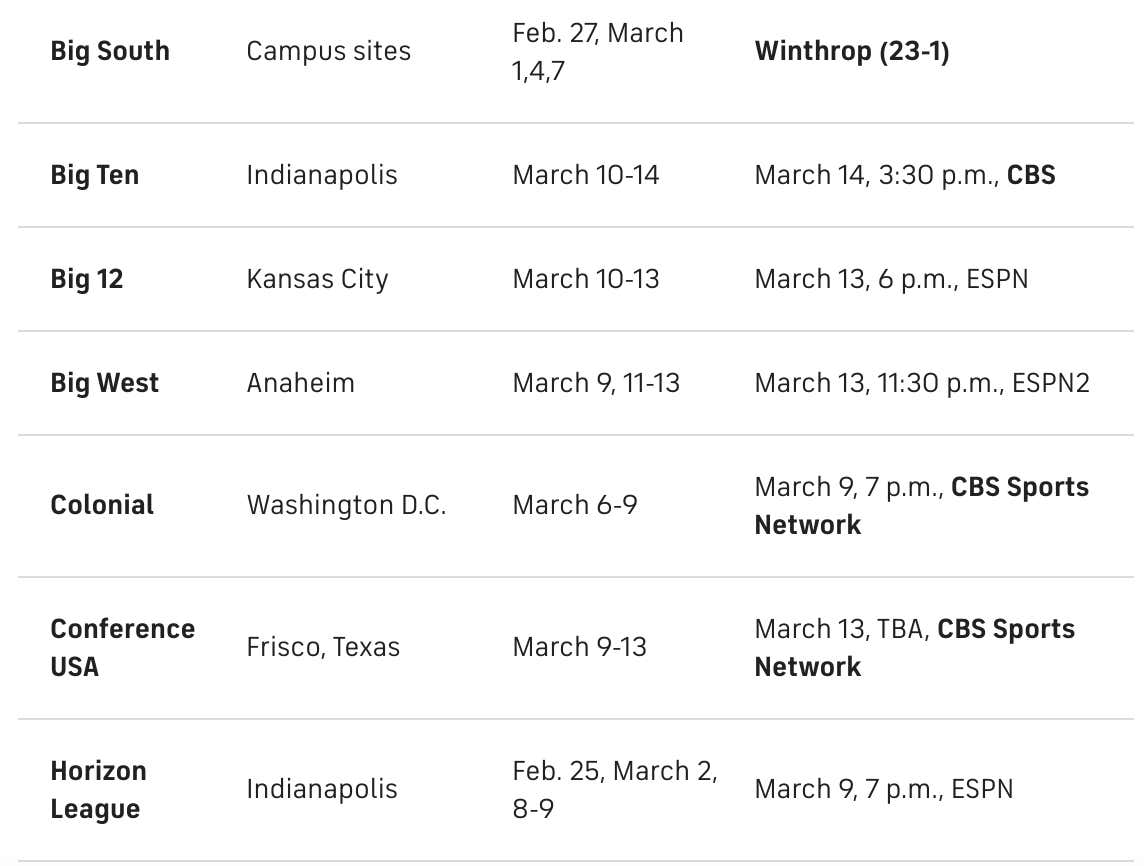 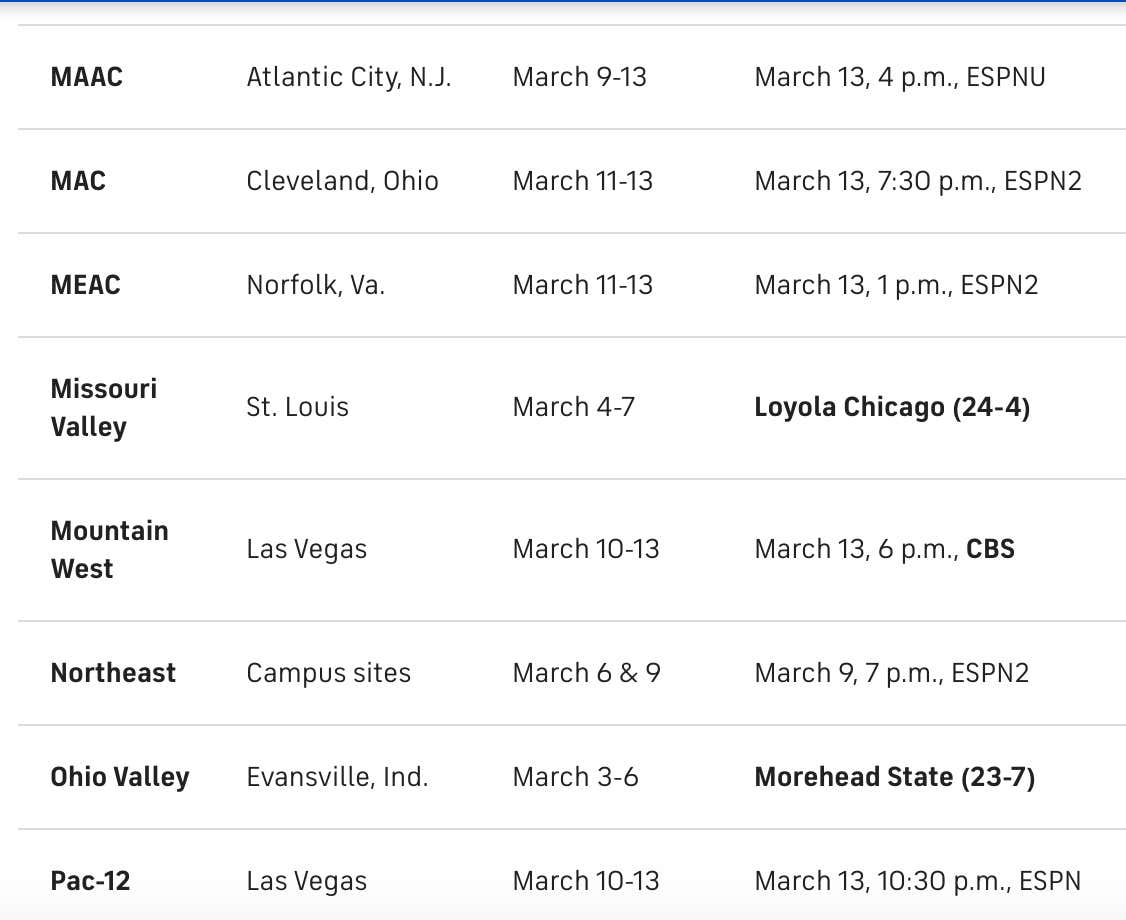 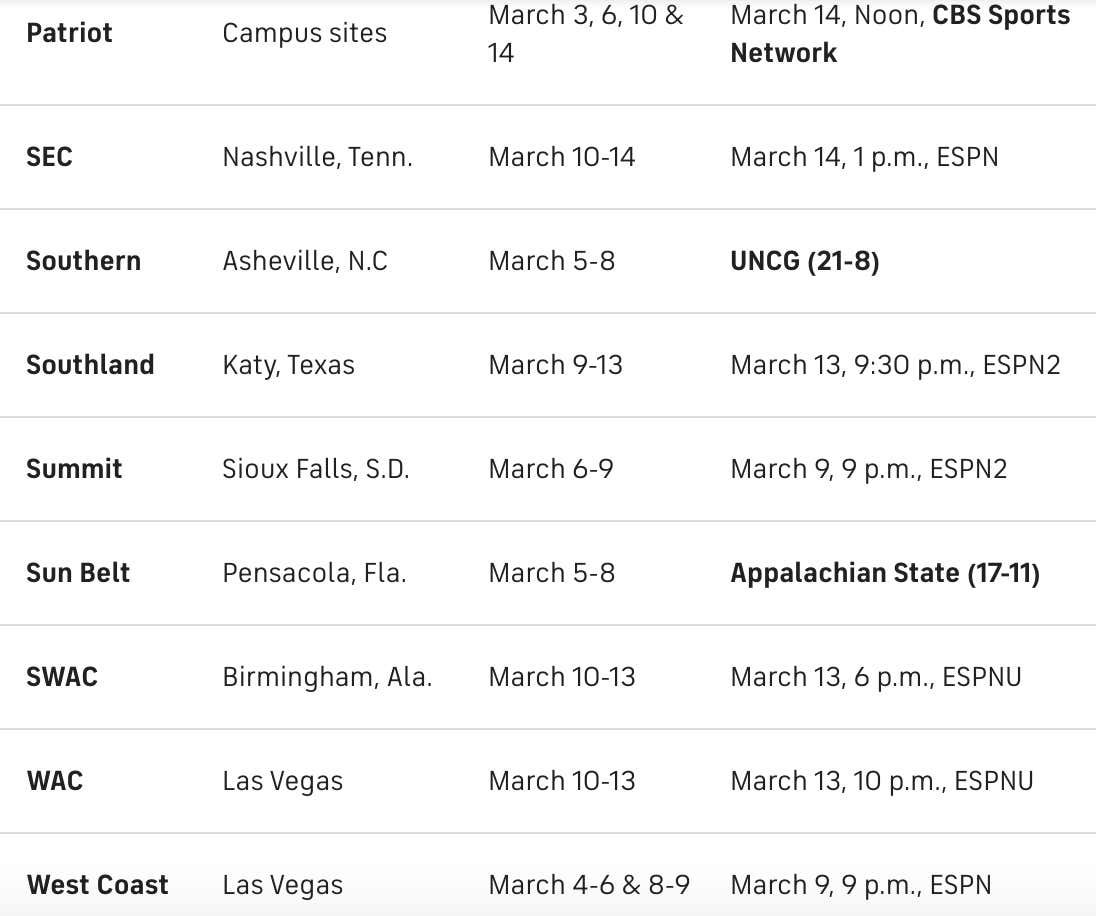 This is where it gets interesting this year. No Ivy League opens up an at-large spot up. The MVC is looking at a 2-bid league with Loyola getting the auto spot and Drake currently as an at-large. The MWC is looking at some combo of San Diego State, Boise State, Utah State and Colorado State. It's been mayhem across the 1-bid leagues so far with a bunch of upsets and that means we could see teams bumped up a seed line.

We could see the bubble shrink. It happens every year. We hear about how the bubble is weak, but then bids get stolen and those bubble teams disappear into teams that we thought were at-large teams. That could be anything from a team like Providence winning the Big East Tournament. It could be Duke or Kentucky winning the ACC/SEC. It could even be someone like Nevada winning the MWC.

When you think bid stealer you tend to think smaller leagues. Not so fast my friends. We've seen Georgia win the SEC in 2008. We've seen crazy shit happen all over the place. There are a ton of things like that that can happen because .. THIS IS MARCH. Instead we’ll take a look at locks/comfortably in/bubble teams and a gambling pick.

All lines come from the glorious Barstool Sportsbook. You can download the app here 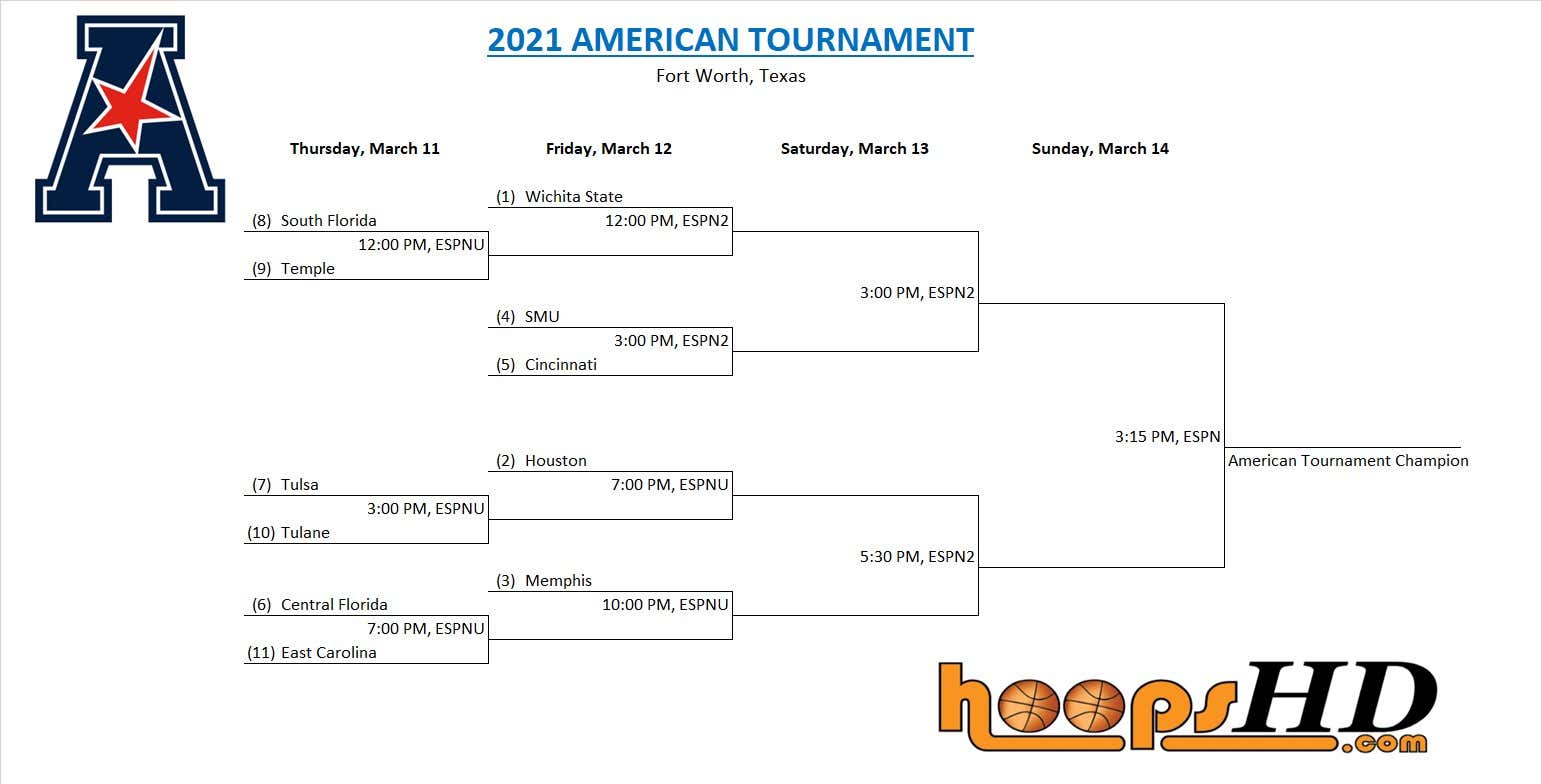 Gambling Pick: We're sitting on a Houston +175 future from the preseason, so we'll ignore that. Take Memphis +550

Thoughts: This isn't that open of a Tournament. It's a 3-horse race with Wichita State, Houston and Memphis. Wichita State *should* be in the title game because the top half of that bracket is so weak. We saw Memphis take Houston quite literally to the buzzer on Sunday o that bottom half can get a bit crazy. I still think Houston wins this. They are fighting for a 2 seed and if they don't win this their resume is uh suspect at best. 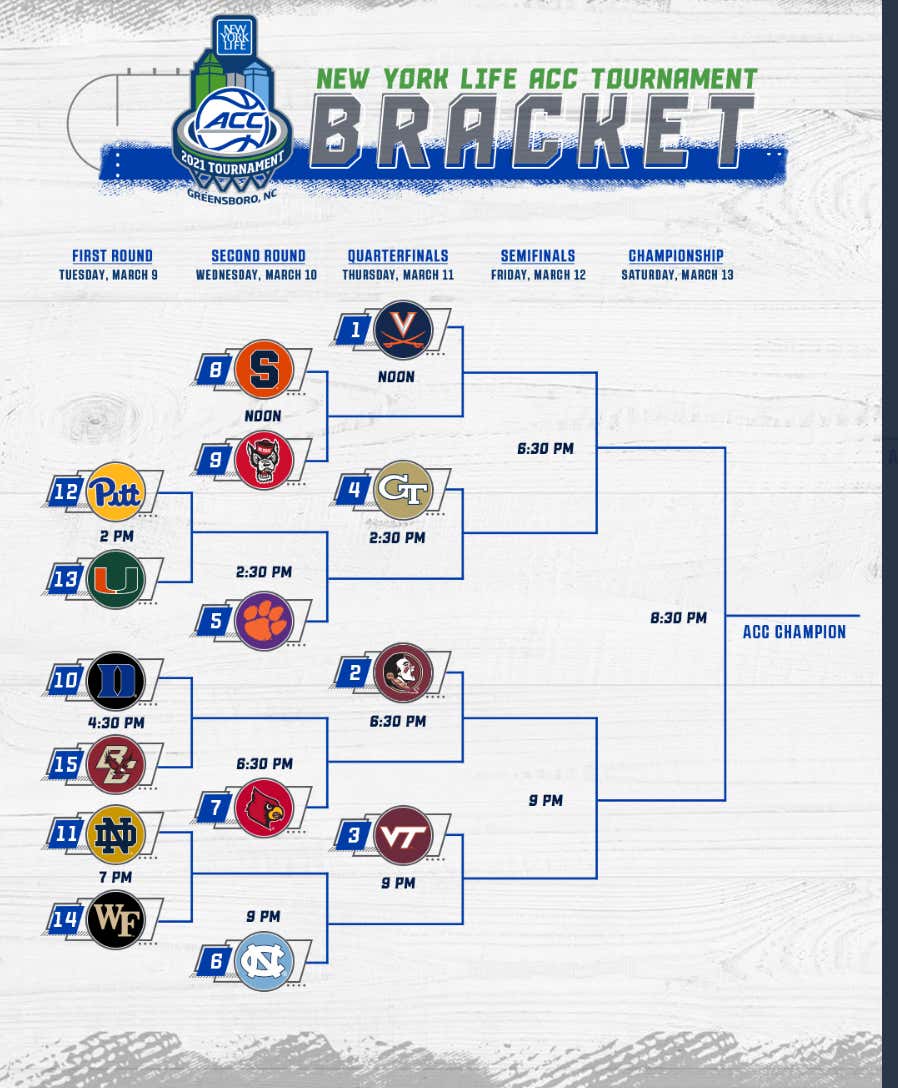 Thoughts: The ACC sucks, no real secret about it. Hard to not imagine FSU winning this considering they are by far the best team in the conference. Then again, they just got smacked around by Notre Dame. Georgia Tech is really the only team I'm interested here though. I know Syracuse is close to the bubble because they are Syracuse and they are playing in the Cuse special 8/9 game. But Georgia Tech actually keeps winning games.

Thoughts: How about UConn now the gambling favorite? It's full on fade Nova with no Justin Moore and Collin Gillespie. Creighton bounced back and beat Butler, but with all the McDermott stuff it's tough to back them right now. UConn though. They are figuring shit out. They just win with Bouknights and it's UConn at MSG. Xavier/St. John's are the two teams that have something to truly play for here. St. John's could get to the title game with a favorable draw. Xavier needs to win at least one, maybe two to feel comfortable. 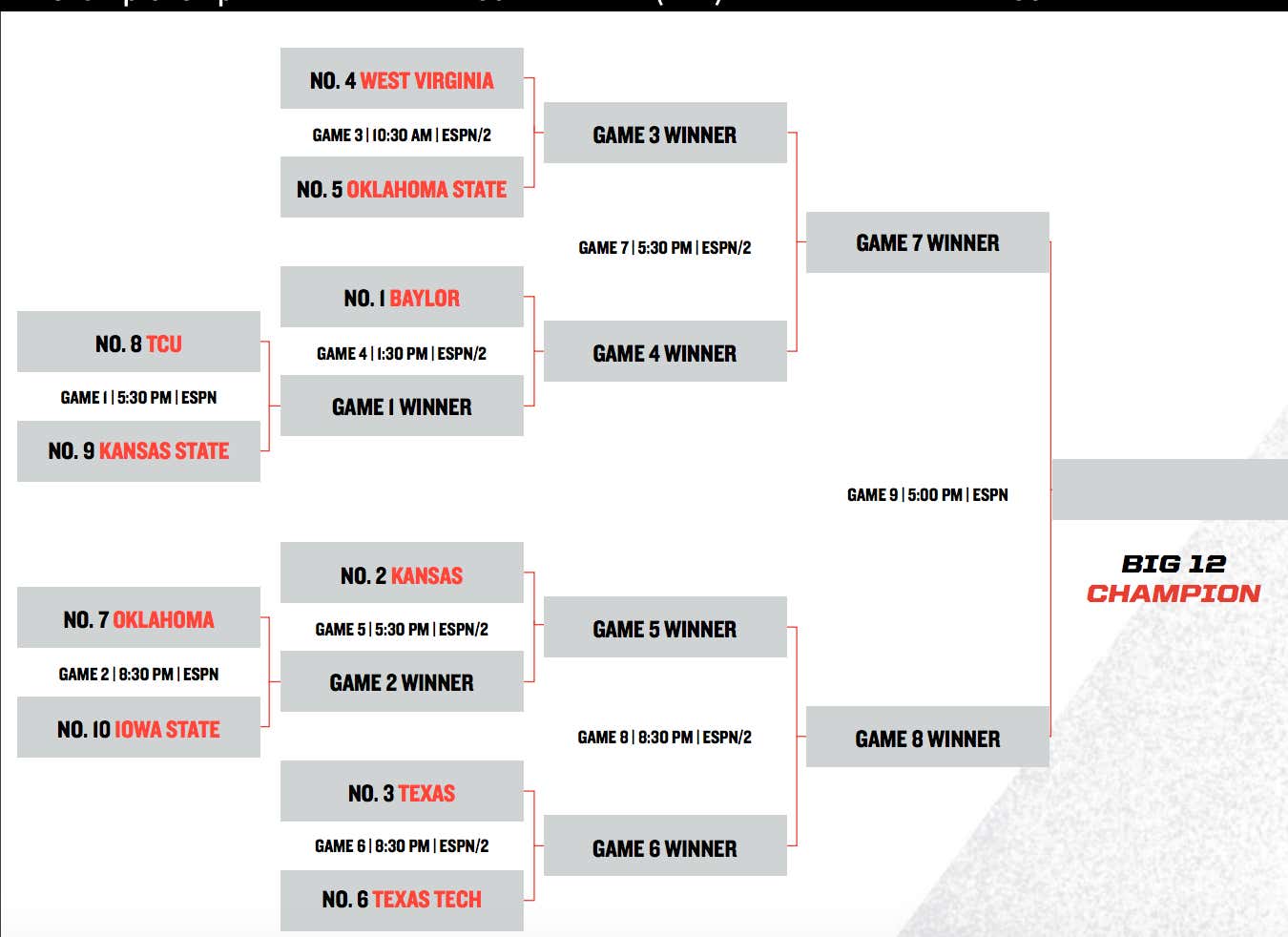 Pick: Come on, it's Baylor

Thoughts: Baylor, arguably the best team in the country and trying to make a jump to the No. 1 overall seed. If BYU beats Gonzaga tonight it's open for them. They also need to stay in the current rhythm they are in after the long COVID pause. I'll say I'm by far most interested in this Tournament. 70% of the league going to the NCAA Tournament and all within the top-6 seeds. Ridiculous. I just hope Cade Cunningham is healthy because Oklahoma State can make a run and they are incredibly fun to watch. No teams on the bubble which is a bit wild too. Everyone is playing for seeds here. 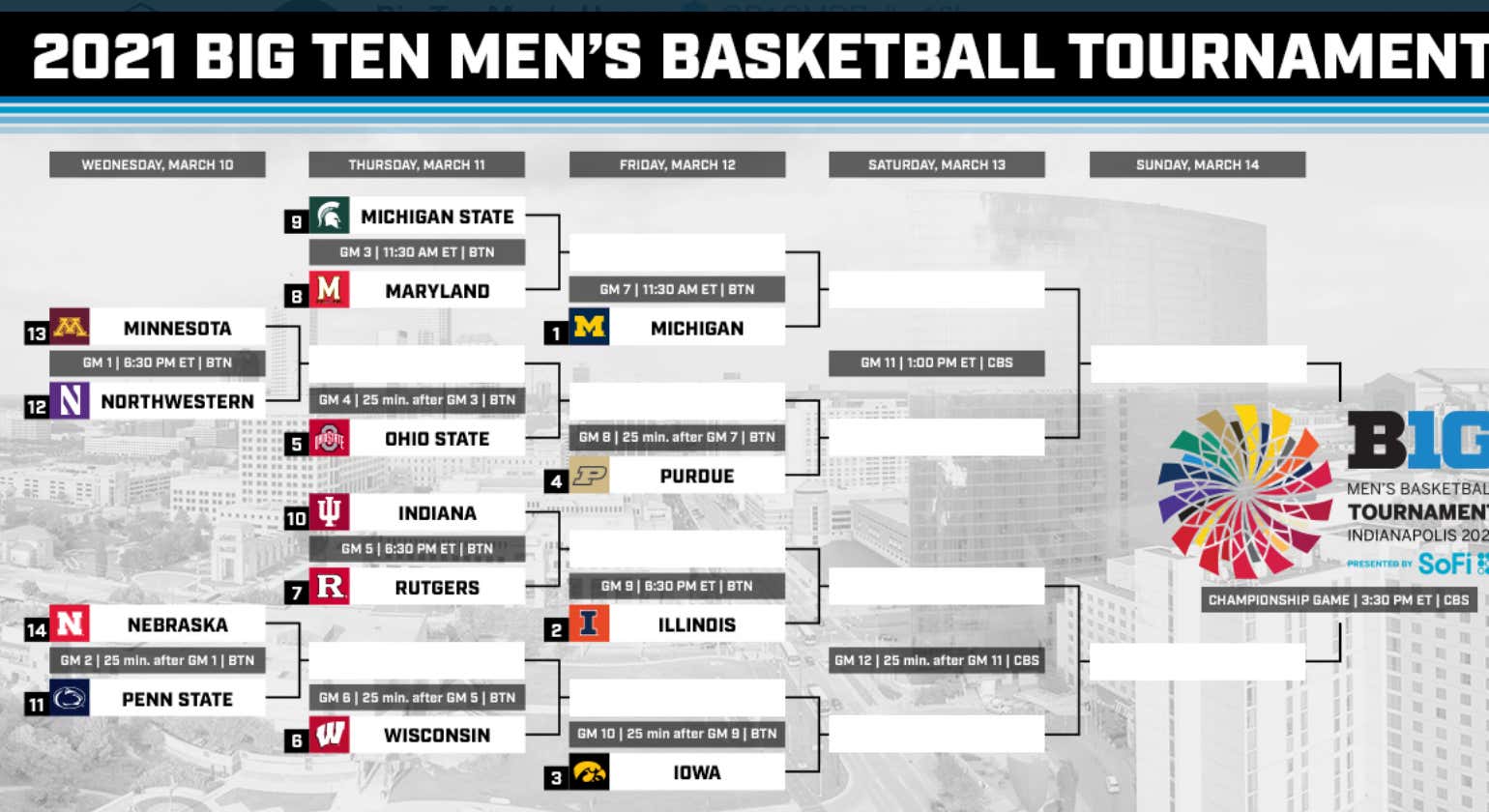 Gambling Pick: We do have Illinois +355 from the preseason and love sitting on them at that price. I would still take Illinois +320

Thoughts: Talk about a team that needs to win - Ohio State. Not for bubble reasons, but they are falling apart late and need to stay in that 2 seed. I don't think they can fall to a 4 but they'll stay 2/3 seed line. Illinois and Michigan are locks for a 1 seed in my book and there's an outside shot that Illinois can jump Michigan for the 3rd spot. Purdue is still somehow flying under the radar as the 4 seed with a star big guy in Trevion Williams. Those quarterfinal games are going to be ridiculous. Maryland/Michigan State as the 8/9 game really is the perfect bubble game. 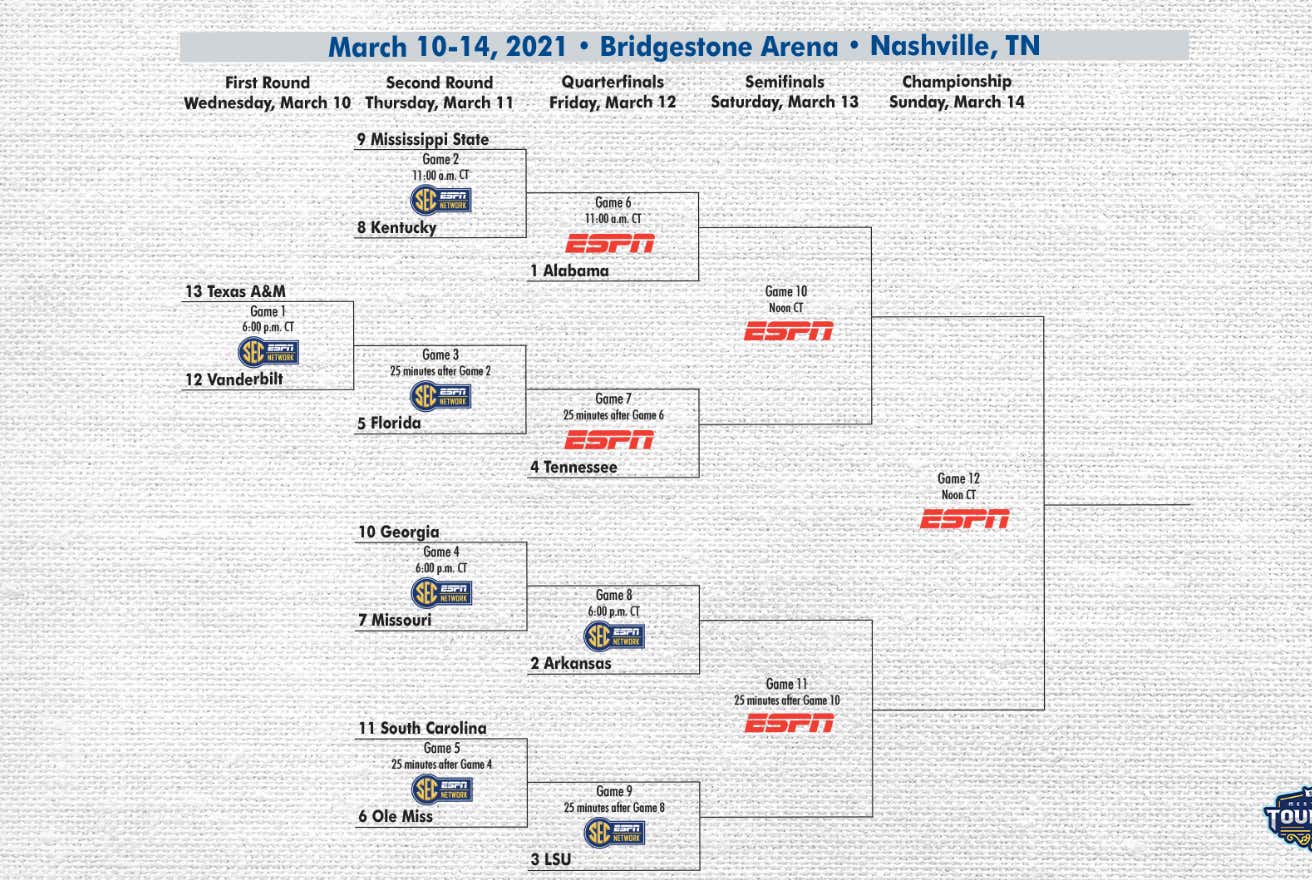 Thoughts: Yeah, I still can't get over seeing Kentucky in that 8/9 spot. Just bizarre. But there's no one playing better than Arkansas better. They can do it all. Want to play fast? Go ahead. They defend their ass off. We already saw them recently beat LSU because LSU just tries to play like Arkansas (minus the defense). Obviously Bama is a top-10 team, but Arkansas matches up well against them. I'm also taking the value at +320 vs Bama at +220. 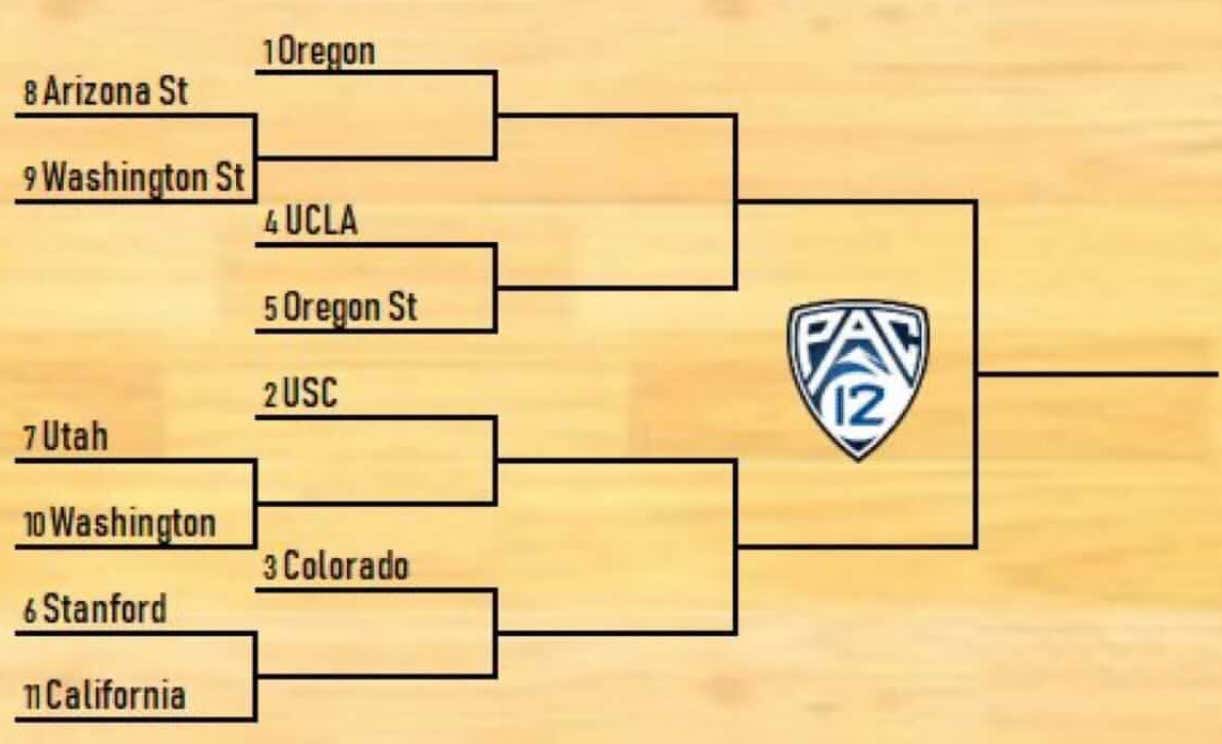 Gambling Pick: We have an Oregon +400 from the preseason. Would take them now at +175

Thoughts: Oregon is doing what Oregon does. They get a decent win to start the year then they struggle a bit then it's Pac-12 time and no one pays attention. Next thing you know they are hot going into March and make a Sweet 16. Every single year. Mostly it's the fact guys like Will Richardson are healthy and Chris Duarte is an All-American. USC is a team that needs to be talked about more. They have a top-5 pick in Evan Mobley, and a projected top-5 seed. The Stanford/Colorado game could be interesting with Ziaire Williams and Oscar da Silva. But really it's just all about Oregon for me.