Welcome on back everyone and more importantly, welcome to the greatest stretch of the year. Today really starts the nonstop basketball, the win or go home time, the seasons ending. It's beautiful. Absolutely beautiful. You know what else is beautiful? If you live in Illinois, tomorrow you can start betting using the Barstool App. Might just have to go bunk with my guys in the Chicago office for a month. Dip with WSD, gas some beers with Carl, talk college hoops conspiracy theories with Chief and just listen to Eddie direct a conversation. See you soon boys. Let's get into today. 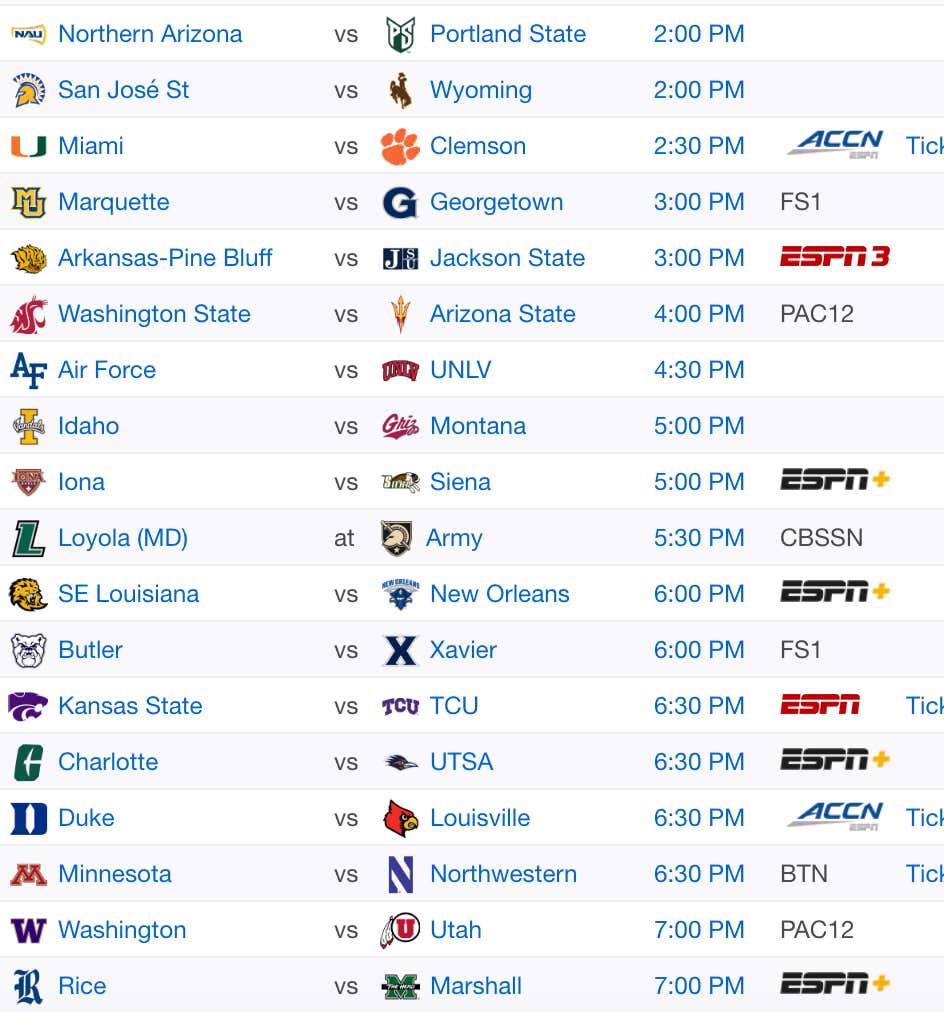 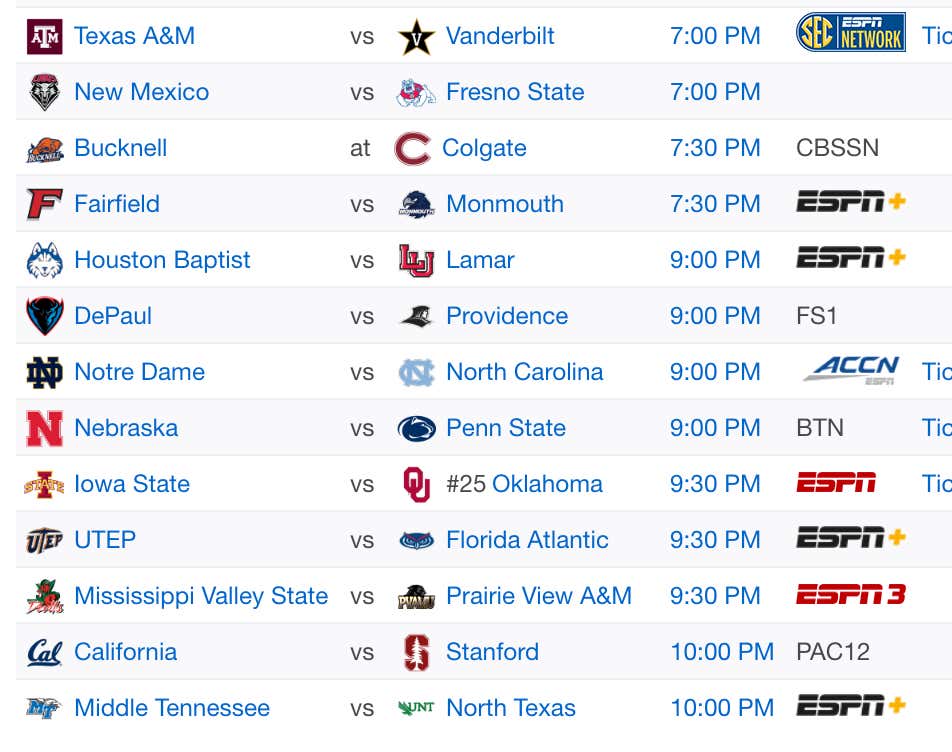 Reasoning: The biggest thing is Isaac Bonton sounds like he's going to play, even if it's limited minutes. That's huge as he's Wazzu's best player. The other thing? Arizona State legit might be the most disappointing team in the country. When you consider they had a 1st team All-American, top-10 recruit and a top-20 ranking and they are this? Yikes. They look dead. There's also a pretty huge coaching advantage here for Washington State. Kyle Smith is legit good, especially with time to prep.

Reasoning: Oh hell yes. Betting on low-major basketball while there are games going on all across the country is exactly what we're about here. But why is this line 5.5? Seems high. They split the regular season and New Orleans needed OT to win. Both teams suck defensively but I actually think there's a huge advantage for SE Louisiana. They are 10th in the country at getting to the free throw line. Sure they might just shoot 67% from there as a team but they get there. They also are a top-70 offensive rebounding team in the country and New Orleans is a sub-300 defensive rebounding team. Let's get weird in the low majors and ride SE Louisiana which 100% sounds like the school Bobby Boucher played for.

Reasoning: We've faded this all season, but teams coming off long COVID pauses are still a play. A&M has played 2 games since January 30. They both were in the last week. Do they have legs to play a 3rd against a Vandy team that actually runs decent offense? A&M gives up a ton of looks from three and that's exactly how Vandy wants to play you. It's a shitty game, but I really like Vandy here.

Reasoning: Bucknell is wildly undervalued because of the play of John Meeks. He's played just 5 games on the season, but he's apparently back now. The last game out 31 and 11 on Lafayette on Saturday. They are completely undervalued because the numbers look like shit without him. They also haven't played each other this year because of the weird Patriot League schedule. We got a bad number on this here because everyone is hammering Bucknell but this is still the right side. This team is way better than numbers say with Meeks.

Reasoning: I'm lumping these two games in together because it's the same line of thinking for both. Xavier and Stanford need these wins playing against teams who have nothing to play for. I tend to side with the team that is desperately trying to be on the right side of the bubble. A loss for Stanford/Xavier here all but ends their hope for the NCAA Tournament. Both are similar lines and it sounds like da Silva should play for Stanford tonight. Again, simply playing must win games for two teams.