You know that feeling? Welcome to March. The minimal sleep and getting right back into college hoops games. Nothing better. Nothing fucking better. Well, unless you're in Illinois and you should be taking advantage of the Barstool Sportsbook there. Just a no-brainer.

I plan on doing this blog every day. Get a little recap, set the stage and talk about picks and shit for today. Let's get right into it.

Game-winners and highlights from yesterday 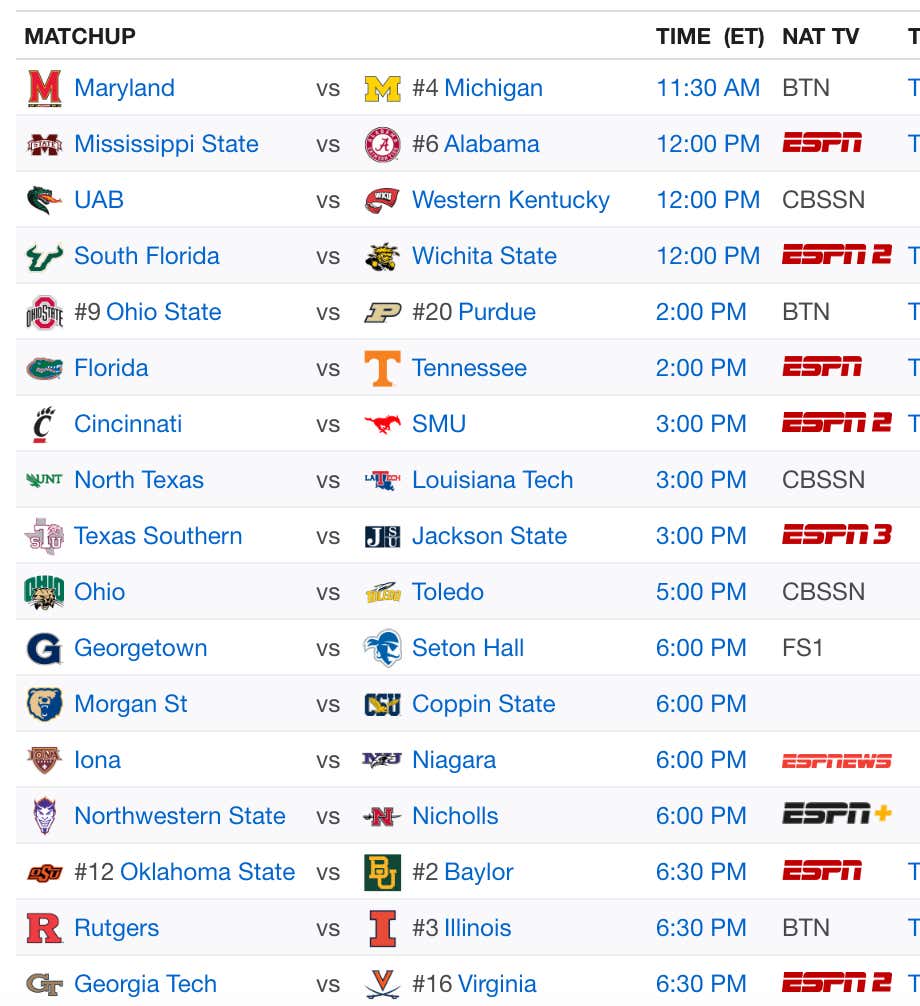 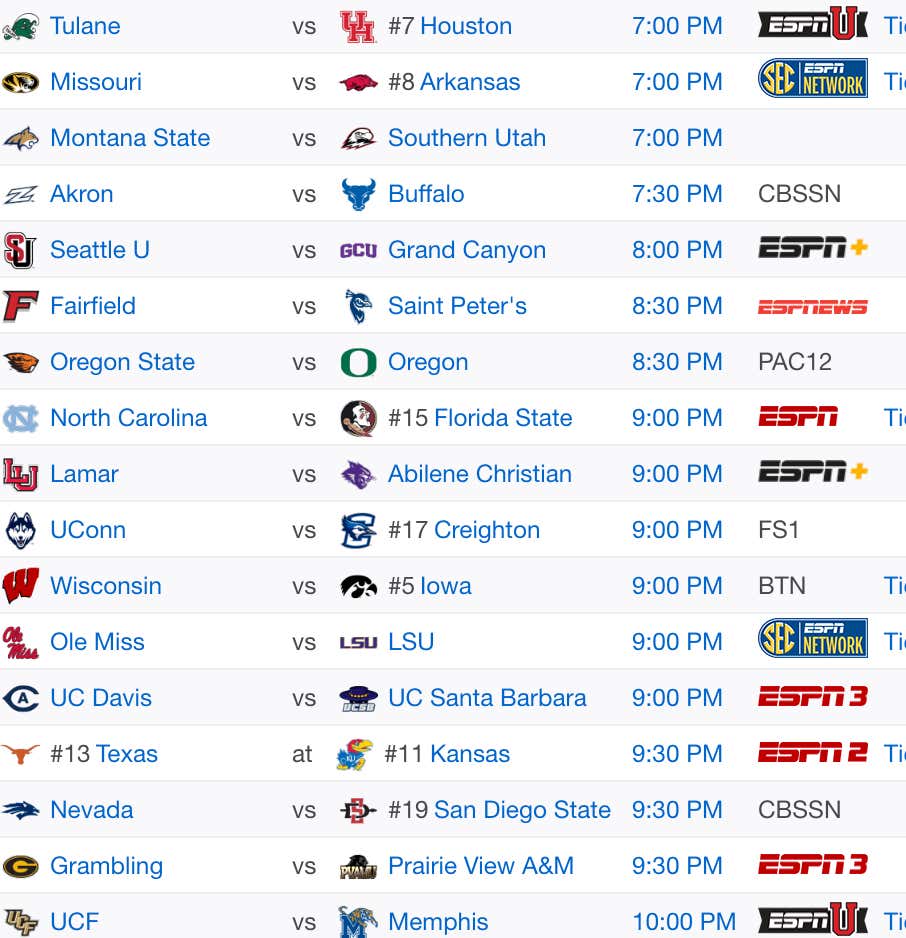 None. All quarterfinals and semifinals today 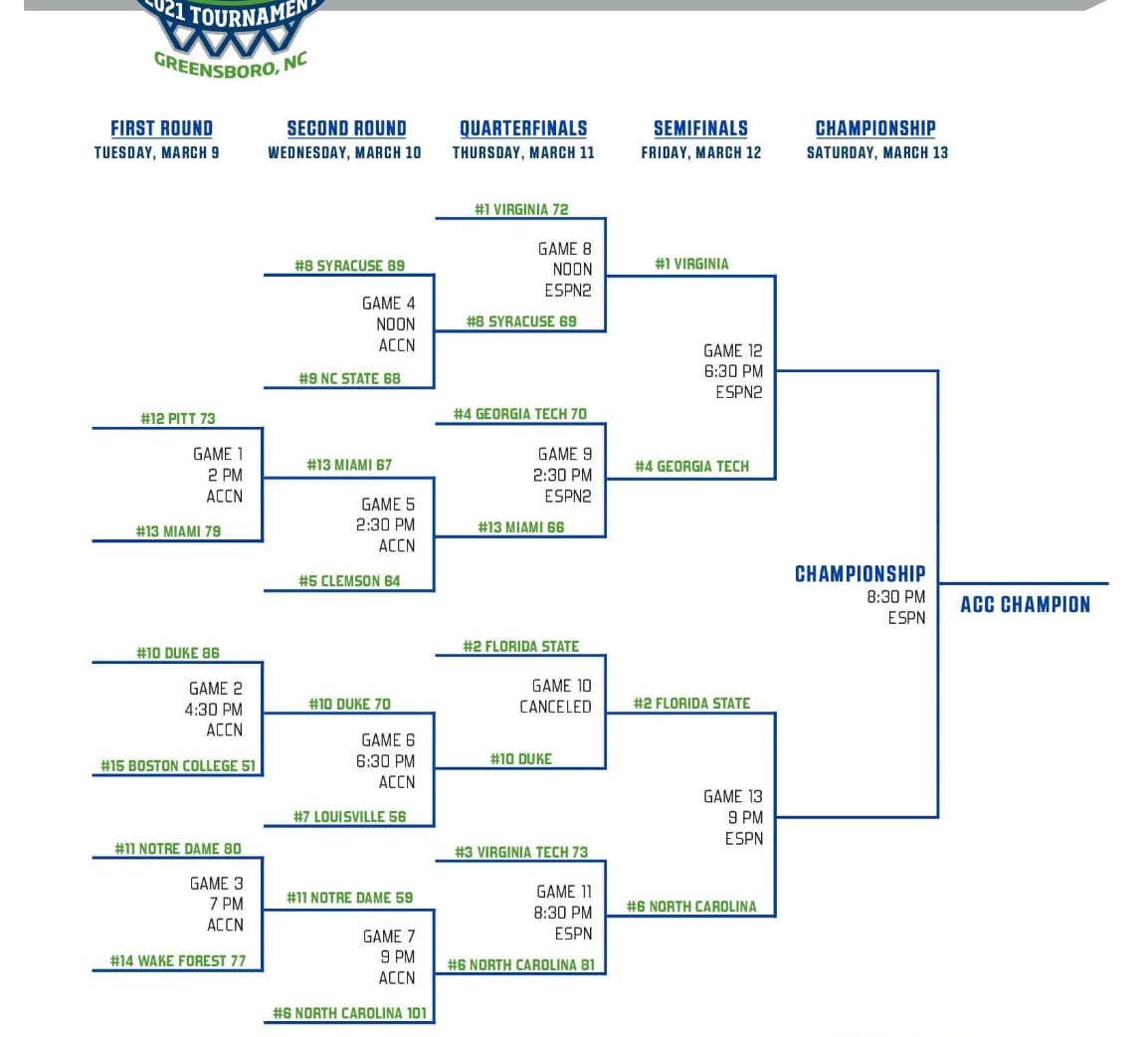 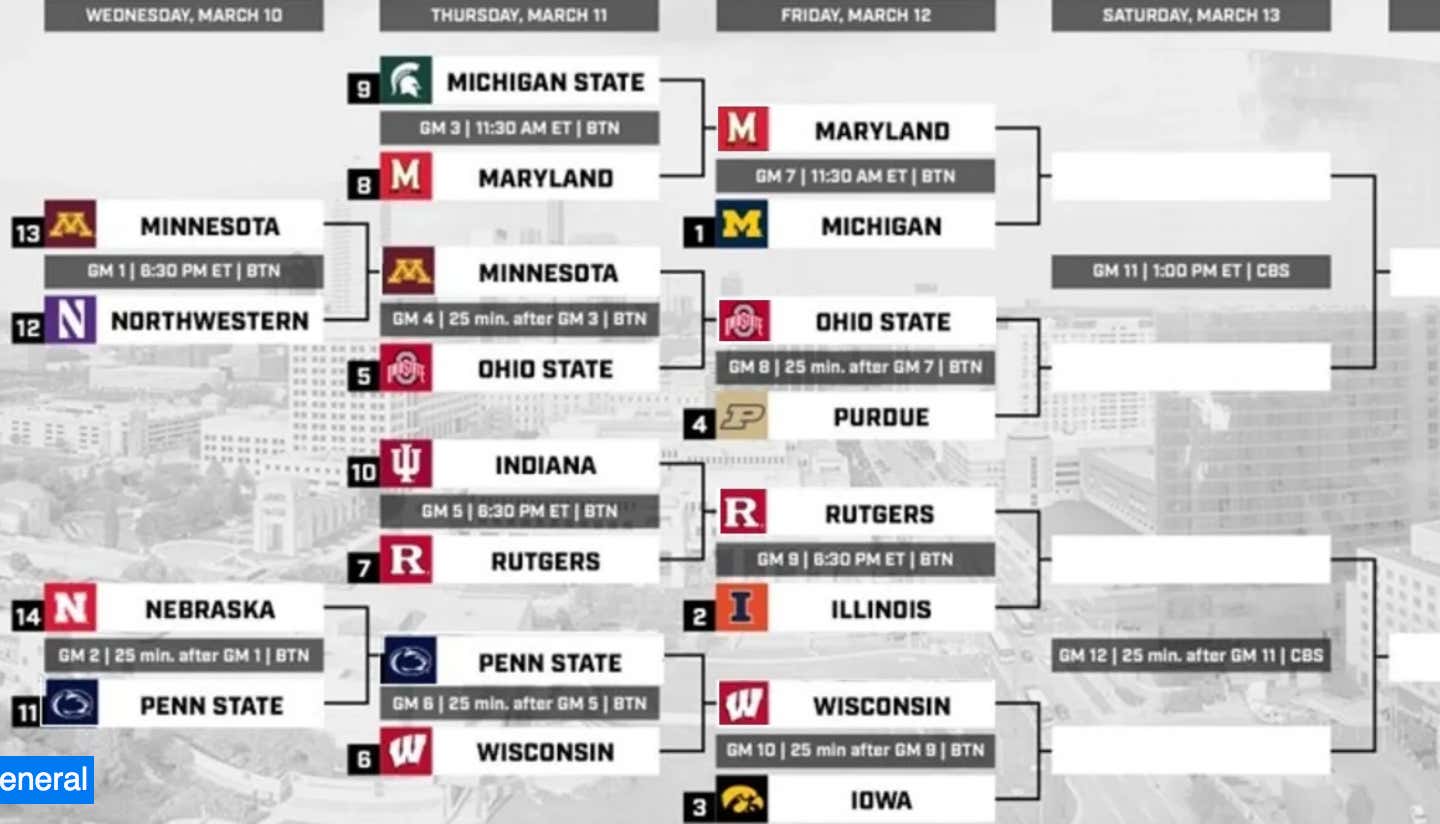 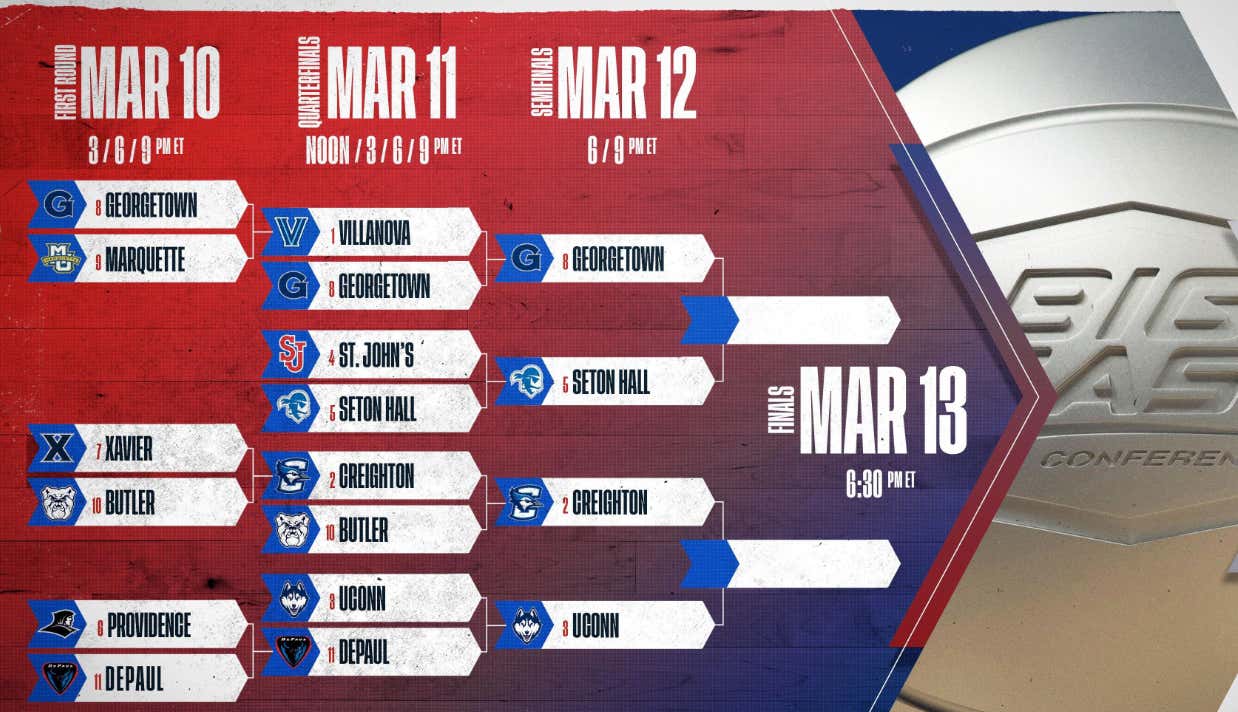 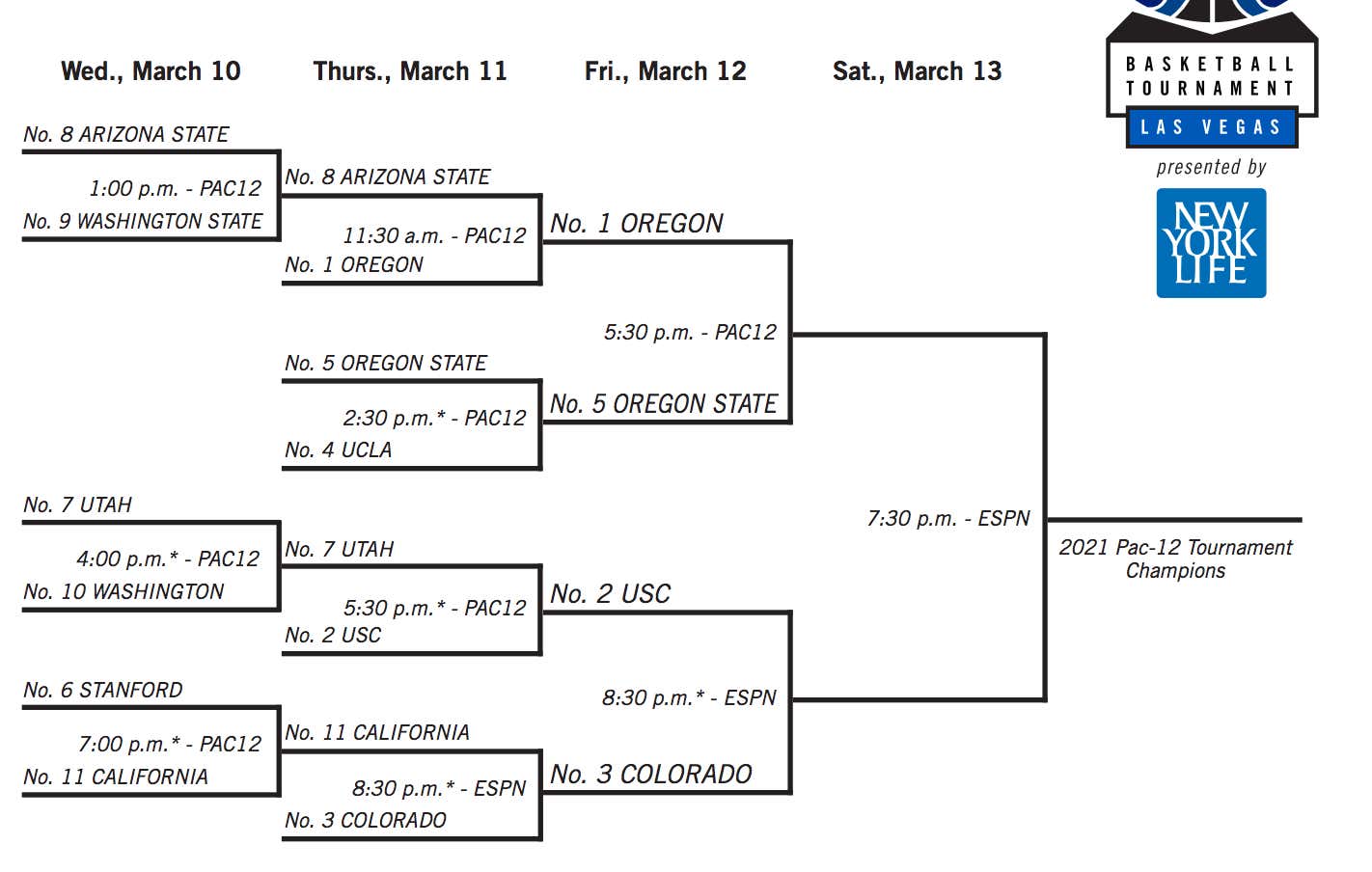 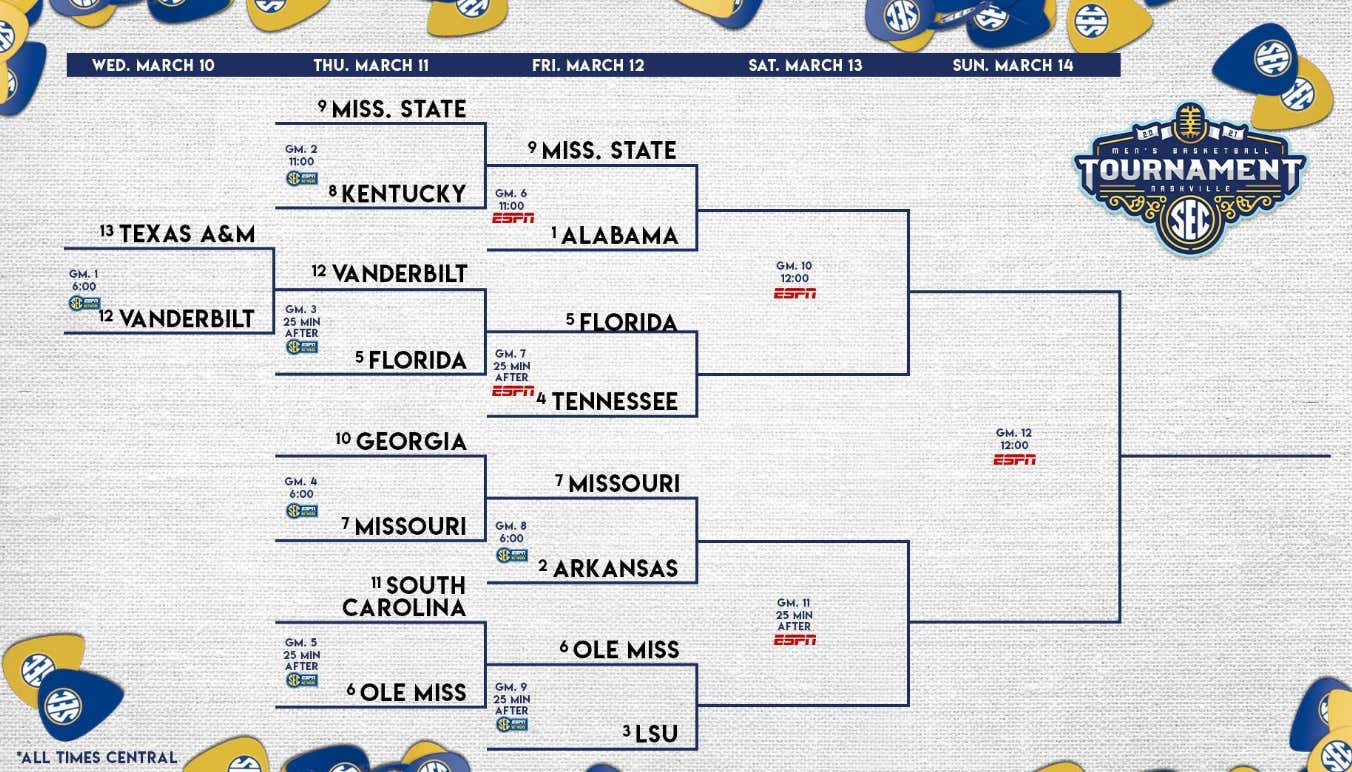 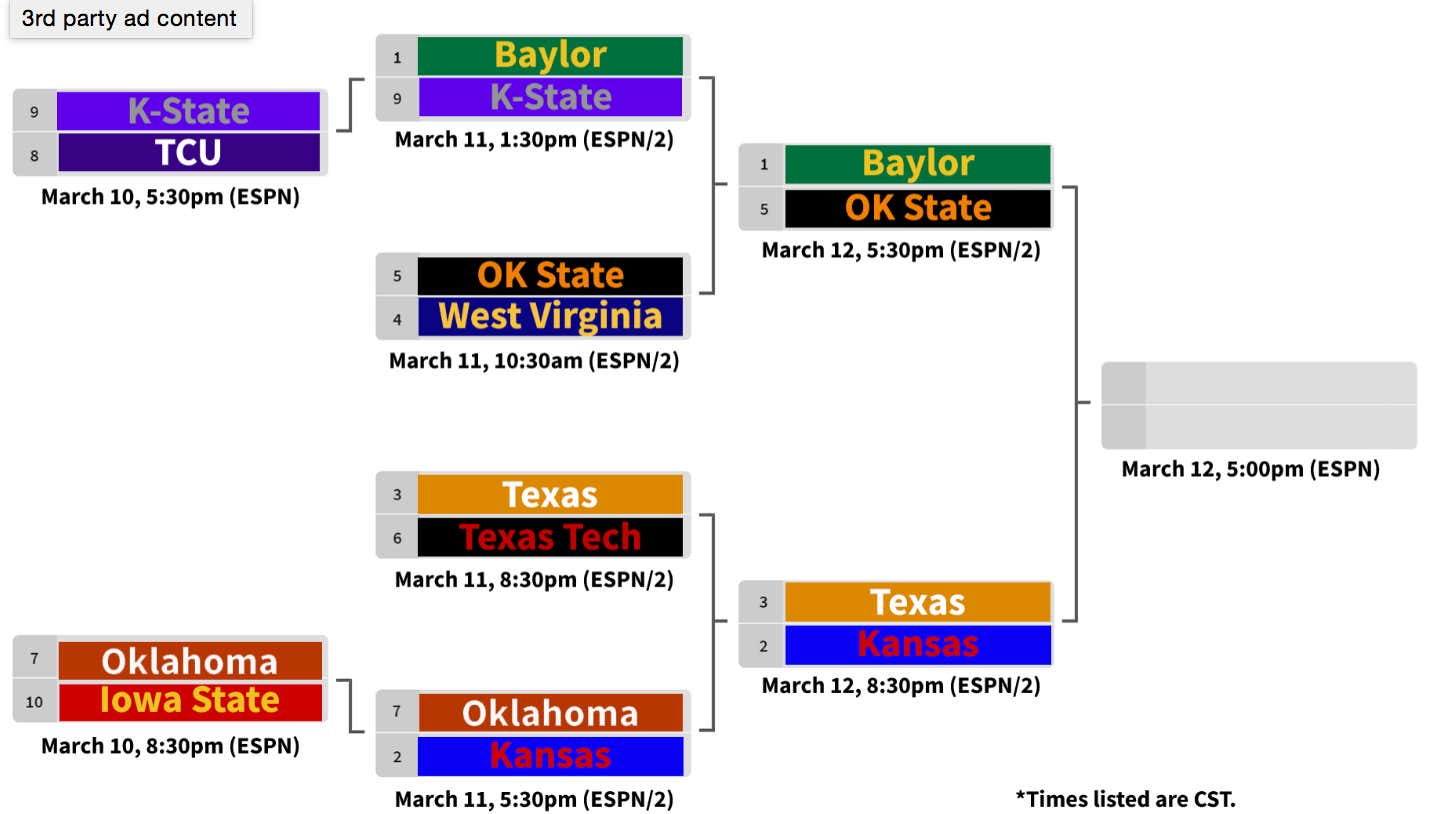 1. The Big 12 semis are the exact definition of must watch

You kidding me with these matchups on a Friday nonetheless? Baylor/Oklahoma State and Kansas vs Texas is going to be unbelievable. I know Baylor just beat Oklahoma State by 11, but all Oklahoma State does is play close games. Cade is figuring shit out more and more each game. Likelele is back playing and getting healthy and the growth of Avery Anderson has been massive. On the other side, Kansas actually looked completely opposite as I expected with no McCormack and Enaruna. Yeah, let's strap in for these.

2. Purdue's chance to sneaky move to a 2 seed

Purdue is by far the most under appreciated team in the country. They are a top-4 seed, not just in the Big 10, but for the NCAA Tournament. They have a star in Trevion Williams and of course he's a center, because it's the Big 10. But they get Ohio State today in the 4/5 game. If Purdue wins this game they'll get a shot at Michigan. It's a long shot but if Purdue wins the Big 10 Tournament we may need to look at them as a 2 seed.

3. Massive mid-major sleepers that you're going to want to know

UAB/WKU tipping off bright and early to get us started. Charles Bassey is a MONSTER and our guy Andy Kennedy has turned UAB into one of the most successful mid-majors in the country this year. Both of these teams have the talent on the roster to win a game in the NCAA Tournament. Shit, WKU already beat Alabama and Memphis this year. Then when you go to the MAC we have Ohio (pay attention to Jason Preston) vs Toledo. North Texas vs Louisiana Tech are two top-80 teams. These are the sort of teams that you really want to pay attention to for gambling purposes when you start looking at 12 and 13 seeds that can compete.

We know what's going on with Nova - hence why we were on Georgetown +8 (and sprinkled some of that ML). But, they still had a chance to win before Georgetown came on late and hit a couple free throws with 4 seconds left. Then you had Seton Hall/St. John's in overtime. That's just the top half of the bracket. We expected some mayhem there. The bottom half though? That went as planned with Creighton and UConn rolling. Now we get them in the semis and it feels like that's the Big East title game. The league is fighting for 4 bids and it's alive because an at-large team will be playing for hte auto bid no matter what. We'll see if Bouknight is healthy and their ability to run Creighton off the 3-point line.

5. 3 NCAA Tournament teams alive in the MWC Semis, but will a bid get stolen?

The MWC is sneaky awesome this year. San Diego State is a lock for the Tournament. Utah State, Colorado State and Boise State are all bubble teams. Well Nevada upset Boise yesterday and now we have a semis of SDSU/Nevada and Utah State/Colorado State. You gotta assume whoever wins on the bottom half of the bracket should make the NCAA Tournament. Wyoming pushed SDSU to the buzzer and Nevada actually is a decent team. Pay attention to Grant Sherfield out there. Two real sneaky games.

I will update throughout the day if I add