Welcome on back. We finally made it. For the first time we're getting 4 standalone games for the Sweet 16 and I couldn't be more pumped. No longer having to wait all day for games to start. Just sit my ass in the recliner at 2pm and don't move for 10 hours. If you're in Illinois, Michigan or Pennsylvania you better be downloading the Barstool Sportsbook. These blogs will keep going on every day we have games because it's March and this is all that matters right now. Let's get right into it. 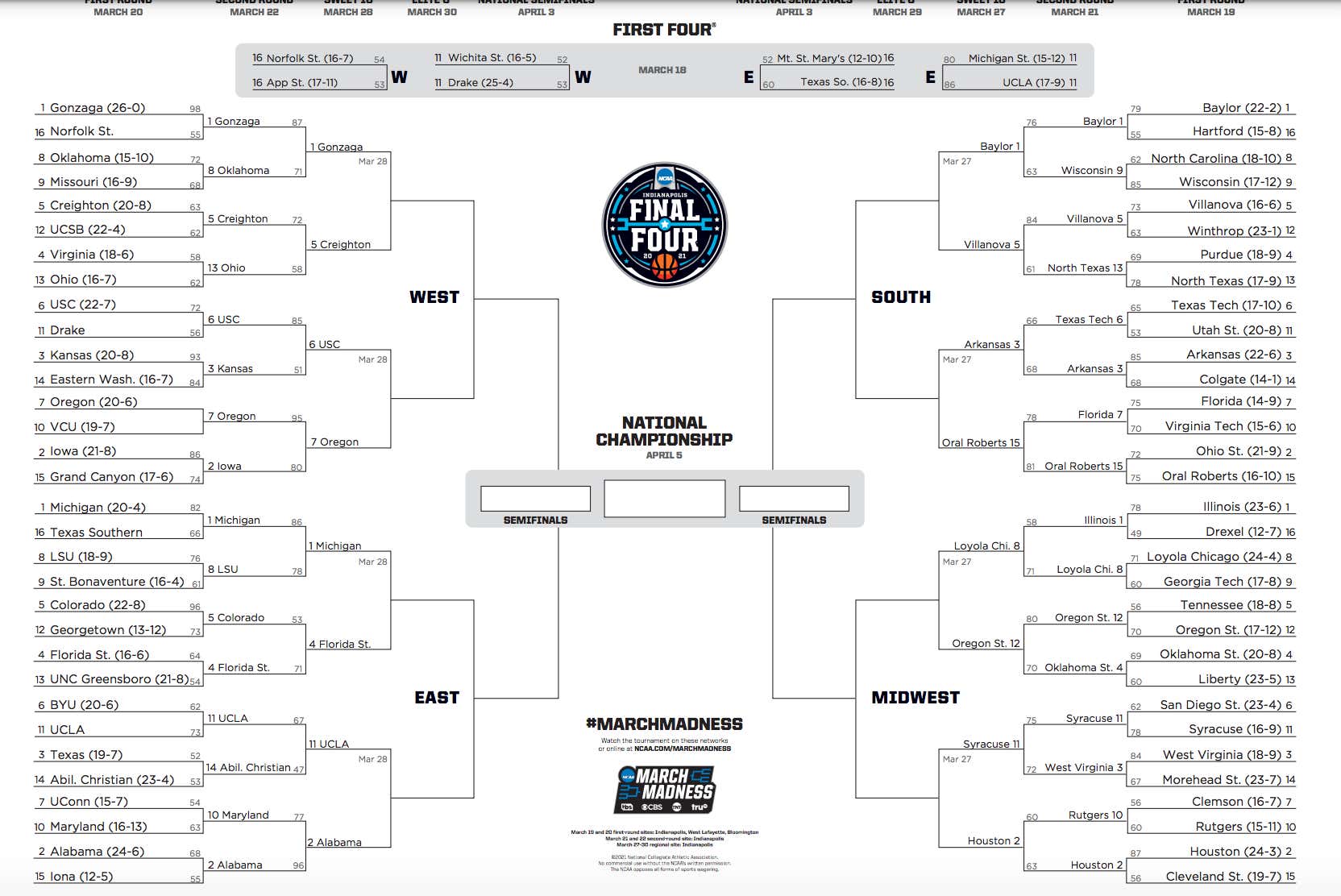 1. Can Oregon State keep this run going - First  game of the day and we get Loyola vs Oregon State. Don't mind me weeping thinking this should have been Illinois vs Cade, we just can't have nice things in the NCAA Tournament. This game is all about defense. More importantly the one matchup that means the most is Lucas Williamson vs Ethan Thompson. Thompson is the best player for Oregon State while Williamson continues to be the best defender on Loyola. Remember, Loyola runs that gap defense where they help and funnel you right into the help. Oregon State is going to have to hit some outside shots in order for that to open up. This is going to be a slower game, Loyola especially wants to slow it down. They'll run through Krutwig and play inside-out with Norris, Williamson, etc.

2. We going to keep getting the real version of Baylor: This is the one that I'm most interested in. Baylor looked legit like the best team in the country before they hit their COVID pause. Then they looked like shit after it. Now they look back to being one of the two best teams in the country. They get Nova today and it's actually a team they match up well against. Baylor can run small with Vital at the 5 and put him on JRE. We're seeing Nova use JRE as a point forward more and more without Gillespie. It's sort of weird watching Nova. Without  Gillespie they are essentially playing 4 on 5 offensively. Little Arch isn't a threat there. Antoine is inconsistent. Dixon isn't giving you much. They really are relying on JRE and Moore to get the offense going. Now they have to deal with 3 of the best defenders in the country with Mitchell, Butler and Vital.

3. The real Cinderella show - Oral Roberts man. I can't believe we're about to watch them play Arkansas. It actually should be an entertaining game strictly because both teams want to fly around offensively and you have Max Abmas, Kevin Obanor, Moses Moody, JD Notae, etc all out there. It does feel like worst case matchup for ORU though. You're essentially playing the same version of you, just better. Not to mention Arkansas has a real underrated defense, even more so with getting Jaylin Williams back. Don't be surprised to see Arkansas do the same thing it did against Colgate. It will start with the 3/4, 1/2 court defense and then when it has to it will completely force tempo and go full court press trying to force turnovers. Remember we saw Arkansas essentially face guard Sharife Cooper and just played 4 on 4. It worked. I wouldn't be surprised to see some sort of junk defense thrown at Abmas today. Remember these two teams played earlier this season, an 11-point win for Arkansas. ORU should know what to expect from the pace of Arkansas and how they attack. Abmas only had 11 in that game because he was in foul trouble too.

4. The goddamn 2-3 zone - Another year, another Syracuse Sweet 16 run from the 11 seed. Not only that but the bracket completely broke open for them. They get No. 2 seed Houston with a banged up Jerrau. I do think Houston can cause some problems with guys like Grimes out there who can get hot and shoot over the zone. But you gotta love the way the matchups break for Syracuse right now. 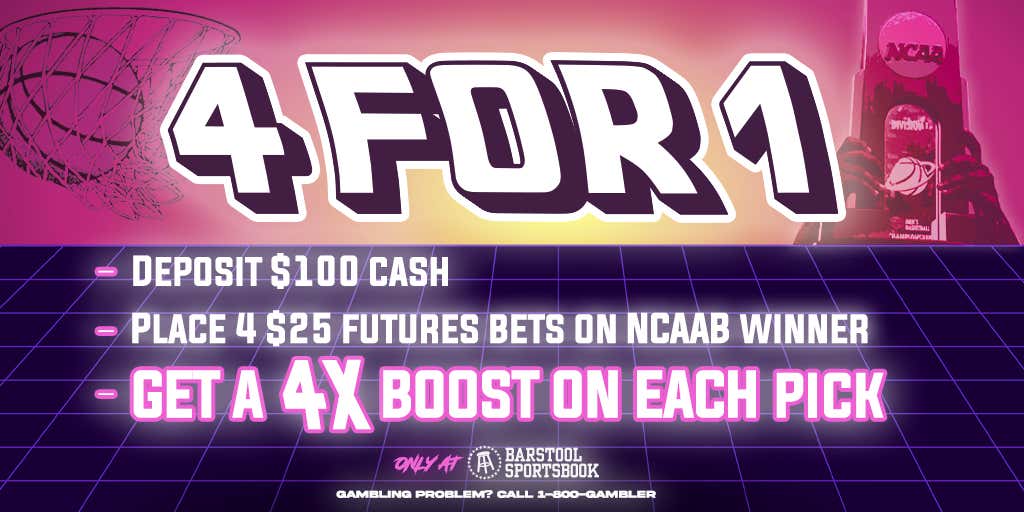 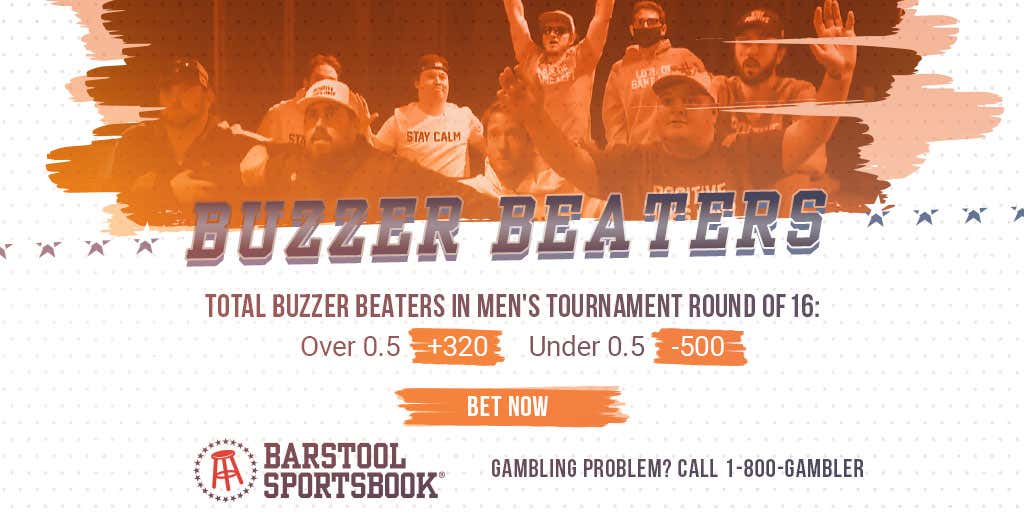 Two of my favorite promos. Who doesn't love buzzer beaters? We haven't had a game-winning buzzer beater yet and we need one badly. Give us one. But really it's the futures that gets me going. Odds boost to take 4 teams? Yes please. $25 on Arkansas at +2000 but paying out as a $100 bet? Can't find a better deal than that.