Hello friends and good morning. After a fantastic opening round we've got another slate of golf on the world's most prestigious track. The rumors about the conditions of this course were confirmed in a big way, so now we've got a basis to go off and try to make sense of how the rest of this Tournament might play out. Justin Rose is in control at the moment, but there's soo so much golf let to be played. So let's dive in. 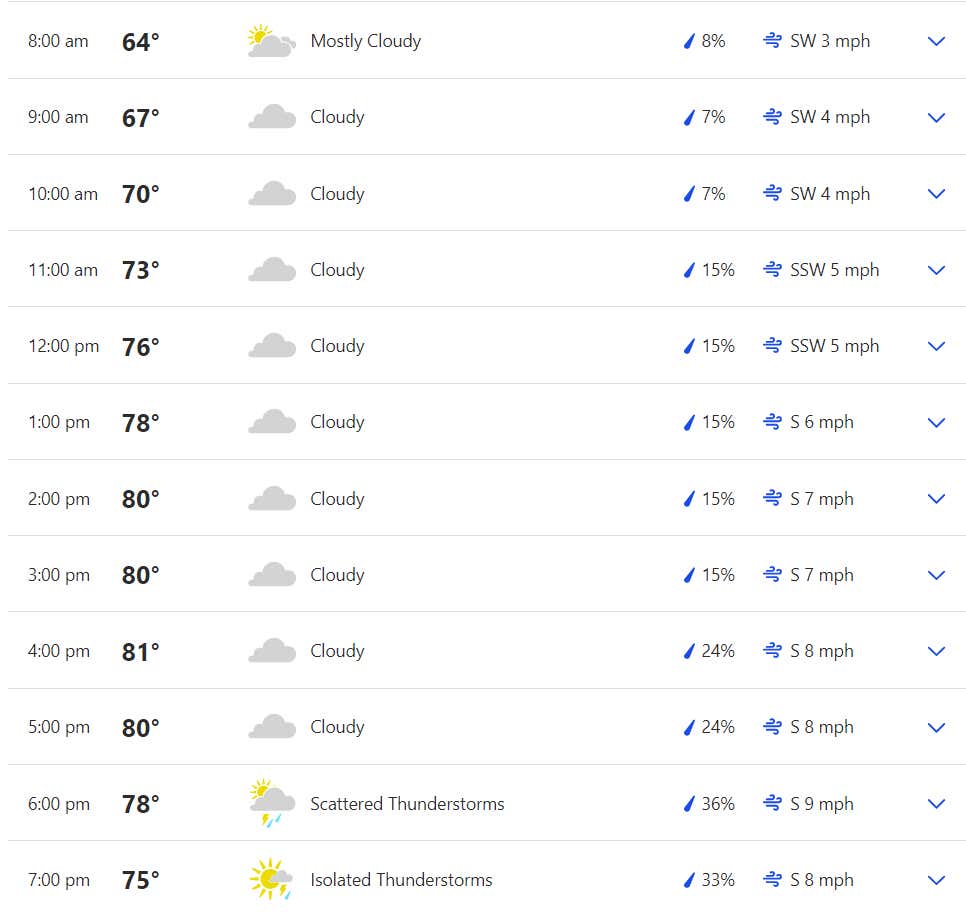 There were some fears (or hopes, depending on who you ask) that some rain and inclement weather would be setting in today. It looks as though that may still be possible, but might not arrive til very late in the day when very few are still playing on the second nine. I get the feeling that the good folks at Augusta National feel pretty good about themselves with the way the course played Thursday and they'll try to keep up more of the same for as long as the weather will allow. It doesn't look as though they've taken it easy on anybody with these pin positions (7 is ridiculous and 11 is going to give folks a lot of issues too). So I think we can expect the same sort of carnage with a scoring average of 74.5ish on Friday.

Webb Simpson +1400 - Pretty solid and consistent 70 out of Webb on Thursday outside of a tug on 16 that put him in the drink. Otherwise he looked like he was in position to be the first round leader (before Rose popped off). I thought he had been disrespected by handicappers going into this Tournament and even after a solid performance on Thursday I don't think they're giving him his proper due. Patrick Reed is also -2 and is at +1200. I know Reed has won here, but I like Webb just as much and his price is better between the two so I'll roll with him.

Collin Morikawa +4000 - Collin played a really uneven and uncharacteristic round where he clearly didn't have his best stuff and still managed to get a 73 into the clubhouse. He's too good not to get his ball-striking back in order. Perfect example was him flaring one out way right on 11 that you just don't see out of him. At these odds I like the value of him finding his stride and making a move to get back into the mix.

Adam Scott +128 Over Bryson DeChambeau - There's just little to suggest after what we've seen the past few rounds of BDC at Augusta that he's close to turning a corner. He complained of having some difficulty with his "calculations" yesterday. Augusta Natioanal is more restrictive with what's allowed in yardage books and things like that so for somebody who relies heavily on having a ton of information at his disposal, that's a material concern and enough for me to fade him here until he starts to figure things out. The pin positions today are more challenging than yesterday's imo, and Adam Scott has been coming here for close to two decades. I want Bryson to turn things around and make the cut and make a bit of a charge, but right now I have no choice but to roll with the vet.

Kevin Kisner +120 over Joaquinn Niemann - Kiz played himself a very solid round yesterday that would have looked a lot better if he hadn't made a mess of a triple on the 11th. When conditions are this tough where the greens are lightning fast, I'll lean on somebody with supreme control over his speed with the flatstick every time and this situation calls for Kiz in a big way.

Bubba Watson +116 over Brooks Koepka - Both of these guys shot 74's yesterday, but I liked Watson's 74 better. Koepka really looked labored out there on his second nine 38 and only hit 10 of 18 greens for the day. He spent most of the day grinding and made some clutch par putts that kept him in his round. I have my doubts how sustainable that is and as the week continues and more stress is put onto that right knee, the more I think his play will deteriorate. We'll see.

Should be a fun one out there. Hopefully we see Justin Rose taper off and a few big names climb the leaderboard and heat this thing up going into the weekend.

Enjoy Day 2 of The Masters.