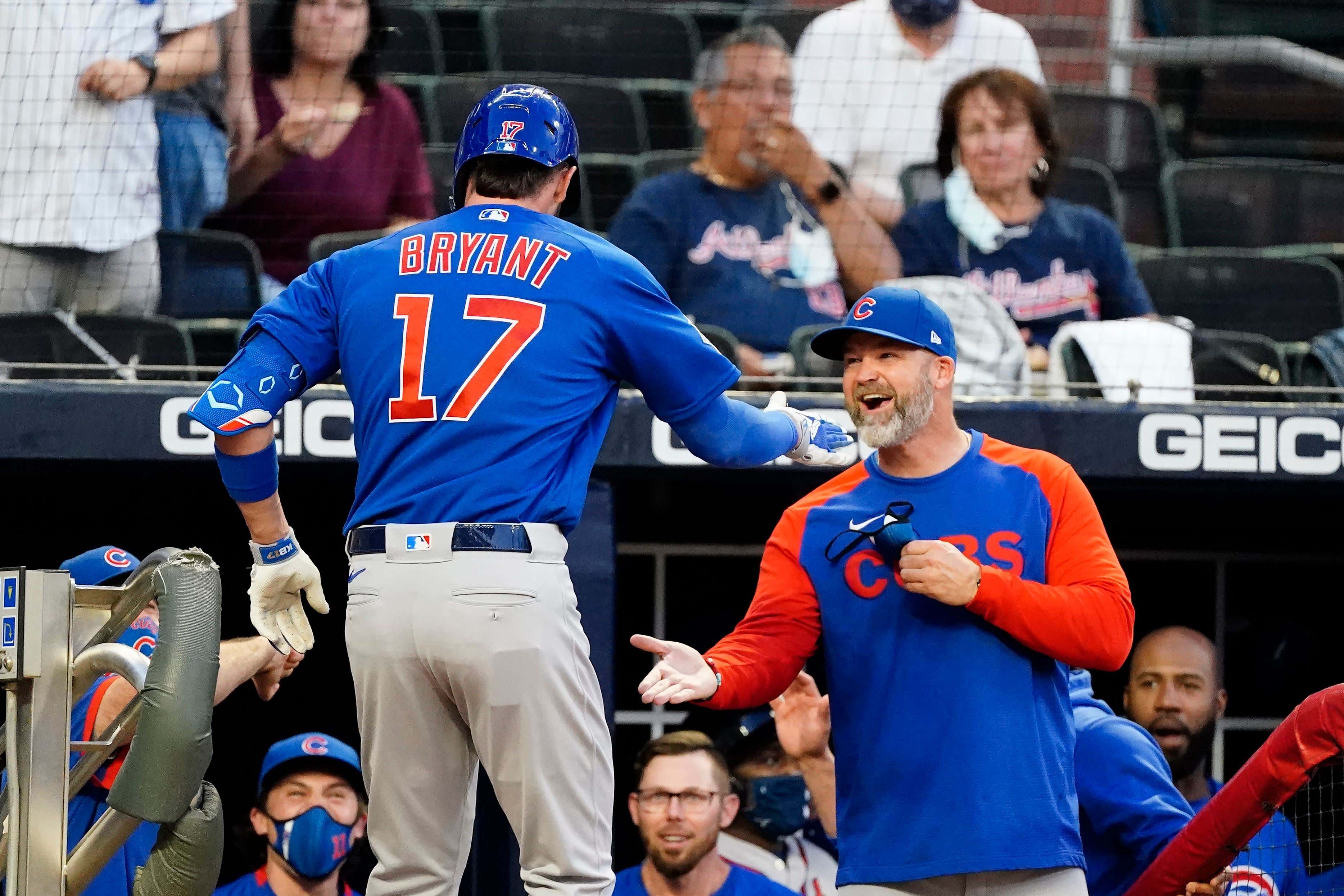 I don't know if it's ironic that I'm using KB in the thumbnail to tout an over he's not playing in and I mean that sincerely. I never figured out what irony meant. So vague and consistently inapplicable that you could reasonably argue that its presence as an English literary staple is, in and of itself, irony. But I digress. Let's talk some Cubs/Braves 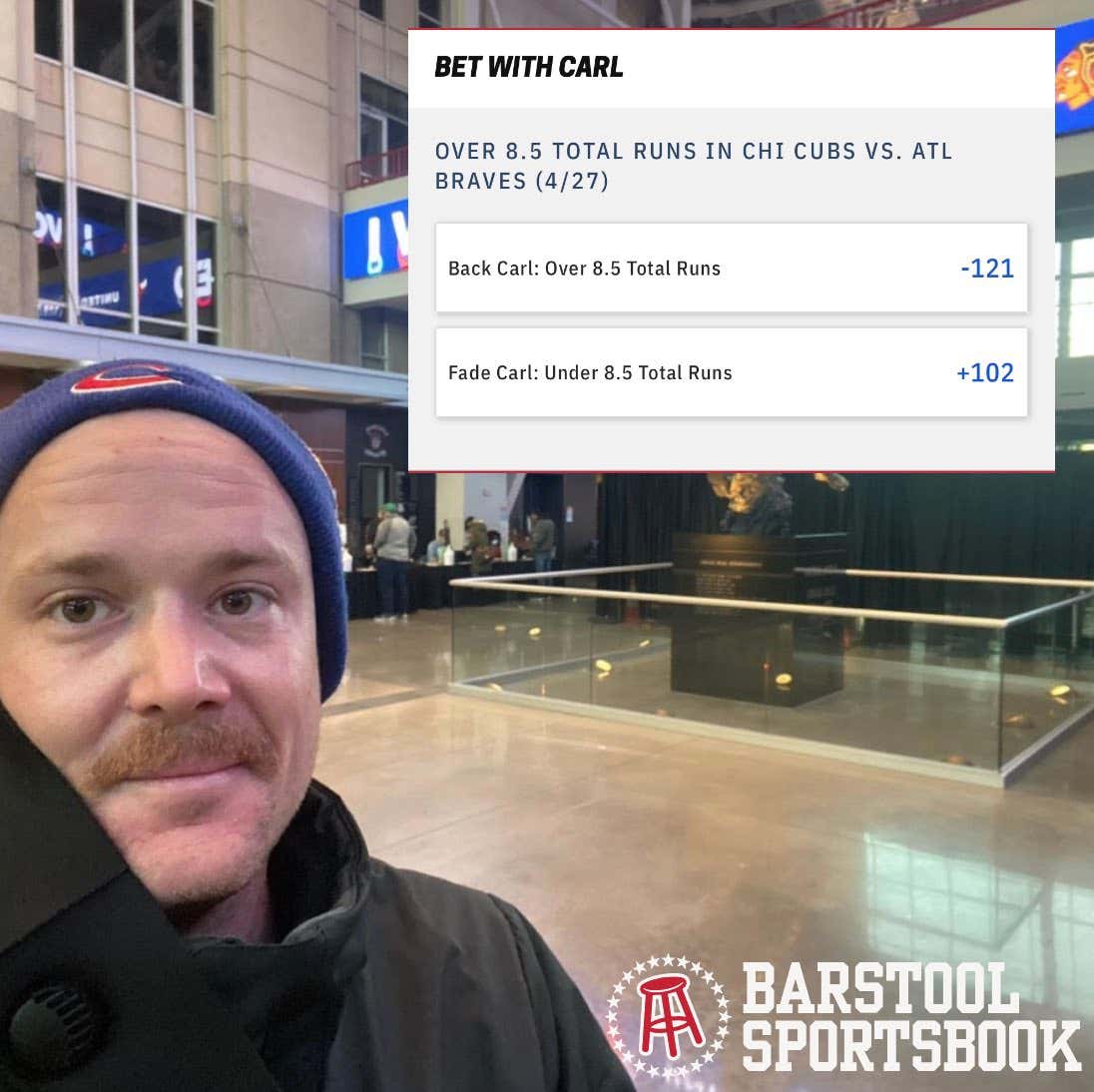 We're owned by a gambling company. I gamble regularly on the Cubs. It is thus logical that we spend more time this season talking about these wagers and where the sharp money should go.

Yesterday was a weird game because it's hard to get a grasp on the Cubs lineup and even harder to understand Zach Davies. Normally sinker ballers need about 6-7 starts to really find their arm slot for the remainder of he season. Even so you think Davies can battle and be competitive with the lineup bouncing back off a shutout but turning a corner. If you've watched the Cubs closely, they've played significantly better the last week so you're prepared to see better results in Atlanta. Ultimately the fell short last night but that includes 7 runs and very bad pitching. You build off one, rebuild the other.

Tonight that means a lineup with momentum after battling the shit out Charlie Morton. Now we get young righty Ian Anderson who is very promising but equally fresh meat even if he's fucking electric. This is where I get weird but my brain says there's an advantage to the Cubs because it's the 2nd game of the series. It's early on the road trip. Everyone had a nice meal and got away from their families for the first time in a week. So I'm willing to say the Cubs' veteran lineup has some juice going into tonight despite Ian Anderson being one of baseball top right handed pitching prospects. His command tells me 5 innings tonight. Cubs being a strikeout heavy team also doesn't help his argument for a deep start because it takes a lot of pitches to strike guys out. Backwards logic but 11 walks in 4 starts is plenty of walks.

Defensively you're looking at a hilarious infield of Bote, Hoerner and Duffy while confidence in the bullpen wavers. Not great recipes and that's before I remind you guys that no starting pitcher is getting 3 at bats this year unless you're dragging your nuts on the mound. The trigger to pinch hit is as light and hot as ever. Bad bullpens + pinch hitters = probably some more runs. Probably.

Important to remind everyone we're looking for value. I know the Cubs have been bad offensively. I know the Braves got goosed twice this weekend. I know both teams went off last night for 15. There's plenty of reasons to say this game goes under but even more for me to like the over so we're going to light that bitch up tonight responsibly.

For more on Chicago baseball: