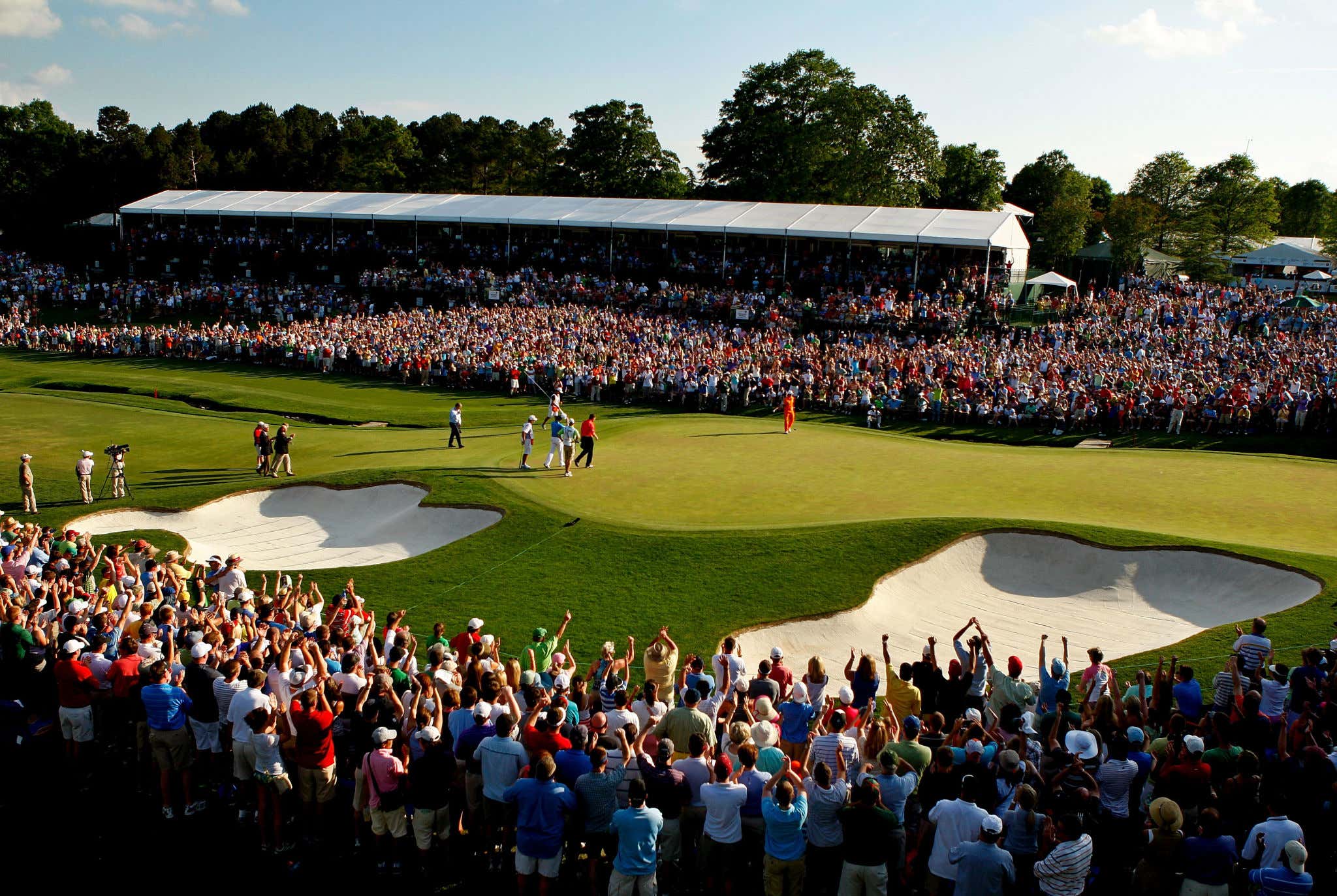 Welcome to Quail Hollow, a looong golf course that serves as host of the Wells Fargo Championship. This is the best tournament we're gonna get between the Masters and the PGA Championship at Kiawah in a couple weeks. Lot of studs out here in Charlotte at a former PGA Championship stop.

This event wasn't played last year, so Max Homa remains the defending champion from his maiden victory back in 2019. As we look at recent winners, we should also keep in mind that JT won his PGA Championship here in 2017 (and the 2017 Brian Harman win listed below was won in Wilmington, not at Quail Hollow) 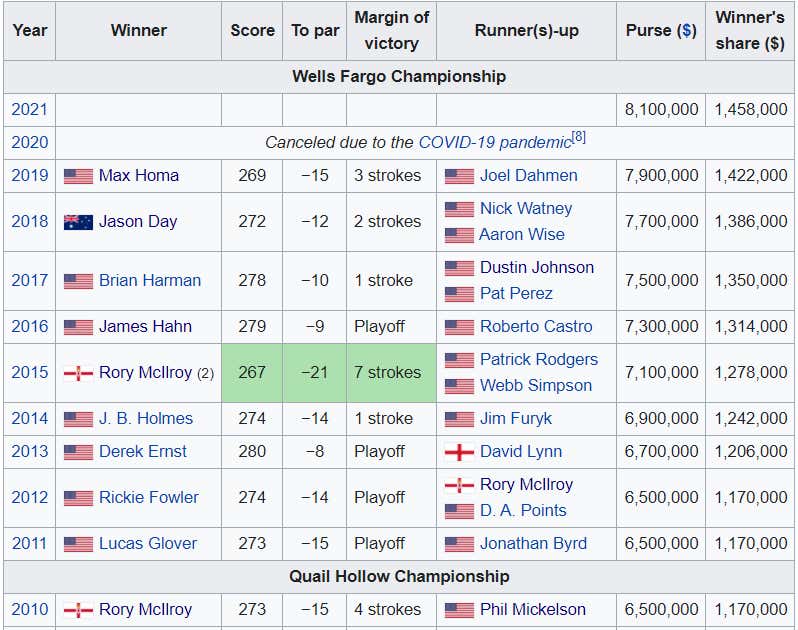 It's a George Cobb design constructed in 1959. Tons of tree lined holes where your positioning off the tee is key, which is diabolical given how long this course is. The greens have a ton of false fronts and swales as well, so you've got to hit the right spots on these large greens. Very much a Southeast course in that regard. There might not be a course on tour outside of maybe Torrey and Riviera where the combo of driving distance and accuracy is as critical as it is here. More on that later. 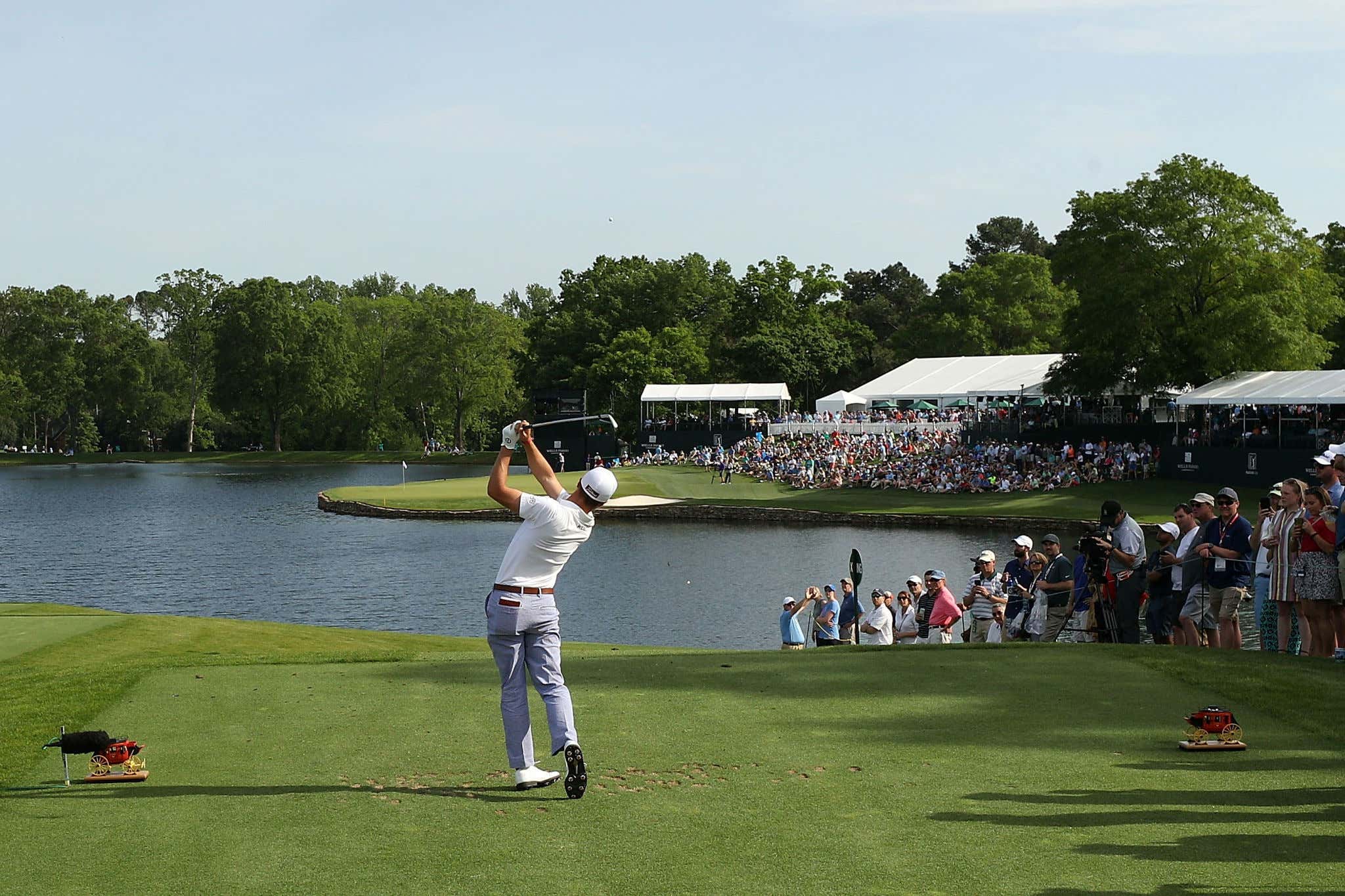 I have a strong appreciation for 17th hole par 3's that have potential to swing leaderboards. Long iron required here to a green guarded by water on 3 sides. Green slopes hard towards the water too, so if you land it on the left side of the green and it's firm, you could be in big trouble. Justin Thomas hit the defining shot of his PGA Championship win here in 2017. Nuked a 7 iron here to 14 feet, a bold club choice that he says was aided by adrenaline.

Relatively cool, and pretty windy as the days go on. Fun. 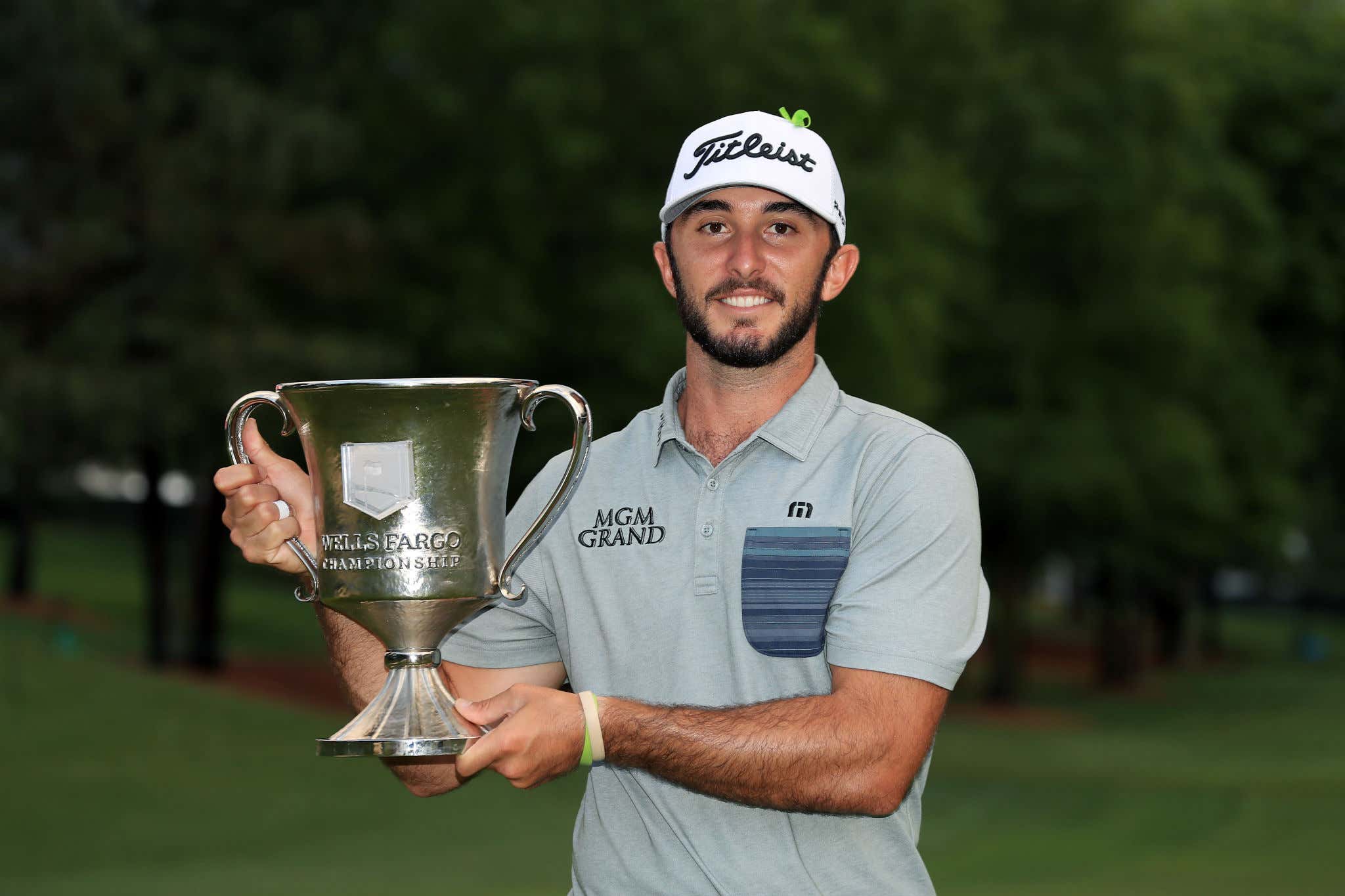 This is as simple as it gets. The steel almost looks dull, as if the trophy has a lot of age. It really doesn't though? This trophy isn't worthy of many of my words. This is a 3/10.

Jon Rahm and JT are the co-favorites at +900 at the Barstool Sportsbook. JT obviously has the major win here, and Rahm is the next highest ranked player in this field. Not sure why JT wouldn't be the favorite alone here, but I'm taking neither of them, which probably means JT wins in a romp.

I know his game looked rough last time we saw him, but I have a tough time laying off of Rory McIlroy at +1600. He's got great history here and the necessity to drive the ball well here is a fit for his game when he's got it. He hasn't played since the Masters, so he's taken some time off to continue to try to figure things out and I'm banking on him doing so. He's got 2 wins here in 9 starts, and has finished top 10 in 7 of those starts. He set the course record with a 62 in 2010, and then broke his own record with a 61 in 2015. Heavy clash of recent form vs course history here, and I'm hoping course history wins out.