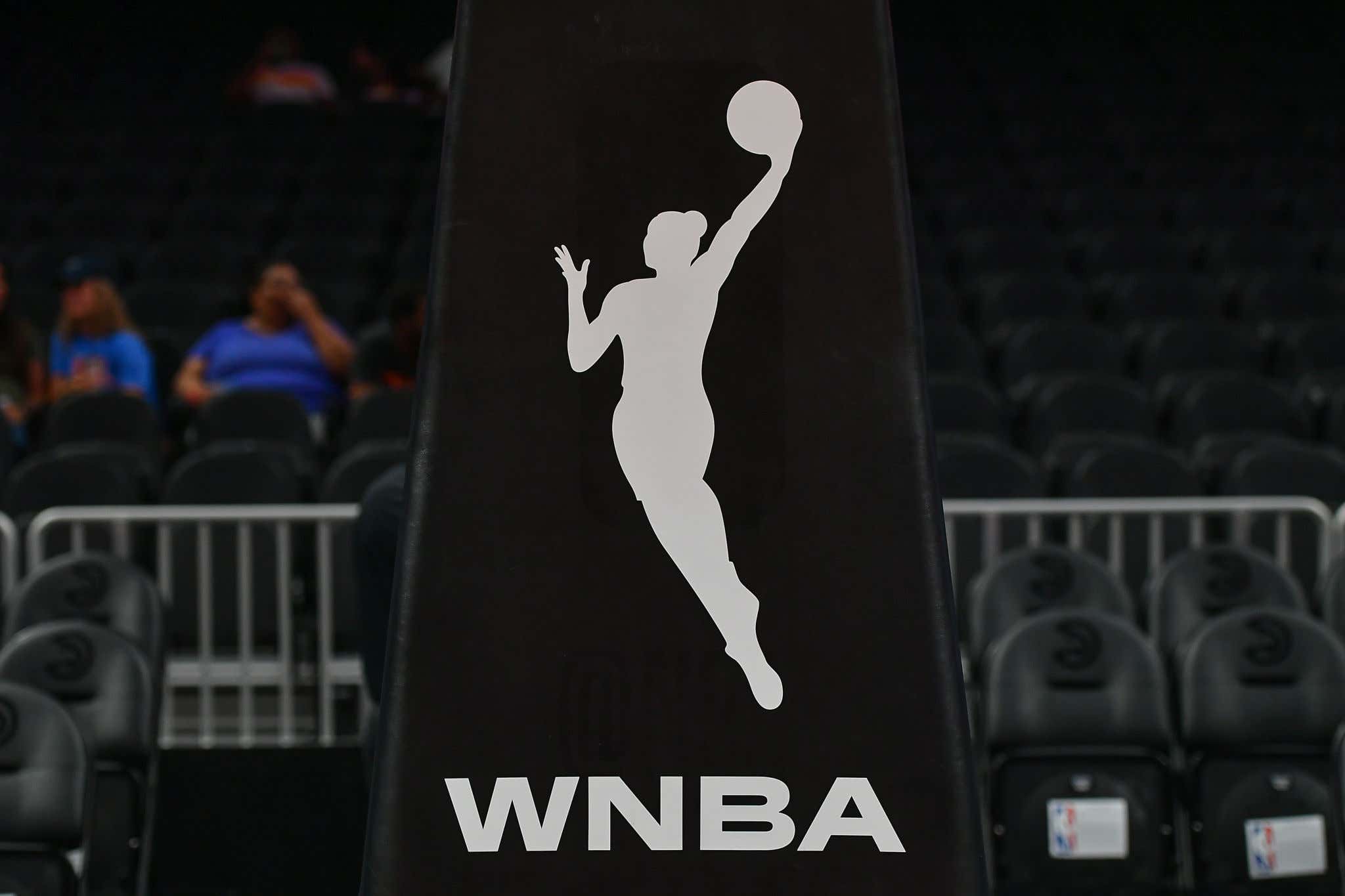 Split the bill yesterday as the Storm and Aces had a track meet and obliterated the over, but the Sky and Mystics played slow ball as I thought so we ended up 1-1.

Two Sunday games today, both of them interesting.

The first pits the New York Liberty against the team they beat in the Garden Friday night, the Indiana Fever (0-1), whose former star player Tamika Catchings was just inducted into the Naismith Hall of Fame last night. This time the game is in Indiana. On Friday, Sabrina Ionescu had 25 and Betnijah Laney went off for 30, while the Fever got 23 from Kelsey Mitchell. The Barstool Sportsbook has the Fever as -5.5 favorites and the 0165. Since these two scored 177 in the first game, I like this to also go over. These teams can score.

The evening game is the Phoenix Mercury (1-0) at the Connecticut Sun (1-0). Tough game between two good teams. Phoenix beat the WNBA finalists Lynx on the road by two, while the Sun beat the Dream in Atlanta.  The Barstool Sportsbook set the line at Connecticut -2.5 and the o162.5. All five Mercury starters were in double digits on Friday and I don't think Connecticut has an answer for 6'9" Griner, so I actually think Phoenix wins this outright. I'm taking them on the money line.

It's been a fun start and I'm really looking forward to this season!

Bit of a rough night last night in taking an 0-fer. It’s early, and lots of players are still returning from overseas, and the Lynx bet was bad beat. It happens. We'll bounce back.

So today there are two day games, and they are both very good matchups.

The Chicago Sky visit the Washington Mystics in the early game. The Sky have Candace Parker, Courtney Vandersloot and Allie Quigley, so you know they can score. The Mystics get back star Elena Delle Donne and have Ariel Atkins, so this will be a tough game. The Sky are -1 and I really think this is a tough game to bet. I like the under instead, as I think they both have a lot of rust to shake off and that's a BIG line.

In the 3:00 slot today, we have the Las Vegas Aces at the Seattle Storm. What a match up! Vegas is +2 on the road against the defending champions. So again, it's early and I don't have a feel for the game, but I do like the under again for the same reason as above.

We'll be back Sunday morning to cover the Sunday games.

Welcome back to your Weekend WNBA Betting Guide, where we'll be betting and (definitely) winning on the WNBA all season.

We had a very successful betting season last year, and so we’ll be riding again this year.

Big ups to those who realize making cash knows no gender; go ahead and make fun of betting WNBA games all you want, but it shows your idiocy that just because you don’t like women (because they don’t like you) you refuse to make money off these lines.

Because make no bones about it. There’s MONEY to be made here, folks.

So coming out of the WNBA Wubble, the offseason for the league was exceptionally busy. The New York Liberty were particularly active, putting pieces like Sami Whitcomb, Megan Walker and Natasha Howard around 2nd-year guard Sabrina Ionescu, who lost most of her rookie year to an ankle injury. Betting against the Liberty ATS was a lock all last year, 15-6-1 if you bet against them. The Liberty also drafted DiDi Richards out of Baylor to partner in the backcourt with Sabrina who makes most of her name from her defense.

Around the rest of the league, the big free-agent signings included Candace Parker to Chicago, Kayla McBride and Aerial Powers to the Lynx, Odyssey Sims to the Dream, Chelsea Gray to the Aces, and Alysha Clark to the Storm. Liz Cambage also re-signed in free agency with the Aces.

There are four games on opening night tonight, and I like three games to bet on.

The first game pits the Connecticut Sun against the Atlanta Dream. The Sun put it together at the end of last season after a brutal start, and the Dream underperformed all year but have new ownership this year that includes recently retired player Renee Montgomery. The Dream also added Chenedy Carter and Arizona standout Aari McDonald in the draft, and look to be more defensive minded going into this year. Carter is out for COVID but so are two of the Sun guards, so I like the Dream to make an impact at home in their opener. The Sun are -2 road favorites.

The second game I like is between the Dallas Wings and the L.A. Sparks. Losing Chelsea Gray in free agency really is going to make a difference for this team. The Sparks were up and down all season in the Wubble and truthfully without Candace Parker and Chelsea Gray, I think oddsmakers have them a bit overrated. Dallas has one of the game changing guards in the league in Arike Ogunbowale and have exciting international players that have been playing meaningful hoops overseas during the offseason. The downside? Many of them haven’t been able to rejoin their team due to health and safety protocols or international tournaments that conflict with the start of the season. Dallas is down four starters and having to start players that would normally not even make the roster. For that reason I like Los Angeles in this one at home.

The final game I like on opening night is the Phoenix Mercury visiting the Minnesota Lynx. The Lynx were runner ups to the Storm last year, and in the off-season this team just LOADED up. They are stacked. Not only did they pick up McBride and Powers, two players averaging 12 and 15 a game last year, but they also got back a full-strength Sylvia Fowles. Unfortunately, Napheesa Collier is out indefinitely and McBride is questionable, but the Mercury are an aging team with Taurasi and Griner and Kia Vaughn while the Lynx are one of the few teams that can negate Phoenix’s height. Lynx are -2 favorites and I like them to cover.

The fourth Friday game pits the Liberty (-2.5) against the Indiana Fever in Sabrina’s return to the Garden. Don’t have much of a feel for this game. This line seems dead, I see this as a close game that could go either way. I’m not touching it.

I'll update this blog over the weekend, and as always, you may hate the WNBA and rage online about how women’s basketball stinks. Yeah, you know more than Kobe Bryant, the most competitive player in NBA history who loved women’s hoops and went on record saying that in 20 years he thought women would be playing in the NBA. The big thing to remember, though, is that these women can make you the same amount of money as men.