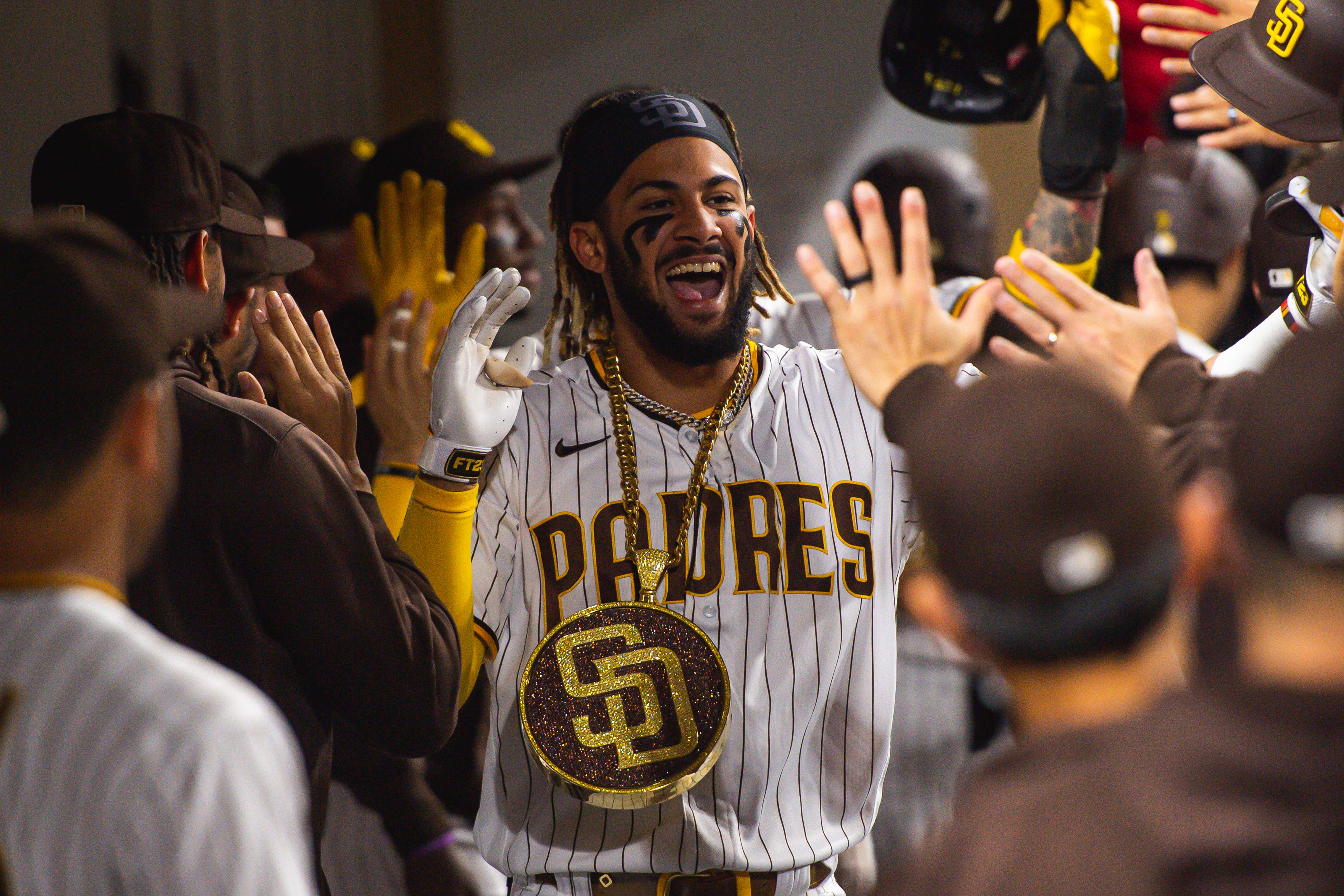 After coming off getting swept just about a week ago by the Cubs. I think the Padres bounce back here in a big way. They’re the swaggiest team in baseball with the swaggiest player in all of baseball and I’m seeing into the future and predicting we get fireworks from Fernando Tatis tonight at Petco Park. A dinger perhaps? Sure would be nice. We’ve got a really good pitcher on the mound for the Padres with Ryan Weathers at a really nice price. Weathers has a 2.06 ERA in 39.1 innings and has been a quiet contributor for a solid Padres pitching staff. That matched up with a stacked lineup at home and only laying -120 juice seems like a strong spot to jump on one of the best teams in all of baseball at a close to pick em price. Love the Padres tonight.

This is a backs against the wall must win game for the Bucks in my opinion. I don’t think they win this series or even bring it to 7 games but I think if they’re gonna make this any sort of competitive series they HAVE to win Game 2 with James Harden already ruled out tonight. You cannot go down 0-2 with the other team losing one of their best players. The biggest difference maker in Game 1 was three point shooting. The Bucks shot 6-30 (20%) and the Nets shot 15-40 (38%). The Nets are going to sweep if that’s the results for shooting threes at the end of each game. However I don’t think the Bucks will continue to shoot that poorly and should right the ship tonight. Gimme the Bucks tonight to even this series 1-1.

Nuggets vs Suns has the prospects to be an incredibly entertaining series starting with Game 1 tonight in Phoenix. I’ve loved betting the Suns all year as they were the second best ATS team in all of the NBA, only second to the Knicks (Have to slide in a positive Knicks reference any chance I can). However, I love the Nuggets tonight catching five points in a game that I think is gonna be super competitive and set the tone for the entire series. During the regular season these teams met three times and the Nuggets took two of three, both of which were on the road in Phoenix. The Nuggets have made incredible adjustments to the loss of Jamal Murray and are firing on all cylinders right now. MPJ and Monte Morris have stepped up big time as high level scoring threats along side Jokic and should be able to make this a really fun, but intense series. Gimme the Nuggets and the 5 points tonight on the road.