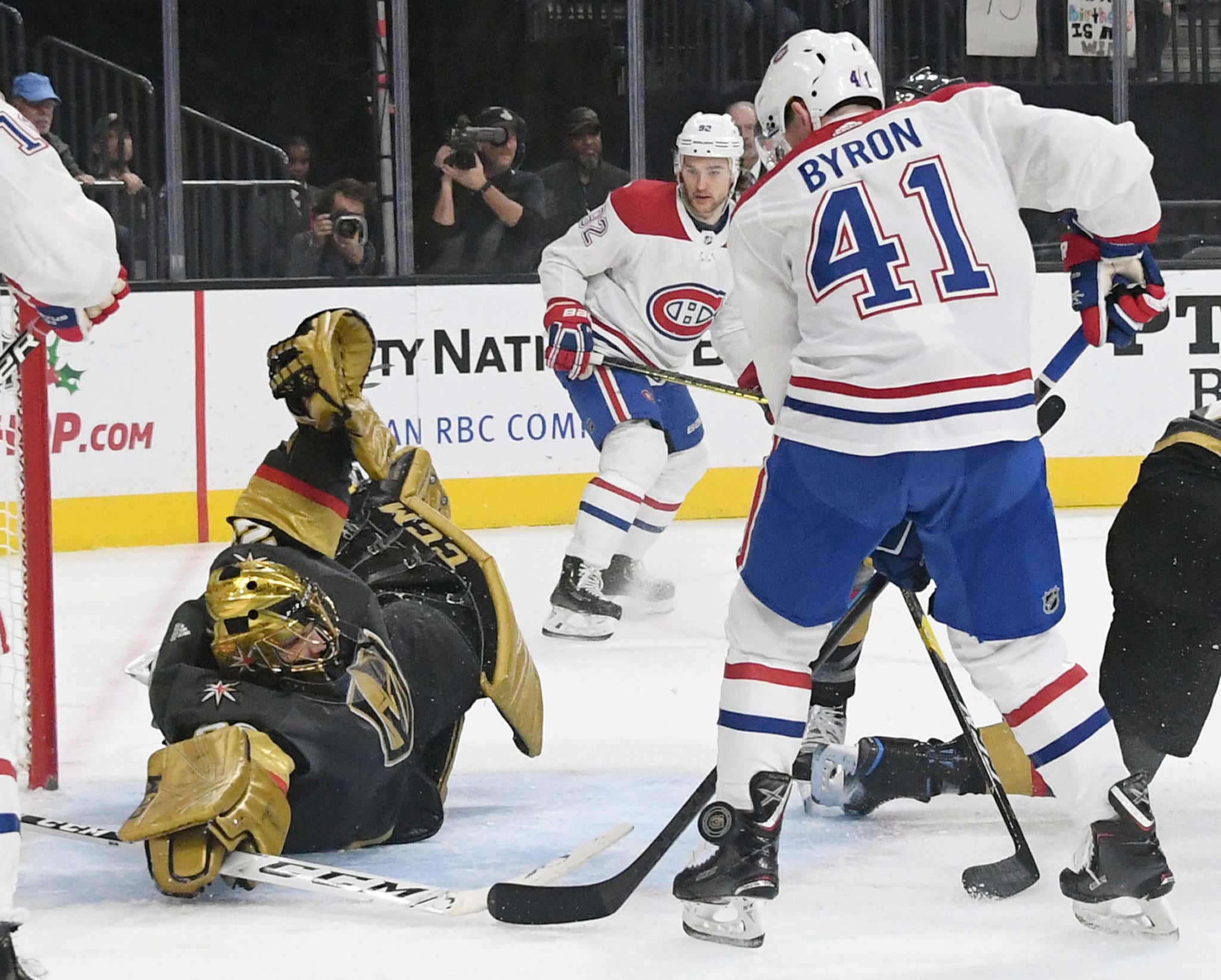 Montreal Canadiens (+315) vs. Vegas Golden Knights (-400): Battle of the Best Party Cities North and South of the Border

I can not quite remember exactly, but was I the only one from Chiclets crew who picked the Knights and then told everyone to bet them to win the series when it was tied 2-2 at +120…YES! Some will say it's only because I want an excuse to take a trip to Sin City with the crew, yes this is absolutely true but the real reasons are that this team has two first lines, incredible depth at defense, and the Flower is on fire. Colorado had an amazing regular season winning the President's Trophy by a tiebreaker over the team that just knocked them out. The team is primed to compete every year and I am already asking what the odds are for the Avs to win the Cup. RA probably has a future on them already.

Montreal is on a heater---like 'hit every green light for a month'-style heater. First, they stole the soul from Toronto coming back from 3-1 and then the sweep of the Jets was a masterclass. Did the Scheifele suspension lose the series? No, but it did hamstring the options for the Jets up the middle and good teams take advantage of this. Marc Burgervans Habs and Price are currently 7-0 in their last 7 games!! Montreal, just like Vegas, made the final four relying on their defense and I am not talking about scoring goals but playing defense. Weber, Chiarot, and Petry are as tough as they come, play smart, and make it rough to be in front of the net.

The Knights are dominant and this was seen even more on the national stage during the last series versus the Avs. The team with arguably the biggest home-ice advantage now has it for as long as they are playing which will be a factor for any opposing team. The fans not only cheer for the love of their team but 80% probably have ML and PL so they are really invested in the final score. $EBR has picked against the Habs all playoffs and Price has made us look foolish but, now this run ends. Vegas is top to bottom, just too much for this team. They will be rolling four lines that can score with a defense who can skate and the goalie who is coming up with the clutch save when the team needs it. Also, who doesn't wanna see Marc Andre Fleury have another chance at winning a Cup and shoving it in the faces of all those who have continued to doubt him all these years. 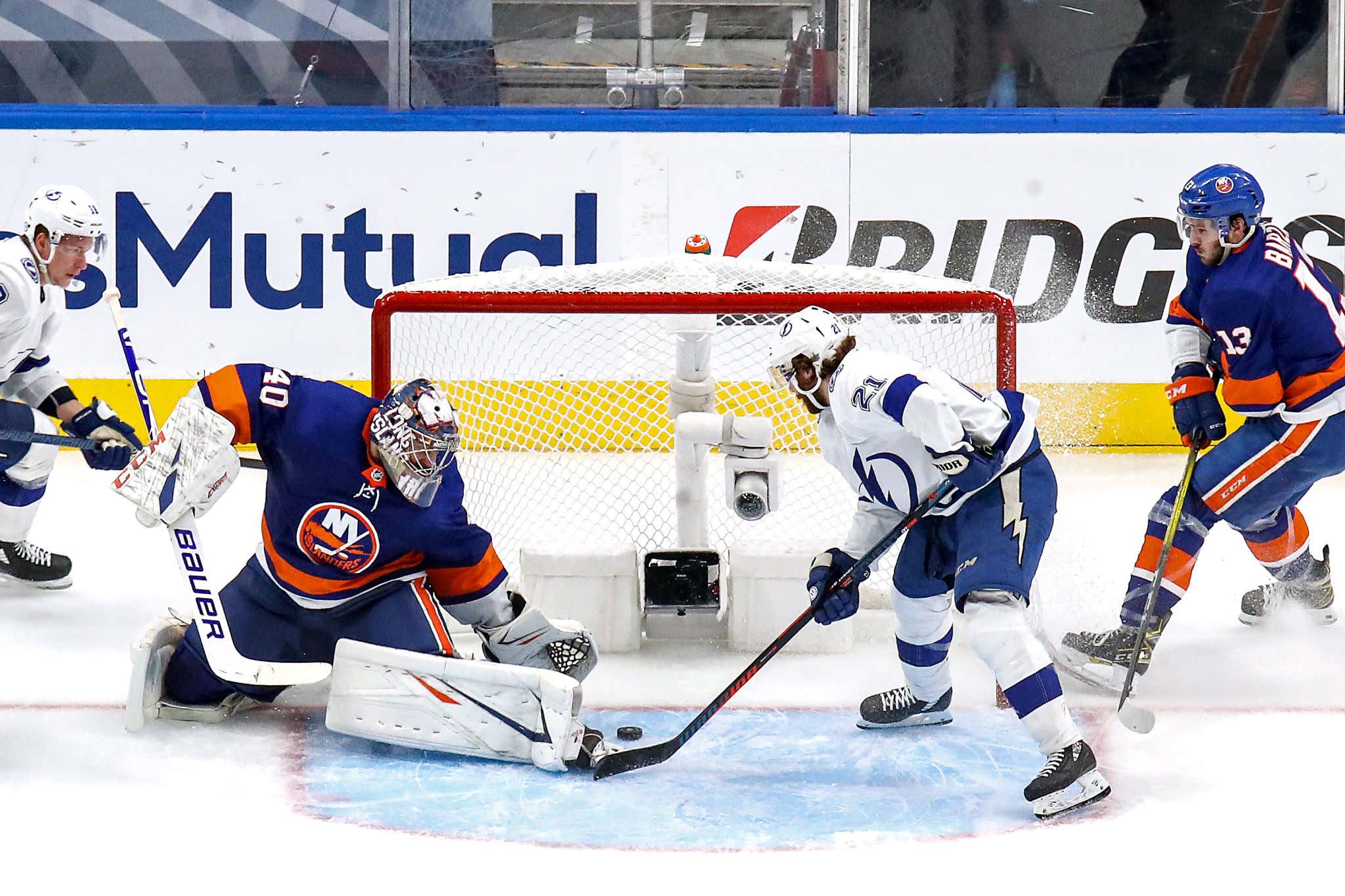 Frankie took on pretty much the whole of Barstool and came out on top. The Isles have been the toughest, best-coached, and most-disciplined team so far against whoever they have played. The organization from the GM to the coaches to the video guys, everyone is held accountable to the standard set forth and the fans absolutely love this team's makeup. I have spent many games in the stands of the Coliseum watching less-than-average Islanders teams lose games but this team just keeps coming. By the end of the Bruins series, the Bs just looked tired of always having an Isles player in their face ready to knock them down to the screams of the fans. But this is their biggest test.

The Lightning are the class of the NHL. The team that hoisted the Cup last year is right back to try and repeat. They can score on all four lines, they have the best D-man in Hedman, and the goalie will win the Vezina. If that is not considered a wagon then I do not know what is. But they are also very tough. The Bs had no answer when McAvoy was getting beaten up but the Bolts have plenty who would stick up and fight for their teammates. Kucherov took the whole season off due to injury (salary cap) and has only put up 18 points…is that good Biz? But he hasn't even been their best player. That goes to Brayden Point who just keeps scoring goals when they are needed especially when the $EBR crew has backed him.

The Isles fans are rabid with their cargo shorts and endless amounts of screaming but this is just too tall of a task. The Bolts will score every game and keep putting the pressure on the Isles to keep up. I think the Isles make it a series because it sometimes looks like Tampa is just not interested in winning. But at the end of the series, Tampa moves on and the Chiclets crew will have to decide between the beach life or the desert to live stream the games.