Well well- that was quite an experience. I had a blast.

I got my stream cherry popped tonight, as it was my first (and probably last) time ever in the Philly Gambling House.

Glad I burned that fucker down on the way out.

Pretty sure I won’t be invited back after it goes through restoration.

Didn’t want to do it. Felt I had to. After all, I am a Philly fan. And I was VERY early on the Mr. Balloon Hands train. I just don’t think Philly can seriously contend with him as their starting point guard. I’d rather have SO MANY point guards over him to lead my team.

People were really, really mad about it. Including Ben Simmons’ sister. So mad she deleted her account. Don’t worry, I screen shot it. 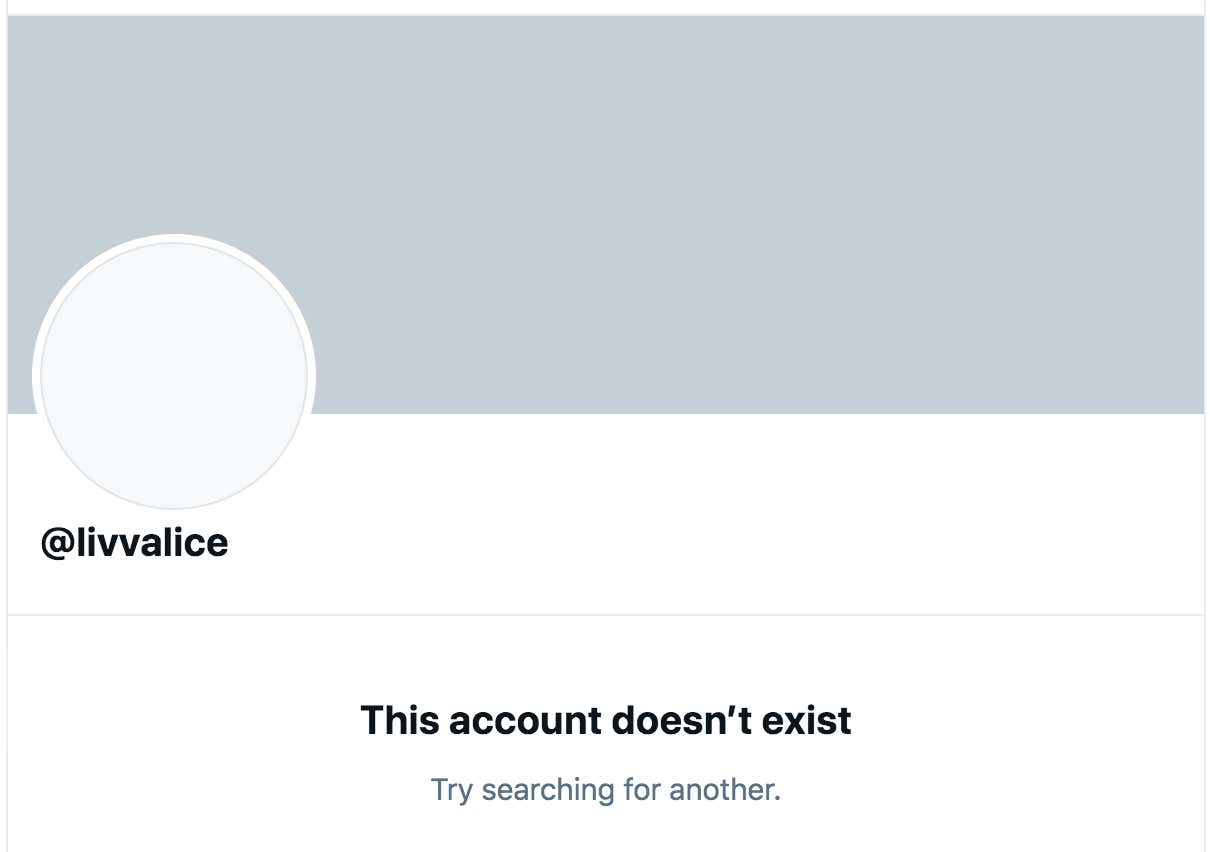 But you know what? Pretty much everyone agrees with me. Last four games in the playoffs? ZERO points in the fourth quarter. ZERO. POINTS. And then this happened tonight.

Even Dave knew it was a bloodbath.

Poor Smitty. On Father’s Day, no less. This blog is dedicated to you, my man.

And now? The Process is officially over. Things you hate to see.  Doc Rivers has lost his ELEVENTH do or die playoff game in a row. He’s officially the best worst coach in history. He might even be fired.

I’m sure we’ll be dissecting this for the ENTIRE offseason, but for now? Let’s look at a few of the highlights from tonight’s stream while I go off and revel in my victory.

I walked into the Lion’s Den and came out with four pelts. Not a bad night’s work.

Watch the full replay from the Philly House: