In case you missed it, UFC Featherweight Justin Jaynes put it ALLLL on the line this week when he decided to wager his entire $25,000 paycheck on himself at (+140)....

It did not go his way tonight.

Jaynes needed a finish going into the third round, and actually kinda rocked Charles Rosa, but shockingly went for a takedown in that moment. The look on DC/Paul Felder's faces truly said it all….

I can't imagine the gut-wrenching feeling of knowing you went through an entire fight camp, traveled to Vegas, got into a cagefight that went all three rounds, and then didn't make a penny in the process. Dude's flying home on his own dime tomorrow. Ouch.

According to Jaynes, he's got no regrets, tho…. 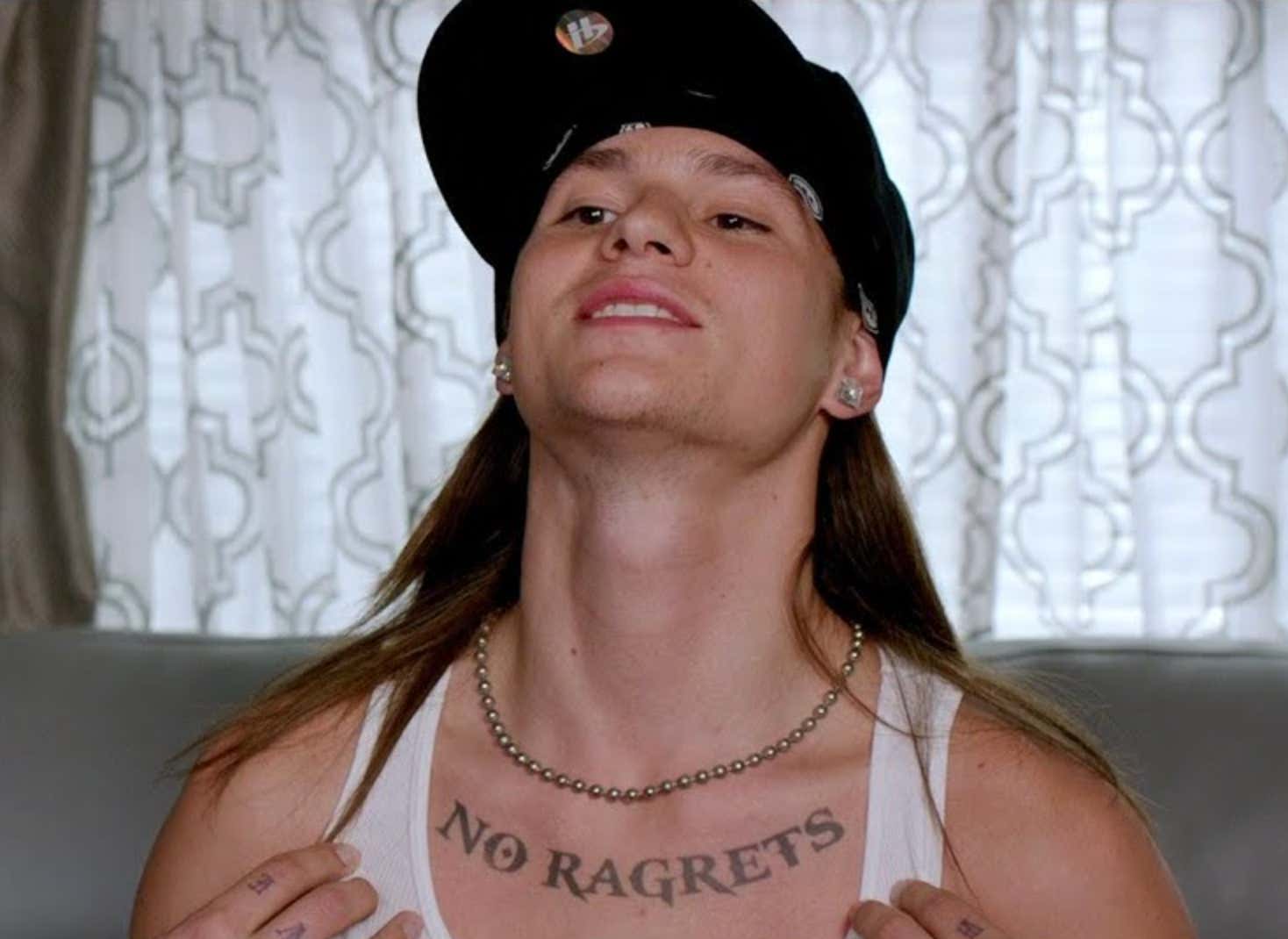 ….so good for him, I suppose! I can't go an hour without a regret or two as a super anxious dude, so I'm envious of his care-free way of life.

Good on ya Jaynes.