GO TO THE BARSTOOL SPORTSBOOK NOW TO MAKE THE RESPONSIBLE MOVE

We can do both if you wanna. But as shit may have it, at +800 with boosted odds on the Barstool Sportsbook, we have some very fine value going on over here. And as the late great Phillies and ONLY Phillies icon Tug McGraw used say in Philadelphia: 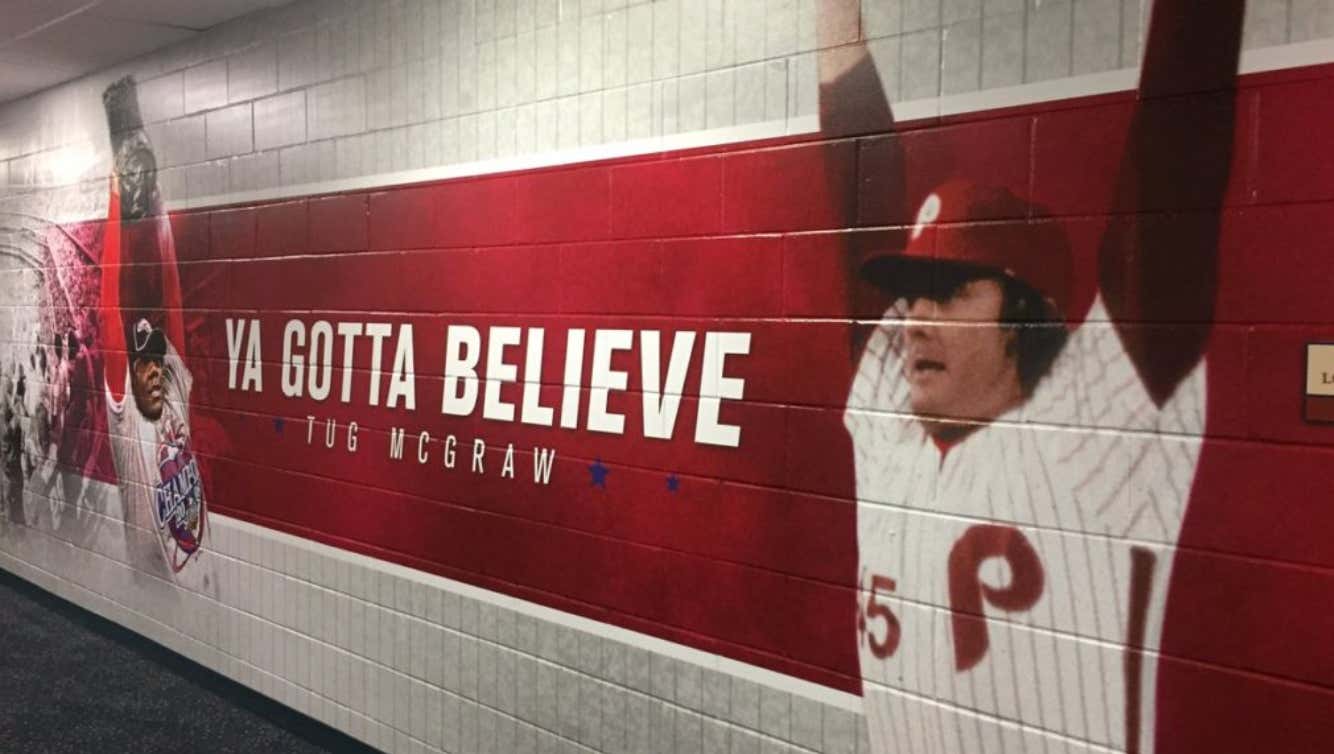 The lineup is finally healthy. The starting pitching is good (enough, kinda). The bullpen? Who the hell knows, but with Ranger Suarez dropping his nuts down on the closing spot, it should be better. I mean, being literally dog piss would be better than blowing 22 saves in the first half of the season, which is scientifically literal decapitated dog dick dipped in shit.

But think about that. With an unhealthy lineup with a historically bad bullpen, the Phillies are still .500 and someway, somehow only 3.5 out of first place. The NL East is worthless and this team just needs to be average to take it down. Step it up, stay healthy, maybe get a piece or two here and there cough hello pipedream scenario of Kris Bryant and Craig Kimbrel cough or even this for old times/glory sake.

Come home, Cole. I'll have some Country Deli from Media and some beers from Ryan's in West Chester waiting for ya. Other than that, back to business, Phillies +800 to win the East has serious straight cash homie value.

Ya Gotta Believe. Who knows? Maybe it'll feel like 2007 all over again. Also, that HK intro fucks.

PS - Live now with WSD and more if you care to discuss.