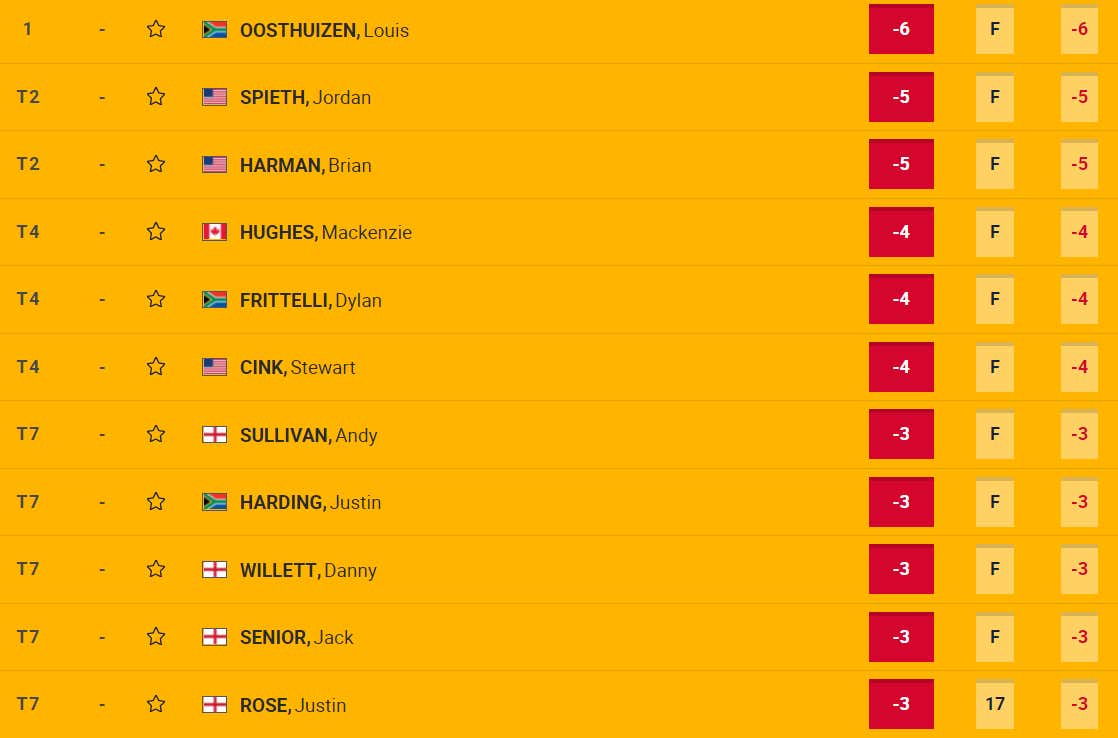 It's just past 10 AM on the east coast and the Open Championship has been in full swing for nearly 9 hours now. Ton of golf played so far and there's still a bunch of big names who haven't even teed off yet. They say you can't win a major tournament on Thursday, but you can sure as hell lose it. That definitely holds true, but the Open might just be the major where a strong start on Day 1 matters most. Golf stats maestro Justin Ray with the goods:

Plenty to get to from the early tee times, so let's hit it:

Louis Oosthuizen (My Official Pick, nottt a big deal) Out in Front With An Opening Round 64

Louis didn't necessarily have it cookin early, but guy was absolutely en fuego from the 8th hole on. 6 birdies in the last 11 holes has put him out in front of the field early. Like I said in my preview blog, Louie's game is just a natural fit for links golf. He's won at St Andrews in the past and it's no surprise to anybody that he's out in front today. He was always gonna strike it with that beautiful swing of his, it's just a matter of whether he could get the putter going and this morning he definitely did.

Is there anybody more fun outside of peak Tiger when they're on than Jordan Spieth? This type of golf brings out all of his best qualities. Creativity, superior wedge play… all of that is at a premium in links golf and when Jordan's on, there's nobody better. All he's gotta do is keep himself out of the gnarly stuff to give himself chances and he did a great job of that. The rest of it is just a matter of whether he can pour in the putts and he definitely had the flatstick going today.

When he gets off to a hot start, he tends to bring it home. As I type this, he's the live co-favorite with Louie at +450 despite being a shot back. By the way, the juxtaposition of him playing with Bryson (+1 and could have been a lot worse) is laughable. Those 2 fellas could not play the sport more differently and that could not be more evident than on a links course.

Ton of steam going into the week on Rahm and rightfully so. But today Rahm dropped a dud. Salvaged the round a bit with a birdie at 18, which was only his 2nd of the day. But the highlight of the round was actually him breaking a cardinal sin of Open golf by failing to take his medicine in a fairway bunker on 9.

You're gonna make bogeys in an Open Championship. It's gonna happen. You've just got to minimize the damage as much as possible and keep the doubles off the card. Rahm's been known to shoot himself in the foot with stubbornness (ignoring his caddie on 11 at the PLAYERS a few years back comes to mind) and this is another example of that. He's not out of it but he's got an uphill battle to get himself back into the tournament. 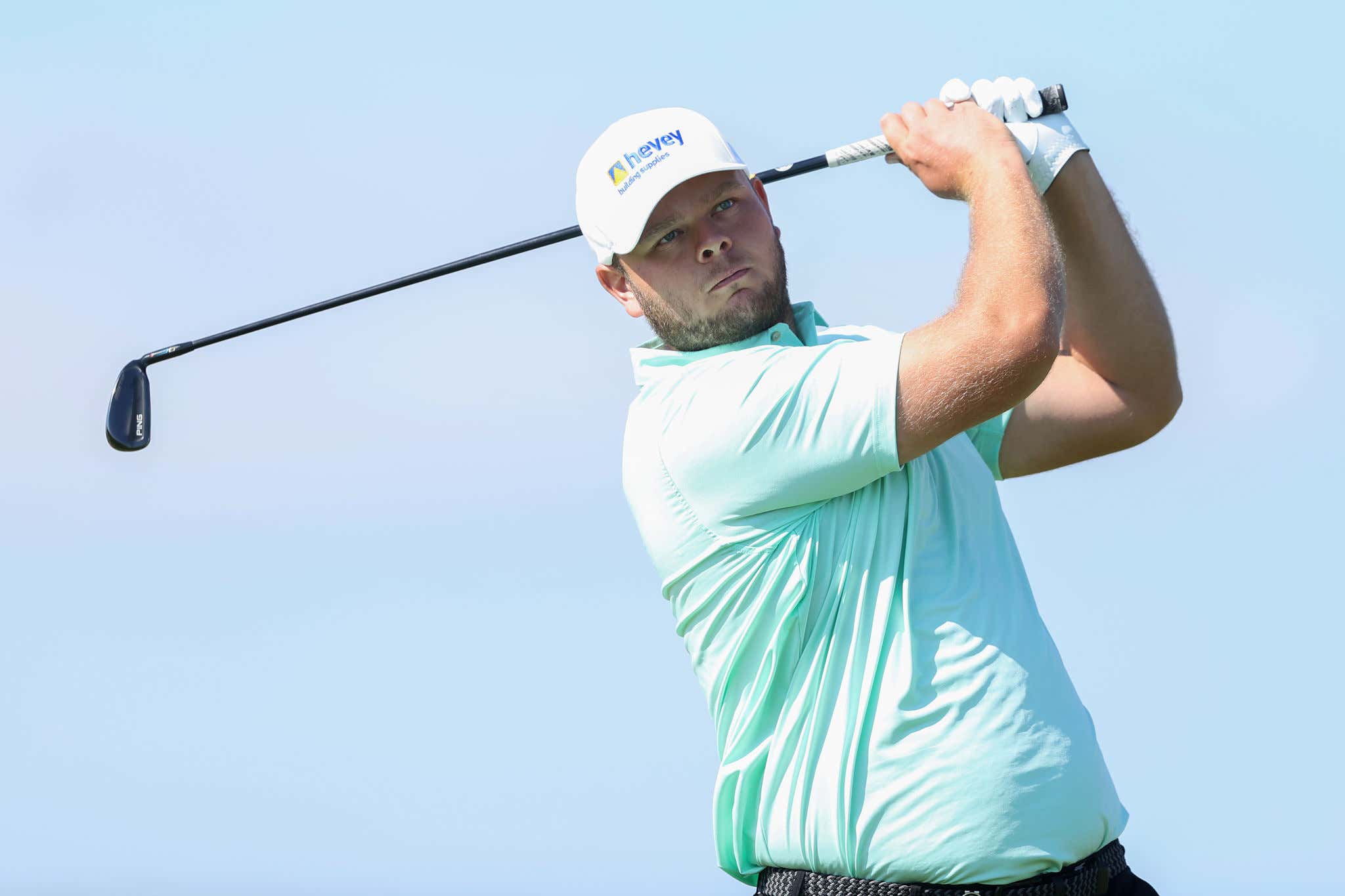 Wrote about this guy early this morning, awesome story about him beating cancer that you can read HERE. After a ROUGH start, guy played -3 after I hit publish to give himself a shot at making the weekend tomorrow. Bravo, Big Jon.

Will Zalatoris holed out on 12 for the tournament's first eagle

South African Daniel van Tonder sauced a pitch in for a birdie on the tricky 5th hole.

And a mish mosh of more highlights courtesy of @TheOpen

As you can tell by the leaderboard, it was pretty scoreable out there. Wind wasn't too heavy, course was relatively soft…. however forecast shows the wind is gonna blow a bit more this afternoon. Advantage, morning wave. We'll see if anyone in the afternoon can push Oosthuizen's -6 figure. Should be fun.