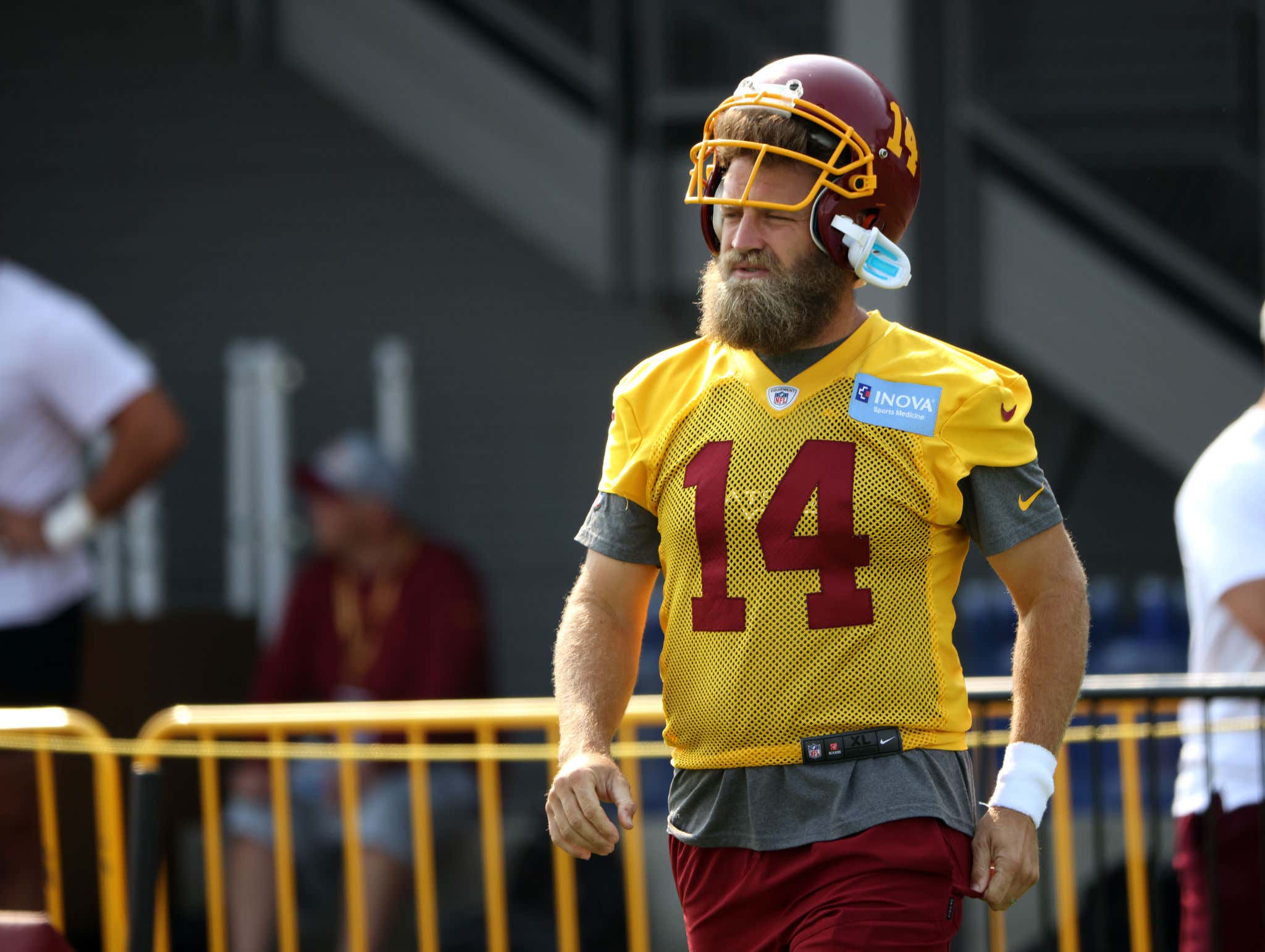 The NFL season starts in 33 days, so for the next 32, I'm dropping my thoughts on every NFL team this season. Whether it's their season win total, to win their division or Super Bowl. I dropped some week one bets in there as well.  Apologies in advance if I piss off your fan base… it’s nothing personal, it's just business.

Defense wins championships but in this case divisions. Give me the best defense in the NFC East +260.

It’s been 16 years since the NFC East has repeated a champion but I’m confident the football team gets it done. Go hop on the Barstool Sportsbook if you're feeling these plays and let's get ready for some football.

By the way, for you novices' out there let me explain a few things… saying I like something or lean a certain way doesn’t mean rush out to bet it…. I’m not betting on each and every team from a futures perspective. Why? I don't like tying up a significant amount of my bankroll for the season on bets that won’t cash for another 22+ weeks. Neither should you. The idea here… if you strongly disagree with me, bet the other way. Like what I have to say? Tail me. I personally bet six season wins, two division bets and ZERO super bowl futures. Don’t be a dummy and blow your whole wad on these. There's a ton of time to make money this football season week in and week out.