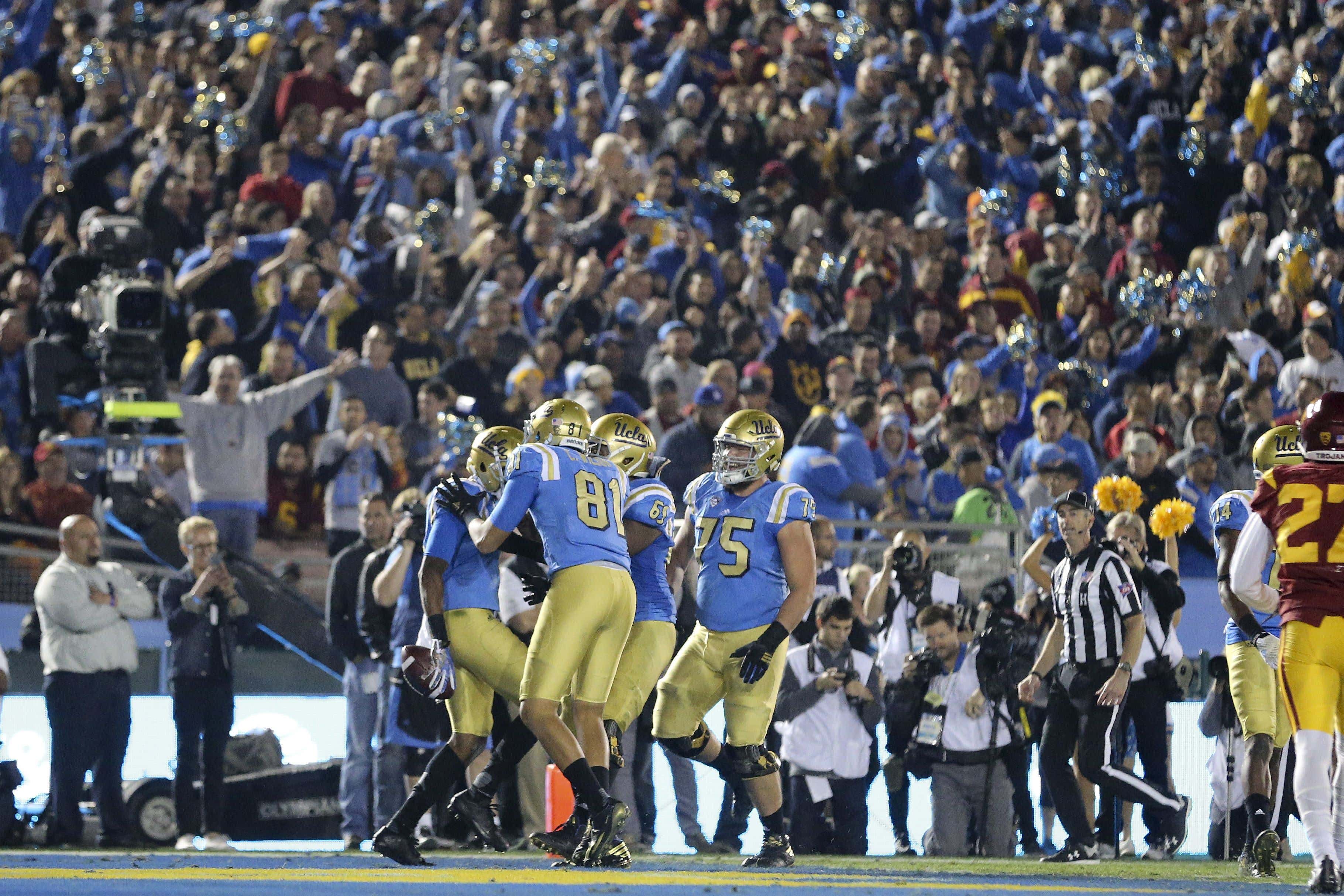 New year, new blog format. Kind of. I'll still be including the exact same information that goes on Dave, Big Cat, and Rico's sheet for Pick Ems. But I'll also be adding my picks and reasonings as well. I'm try to be more concise with my stats this year, so instead of giving every single thing I could find, I'm going to stick to the top several stats and notes. Hopefully this is better for everyone, and a quicker look through. There isn't much this week so this will be brief. Always feel free to tweet at me if you're looking for stats. But football is so back, so let's get into it.

As always, if you're going to bet, please do so responsibly.