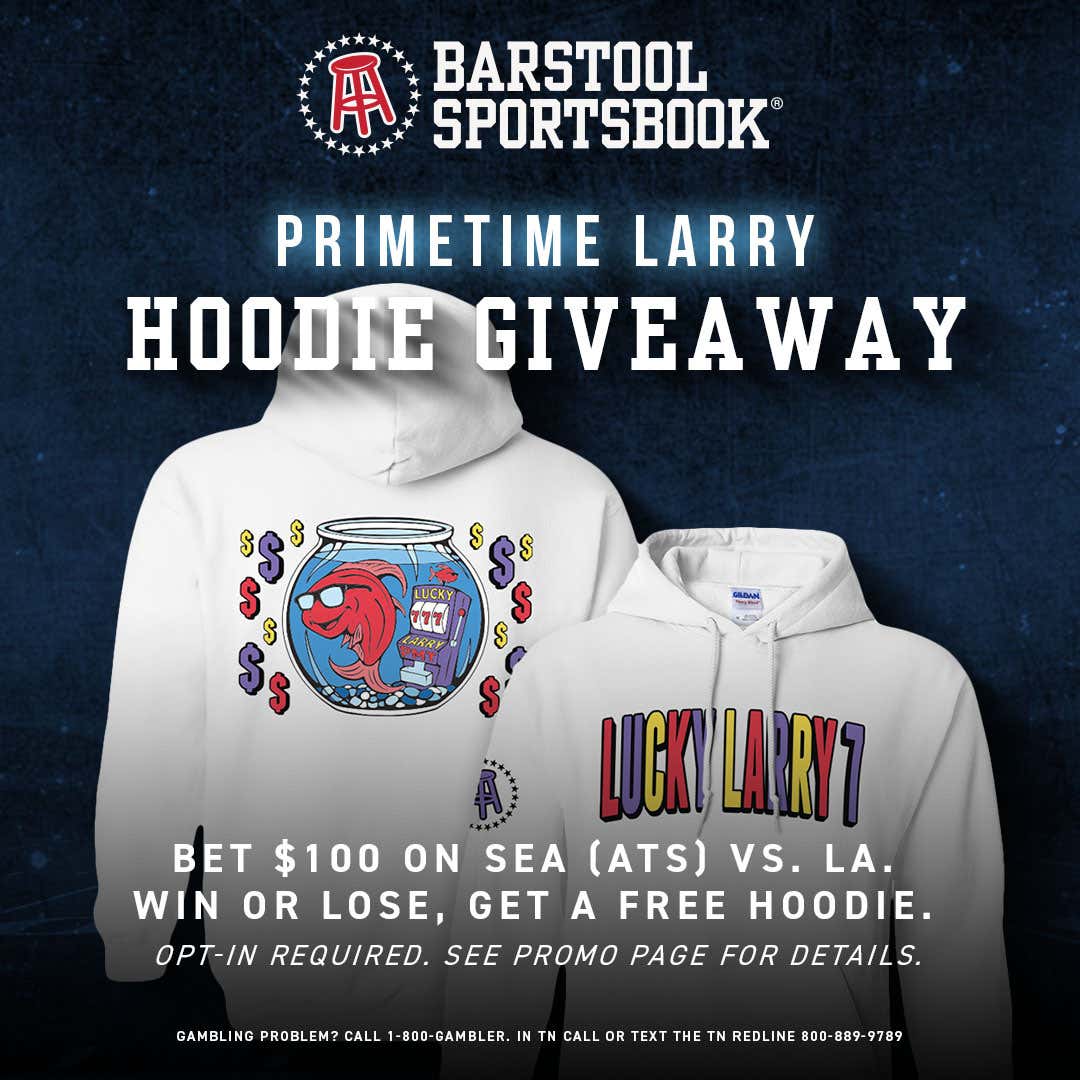 On Thursday night, a terrific divisional matchup sees the Seahawks coming off a season-saving win over the 49ers hosting a Rams team coming off a loss to the Cardinals. With Matthew Stafford having a big game against the soft Seattle defense, expect the Rams to bounce back as the Seahawks drop to 0-2 at home.

Last week, Zach Wilson looked to find his game as the Jets rallied to stun the Titans in overtime. The Falcons meanwhile stumbled against Washington. In the first London game of the season, look for Wilson to hit the right notes as the Falcons again find a way to lose.

The Panthers suffered their first loss of the season last week, but Sam Darnold continued to play well in Dallas. The Eagles' defense has not looked good in the previous two weeks, except a big game from Darnold as the Panthers growl in Carolina.

Both teams are 3-1, and I love the Bengals as a home dog. Look for Joe Burrow to have a big day as the Bengals stun Aaron Rodgers and the Packers.

Last week the Patriots nearly spoiled Tom Brady's homecoming. They are much better than their 1-3 record expresses. Look for Mac Jones to have a breakout game, as they humiliate the Texans in Houston.

To say things are a mess in Jacksonville is an understatement, the Urban Meyer video and the 19-game losing. Amidst all these distractions, they can either stiffen up and find a way to win or get crushed by the Titans. Look for the Titans to come and rebound following a loss to the Jets.

The Lions have had an agonizing start as they have lost on a 66-yard field goal and have fumbled many games away. The Vikings are struggling themselves and managed just seven points last week. This will be a win for Minnesota, but it is hard to see them winning by eight points.

With Teddy Bridgewater recovering from a concussion, the Broncos may be forced to play Drew Lock. The Steelers at 1-3 are desperate as Ben Roethlisberger continues to look washed up. Expect this to be a defensive struggle with the Steelers winning by a field goal.

The Dolphins' offense is a mess as the line is porous, and Jacoby Brissett cannot get the ball down the field. Add in a terrible run game, and you have a feeble team that will get feasted on by the Buccaneers in the battle of Florida.

The Saints have yet to find any consistency as they blew a fourth quarter lead at home against the Giants. If they are to make a run at the NFC, they need to win the games against teams from the NFC East. Washington rallied to beat the Falcons, but it is hard to see Taylor Heinicke as the long-term answer.

Maybe Matt Nagy has a clue after all, as Just Fields has been named the starter for the rest of the season. The Raiders were exposed as frauds on Monday night and will have their hands full again. Expect it to be close with the Raiders escaping with a late Derek Carr touchdown pass.

The Browns' defense has been especially impressive in the past two weeks. Their offensive, however, has yet to find its groove. The Chargers are coming off two impressive divisional wins. Look for the Chargers to continue their strong play on both sides of the ball as they try to win over fans in Los Angeles.

The 49ers have lost their last two games at home after starting 2-0 on the road. The Cardinals are the last of the unbeaten teams in the NFL. The Niners have beaten Kyler Murray and the Cardinals three out of the last four games. Expect that trend to continue as they score an upset in the desert.

The Cowboys are playing well on both sides of the ball, as they are a last-second field goal away from being 4-0. Expect their roll to continues as Dak Prescott comes out and smokes New York.

A rematch of the AFC Championship sees the Bills coming in strong as they have won their last three games easily after starting 0-1. The Chiefs, meanwhile, have played sloppy football and sit at 2-2. Expect the Bills to come out and make a statement and get the win in Arrowhead Stadium on Sunday.

The Colts got their first win against a weakened Miami team last week, while the Ravens had their most impressive win of the season in Denver. Look for them to come out strong as they target the immobile Carson Wentz all night for a big defensive effort.