We are all children at heart but the circumstances change as you get older.  During your single-digit years, holidays and birthdays are the no-sleep night before days. Now as you get older these days change drastically and are based around gambling and big days of boozing.  Think about the night before Thanksgiving how excited you are.  Well, we are on NHL eve and EBR is antsy!! Below are some season-long bets that will have you losing sleep for 8 months.

Calder Trophy: Rookie of the Year

Cole Caufield (+300) and Trevor Zegras (+500) are obviously the big favorites this year and we are huge fans of these two Sandbagger opponents, but we are looking for a bigger payday in this category.

Knight burst onto the scene at the end of last season with the Panthers after winning gold for Team USA at the WJC and a successful 2 years at Boston College where he won every award possible.  My thought is Knight will eventually beat out Bob for the starter job and the Panthers have a serious squad this year and at 11-1, I don't mind if I do. Also, Grinnell made this pick on the POD so that means I will add an extra unit and buy everyone a round at the Elbo Room when we hit.  $EBR

I couldn't find any odds for this Swede but he's a point sniffer and is coming off a year where he got his team promoted to the SHL. We’ve been following him since his draft year when he was on a line with Elias Petterson in Timrå. A fun fact his father is the former Shark Ulf Dahlén. In San Jose, he will get the opportunity to play on the top line with Couture and play the flank on the pp. If you can find +5000 or something like that on him, it's definitely gonna have a chance to cash. 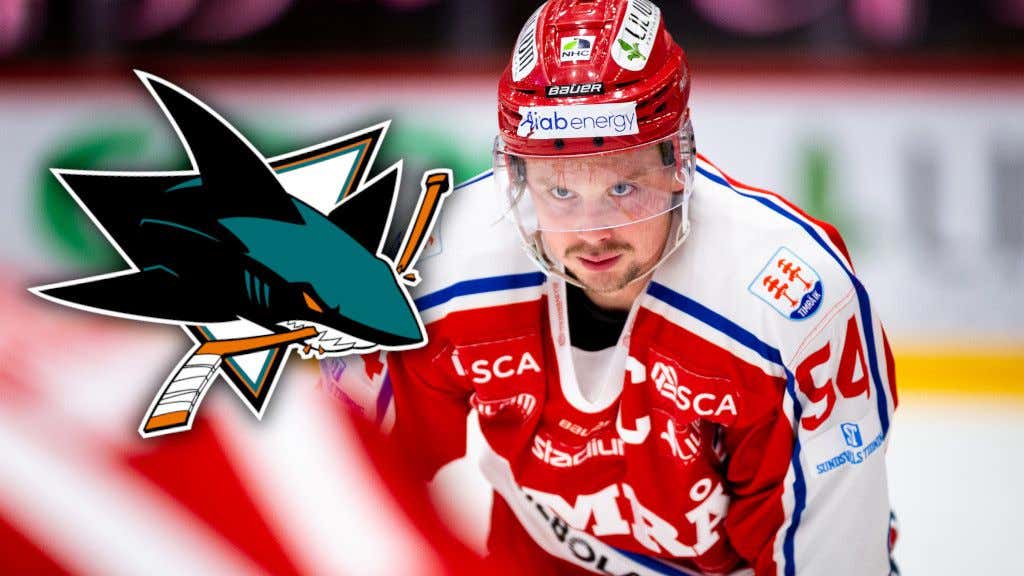 “Murls, really no Mcdavid for the Hart?” is a question I will hear over and over again but let me take everyone on a trip inside my thought process.  1. Mackinnon was the first-ever guest on the sandbagger. 2. Mackinnon will be close to the top of the league in points. 3. Most importantly the Avs will be dominant this year and in the running for the President's trophy. So these 3 reasons are enough to place a wager at 9-1 odds. (bet $100 wins $900, Whit isn't the only math guy). Also, the NHL and its voters are maybe looking to give it to someone else this year, and if Nate can stay close to Connor in the point race he could win. Imagine a Sandbagger next summer with the Hart Trophy winner!

Presidents Trophy: Team with the Most Points in Regular Season

The Knights have loaded up again with 4 lines, 8 solid defensemen, and more importantly, no drama of which goalie will play each night, recent Chiclets guest Robin Lehner should have a big year. The front office wants all the silverware they can get, so they will be sure to make a push for this one.  The Avs (+300) are the favorites but with Vegas being in the weakest division and wanting the home-ice advantage I will take my chances.

This is a repeat of what I wrote in the Chiclets Gambling Guide where I believe the Leafs have eyes on the cup and will rest players down the stretch to avoid the first-round exit.  Also, this bet will give us 8 months of chirping Biz.

Jets Jets Jets, This team has been a reliable single-game bet for years.  This team has the makeup to be a tough out every night and with the fans back that arena it will be one of the toughest to go into and get points.

This is a flat-out homer bet. Yandle and Hayes are chiclets guys through and through so all eyes will be on the Flyers anyway.  If Hart can get back into form this team is dangerous.

There is no better feeling in April than having a big-ticket on a team to win the Cup when they clinch the playoffs. The gamble is taking teams with large odds to make tying up your money for a long time worth it. These future bets pay big but are even more valuable to chirp your buddies in June when the Cup is being walked out and you cashed your ticket.

The Jets are the team every year that are primed to make a deep run but fall short. Butttt just when I think I'm out they pull me back in! The team has a top 6 that everyone knows and a Vezina-winning goalie as their backstop. The team made some great moves to shore up the blue line and with the crowd back they can play with any team.  Plus, Copp being on the Sandbagger is the Chiclets bump that may have been missing. 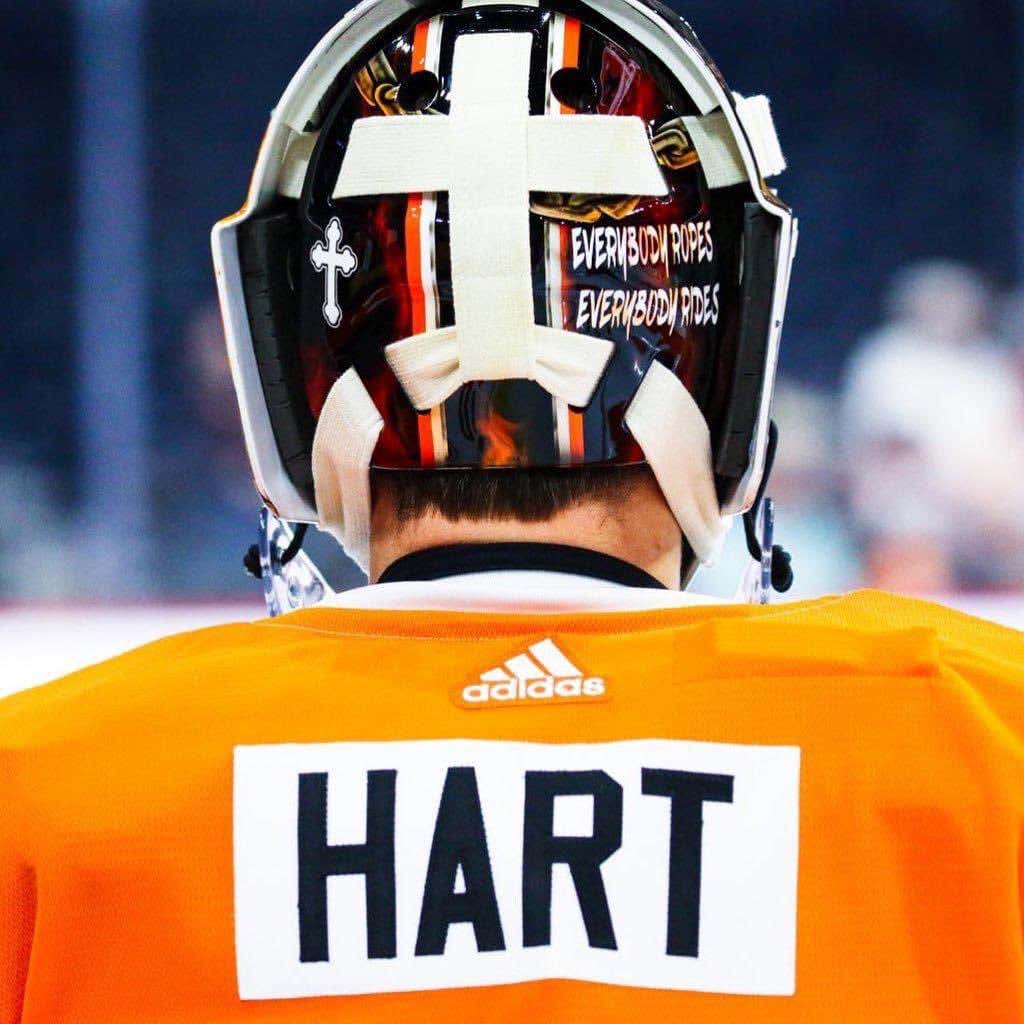 The Flyers were circled early but when the goalie puts “Everybody Rides” on his helmet I just had to add a unit to my bet.  Caaatahh Haaht is a solid number 1 and my expectation is he will have a great year which the Flyers also believe with the extension… The Flyers were one of the most active teams in free agency with the great additions of Yandle and Atkinson. Now picture this…. Yandle and Hayes send a picture of them lifting Lord Stanley with Therrien to Whitney. That is worth the price of this ticket.

There it is, that's the future bets for me this season and wow am I antsy for the season. Keep following along for my everyday Europe and NHL action on Twitter, Instagram, and all the blogs on Barstool Sports and Chiclets pages. Everybody Rides !!!!!