3-2 last week moving us to 33-38 on the year. This week's another shit show and clearly have had the vision of a blind man this year, so again, take what you will from this week's picks.

The Steelers have been outscored 78-16 in the first half of its past four games. If Pittsburgh comes out slow again, they'll have a hard time coming back against Tennessee's above-average defense.

Bud Dupree has been activated and will face his former team. Look for Tennessee to run the ball effectively with D'Onta Foreman (the Steelers rank 30th in rush defense per DVOA)  as the Titans improve to 6-1 ATS in their last seven as underdogs. 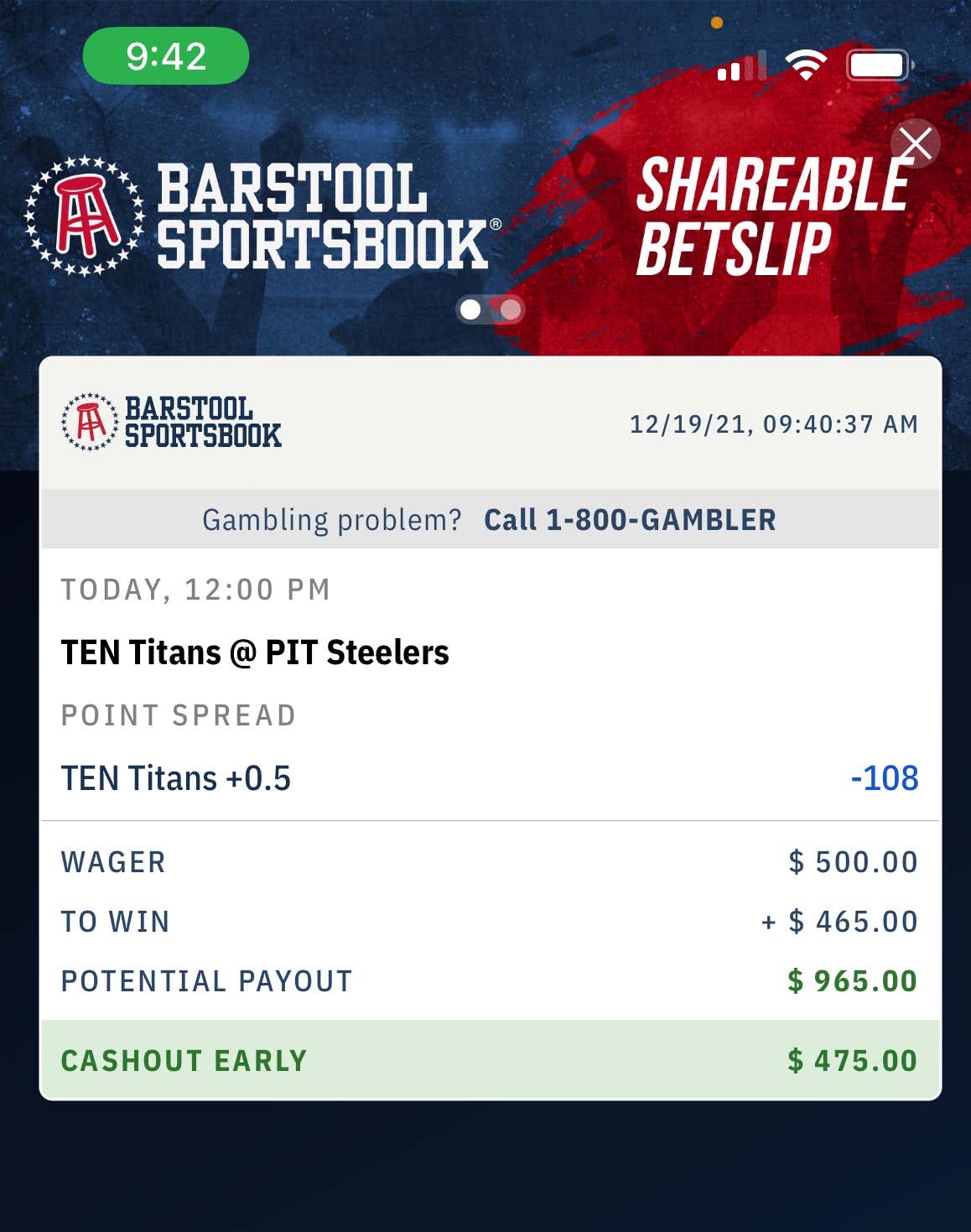 The Rams added more than two dozen players to the Covid-19 list earlier this week, which prompted the game being moved to Tuesday. With the team in enhanced mitigation protocols, most work is being done remotely, potentially hampering the team’s momentum coming off a big Monday night win against the Cardinals.

The Seahawks have won their last two games, including a game in which they allowed over 300 passing yards to the freaking Texans. Doing so against this Stafford and Kupp offense won’t produce the same result, though. Even with the coronavirus disruptions, the Rams should win this one easily. 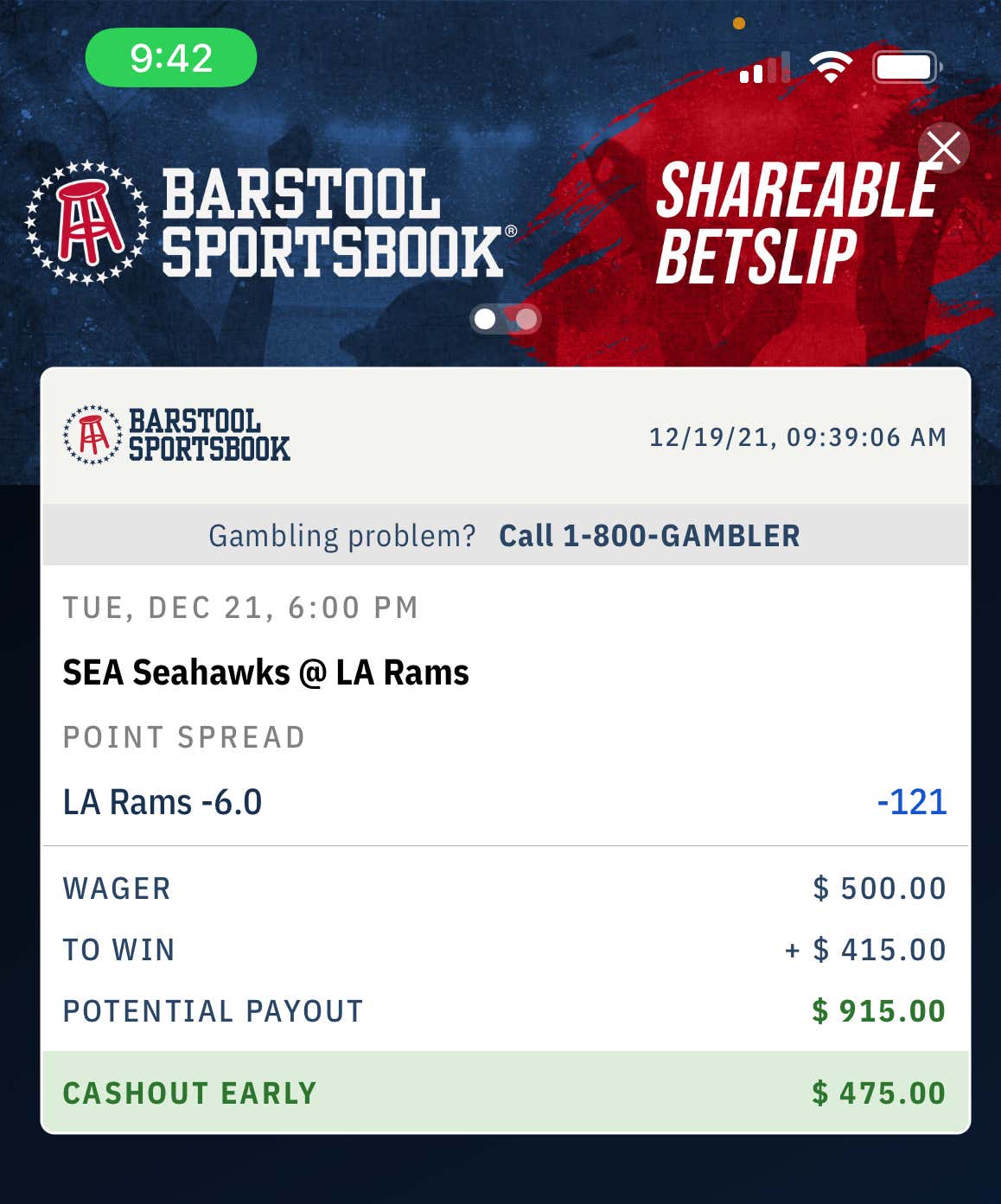 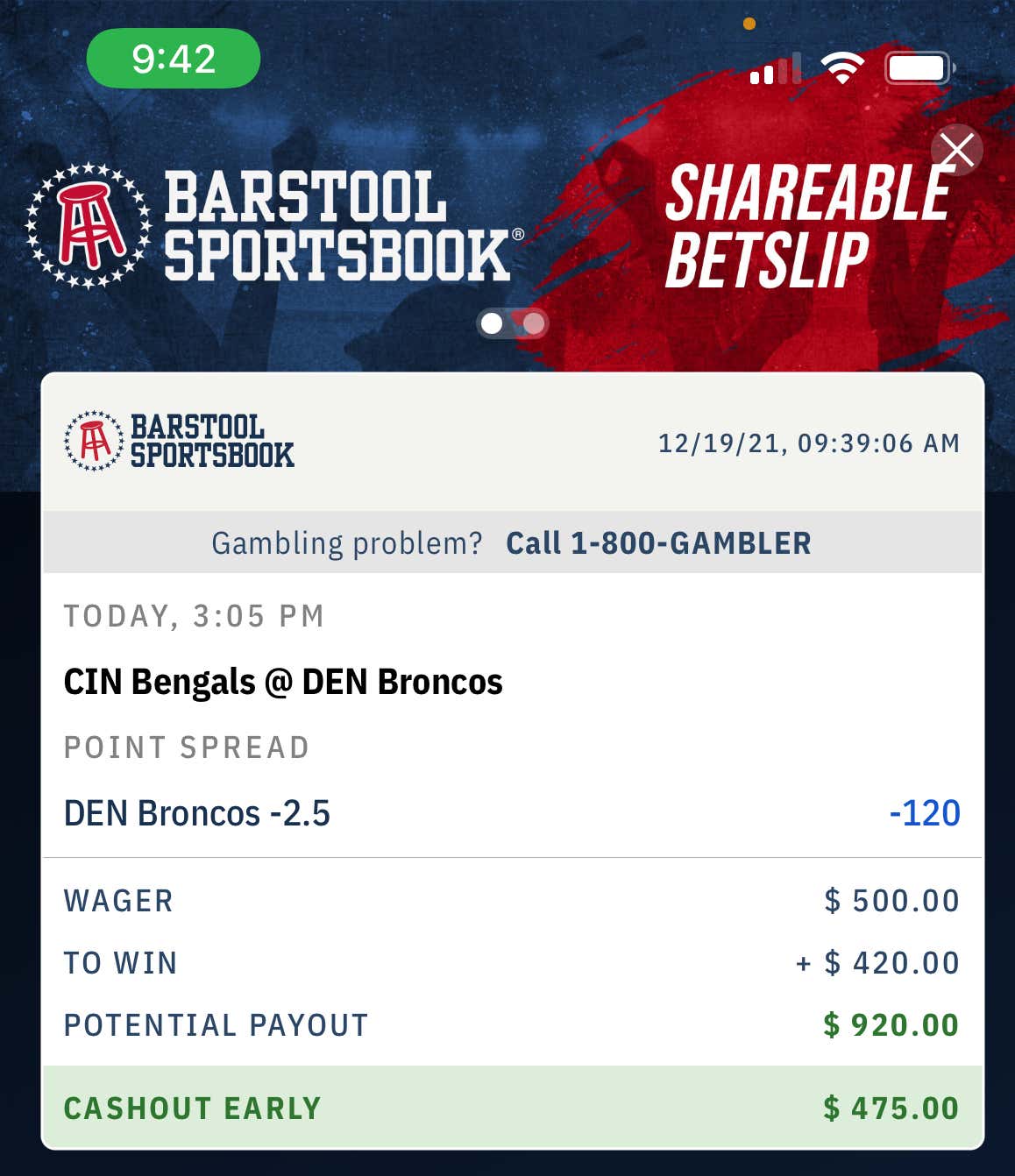 Two words for you. Mike Glennon.

Last weekend the Cowboy's defense took over against Washington and lead them to victory. This week, they face a Mike Glennon-led offense that struggles to score and sustain drives. I expect the Cowboy's defense to have an encore performance, while their offense, in particular Dak Prescott, will have a bounce-back week. Also, Cowboys fans have travelled en masse to New York for this game so expect the Meadowlands to sound like Jerry World. 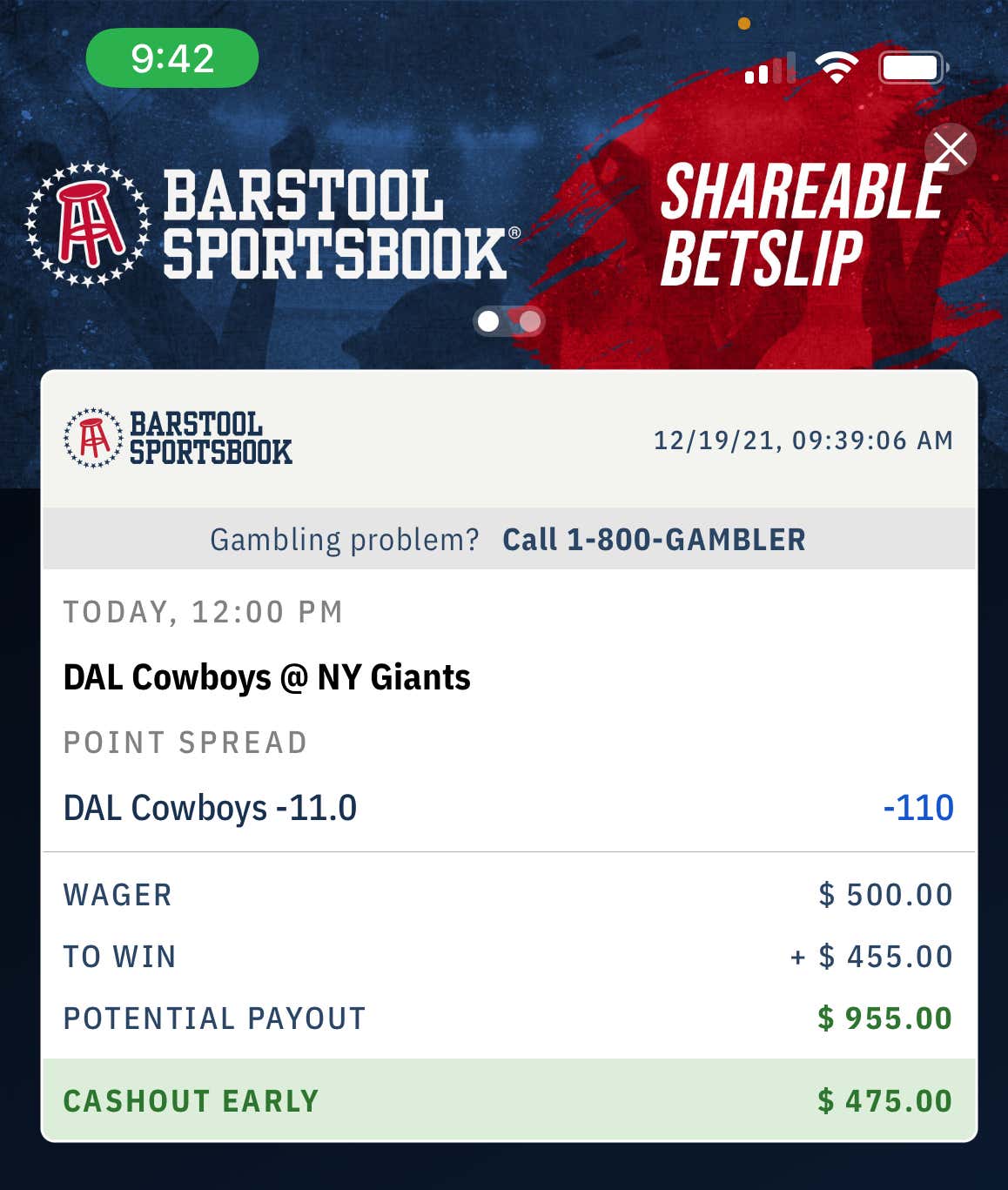 Deebo Samuel practiced fully this week after being hampered in Week 14. Fred Warner, the 49ers' most important defensive player, also is primed for a big game after dealing with an ankle injury.

When the Falcons step up in class, they usually get hammered. I.E. their 40-point loss in Dallas, their 25-0 blanking at the hands of New England, and a pair of double-digit defeats to Tampa Bay.

Atlanta is 1-5 ATS versus winning teams.

The 49ers are putting it all together for a playoff run and should win by double digits in this one. 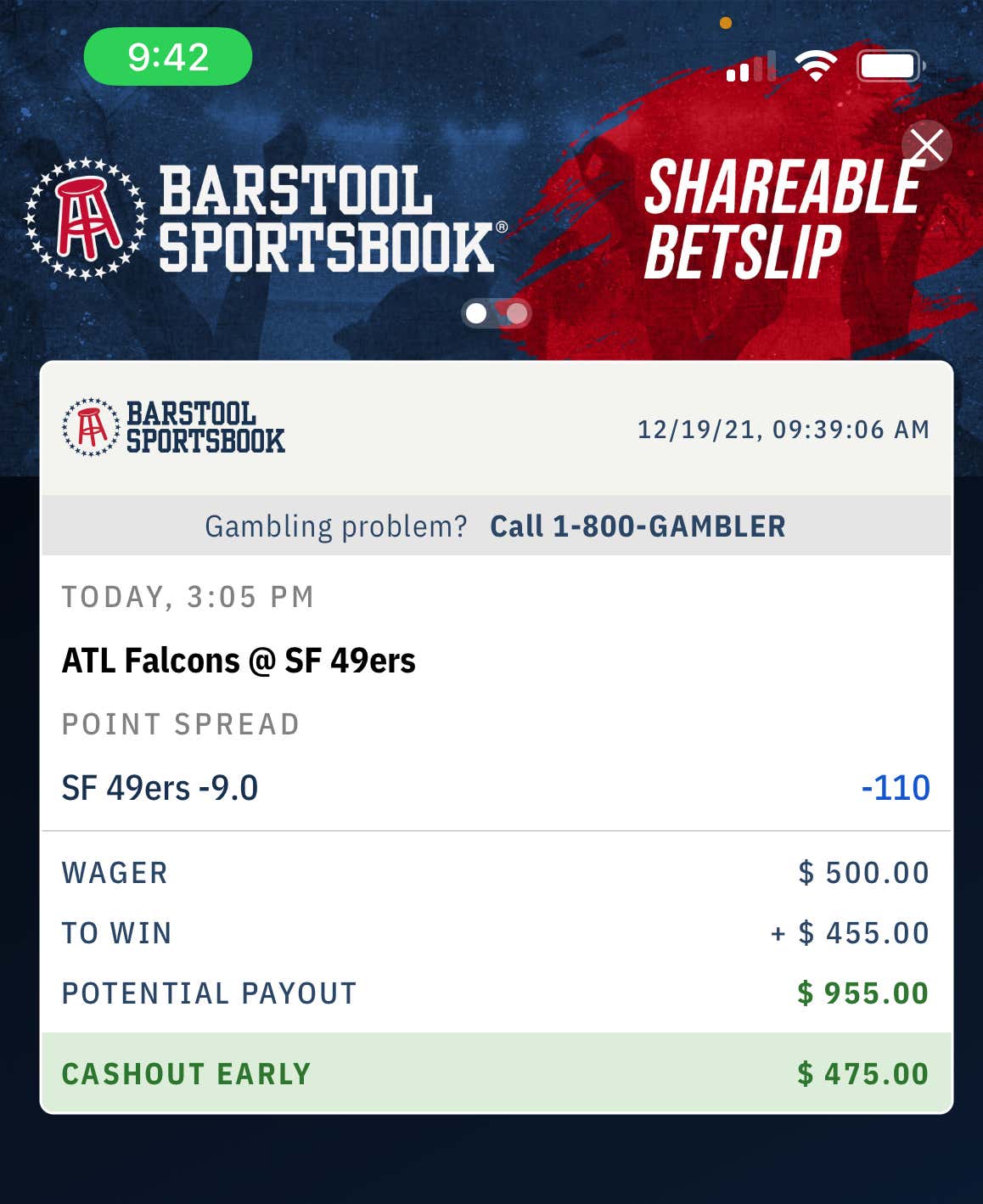 Here are Kelly's plays for today -