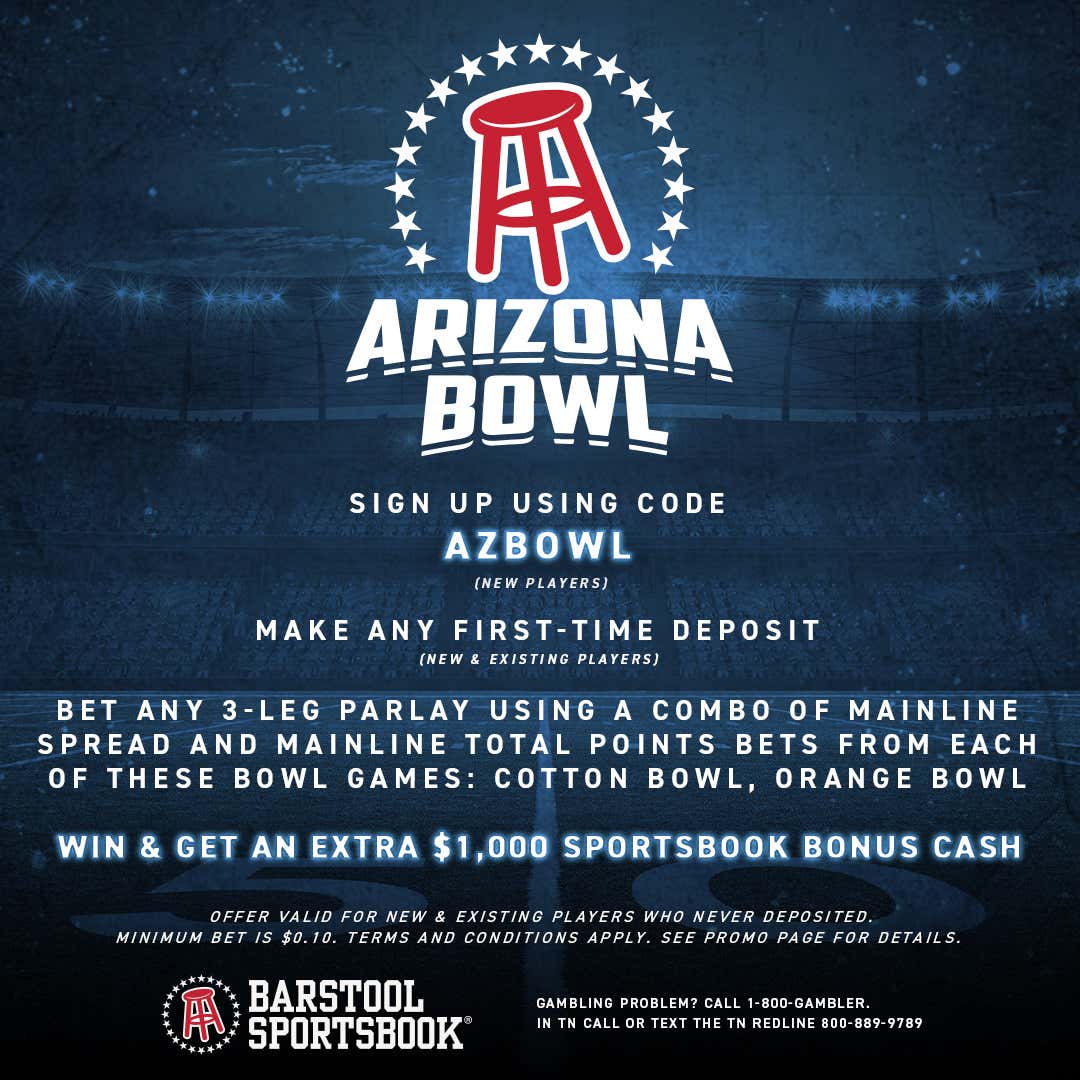 The Ravens are a better team than the one that has lost four straight. They are in a desperate situation and are the perfect home dog. They will find a way to upset the Rams at home.

With their win in Foxboro, the Bills have the AFC East in their grasp. They will not let it go; watch them trample the Falcons at home with ease.

This is two once-great franchises in total ruin. The good news for Chicago, the Bears will win. The bad news is Matt Nagy will be back in 2022 as ownership hears wins over the horrendous Giants and thinks it matters.

The Chiefs are seeking home field in the AFC, having clinched the AFC West. The Bengals are seeking to win the AFC North as these two teams could meet again in the playoffs. The game will be close and will be decided by a field goal.

With unvaccinated Carson Wentz out due to COVID protocols, the Colts will have Sam Ehlinger at quarterback. Can Jonathan Taylor carry them into the playoffs with a win? If he does, this could mean the NFL MVP for Taylor.

There is no doubt that the Patriots will bounce back from two straight losses to defeat the Jaguars. However, 16 points? I think the Jaguars get a backdoor cover with a late touchdown.

Professional football fans in New York get to see greatness for change. Sadly it is on the other side of the field, as Tom Brady comes in and takes the Jets to school.

This will be the Dolphins' toughest test since their seven-game winning streak began on November 7th. The Titans can clinch the AFC South with a win, and Ryan Tannehill will be out for revenge after being cut by Miami in 2018. A win here, and the Dolphins can really make some noise.

The Eagles are suddenly in playoff contention as they have won five of their last six games. This includes a win over Washington two weeks ago. The Football Team ravaged by COVID had a chance to take that game in Philadelphia. This week they will play the role of spoiler and drag Philadelphia to hell.

Two teams that are going in the wrong direction as the season comes to an end. Last week, the Chargers suffered a humiliating loss in Houston, while the Broncos could not get anything going with Drew Lock at quarterback. Lock gets the start again as Teddy Bridgewater remains in concussion protocol.

Jimmy Garoppolo is banged up, opening the door for Trey Lance to take over at quarterback in San Francisco. The Texans have been playing better as of late, with two wins in their last three games.

The Cardinals have moonwalked into the playoffs, losing their last three games. The Cowboys annihilated Washington last week and have people thinking Super Bowl in Dallas. This league is built to humble. The Cardinals always play better on the road anyway.

Whether it was injuries or COVID, the Saints have never quite been 100% in 2021. They still have a shot at the playoffs and need to win their last two. They have already lost games to Carolina once this season and will sweat this one to the very end.

It has been a year to forget for the Seahawks, who have had their worst season in more than a decade. The Lions are among the worst teams in the NFL at 2-12-1, but they play competitively in most games and will keep this one close too.

Home field is within the grasp of the Packers, who will shine once again in primetime. The Vikings, meanwhile, watch their playoff hopes fade away as Kirk Cousins' primetime struggles continue.

The Steelers' playoff hopes are hanging by a thread. It is Ben Roethlisberger's final game at Heinz Field. Do you really think he will lose? Roethlisberger hits Ray-Ray McCloud down four points in the end zone as time expires.