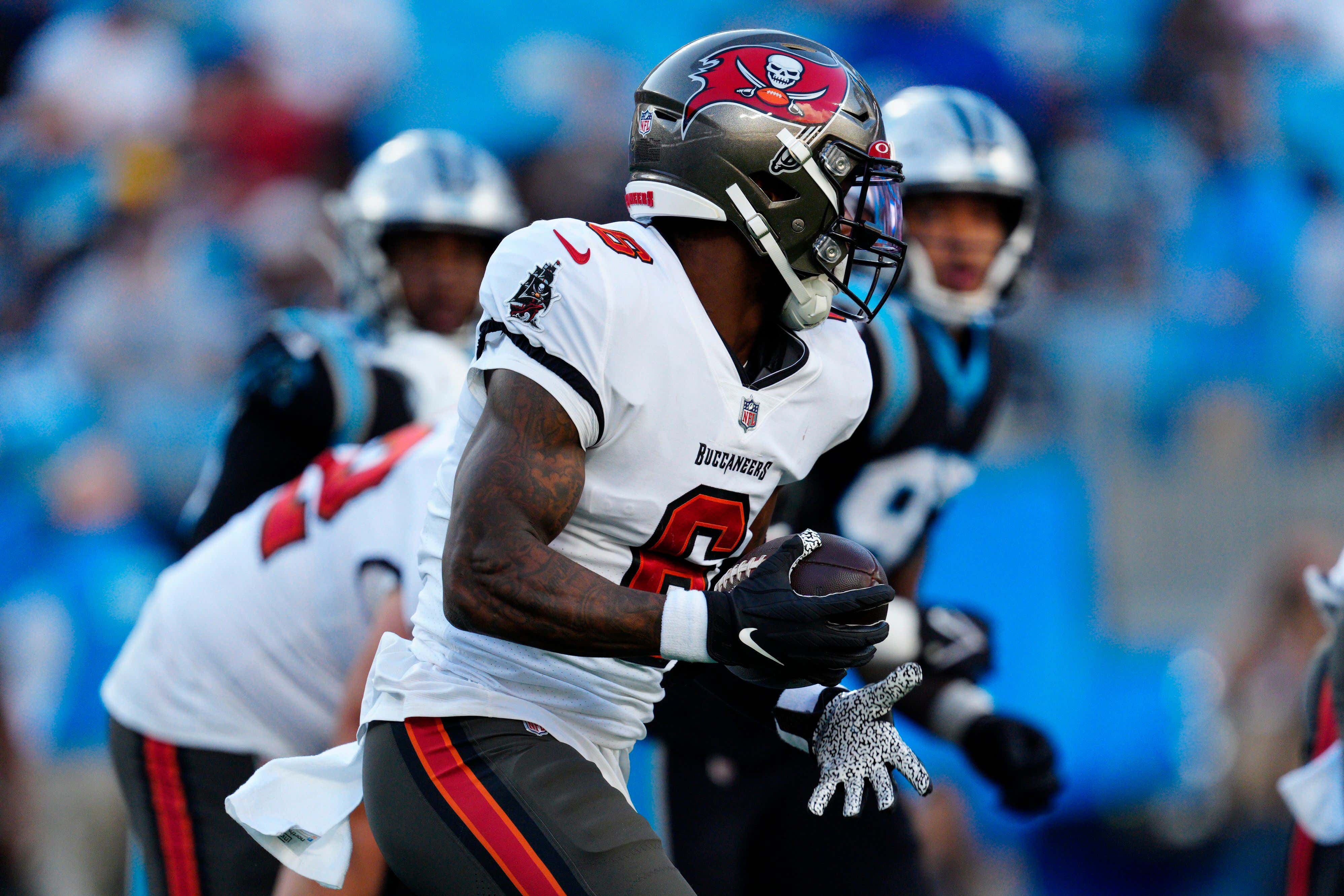 This is a big game for the Buccaneers who have a good shot at the #2 seed in the NFC and potential homefield for the first two weeks of the postseason if they win out. The last time they played the Jets in New Jersey, was the Darrelle Revis revenge game. Yes it was the season opener a long eight years ago on September 8, 2013. The Bucs had just traded a deal centered around a 1st round pick (13th overall, which turned into Sheldon Richardson) for Revis following a torn ACL. The Jets won on a very fluky penalty which got them into FG range in a game that still pisses me off to this day.

As for today's game, one thing that struck me as I was going through the potential bets today was TD scorers. There is some good value there (see below for more) but one that caught my eye was Le'Veon Bell at +400. Now Bell has scored twice this year, but with the line being Tampa Bay favored by 13 points, if it gets out of hand like it did last week, Bell may see some burn, which he did last week with two carries going for -1 yard. Bell does have 2 TDs this season with the Ravens, and when asked about if Bell would be more involved this week, Interim HC (now back to regular Assistant HC with Bruce Arians back from COVID protocols), Harold Goodwin said this:

Now that's all well and good, but then you remember that Le'Veon Bell HATES the Jets. He got the bag' with them but his career immediately fell off a cliff. We've all seen the wild stats:

So couldn't you just see the Bucs blowing the doors off the Jets and then putting in Le'Veon Bell to get some work and he does my favorite thing in prop betting and scores a revenge touchdown?! Boy that'd be sweet. So if you think that'll happen, you'll like this Bucs best bet parlay:

Good luck to everybody betting today and Go Bucs!