The beloved Ryan Whitney was a complete stud in his playing days, cashing huge paychecks for 4 different NHL clubs and even representing the USA at the pinnacle by playing in the Olympics.  2 of the 4 teams he played for are in action tonight in the 2 NHL games on the slate. He has to be getting nervous the way the Oilers are playing and now 97 is in protocol does not bode well for him.  If it were me I would be hedging the bet to get around the earring. 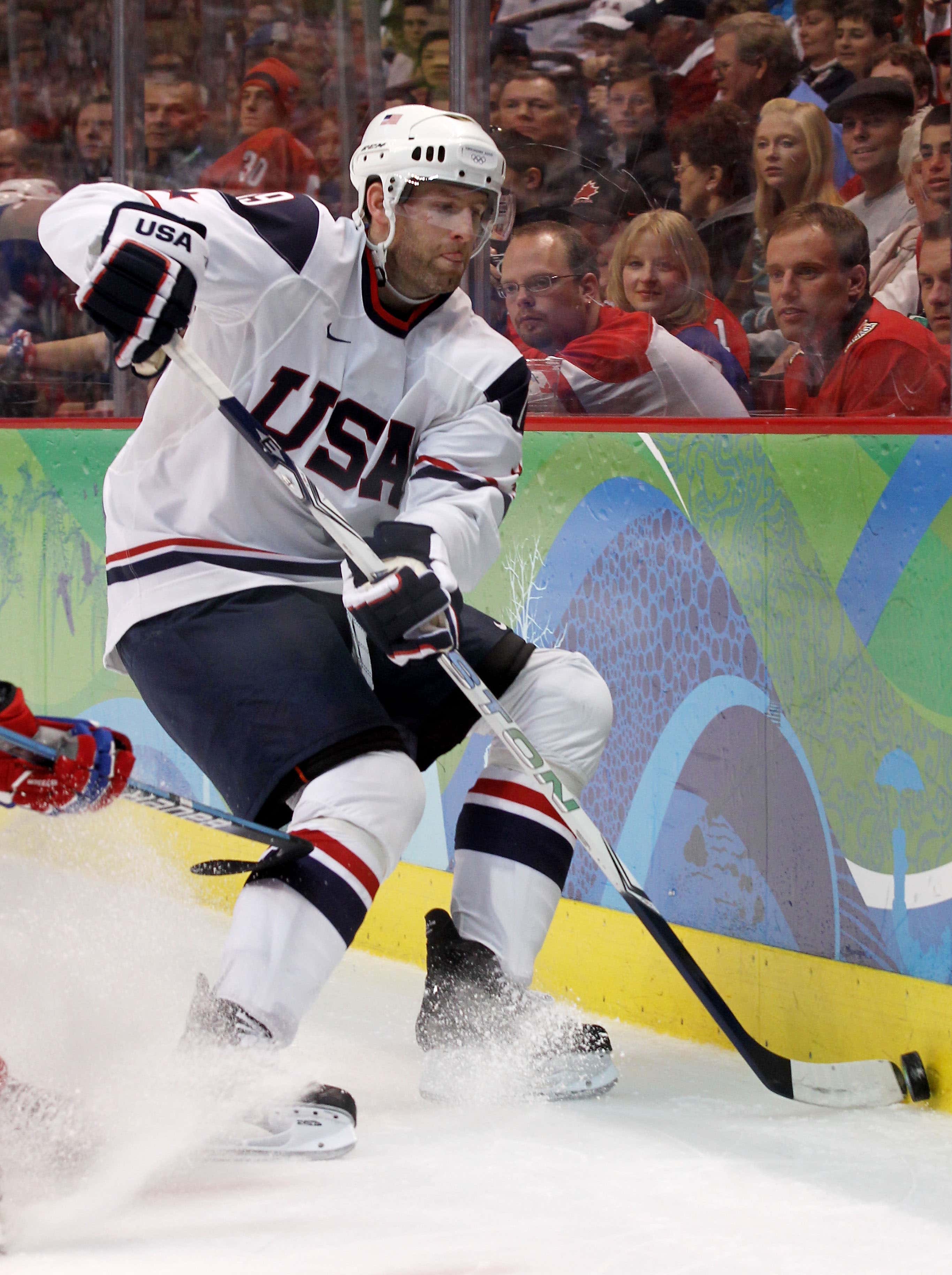 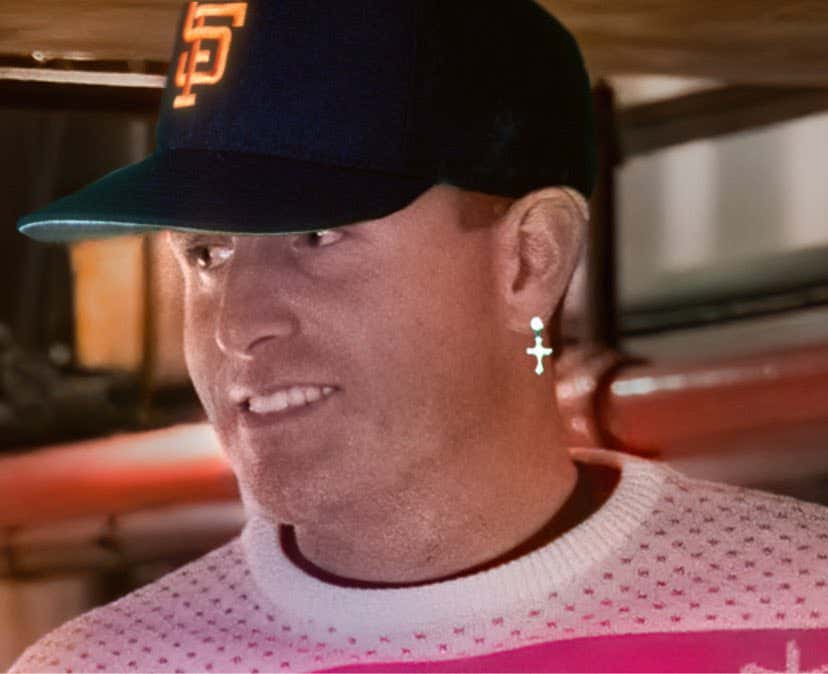 Pittsburgh drafted him 5th overall and he enjoyed some monster years there playing alongside Crosby and Malkin.  The Chiclets' love for this Pittsburgh team is growing and when gathered over a few hot stoves there was a deep conversation about how this team can make one more run to the cup with Crosby leading the ship. Tonight the team is just missing too many players to compete with a powerhouse team like the Blues.  But, Whit went to training camp with the Blues Murls, we can’t fade both teams.  Yes, that's true, but we all know it only counts to play for a team if you get some regular-season minutes for them.

Blues dominated the Winter Classic and that is a perfect event to bring a team like this together and tonight the Blues keep rolling. 4-2 feels like the score and we check the box for half the boost.

Edmonton made the blockbuster trade for Whit from Anaheim to insert him as their #1 D-man for the next 10 years.  The problem for his plus/minus is that those Oilers teams were still finding their identity? Nicest possible way to say they stunk.  The disappointing time there has not kept Ryan from being an Oilers die-hard fan or from making a huge gamble on his body against Biz and the flames.

The Oilers have been horrendous of late and Mcdavid is in Covid protocol to make things worse.  The coach is calling out the goaltender and the goalie is calling out the team, so it's safe to say the wheels have fallen off.  This team needs to realize they can not just rely on two guys to do all the scoring every night and mix in some defense.

This game is a nightmare for Whit who has constantly chirped Biz and his beloved Leafs any chance he can get. Matthews should be back in the lineup, maybe not at 100% but this team at home is just too much for the Oil.  Marner is back and looks so happy to be back that he will be flying today.

The Leafs might win this one going away 6-2, and it could mean the end for a coach or player if it gets this ugly on hockey’s biggest stage in Toronto. We also get closer to an earring in Whit’s ear!!

The Whit is a legend and he was on a huge heater during our time in Minnesota, but we need to fade his former clubs here to add to our growing bankroll. 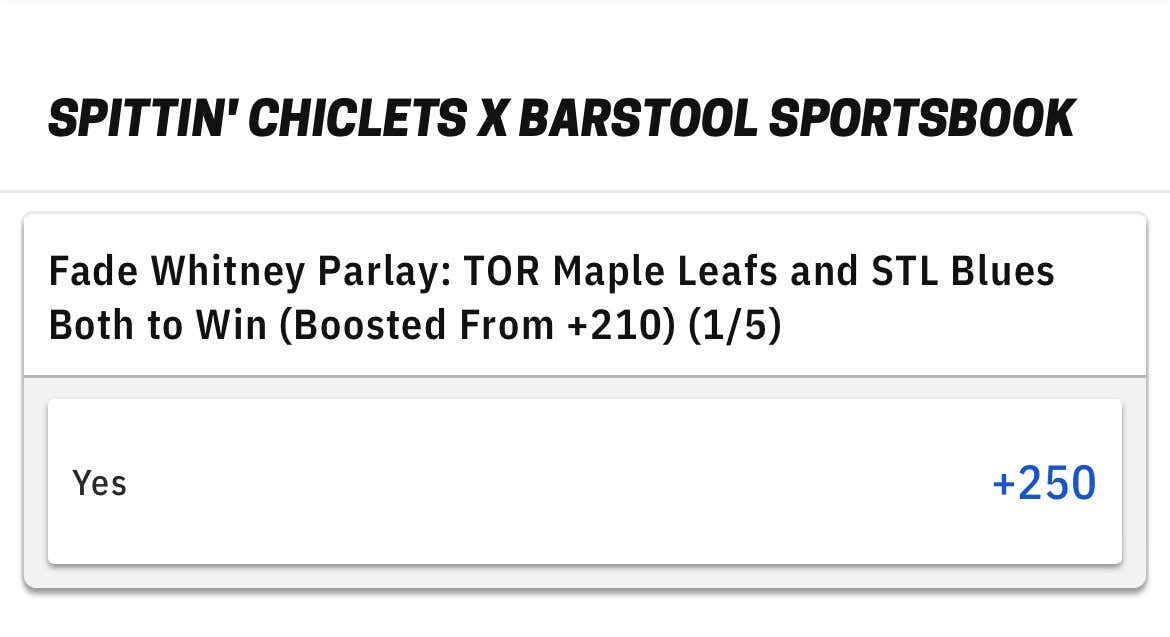