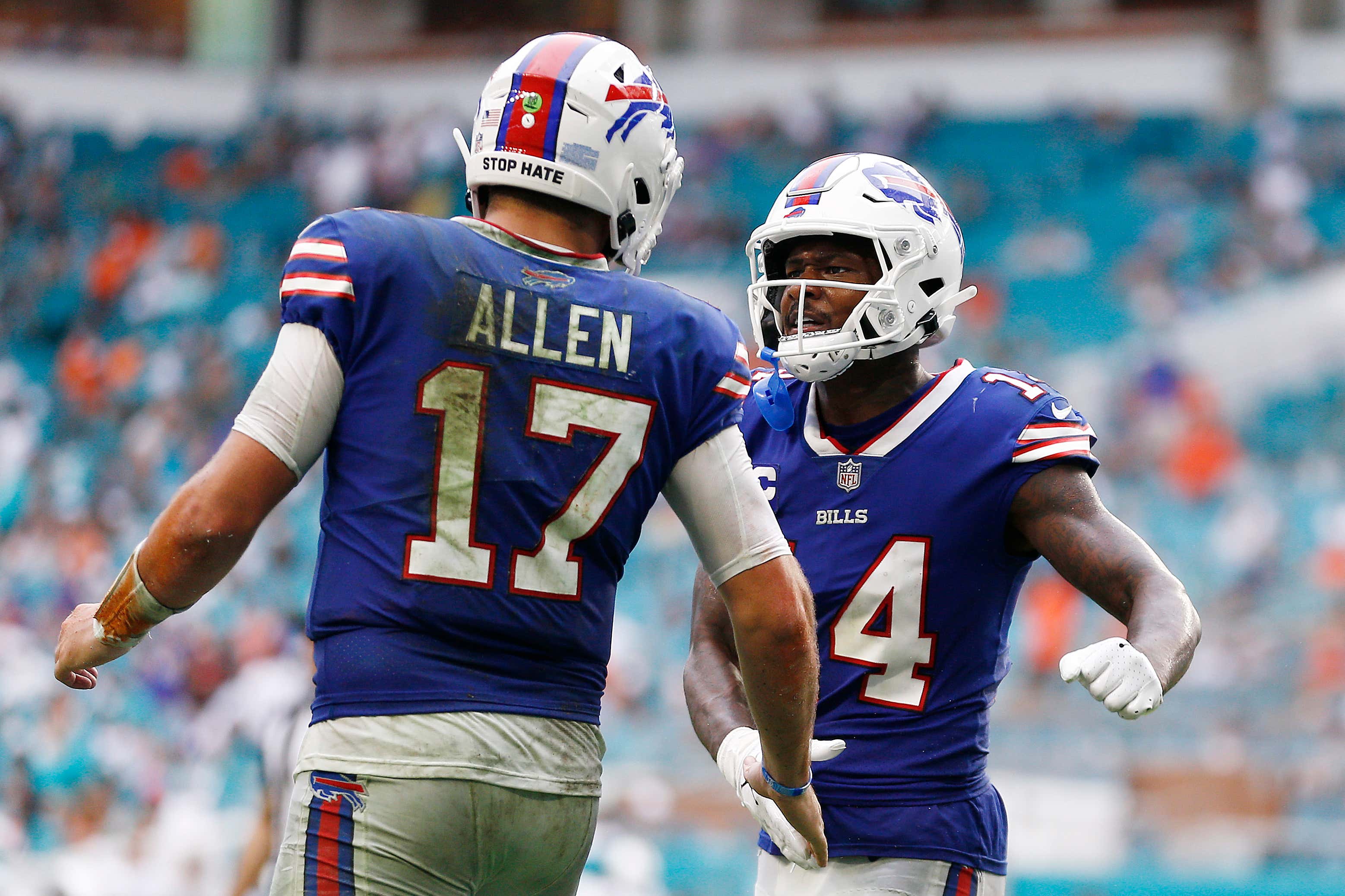 Life is Great my friends but it sucks when the Bills are good. This is a statement you might be hearing coming out of the New England and New York areas.  The Bills being a dominant force in the AFC east is a delight on Sundays and the Bills Mafia has shown to be a wild bunch.  The Pats, Jets, and new look Dolphins understand its second place and wildcard. No longer is the trip to Orchard Park for the Pats an extra bye week.  I am a lifelong Bills fan… like the original starter jacket Bills fan. If you did not have one during your childhood, are you really a fan?

This story starts in 5th grade when a young Matt Murley was crushing dodgeball and a Giants fan chirped me about the Bills saying they would curb stomp my team in the upcoming Super Bowl. Obviously, my next statement was “ Wanna bet on that?” In a foreshadowing of gambling to come, Scott Norwood missed the kick.  Paid my tab with a baggie of quarters and spent the rest of 5th grade hiding the kid's pencils every day so he would get in trouble.

Listen of course I want my beloved team to be good and get back to the Super Bowl and lift the trophy.  The good news is the win for the fans, bad news for the city is that it will be burnt to the ground and no one will be at work for weeks.  Again, I love that they are so good that the NFL puts them in prime time to showcase the team and the Bills Mafia. But here is a small gripe for the die-hard fans living overseas in Europe.  When I was playing in one of my many stops whether it was Germany, Sweden, or Switzerland I loved my Sundays because it was an off day or a very early game which meant I could hurry back and settle in for the games.  For reference, the early kick games were at 7 p.m. and the late slate was 10:25 p.m. but also if I needed a Hail-Mary win to save the week the Sunday night game was a bender. This nighttime activity would ward off the Sunday Scaries for me.

Now for the Chiclets fans in Buffalo reading this, you might think I have gone crazy and the 24-hour sunlight days or the 20 hours of darkness during winter have finally twisted me around, no that's not it.  Primetime games in Buffalo mean more tailgate time, more tables to break are sold to help the economy, and you get your fill of LaNova pizza or even belly up to the local wood and order 12 Labatt Blue Lights for the first half. Either way you get it going one thing is for sure 90% of the fans in the stadium will have an all-time glow on for this tilt. Here is my problem. I am currently in Sweden so this kickoff is 1:15 am local time and that means a 5 a.m shut-eye but with a lovely 2-year-old who does not watch football yet poking me at 6 a.m. to get her morning going is rough.

Everything you ever needed to know about Time-Zones:

So when Josh Allen and Stefon Diggs put on a show during this Monday night primetime game, I will be asleep. But waking up Tuesday like Christmas morning to watch the game on replay with no commercials is alright. The real issue is the phone and not checking messages or Twitter but sitting in my black box until the game ends. I can hear the crew already saying just stay up like it's the NHL playoffs and enjoy it live. I need to save those up.

So here is my deal with the NFL and more importantly the Bills. Thank you for being good and showcasing the people and team in Buffalo but my viewing has sucked. So the deal is to make it to the Super Bowl, win and then I can celebrate with the long-suffering fans, I might even break out the starter jacket for the occasion. GO BILLS!!!!