What a rise for this guy. Just a few short weeks ago people were wondering when this guy was going to break through just to get his first PGA Tour win. Hell I was betting him to win weekly under the principle that he simply had to win at some point. Now he’s #1 in the fucking world with 3 wins under his belt. Incredible.

Scottie had his hands full pretty much the whole tournament. Had a group full of pesky European Ryder Cup guys in Poulter, Fleetwood, and Fitzpatrick that he had to escape just to make it to the knockout round. He lost to Fleetwood Thursday and had to beat Fitz on Friday AND beat him again in sudden death holes to win the group.

Then he had to face the guy he lost to in the championship in the round of 16. He and Billy Horschel went blow for blow, with neither leading by more than a hole the entire match.

Former champ of this event Dustin Johnson was waiting for him in the semis. Scottie bum rushed Deej, jumping out to a 5up lead thru 11 by hitting em tight like this one on 10

DJ didn’t go down without a fight, pulling within 1 down thru 15, but Scottie was able to close him out on 17.

That set up a championship match between Scottie and Kevin Kisner. Two match play legends.

Kiz played his balls off all week. He was as good as dead at 3 down with 4 to play in the Round of 16 against Adam Scott, but won out to win the match on 18. He especially looked dead when Scott was in the better position after each hit their 2nd on the par 5 16th, leaving Kiz in the front bunker to a back pin. Of course…

The guy is a fucking cockroach. Every year he’s a sure bet to go deep in this tournament because he refuses to lose. It seemed like every time anyone gained an inch on him, Kiz gained 2 by burying a 30 footer or holing something out. It happens EVERY YEAR at Austin. Match play fits his personality so well and so does this course. Buy some merch.

Anyways, magic ran out late on Sunday for Kiz. It’s a grind out there. TON of golf if you make the finals. Scottie looked gassed last year in the final against Horschel and you could probably say the same about Kiz today. But these two guys played their balls off all week and both happened to be picked outright by me. And I went 13-1-2 in my H2H matchups. Nbd.

But this is all about Scottie. #1 in the world. Congrats to that dude. 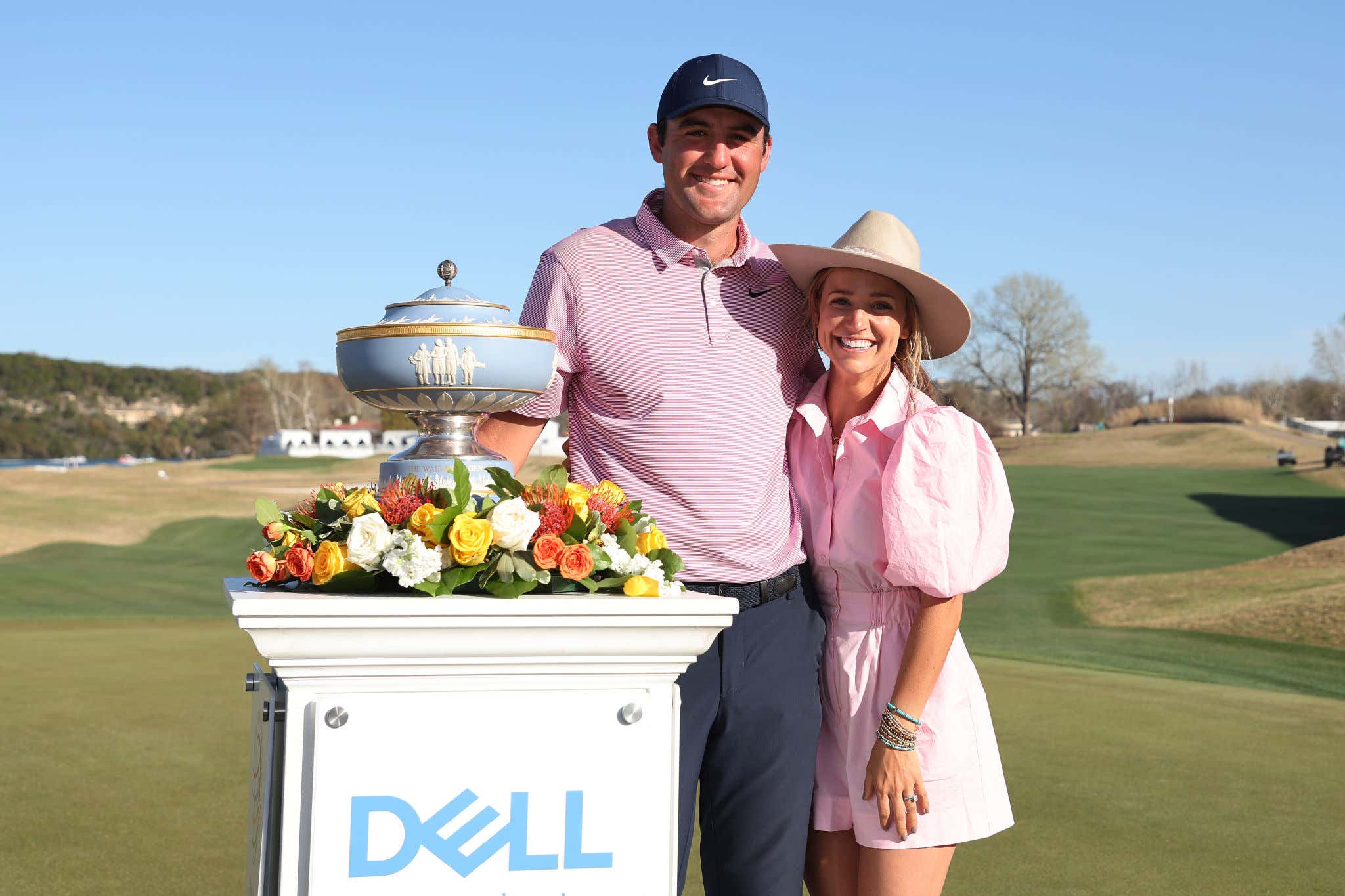