Your 3 picks of the day with my analysis below 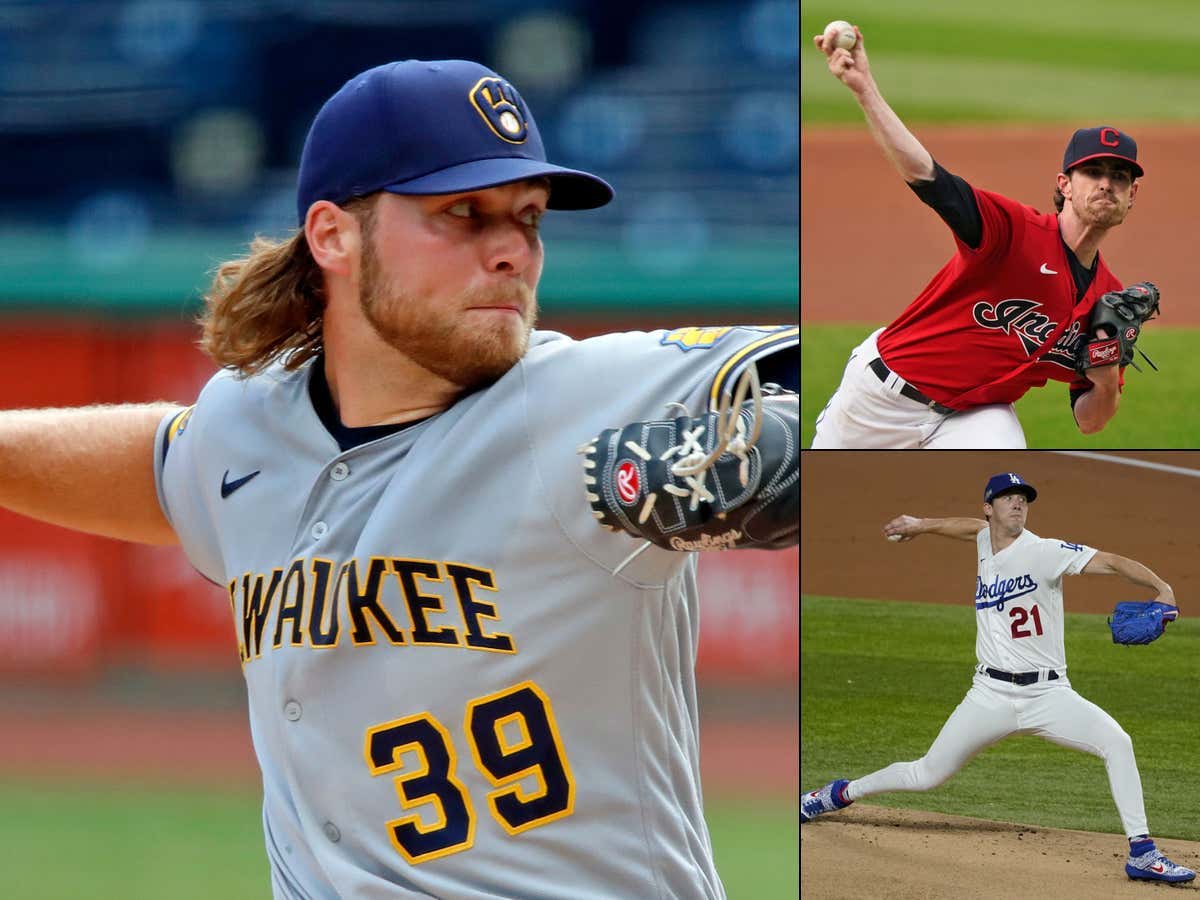 I'm doing this new gambling show called Hot Ice with Rico and Ev. It's every Tuesday and Thursday at 10:30am Central through the BarstoolSportsBook YouTube page and all relevant social channels. Through 2 weeks we've gotten enough positive feedback for me to proactively encourage a subscription. You can do that here. Thank you.

In related news, the show has opened up a nice opportunity to talk MLB gambling that I don't want to limit to twice a week now that I've scratched the itch. So we're going to put some picks up on the blog under the express caveat that I will never publish gambling picks on the same day I fail to publish an MLB roundup blog. I think that's only fair as we build some trust with each other throughout MLB season. So in order for me to post this, I promise to give you one of these:

If I can't take the time to be caught up the day-to-day, then I most certainly don't deserve your time and attention when it comes to making picks. So here's a handshake agreement that I won't talk gambling without first talking the game.

- Unders are all over the place as projected HR/rate is down over 37%. The nerds said there would be 650 homers up to this point in the season and I think we're barely over 400. That's absurd. We talked early in the year about MLB changing the ball because (a) they have the power to do that and (b) they want to keep game times shorter. Less offense also means more cost control for owners, so don't overlook just how deep and manipulative the offensive drought can go. For gambling purposes, that means don't be afraid to keep leaning into unders. We've been pumping them all year and I don't really see a reason to stop at this point.

- Stop laying massive juice on the road. Especially game 1 of a series. Two good examples tonight: Mets -175 @ STL and Astros -155 @ Texas. Scherzer will likely dominate but that price is just too stupid to take straight up for any significant sum. The Cardinals have a stacked lineup and are 4-1 in game 1's this year. I don't like them +143 very much for obvious reasons. It just seems like a stupid game to bet with a 6.5 total. If anything I'd lean over, but point is stay away from -175 on the road game 1.

- The Astros are no different to me. -155 for a starting pitcher that can give you two completely different performances seems bold. No pitcher that's walked 10 batters in 14 innings should be favored this much on the road. Even though the Rangers suck to start. Even though Dane Dunning isn't very good. The Rangers need to get on track, have been super slow to start the year and have just settled into good baseball. Now would be a stupid time to jump on the Astros -155 even though they're categorically a better team on paper.

- We have a rule on Hot Ice to take the Blue Jays basically any time they're not massive favorites. We're going to pass tonight on the -136 vs. the Red Sox because it's too high, especially for Jose Berrios right now. Simply put he's been hit around too much and now you're banking on a rebound against a solid yet unpredictable Red Sox lineup. If you insist, play the Blue Jays at -2.0 on the read that Berrios settles in and the Boston bats stay ice cold (16 runs last 7 games). I don't love that play but it's +215 and checks a lot of boxes. Not an official play but something to think about if you fuck with Red Sox games. Personally I think +108 is just too small based on how bad they've looked.

- Some big time arms on the mounds tonight. Shane Bieber, Walker Buehler, Scherzer and Corbin Burnes. But my interest is in Merrill Kelly at home against the Dodgers. I will have an official play on this under as I think 8.5 is just a preposterous figure for Walker Buehler against the worst offense in baseball. More importantly though I kinda just like Merrill Kelly as a competitor. Obviously there's room for him to lay a dud but same time the diamondbacks won't ask him to throw 7 innings. They need him to go through the lineup twice and hand the ball over to the pen. It's also way too early in the season to just lay down and die, so my gut thinks the Diamondbacks sincerely try to compete. Mix in some computers and ballpark factors, this total looks tasty.

- I'm trying to figure the Rockies out and think it's stupid to fade them blindly. The Phillies however should not be -195 against anyone right now. Too much bad baseball around a team of thumpers. I can't trust anyone. I'm interested to see Freeland vs. Gibson but overall just a weird game.

- Keep pounding those unders. Let's get to the official plays:

1. Corbin Burnes at home is nearly unhittable but the Brewers offense is utter trash. The Giants know they can't win this game by scoring 5 runs so expect the game to move quick.

2. I just can't get over 8.5 in a Walker Buehler start against a division opponent. That's a smooth-brain play, but I think it's important in the long run to sprinkle in some really simple analysis like this.

3. Shane Bieber at plus money against an overperforming Angels team has me scratching my head. This one screams under but I'm actually taking the lineup that should give Lorenzen trouble based on matchup and stuff. The Guardians are coming off an extremely embarrassing loss that got a ton of national attention and has people 2nd guessing their trip back across the country to California. Those are shitty circumstances but you're not finding Bieber plus-money very often. That's worth the risk in my opinion, even if I admit this is a stupid bet.

There's your plays for the day. I'll hopefully see you guys again tomorrow. Go subscribe to the SportsBook YouTube page.