It makes sense. We obviously have the US Open, the Canadian Open is a regular Tour event... events like the Scottish and Irish and Spanish Opens fill up the European Tour calendar... why shouldn't the Mexico Open be one of the gang? Especially when the PGA Tour already features Mexico with Mayakoba and had mixed in the WGC-Mexico in recent years.

With that said, this fits in in a weird spot on the calendar, with the Tour having been in New Orleans last week and moving to DC for the Wells Fargo next week. That makes for a bit of a weak field. More on that later.

This tournament, like most national championship golf tournaments, bounces around amongst venues from year-to-year. This year's tournament (and 2023 and 2024) is at Vidanta Vallarta on the Pacific Coast of Mexico, about 550 miles west of Mexico City.

From what I've gathered, Vidanta is one of the premier hospitality conglomerates in Mexico. This is a helluva vacation facility with 4 golf courses and a lit (literally) par 3 course, amongst plenty of other activities and such on site. This is resort golf, no question about that. More on that in a minute.

Some big names further back in history won this event, such as Jay Haas, Billy Casper, Lee Trevino, Tommy Armour III, Ben Crenshaw, among many others. So the new status of this event should really re-juvenate this tournament and hopefully draw more big names in the future.

Here are some more recent winners with a few names you may recognize. Because last year's event was not played here and was not played on the PGA Tour, I'm not bothering with last year's leaderboard. But it was won by Alvaro Ortiz, who you may know as Carlos Ortiz's brother. His Sunday 63 was enough to win by 3, and he'll have his hands full defending his title on a different course with bigger names involved. 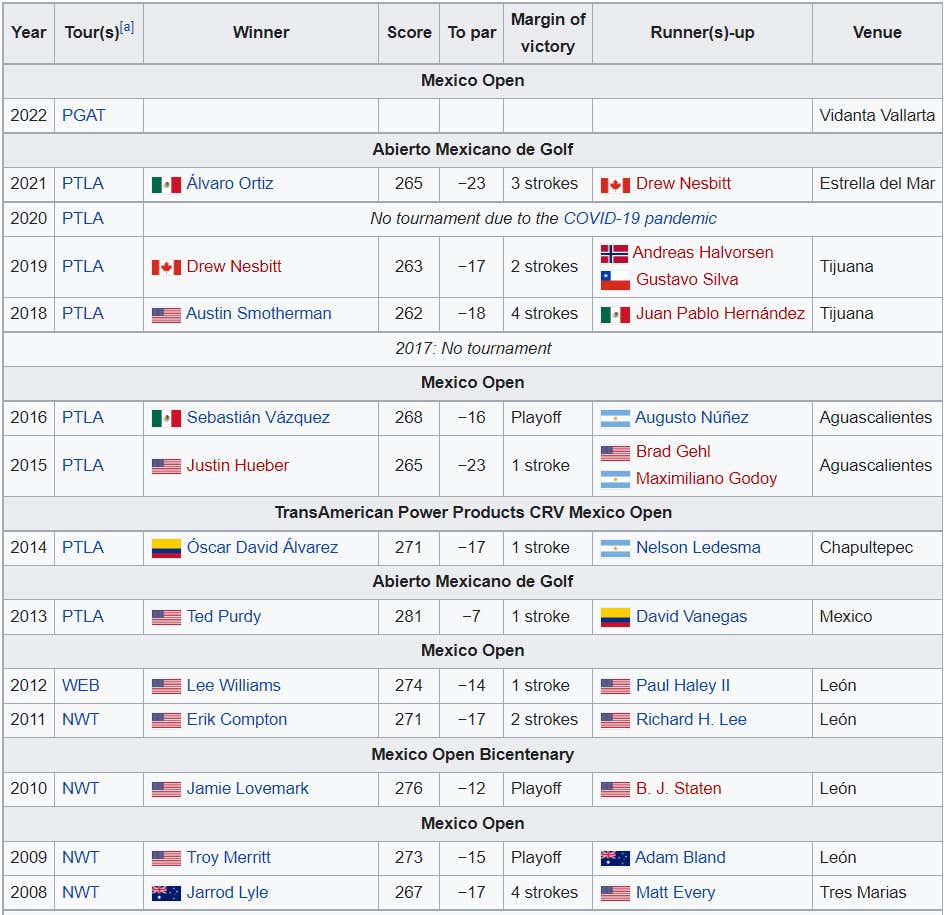 The signature course at Vidanta is a Greg Norman design opened in 2016, typically played as a par 73 measuring nearly 7,300 yards from the tips. For the world's best, a few alterations have been made to change a couple of the par 5's into par 4's and have this play as a par 71 from 7,456. The 4th has actually been lengthened to 520 yards and the 16th has been shortened to 506 yards, each becoming par 4's in the process.

As is typical with Greg Norman designs, the fairways are generously wide and the greens are large too. Very literally a resort golf course. Last year's winner (albeit at another course) Alvaro Ortiz described this course as a bomber's paradise, and intel from others seem to back that up. There's a handful of lakes around the property, which come into play on 11 of the 18 holes. There's also 106 bunkers littering the property - you won't find a hole without one. Most of them were added in the effort to make this course more challenging for these pros.

The grass is paspalum, which is typically found in this type of climate. The other courses often seen on Tour with paspalum are Corales Puntacana in the DR, El Cameleon for the Mayakoba, Coco Beach in Puerto Rico, and Kiawah's Ocean Course. Paspalum greens typically run slow and the rough should not be too penal. Scores should be low. 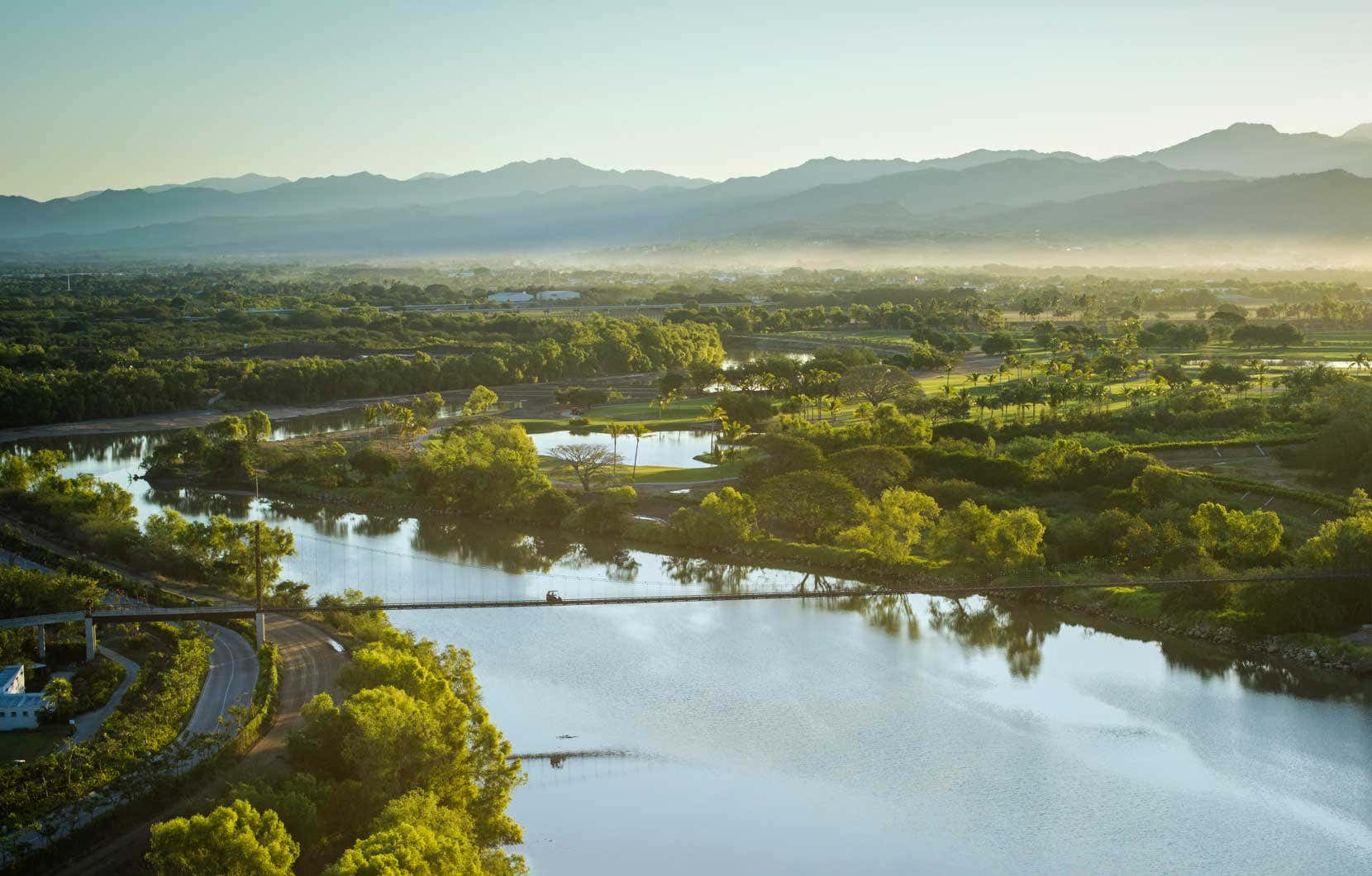 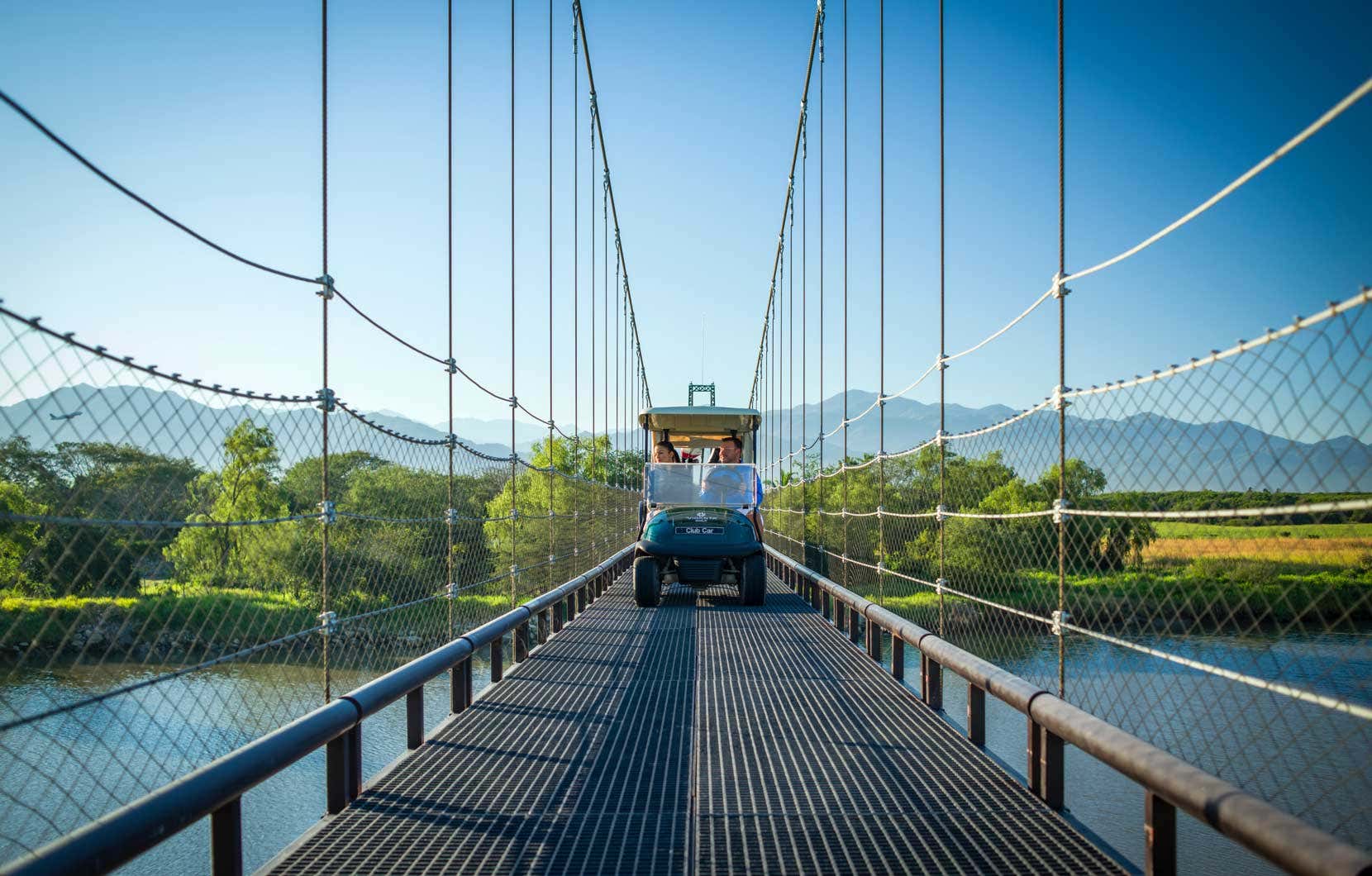 Typically I try to single out a given hole as the course's signature hole or the best one to watch on TV… my research basically gave me nothing. We're all going in relatively blind to this thing. If Vidanta (or anyone else) wants to fly me out there to check it out, my DM's are open. Regardless, one thing I did consistently see discussed about this place was this damn bridge. Apparently it's the longest golf cart suspension bridge in the world, and connects the resort to the golf course area. Pretty sweet, and that's coming from a guy who appreciates a good golf cart bridge (s/o Lighthouse Sound) 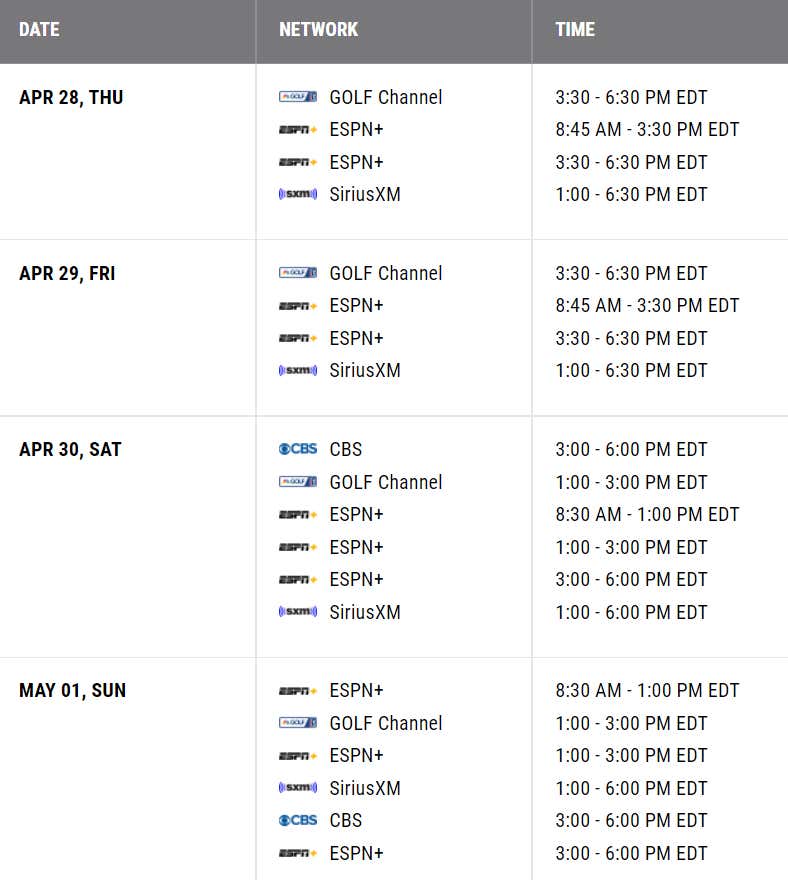 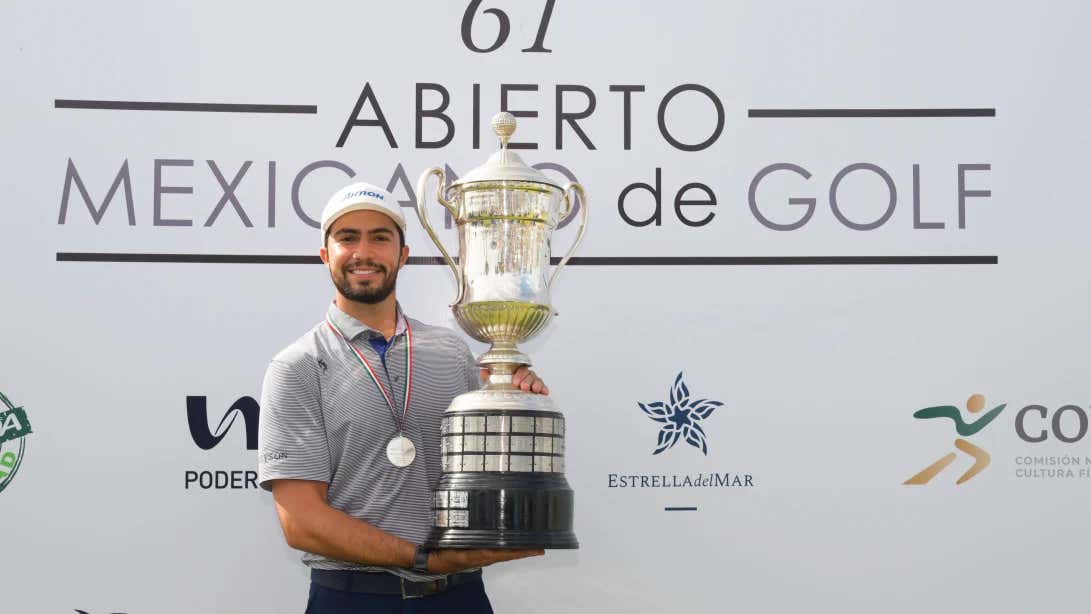 This thing is an absolute unit, as any national championship trophy should be. The medal is a great touch, especially with then Mexican flag colors on the ribbon. This is a great fastball, nothing cute about it. 8/10.

The World's #2 has decided to give this one a go, and that makes him a heavy favorite against a shallow field at +400 at the Barstool Sportsbook. In addition to him simply being head and shoulders above the rest of the guys in this field, the growing narrative that this is a bomber's golf course only plays further into his hands. Although he hasn't won since last year's US Open and hasn't contended much recently, his finishes are probably better than you would think. He's finished Top 10 in 4 of his 9 events in 2022 and only finished outside the Top 25 in those events twice. One of those was THE PLAYERS where he was on the wrong side of the draw with that ridiculous wind. So yeah, +400 makes a lot of sense.

I personally don't like going for outright odds that short… it's just not as fun. I'm rolling with Gary Woodland at +2000, who seems to be a popular pick this week. After losing a bit of form after his US Open win, Gary's been starting to show some signs of his old self with a trio of Top 10's in 2022. His only missed cut came in the Masters, a place where he historically hasn't played well anyway. He fits the description of a bomber, he can play it low in the moderate wind in the forecast. I'm taking Gary.

Tony Finau To Win +2000 - Another bomber and just a few months ago probably would have been close to +1000 against this field. Wide fairways should give him the freedom to send it.

Winner By 3 Strokes +550 - This could be complete speculation but it feels like birdiefests at resort courses result in bigger margins of victory and rarely playoffs. I like this number as a value relative to 2 strokes (+350) and 4+ strokes (+250)

That's it. Enjoy the Mexico Open.