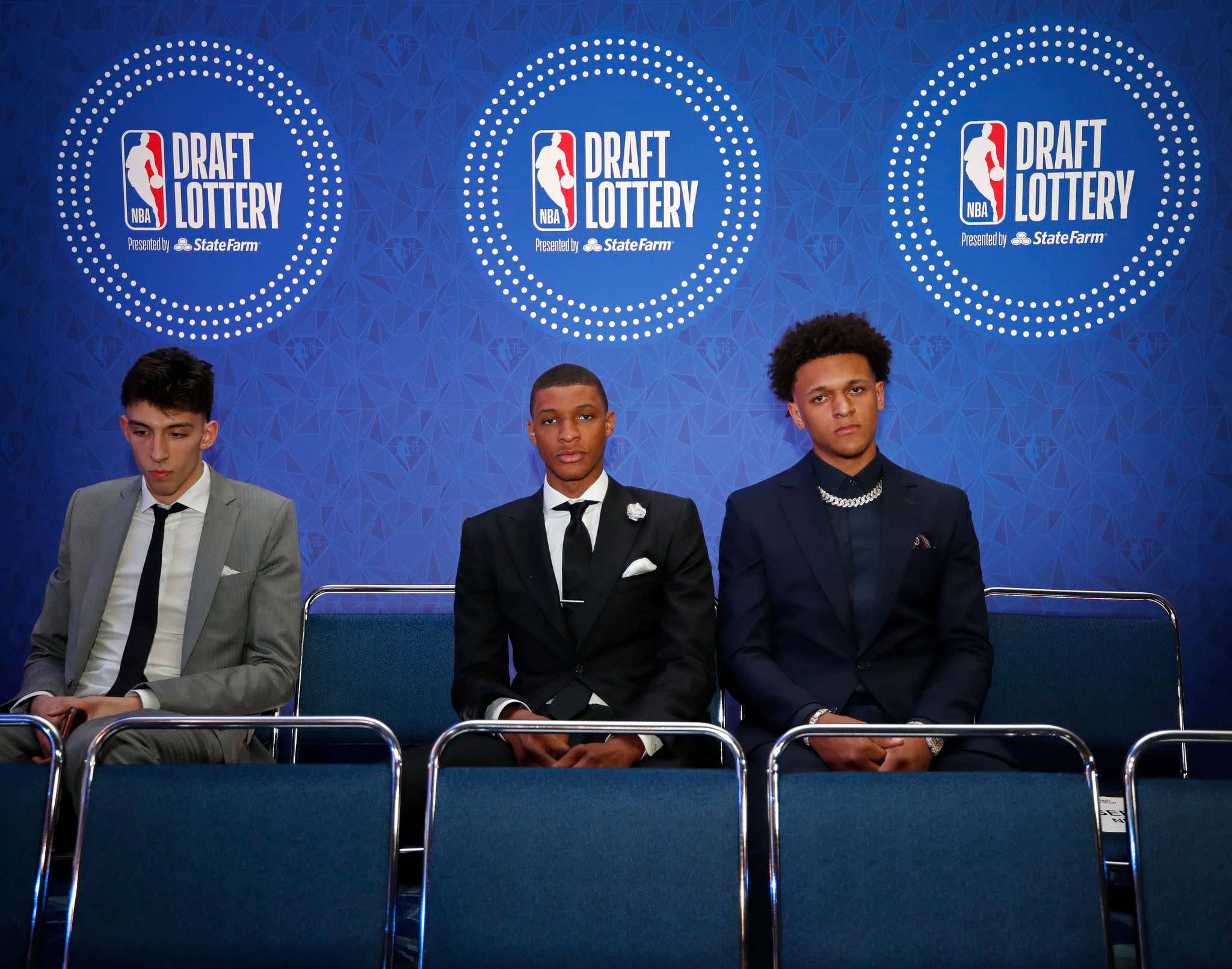 Alright so shit is starting to get weird again. Late last night, Paolo Banchero became the favorite while Jabari actually fell to + money. So what does that mean? I'm going to go out and say we're going to see mayhem up top. Not saying Paolo doesn't deserve the No. 1 overall pick, but don't be surprised to see a trade. Houston wants Paolo. They can move up to 1 and make sure to grab him. Still not sure exactly why they'd do that when Paolo is likely there at 3. But if you want someone you take out any risk by moving up and getting them at 1.

Obviously the Magic could have a change of heart. It wouldn't be crazy to take Paolo No. 1 overall or anything like that. But then there's also the fact it could be a bunch of bullshit. It could be teams playing games on a public scale. Wouldn't be the first time we saw it happen.

The line movement here been fascinating as hell to watch if we're being honest. Jabari was such a heavy favorite and all but a lock to go No. 1. Then two days ago it started swinging to Paolo, but Jabari still at like -137. Then yesterday you had Jabari swing back up to as high as -335 or so before this change. It's why the Draft is the best. There are so many deals going on, so many changes and when there's not a lock at No. 1 like Cade last year you start to see and hear about all the craziness.

Give me a ton of chaos tonight. Shit, I took a flight at 645 this morning and the line was flipped since then.