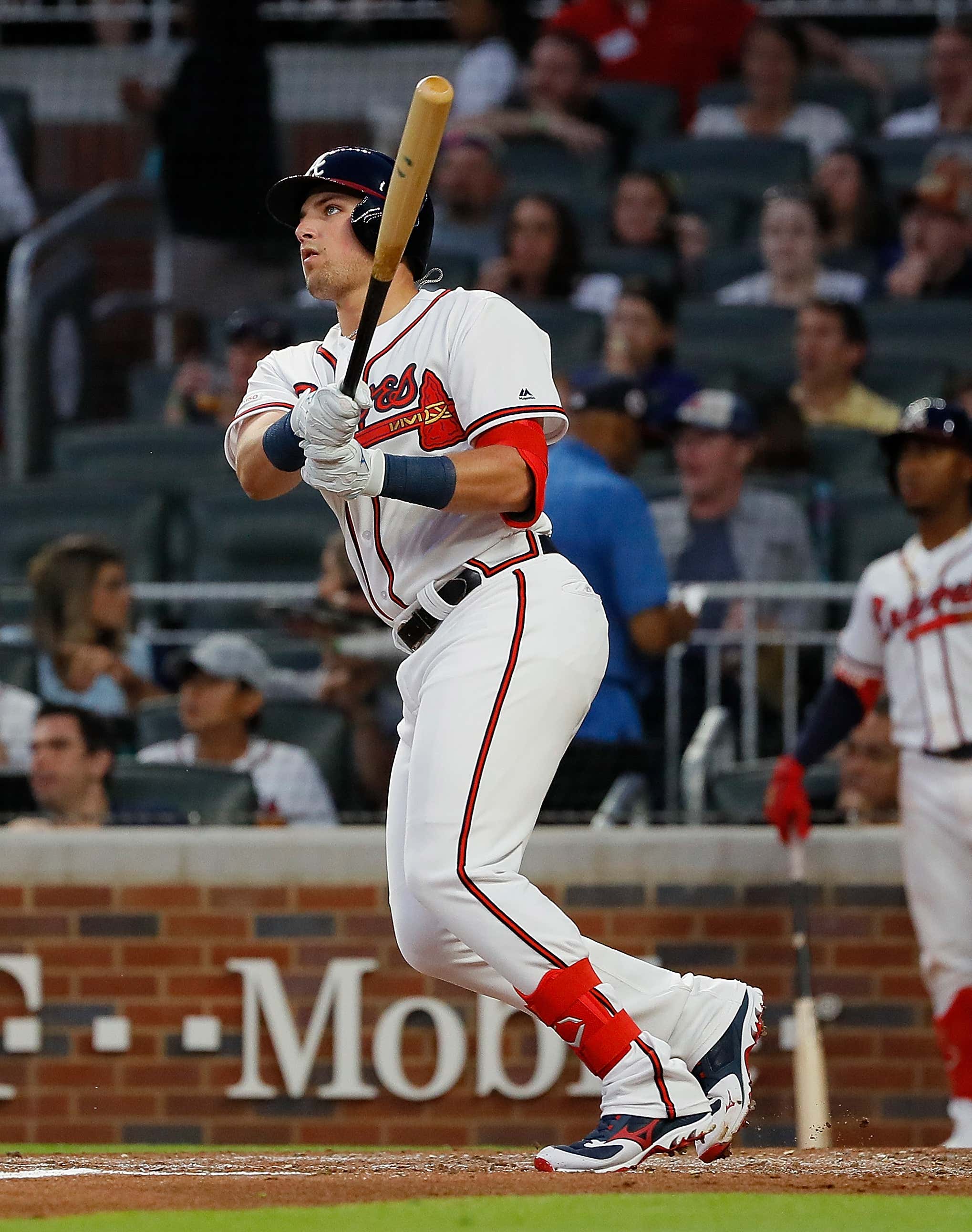 All Star nominations have been announced and as there is every year, there are snubs. Some of the most notable being Ty France , Freddie Freeman, and Austin Riley. (and for those of you in Seattle, as you can tell in the thumbnail of this blog - Julio Rodriguez).

We as a Hot Ice crew decided what do guys do when they get left out of The All Star Game ? They get hits, or at least we hope they do, which is why in addition to our original Hit Parade, we've added a bonus Hit Parade involving All Star Snubs.

Here are both of today's Hit Parade's via The Barstool Sportsbook. 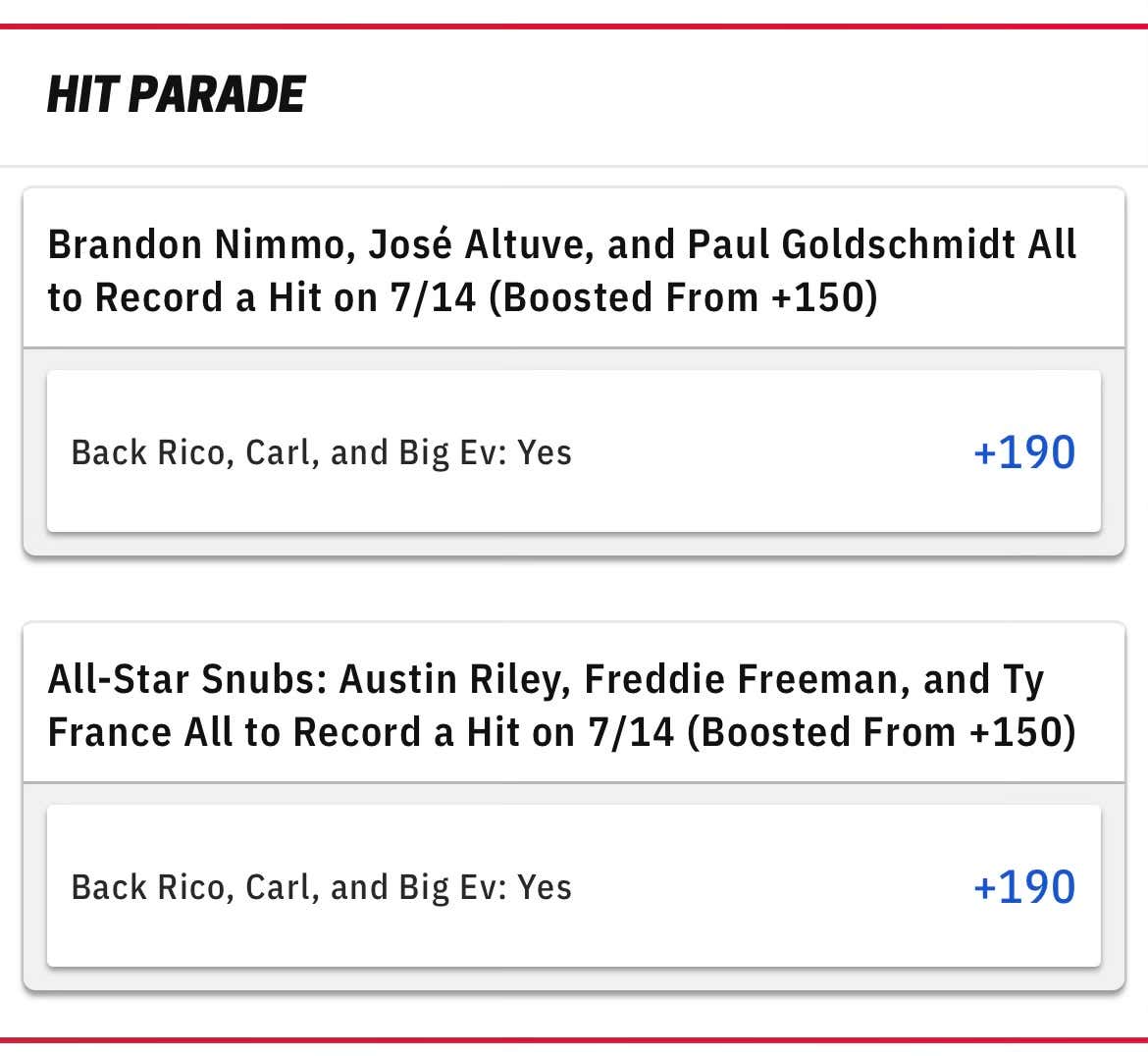 Check out the full show of Hot Ice today where we give out The Hit Parade , our best bets and dogs of the day.