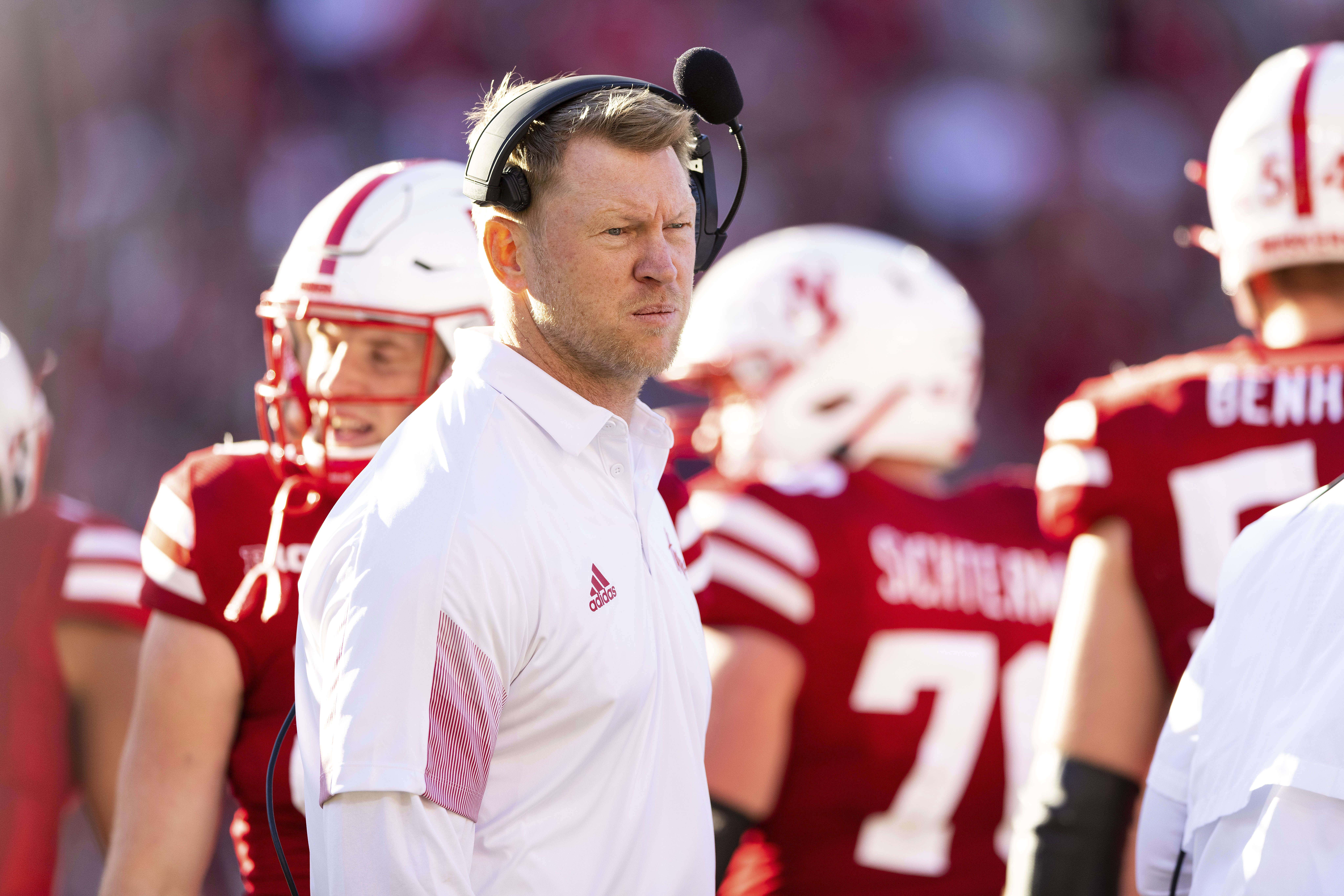 Hi. We're back. It is going to be Walmart football on Saturday, but it'll be football, so we'll take it. It is going to be so shitty, but so glorious. If you're new to my sheets, here's the gist: they're choppy, it is long, it is a bunch of facts and tidbits thrown together. No I don't expect anyone to read the full thing, yes I expect you to find the game you're interested in and dip out. They are segmented like this for a reason. These are the same sheets that Dave, Big Cat, and Rico get. I'm trying to streamline a bit this year, and instead of pulling teeth to find stats that might not be there, I'm just putting what I think is good. This one in particular is a bit low on stats, and higher on narrative since it is week 0, and there are a lot of turnover, and I feel less reliant on long term stats. Can't wait to stay up all night watching some shitty Hawaii Vandy football.

One thing I'll say for the FSU and UNC games, yes it is a very big spread and against FCS teams, but both of them face huge opponents the next week. As a UNC fan, I'll say with chagrin, that that App State game is very big. So how much will each put on the field, when will they take their foot off the gas? FSU and UNC will be covering, if they want to.

Now for the sheet:

Nebraska vs. Northwestern, in Dublin at 12:30pm

If you do gamble, please do so responsibly, and on the Barstool Sportsbook, duh.