I had to run an errand before work and drove for about 5 minutes this morning before dropping the car back off in the driveway and taking the express bus to work. Normal routine. Except for 2 small variables.

A- I am wearing new sweatpants for the first time today. More on that later

2- In that 5 minutes I had the car radio (terrestrial) on. I no longer have Sirius since channel 85 doesn't have the fine programming it once did.

On the radio was WFAN. Gregg Giannatti and Boomer Esiason come back from a break and Gregg tells a story that he lost his wallet in a Stop and Shop parking lot recently. He explained, which I also agree with, that there could have been $50,000 in there he wouldn't care if the money was gone he cared about losing identification, bank cards, etc. I cannot agree with that more. Especially now a days with bank cards being linked to purchase history like Amazon, or car payments , Uber etc. To have to re upload all that info as well as go down to the DMV in person to get a new license is hell on earth. Add in the fact that some of these places would be 800 numbers you have to call to stop the cards you lost so people who find them can't charge them … nightmare. I think the first level of hell is just being on hold with an 800 number operator.

Anyway … Gregg goes on to say he got a knock on his door a few days later and the mailman says "Hey someone dropped this off in a mailbox on my route. I don't know if you had cash in there, but it's all gone , but at least you got your wallet."

Boomer would joke what if the mailman stole the cash. Gregg said that would have been fine in his eyes and they had a good laugh.

A few callers would call in with similar stories , one guy said a tow truck guy got his his wallet back after he found it on the side of the Jersey Turnpike. Someone lifted it from him at a Giants game and tossed it on the way home after sniping the cash.

I'm on the bus in my new pants. I get off on 14th street and reach into my wallet for my Metrocard to take the subway one stop before walking to the office.

I immediately take off chasing the bus.

Got a block and a half and flagged down a construction worker with "STOP THAT BUS" while it was at a red light. He did not stop the bus. I continued to run. Got to the next intersection and two police officers passed me on scooters. I tried to flag them down, they kept driving. I finally got to the next block thanks to red lights and made it to the side door of the bus. The wallet was still there. I thanked the bus driver who gave a few chuckles that I ran 3 blocks to get him, and got off the bus. The police officers on scooters asked what happened, I said "I wouldn't have tried to alert you guys if I didn't need something."  to which one of the police officers responded "We saw your outfit we just thought you were jogging." 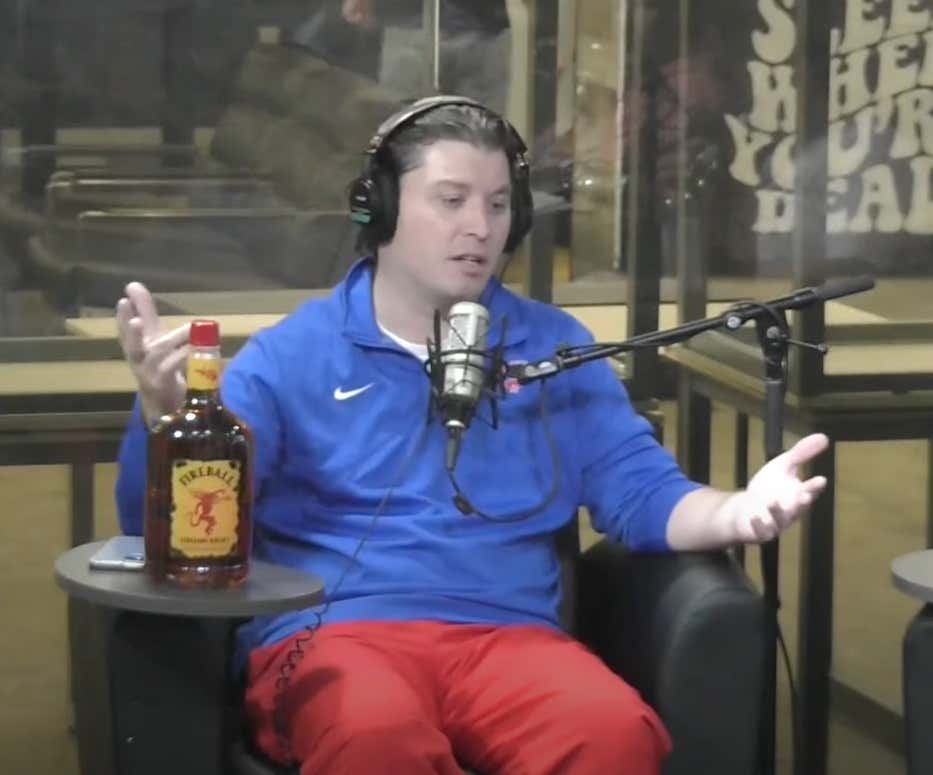 Safe to say these pants and their loose pockets are out of my rotation.

Now back to the original part of the story, I am CONVINCED  that if Gregg Giannatti didn't put that bad vibes mojo story of losing his wallet into the world for my ears to hear, I would not have dropped it. I also wouldn't have been off my bus path and had to take an Uber.

On the flip side, all my bad luck already happened today and I am due …. DUE to have a big night gambling. 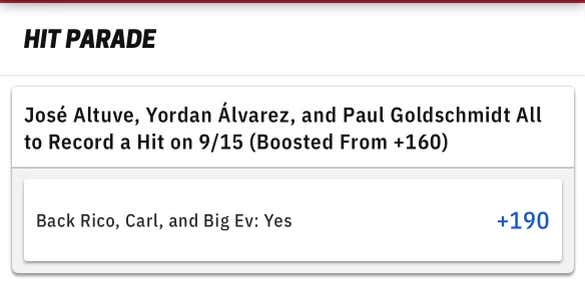