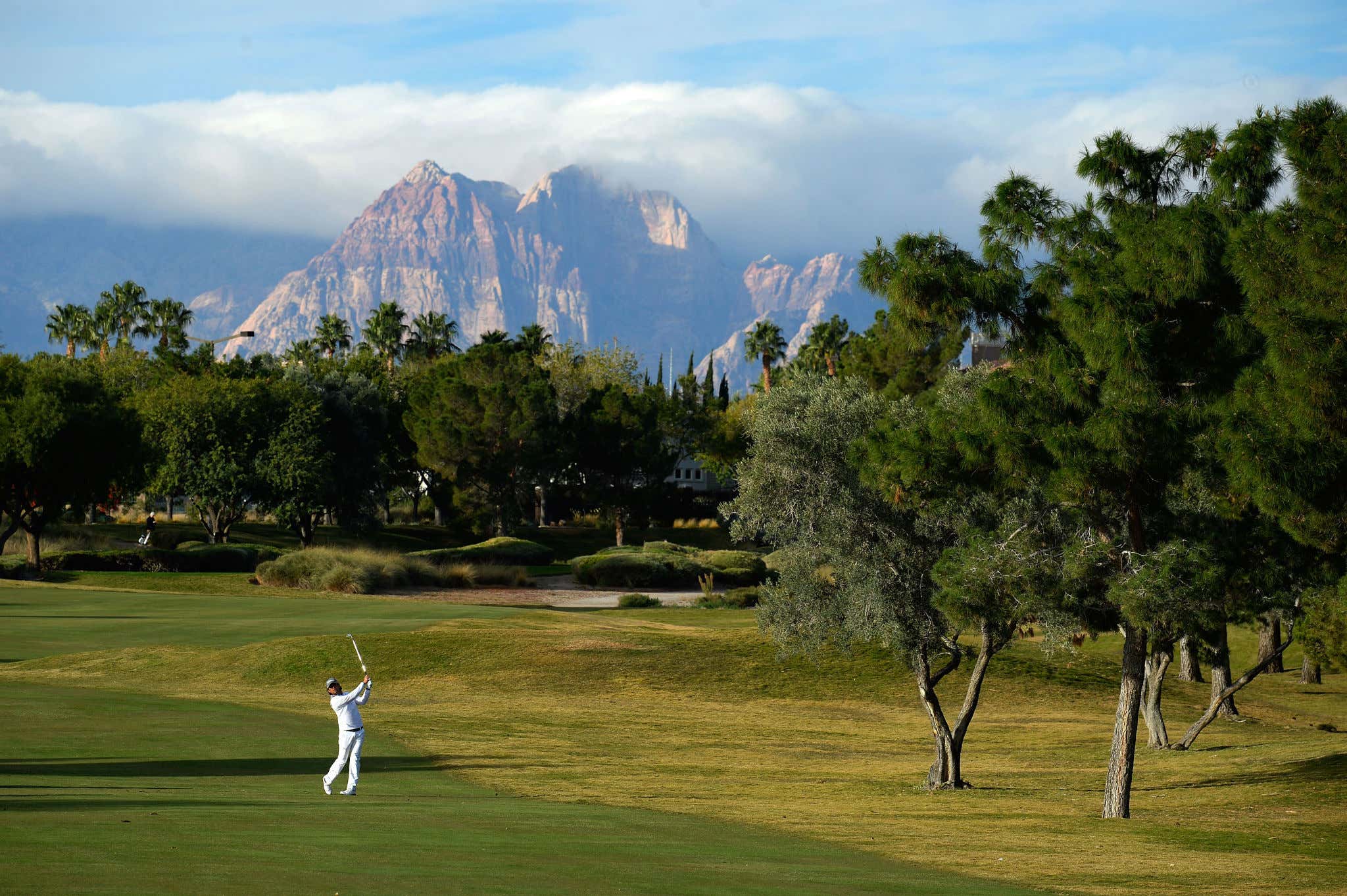 After a couple relatively small-time events (congrats Max Homa and Mackenzie Hughes) and the Presidents Cup mixed in, the 2022-23 FedEx Cup season is in full swing as we head to Vegas for the Shriners Children's Open. While a lot of big names are taking an extended break during this time of year (or playing the Spanish Open this week), this one is good enough to get a handful of the world's top 20 off the couch. Who doesn't love Vegas? More and more Tour pros are calling Vegas home or are at least nearby in the SoCal or Scottsdale areas, so why not come out and play? This has been a popular fall Tour stop and will continue to be for years.

Last year it was Sungjae emerging from a packed leaderboard with a Sunday 62 to win convincingly by 4 strokes. Adam Schenk held a one-shot lead over Matthew Wolff (who finished 2nd in this event in consecutive years) going into Sunday, but Sungjae filled it up with 8 birdies and no pars to coast to his 2nd career W.

Last year's leaderboard, along with recent winners of the Shriners 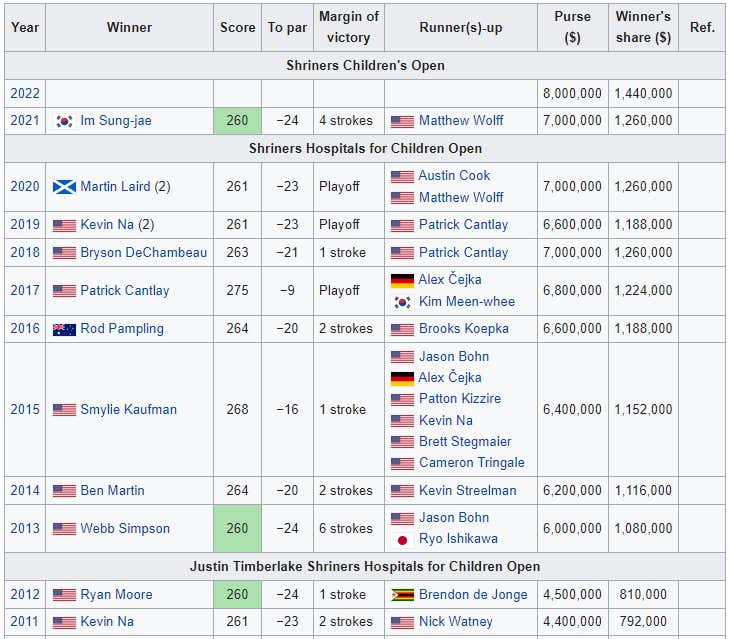 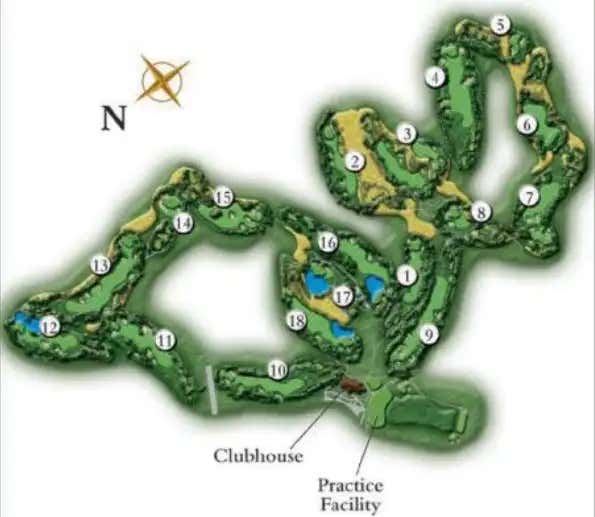 TPC Summerlin is a Par 72 measuring about 7,255 yards that plays as a par 71 for this event (the 3rd plays as a par 4 instead of a Par 5). It's Vegas so it's proper desert golf. I write every year for the Waste Management that there's not enough desert golf on Tour. This is basically the other stop where we get it. If you miss the fairway by a good margin, you're gonna have some desert and all the things that come with it to navigate. That's a fun wrinkle.

With that said, this is a course with generous fairways and isn't terribly long. Unsurprisingly, this serves to be another birdiefest in the Fall portion of the schedule. Besides a very windy 2017 edition that saw Patrick Cantlay notch his first win on Tour, the winning score is almost always -20 or better. Expect to see low scores again this year. 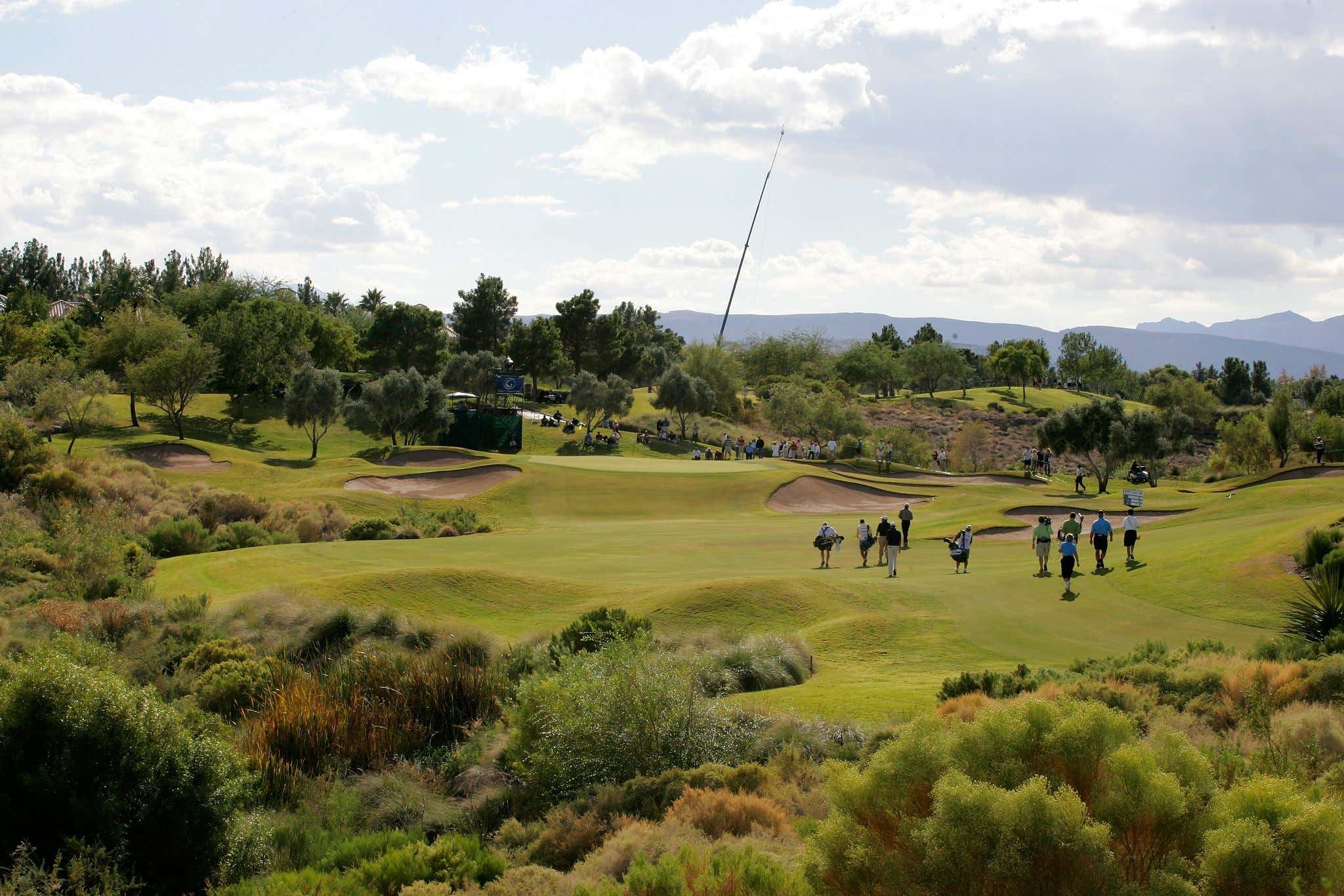 Drivable par 4 here kicks off the closing stretch with a great birdie (or even eagle) opportunity. The green is elevated and heavily undulating, which helps dump balls into the 5 surrounding bunkers. Great risk-reward hole on the back 9. 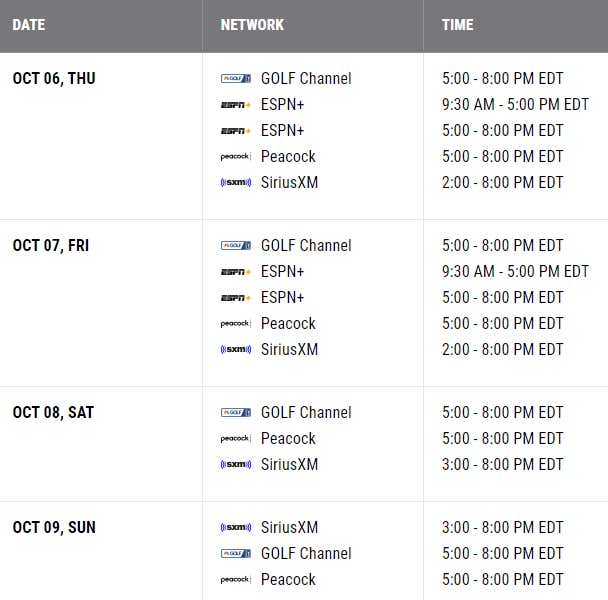 It's a President's Cup party with Max, Si Woo, and Tom all thrown together. Love to see it.

Amazing that the PGA Tour youtube has an hour long video capturing this event. Tiger beat Davis Love III in a playoff to earn the first of his record 82 PGA Tour wins. 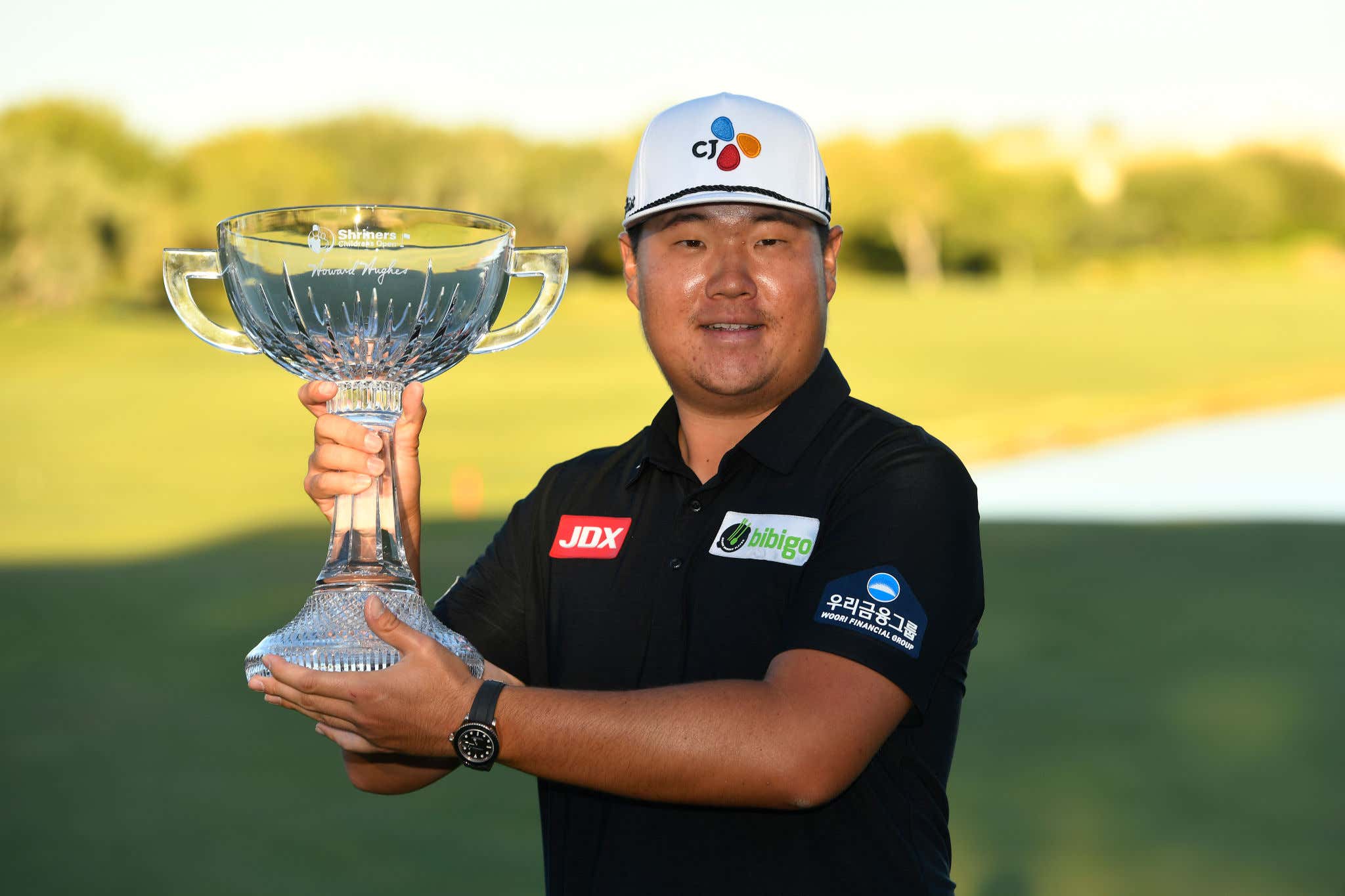 Glass is all class. But also can't say there's a whole lot else going on here. I'm a big proponent of trophies at lowkey Tour stops capturing the local flavor and there's so much potential for Vegas here and they're not capitalizing on it. Disappointing. 4.5/10

Patrick Cantlay is the clear favorite this week at the Barstool Sportsbook at +600. He's not only far and away the best player in this field, but this is also a course that he's thrived at. As I mentioned earlier, he won in his debut here in 2017 and finished runner up twice and 8th most recently in 2020. He skipped this last year after winning the FedEx Cup and throttling Europe in the Ryder Cup, but he's back for more in 2022.

With that said, too often tournaments like these just go to whoever catches a heater with the flatstick. Of course Cantlay is as capable as anyone of doing exactly that, I just don't love odds as short as +600 in a birdiefest.

I'm gonna roll with Taylor Montgomery +3300. Now THAT'S a guy on a heater. Cashed on him placing Top 10 last week and he's finished Top 10 in 6 straight tournaments across the Korn Ferry playoffs and his rookie season on Tour. Plus… he's a Las Vegas native. Home game. Born there, played at UNLV, whole thing. Guy should know TPC Summerlin inside and out. This is a great venue for players to get their first wins and Taylor just might be the guy this week.

Mark Hubbard Top 10 +550 - Was in the mix last week and came up short. Good form recently.

Harris English Top 20 +400 - Crazy to think he was on that dominant Ryder Cup team last year. Injuries ruined his season last year but still crazy to see him this far down the board at this kind of tournament. He T-9'd at Fortinet (MC last week) but I like these odds.

Playoff +400 - There's been a playoff in 3 out of 5 years here. Fun little bet to track down the stretch.

That's what I got for Vegas. Enjoy the Shriners.