Another fucking week at 3-2... not bad but not great. That’s a great week if you’re Portnoy or Katz, it’s an amazing week if you’re Rico or Jerry. But I'm trying to stack 5-0 and 4-1 weeks in this Super Contest so I can place in the money. 3-2 isn't getting me anywhere.

Let's get to this week's plays for Week 8.

Remember to bet responsibly on the Barstool Sportsbook. 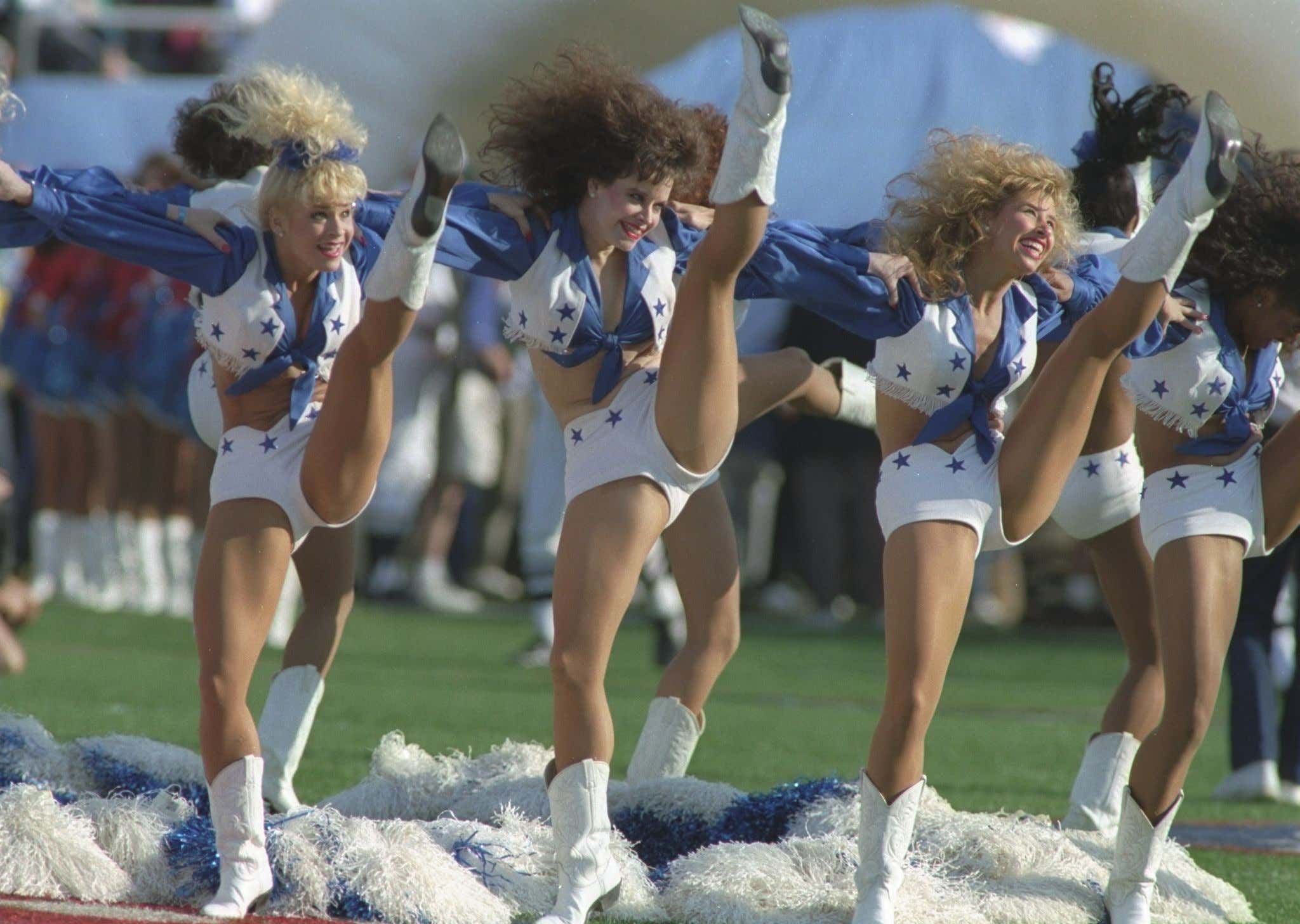 Denver stinks. Plain and simple. Their “elite” defense is far from it on the road, giving up 21 points a game away from Mile High.

Todays game in London will see them missing OLB Baron Browning, a standout with 3 sacks, a pick, and a fumble recovery this season), as well as safety Caden Stearns.

Travis Etienne (6.1 ypc) is the Jags' bright spot running back now, and that's good news for an decently potent offense.

Jacksonville's defense is suspect but so is this Denver offense led by a terrible Russell Wilson.

While the Jags are regulars in London, first-year Broncos coach Nathaniel Hackett isn't exactly the guy you'd pick to make sure a team is perfectly prepared overseas.

The Bears played their Super Bowl in New England on Monday night and will come into this one flat as fuck.

A little birdie told me on top of that, the Robert Quinn trade has them totally deflated. And it showed all week in practice.

Dallas' defense is on another level, compared to New England's, and Dallas will be ready to track down Justin Fields today.

Yes Chicago looked incredible on both sides of the ball on Monday Night, but they were plus-3 in turnovers and had to travel on a short week.

A far bigger workload for Tony Pollard is in store, meaning the Cowboys should be more explosive than usual.

Prescott also should be sharper in his second game back and won't have to worry about Robert Quinn. I’m laying the points here.

Miami should have blown out the Steelers but fell asleep in the second half to miss the cover. They should score plenty more points today, here against Detroit’s last-place defense.

The Miami defense has also stepped it up the last few weeks, and they get to face an offense coming off a five-turnover game with six points scored in its last two games combined.

Detroit really isn't that bad, but they’re definitely not as good as they looked the first month of the season.

With the Dolphins a well-above average team with a top-six offense in yards per play, I think they need to be laying more than a field goal against a lions team that has lost 4 straight, and are 0-3 ATS in their last 3…

Speaking of heavily bet teams, for some reason New England comes into this game very heavily backed by the public. They’re the second highest bet team this week. And I’m not sure why.

Yes, sure the Jets lost two major pieces on offense with the injuries to Breece Hall and Alijah Vera-Tucker last week, but have you seen this teams defense? They only allowed 10 points in Green Bay and nine points in Denver during the team's two-game road trip.

That defense will be hungry to tee off on a Patriots offense that looked lost against the Bears and is wrestling with a quarterback controversy and an absolute joke of a play calling offensive scheme run but Matt Patricia.

You'd expect Bill Belichick's defense to dominate a quarterback like Zach Wilson, but you'd have said the same about Justin Fields last week, and I think the Jets can still have success on the ground despite their injuries.

I'd typically worry about a letdown with a team playing over its skis on a four-game winning streak, but the Jets are desperate to finally get a W against a reeling Pats team, and they’re catching nearly a FG at home.

The Giants are miraculously 3-0 on the road and thriving in the underdog role this season.

Their playcalling has been brilliant so far through 7 weeks, and Saquon Barkley (5.1 ypc) looks as healthy and dynamic as he ever has. Knock on wood.

New York has also outscored their opponents 58-22 in the fourth quarter.

Both of these teams should gash the other on the ground in this one: the Giants give up 5.7 yards per carry, the Seahawks 4.9. I expect a tight game but the giants to pull off the road upset.

Good luck everybody, and remember to bet responsibly on the Barstool Sportsbook!