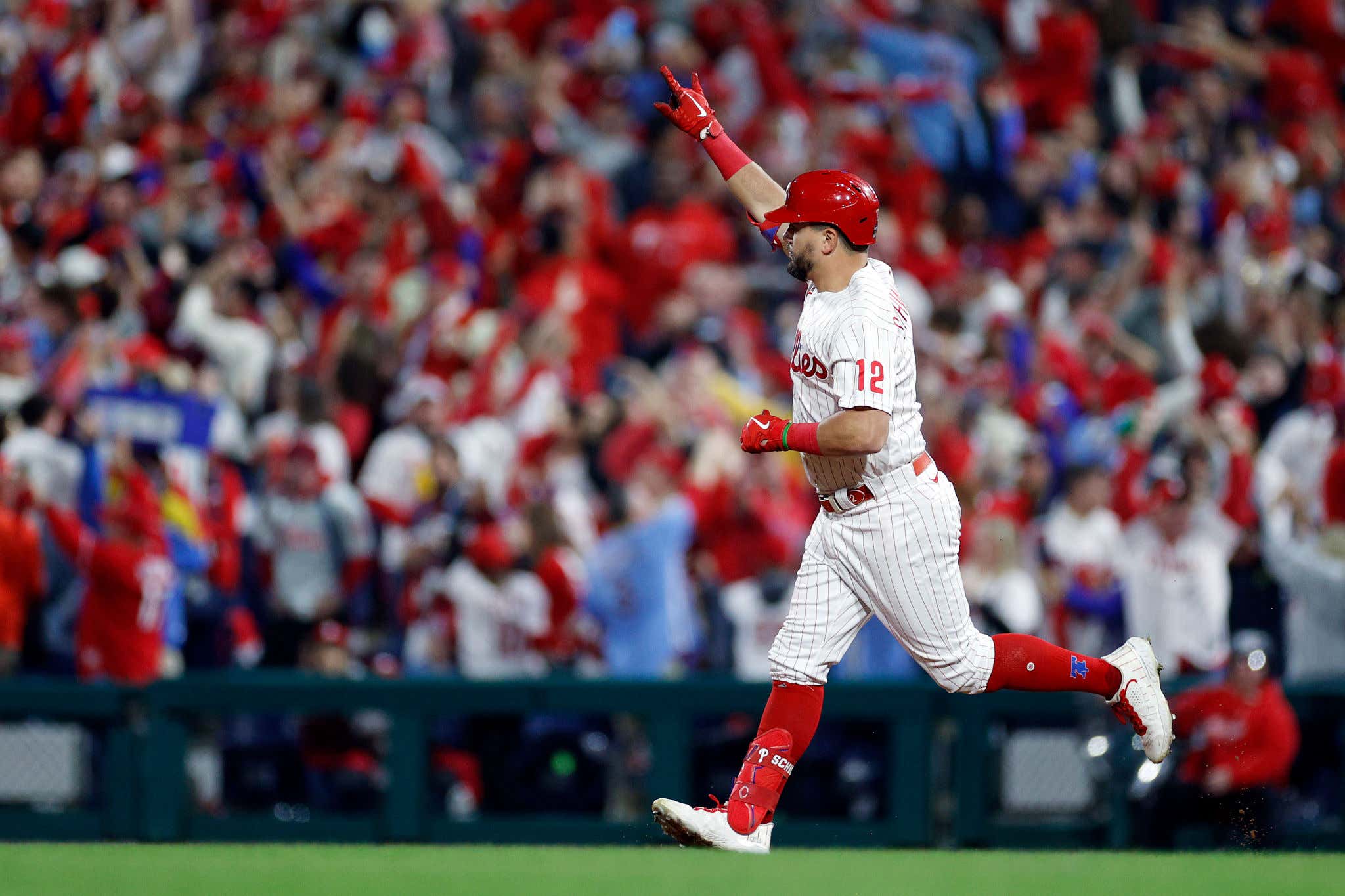 I come here a somewhat broken man. The Astros are behind to the Phillies and I am officially starting to worry about my +350 World Series future. Making matters worse the Phillies are a divisional rival of my New York Mets and would be the third team in the division over the last 4 years to raise a World Series banner. It would also be another banner for the Phillies, who basically robbed the 2008 title from the Mets after they collapsed in September and blew a huge lead in the final month for the second straight year.

Now, I stand behind the fact that I got Houston at a very good price +350. I claimed (correctly) that the Astros would never be that big of an underdog in terms of a series price vs ANYONE. Not even the Dodgers.

I was correct in that logic, even as it sits right now with the Astros down 2-1 with a toss up game tonight and Game 5 looming in Philly. The Astros series price is still only +130. So regardless of the outcome, it was a good eye to determine The Astros at +350 pre playoffs would never be higher. For that, I guess i'm happy. My picks have been shit this fall, but it's good to spot a good number every once in a while.

However, that happiness quickly evaporated after watching these 3 games. The Astros absolutely fumbled a 5-0 lead in Game 1 with Verlander, notorious for sucking in the World Series. SUCKING. Houston rallied in Game 2 to even the score but gave up batting practice last night in what looked like a Phillies Home Run Derby to go back down 2-1 in the series.

It's not just that the Astros are down 2-1. it's that The Phillies look so damn hot. It's that they seem like a team of destiny on a war path. It's that Yordan Alvarez is 1 for 12 this series, it's that Alex Bregman is 2 for 11. It's that Aaron Nola goes tonight, and if he wins the ball is back in Verlander's hands to save the season. Something that in most years would breed confidence. But Verlander is as unreliable as they come in The Fall Classic.

I am officially worried. Big Ev and Carl told me not to worry on Hot Ice coming into this series, but that sure changed real quick. The Phillies look like the better team and if they get taken down tonight, my "good number, great value" ticket becomes as valuable as toilet paper. I have an awful feeling about tonight and I am terrified to watch another divisional rival raise a banner while the Mets sit at home and play golf.

I sure hope I'm wrong but man it doesn't feel like I am. Philly seems like World Champs.

I hope we sell a shitload of merch at least.

PS- I'm not hedging in case you were wondering. We're riding this one out for better or worse. 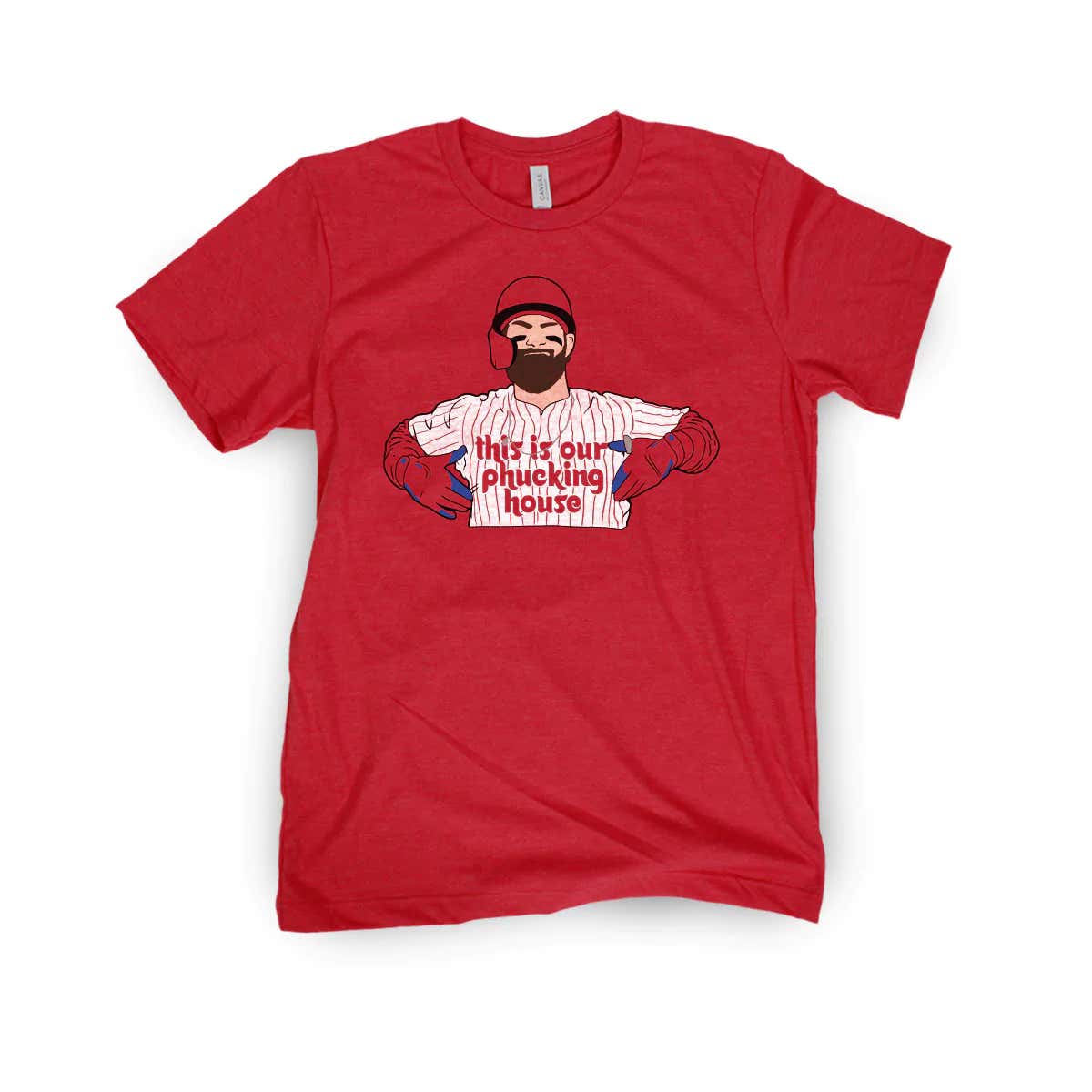 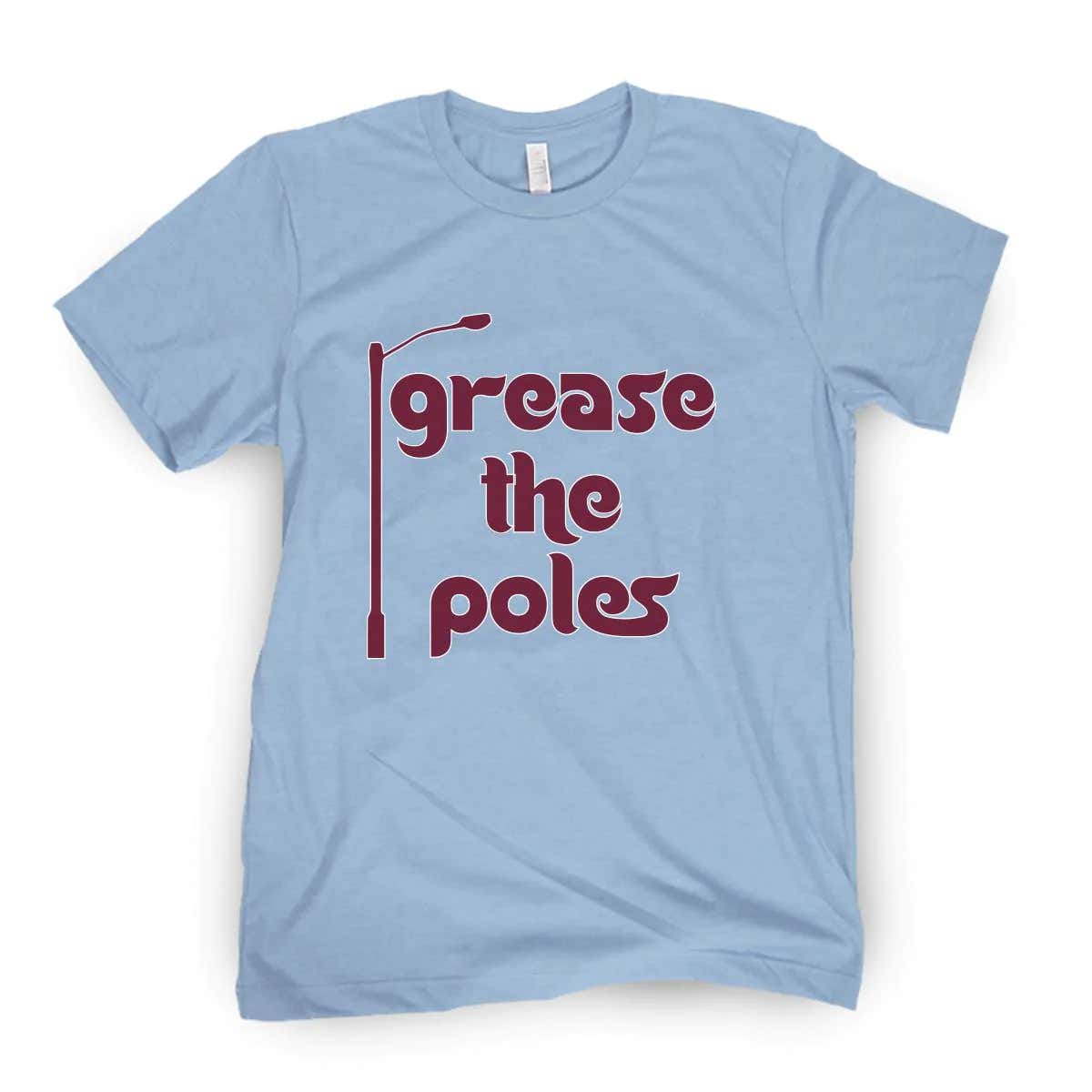