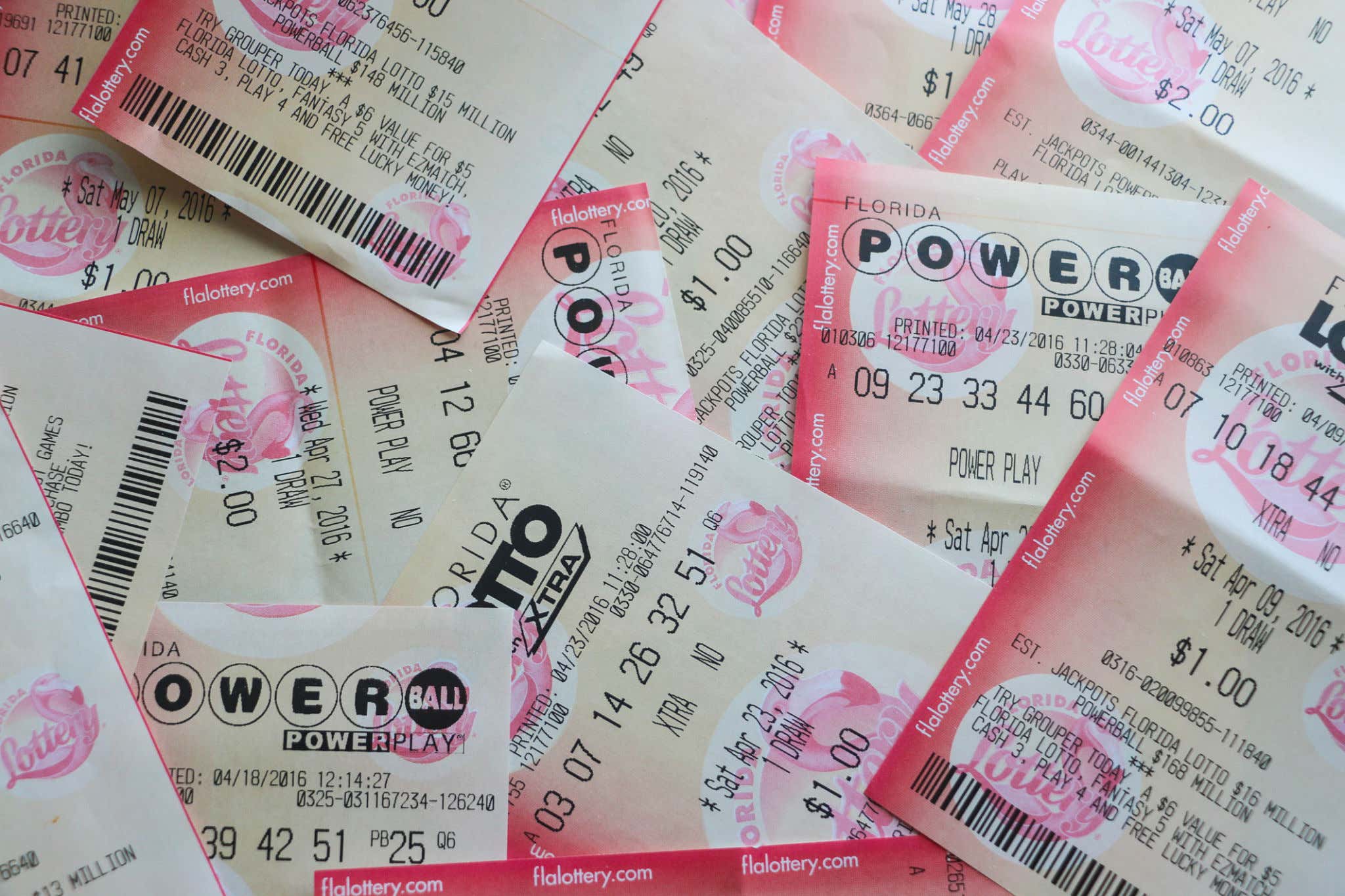 The jackpot, which has a lump-sum option of an estimated $782.4 million, “breaks the world record for the Largest National Lottery Jackpot in the Guinness World Records,” the participating California Lottery tweeted.

Saturday’s drawing will take place at 10:59 p.m. ET at the Florida Lottery draw studio in Tallahassee. It will be the 40th Powerball drawing since the jackpot was last won August 3 in Pennsylvania, according to Powerball.

Sounds great, right? That's a shit ton of money. Even after taxes and assuming you took the lump sum payout, you are looking at taking home roughly $450 million dollars. Not enough to buy the Washington Commanders but that's still a good chunk of change. But experts say that winning a giant jackpot when you aren't used to handling a huge amount of money can lead to more problems than you had before.

Here are a couple lottery horror stories that may make you feel better when you don't win tomorrow night:

Back in 1988, Bud won half of the Pennsylvania Lottery Jackpot splitting $32 million with a group of Westinghouse employees who pooled money together. With his $16 million, Bud had the annual payment option which gave him just under half a million dollars a year for 26 years. It would be gone long before then.

Immediately after winning, he bought a restaurant, a used car lot and even a plane. In less than a hundred days, he was already half a million dollars in debt. A year later, his own brother hired a hit man to kill him but that plan went awry and the brother was arrested. Then, Bud's ex-girlfriend sued him for 1/3 of the money saying while it was Bud's money, she was the one to buy the winning ticket to begin with. The judge agreed.

Bud even wound up in jail for shooting at a man trying to collect on a car repair bill. He later said "I was much happier when I was broke". He died in 2006 at the age of 66. He had already auctioned off his future winnings years earlier for roughly $2.6 million and blew through that on houses, cars and a sailboat. When he died, he was living on food stamps.

Jack won the $314 million dollar Powerball on Christmas Day 2002. He chose the lump sum option and walked away with $113 million after taxes. He was already worth $17 million so this shouldn't be a disaster, right? He's used to dealing with large amounts of money. Wrong.

He did seem to have good intentions. He immediately set up a foundation to help build local churches and spent over $10 million dollars having them built. But Jack also liked strip clubs and once walked in and put $50,000 on the table. Once at a strip club, his car was robbed and thieves took over half a million dollars in cash. Jack was also seen literally throwing money out of his Lamborghini at people in his neighborhood.

He also gave his granddaughter thousands of dollars each week and four cars. She soon fell into drugs and not only her but her boyfriend were both dead of apparent overdoses. Jack and his wife both said they wished he never bought the ticket and wished they could have ripped it up. Jack died in 2020 at the age of 72.

When it comes to Powerball, sometimes the best luck is bad luck.