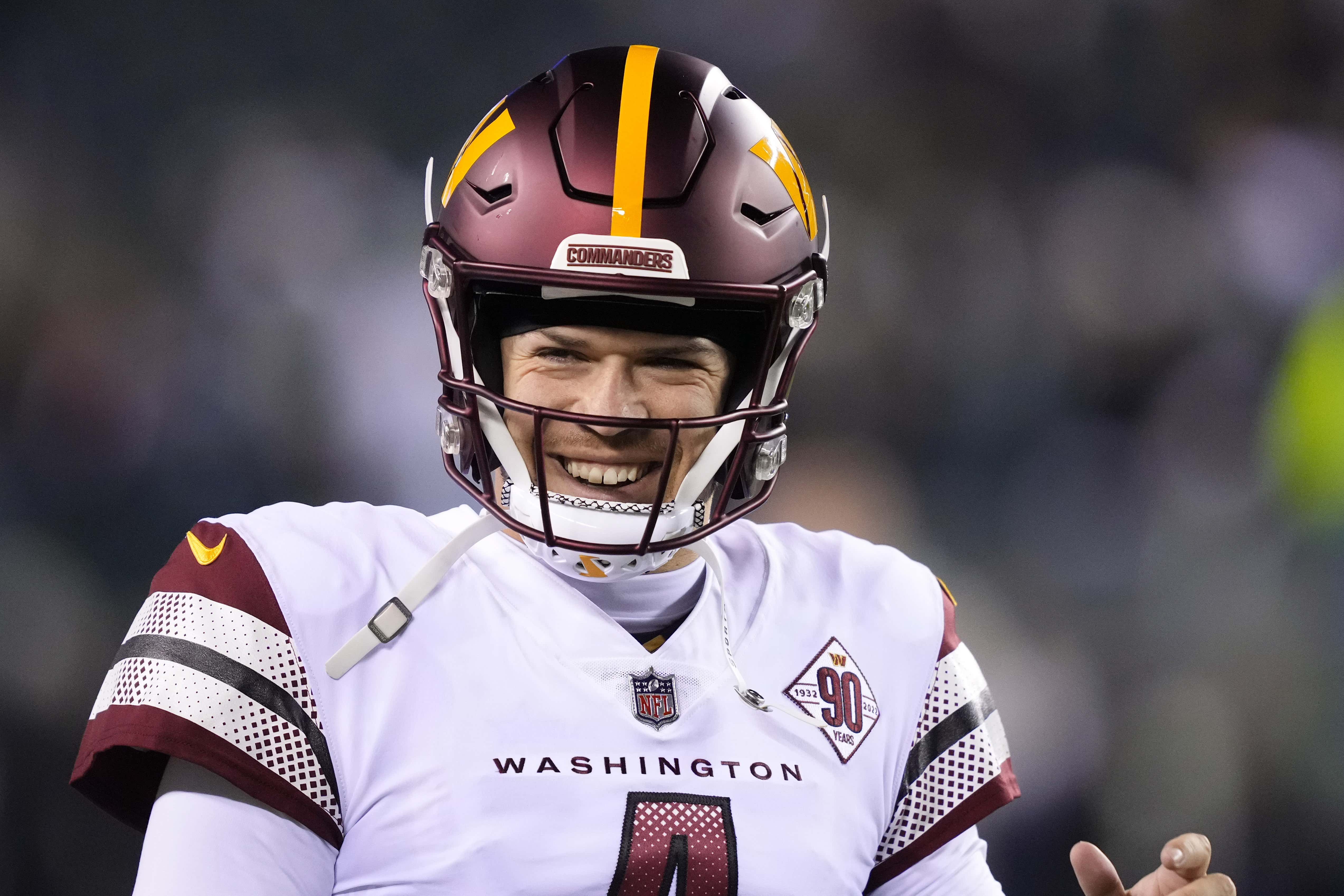 Sometimes on a Sunday you make a bet you love so much it's gross. I mean GROSS. You look up and down the board and try to find the good offense, the good team the situational spot etc, and sometimes you decide between two bags of shit and decide which one stinks less.

That statement alone makes me sick. How can you get behind a team like the Commanders?

To which I ask if you have been watching them play recently?

This team is climbing up the Not That Bad Rankings (copyright Picks Central) and just pulled an outright upset ON THE ROAD over the already proclaimed (by Smitty) Super Bowl champion Eagles. That win gave them 4 wins in their last 5 , the only loss was by 3 points to Minnesota, no slouch in the league.

At the crux of this turnaround has been Taylor Heinicke who has started the last 4 and given the team a spark under center. It's crazy to say of a guy with a 5 TD 4 INT ratio, but he's really lifted the team, if for no other reason than he's a guy more people want to root for in the locker room than Carson Wentz.

However over the last 3 games among all teams in the league - Washington's D is 5th in total yards and is stifling teams on the ground in that same span allowing just 95 per game.Houston only has scored more than 20 points once this season so there's little to worry about an explosive offense.

Here's some ATS stats to help:

Ron Rivera is 25-8-1 ATS when coming off a straight up win as an underdog.

Houston’s Lovie Smith, is just 3-16-1 Straight up and 7-13 ATS at home in his recent jobs with the Texans and Bucs.

Like I said, some days your best bets are gross. Today is one of those days. 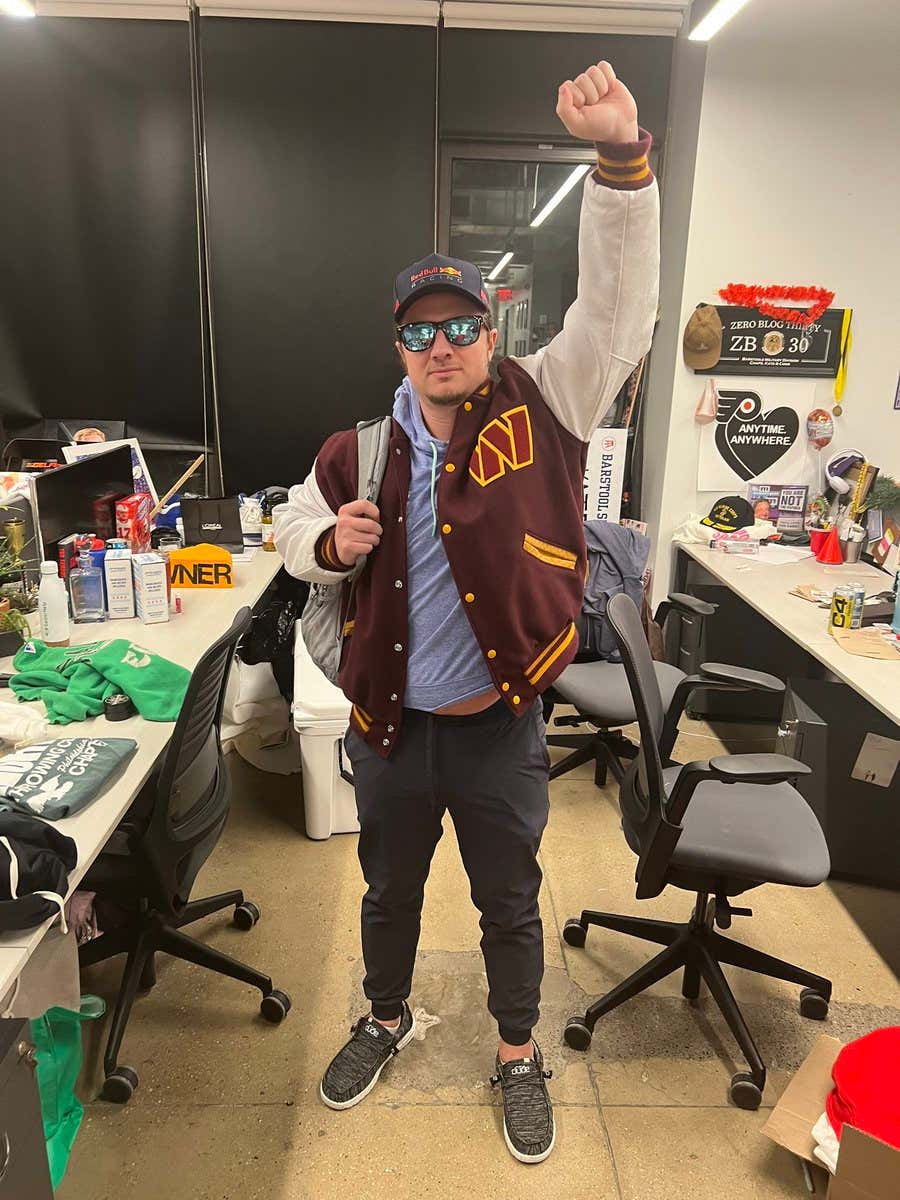