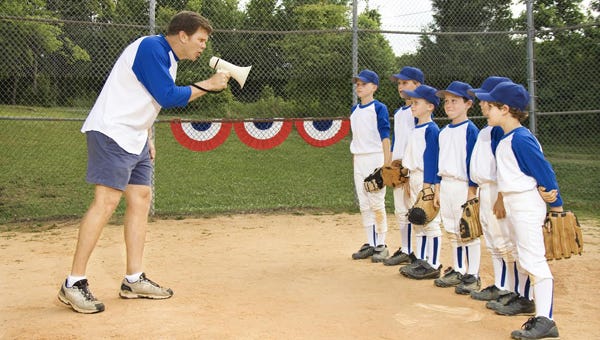 For a little Throwback Thursday action, I decided to give everyone a few laughs by collecting some stories from the Stoolies about experiences with youth coaches.

The inspiration for this started in a group text with a few buddies. Their responses made me think what kind of stories we could get from the masses as nearly everyone who played growing up is bound to have one or two good ones. I was lucky in my experiences to have a majority of good coaches overall. Great actually. But even I had a few funny moments. Like the baseball coach who in the worst staten island accent told us “You’s tree guys go trow over dare.” My dad’s response on the way home was “this is why you pay attention in english class.” I had a youth football coach tell us he delayed his honeymoon until monday when planning his wedding in case the Jets were home on Sunday because he had season tickets. One high school football proclaimed “this is why you don’t get married” before answering his cell while being interrupted during a drill. Overall, a few good one liners, a few balls throw at us during hoops practice to remind us to keep our heads up, but nothing horrific. I actually am even more thankful for my coaches growing up after hearing some of these debacles. Without further ado, here’s some of my favorites : 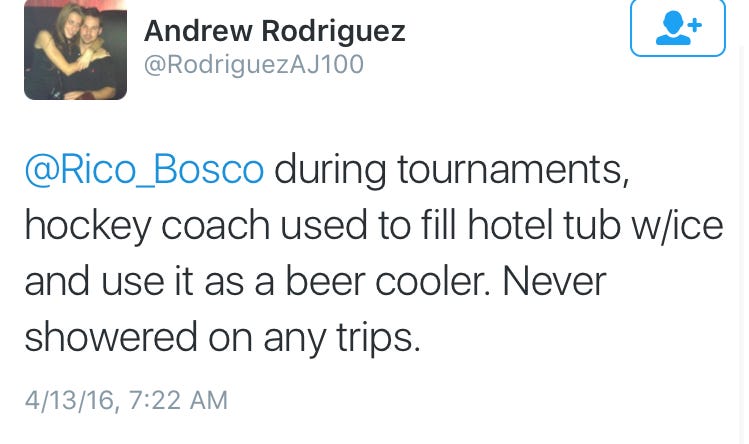 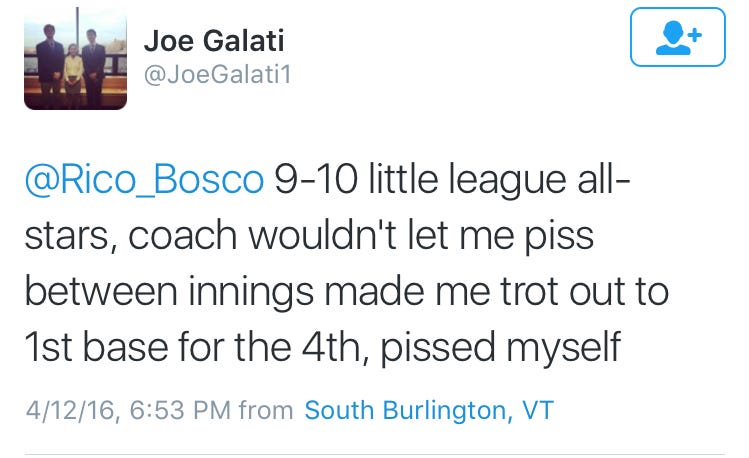 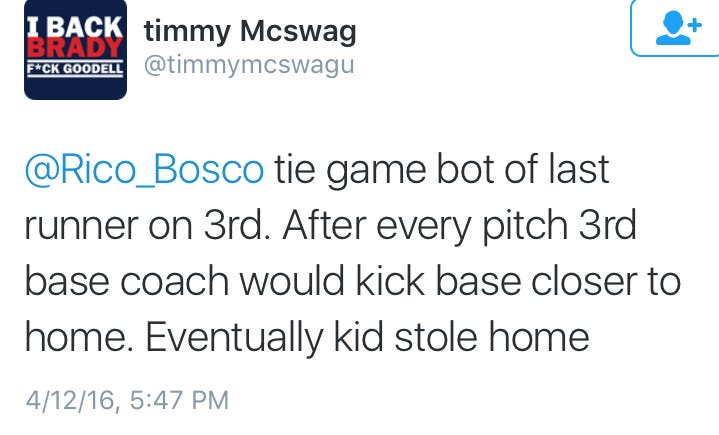 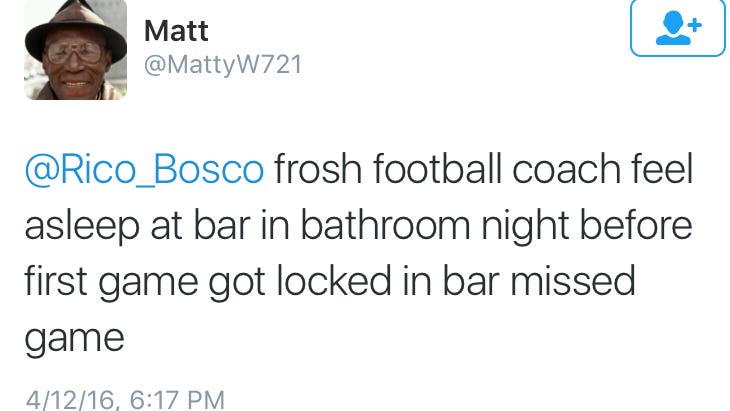 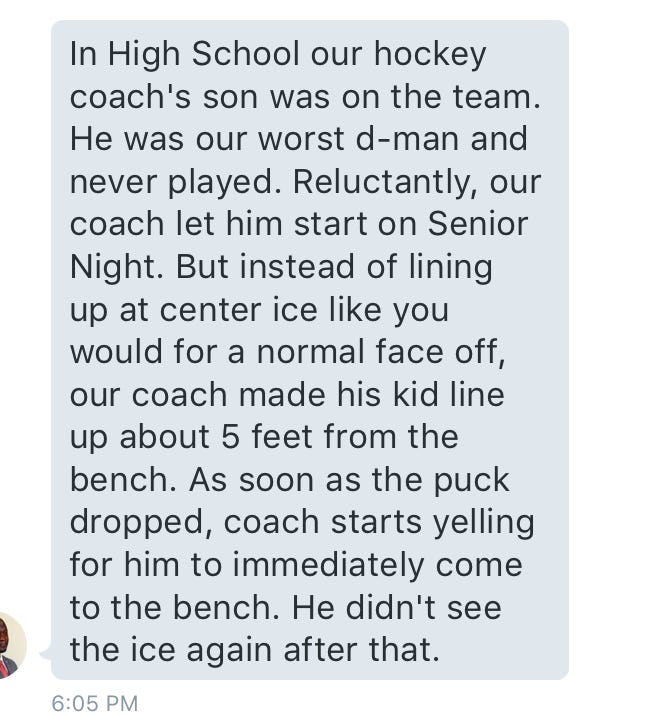 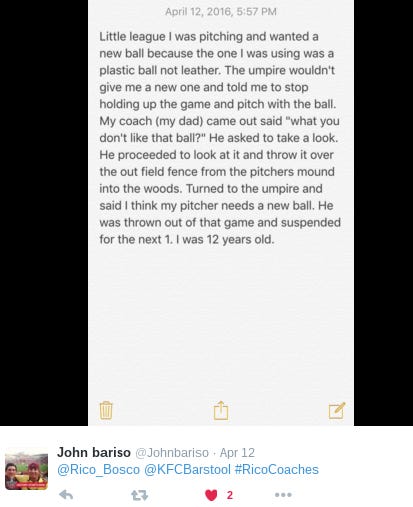 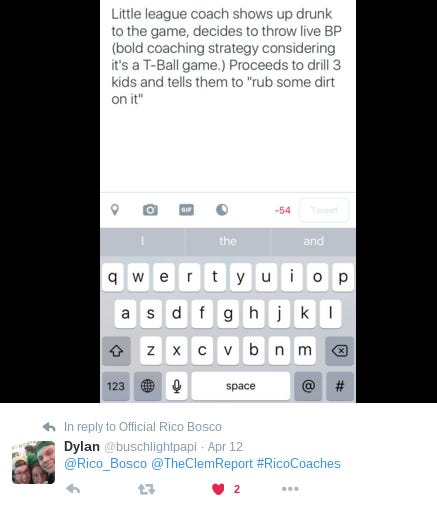 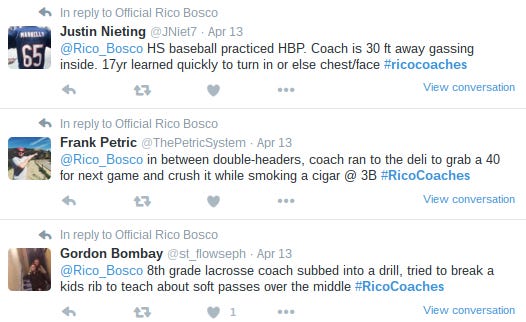 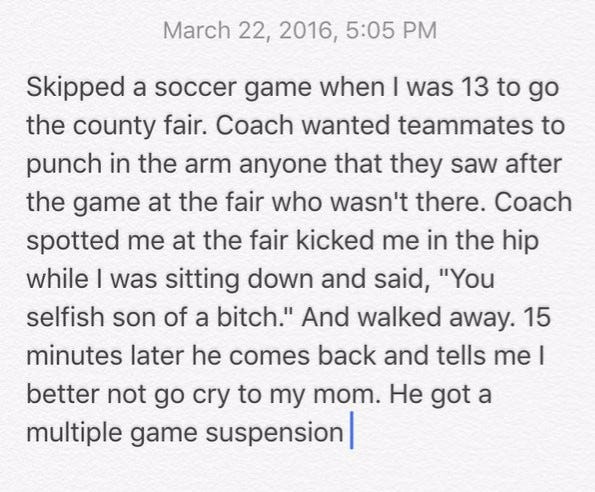