As we are only three weeks away from the start of college football, I decided to go through every FBS teams roster and compile a first and second all-name team. Some of you may think these names are a part of a Key & Peele skit, but they 100% are not. If you do want to increase your enjoyment while you read this piece, I would recommend imagining these names were indeed a part of a Key & Peele skit: 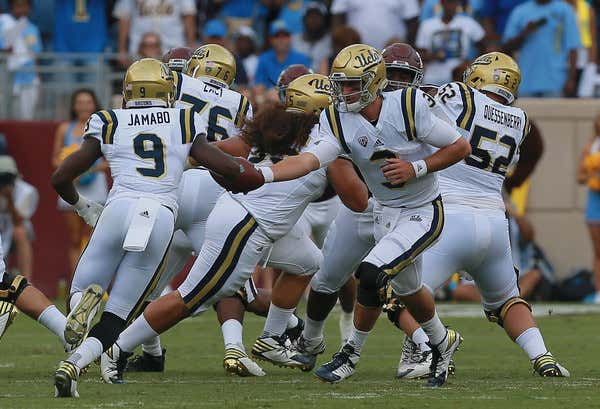 If somebody has a clip of Coach O saying this guys name, I will pay you infinite numbers of dollars to see it

I know Illinois State isn’t in the FBS, but Kobe Buffalomeat is too good of a name not to include on this team. 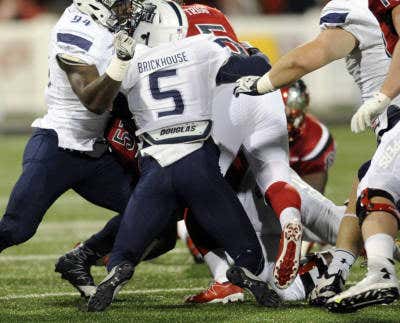 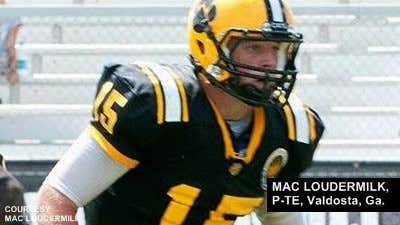 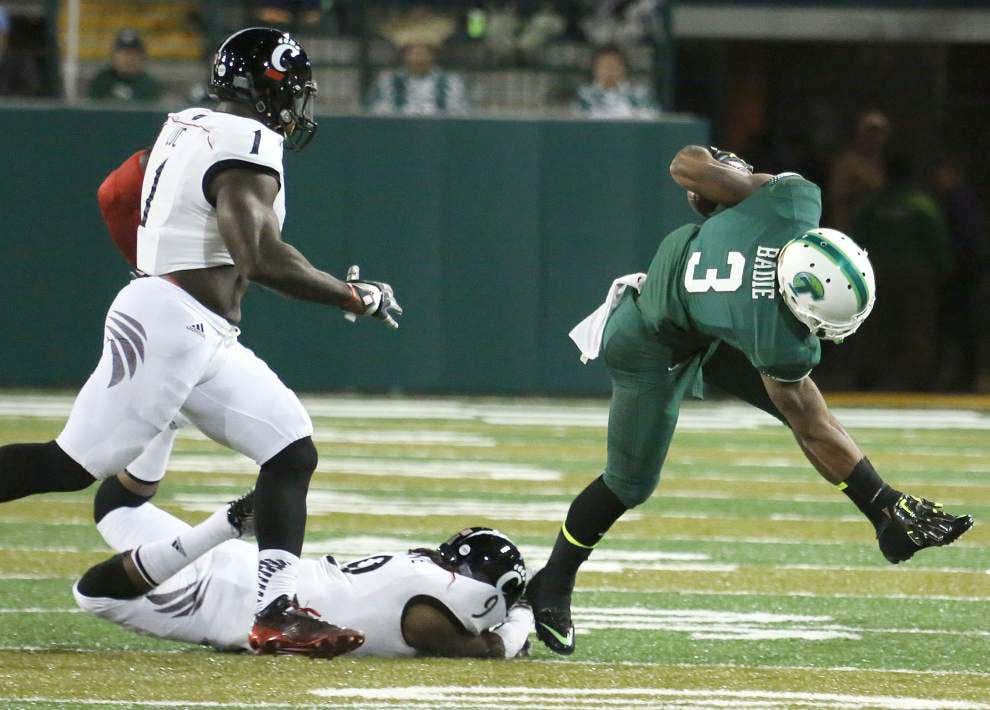 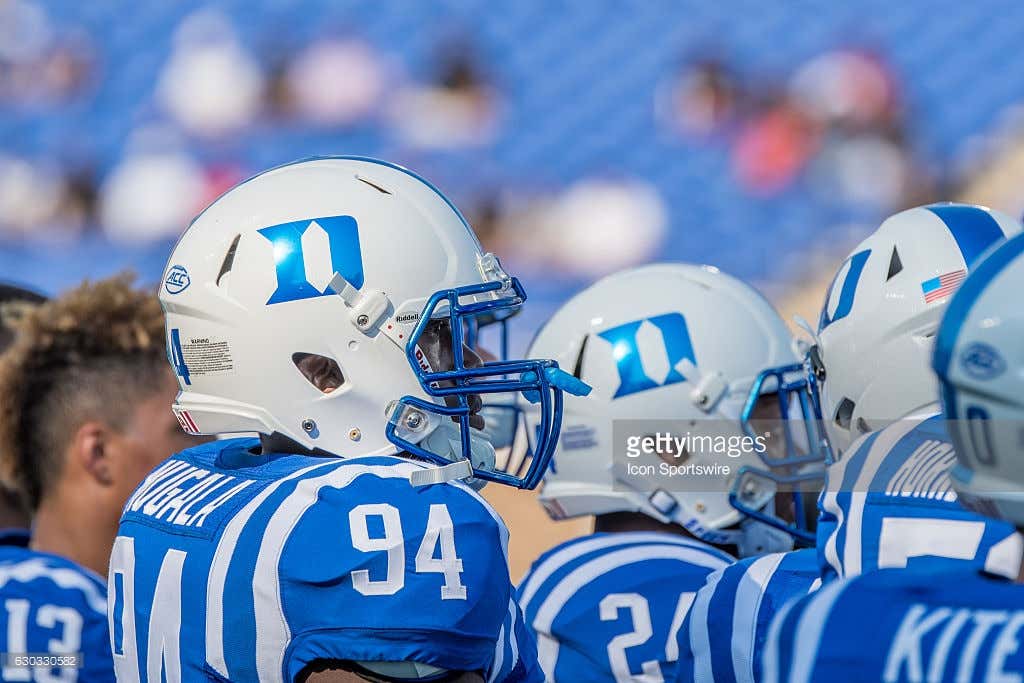 Re’Lik and Re’Naz count as one person, because they are brothers and I guess their parents wanted them to have incredibly similar names.

I couldn’t find another long snapper, so I put Messiah, who is a QB, in this spot instead. Knowing that he is a QB/The Messiah, I think he could handle this long snapper role.

I am currently a student at Fordham (s/o to my #RAMily), so I didn’t want to do this piece without giving a shout out to the players who are balling out in the FCS. Below is my All-Ivy League “You Can’t Arrest Me, My Dad Is A Lawyer” Country Club Name Team.

I was hoping this unit was only going to have players with “Van” in their last name, but I couldn’t find enough. Sad.