Well, the gates have been opened for some time now and more info about Freaky Hugh Freeze continues to come out. Last week, we learned about Freeze planning his nights with escorts around his recruiting trips and this weekend we learned a bit more about one of those trips:

A part of me didn’t want to search that number on Google bec….just kidding if you and I had a dime for all the second thoughts I had about Googling 832-557-5251…. 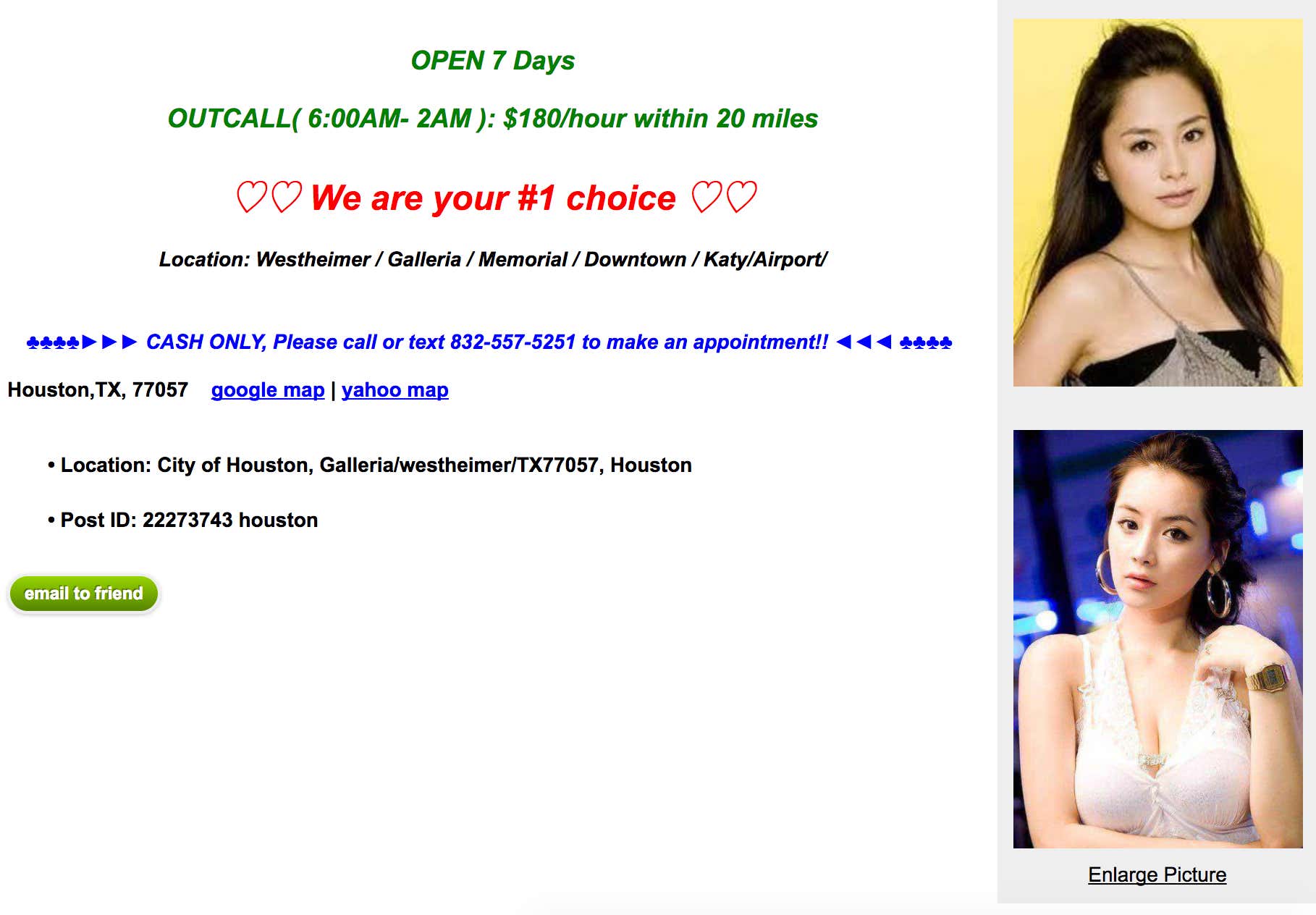 Live look in at one of Hugh Freeze’s massages:

Power rankings of the best parts of that “back page” ad:

4. The fact that this business (can I call it that?) is promoting a “grand opening” but seems to not have decided on a name. Seriously, what is this outcall massage parlor called?

3. “Airport.” Are you afraid of flying? Feeling a bit stressed? Well, this unnamed business will come on down to the airport and give you a “massage.”

1. “High level of satisfactory” just in case you didn’t get the drift what this massage outcall business was all about.

Am I surprised that Hugh Freeze is into Asian escorts who give him a massage and much much more? No, not at all and neither should you. As I said last week, the more a white guy is into shoving his religion down your throat the more likely he is into some freaky shit in bed.

Sports Illustrated-The call to the number associated with the Houston company was made at 7:54 pm Central time last Dec. 4 and lasted one minute. Five minutes later, Freeze was making calls to candidates for the Rebels’ open offensive and defensive coordinator positions.

You DOG, Hugh! Doing business five minutes after the escort call? You got to leave at least 15 minutes!

Freeze was clearly relieved of his stress (doesn’t look like he gave them a Yelp review, though) on the night of December 4th/early morning of the 5th because he woke up to remind the Twitterverse of his anniversary at Ole Miss:

Yeah, he was definitely relieved of the stress looking at the smile on his face later that day: 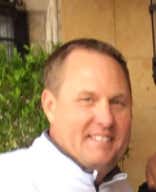 Here’s the kicker for Hugh Freeze:

The number does not appear again in the records provided to SI.com, which cover the entire time Freeze was employed at Ole Miss. Two sources confirmed Saturday that Freeze was allowed to redact “personal” calls before the phone records were released by the school last week.

All of this could’ve been avoided if he just REDACTED THE PHONE CALL.

I don’t know what’s behind the next door in this Hugh Freeze drama, but I do hope that it has to do with Hugh Freeze funding his “massages” through the school.

While we wait, here’s a spicy Hugh Freeze meme: 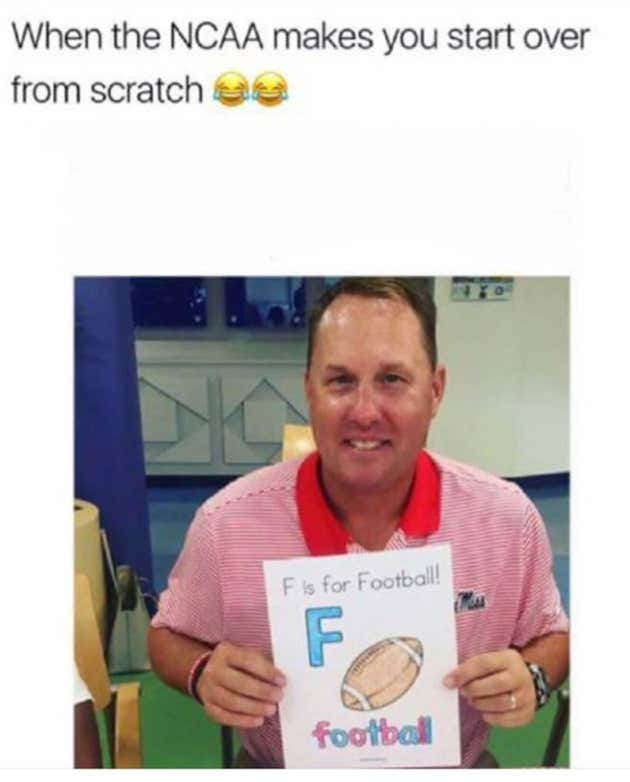