Sound the alarm. We’ve got ourselves the latest Butchism:

Well, maybe you should work on that whole touchdown thing considering you haven’t scored one in TWO AND A HALF GAMES!

Butch Jones has to be trying to get fired. He must be in debt and need the buyout money to keep his house or something. There is no way a man who is trying to keep his job would continue to say these things, right?

Really surprising that Tennessee failed to win on Saturday considering how great their bye week was:

You HAVE to wonder if touchdowns count as leadership reps:

All that matters for Tennessee is that they are champions of life, no matter how many touchdowns they score.

All jokes aside, Tennessee is a TOTAL dumpster fire right now. Butch Jones was a dead man walking into the weekend and somehow left in a worse position. 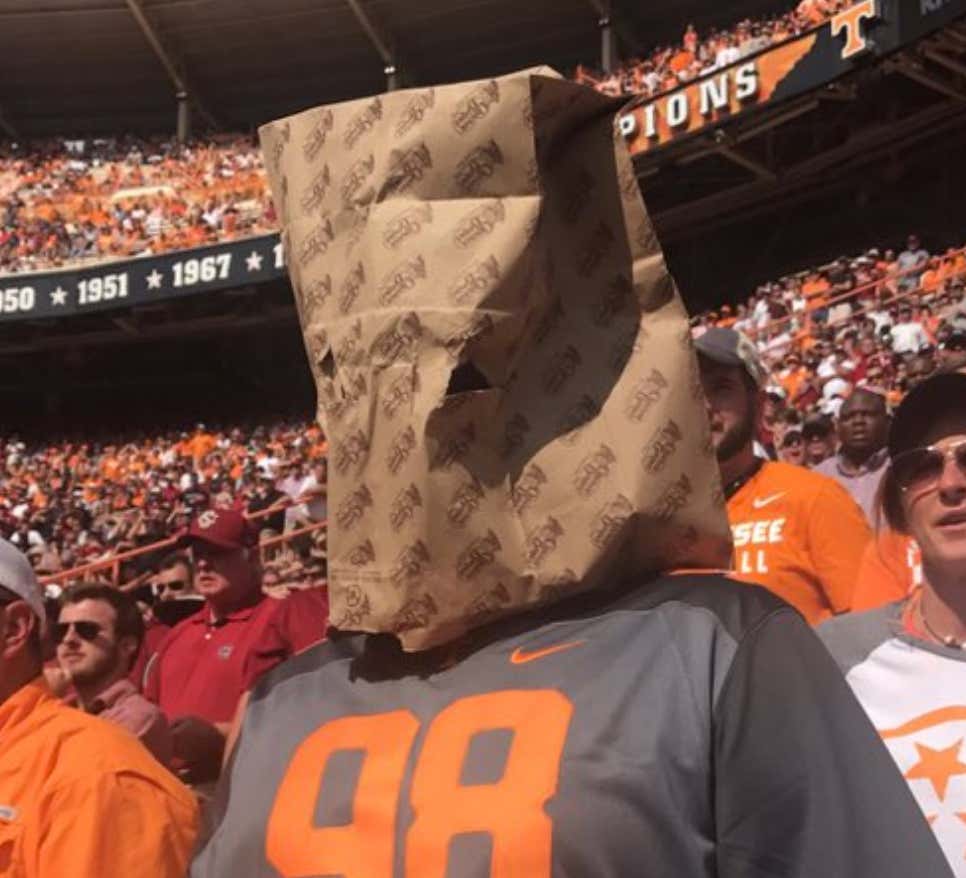 You do have to respect Tennessee for not firing him yet though. They could’ve pulled the plug the second that game ended on Saturday and no one would’ve batted an eye. The higher powers of Tennessee have decided to let Butch Jones survive one more week to play no other than Alabama.

P.s. That game is at Alabama. Saturday’s game will be the closest thing to witnessing a death during the Roman Empire in the Collesium. Fitting that Alabama’s mascot is an elephant.