How is everything going, Jimbo?

I thought everything is bigger in Texas?

Alright, maybe it is:

Texas was almost ba….we’ve got to retire from doing this thing. They may never come back. 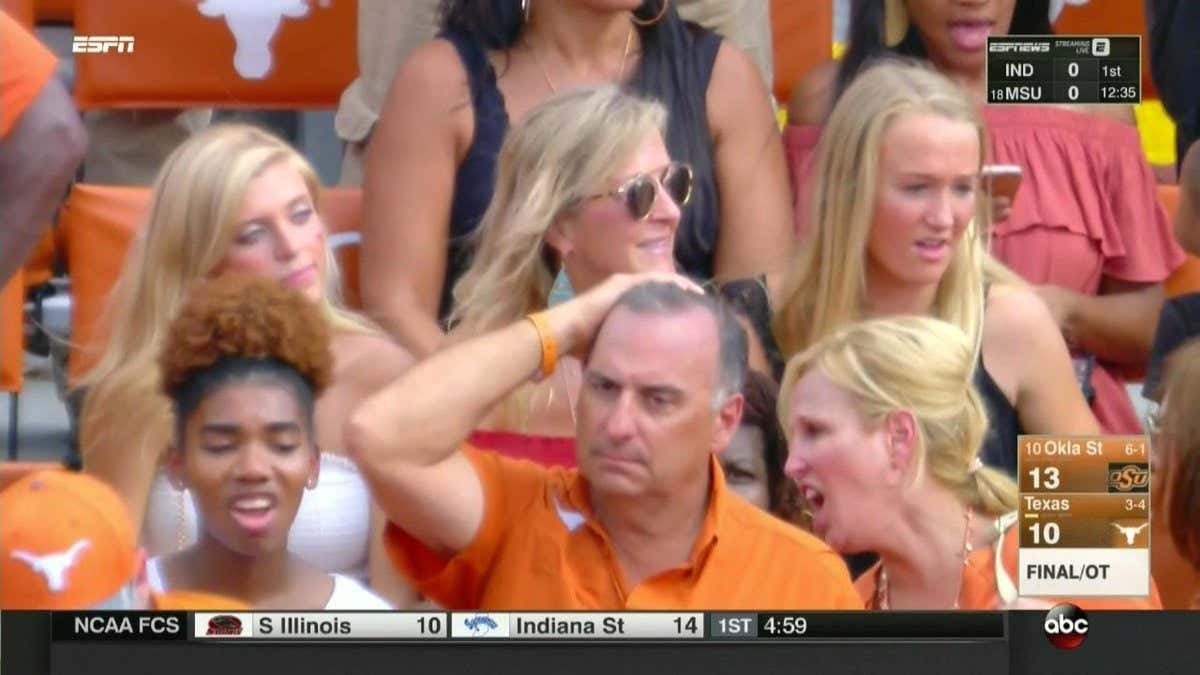 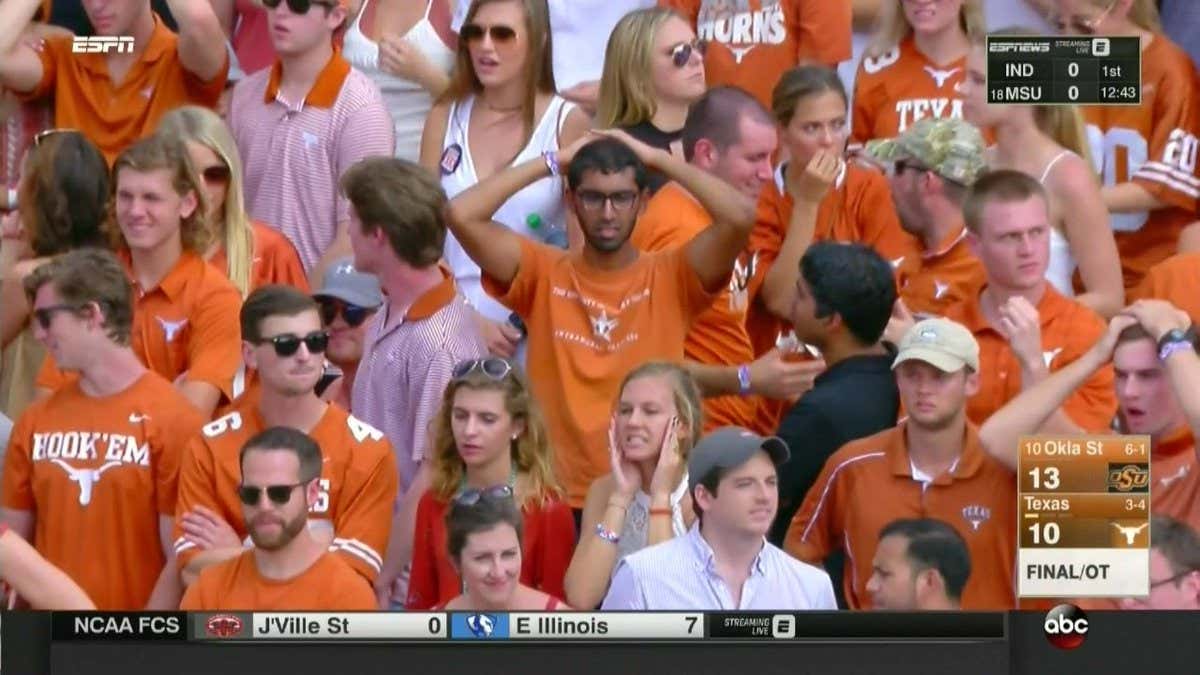 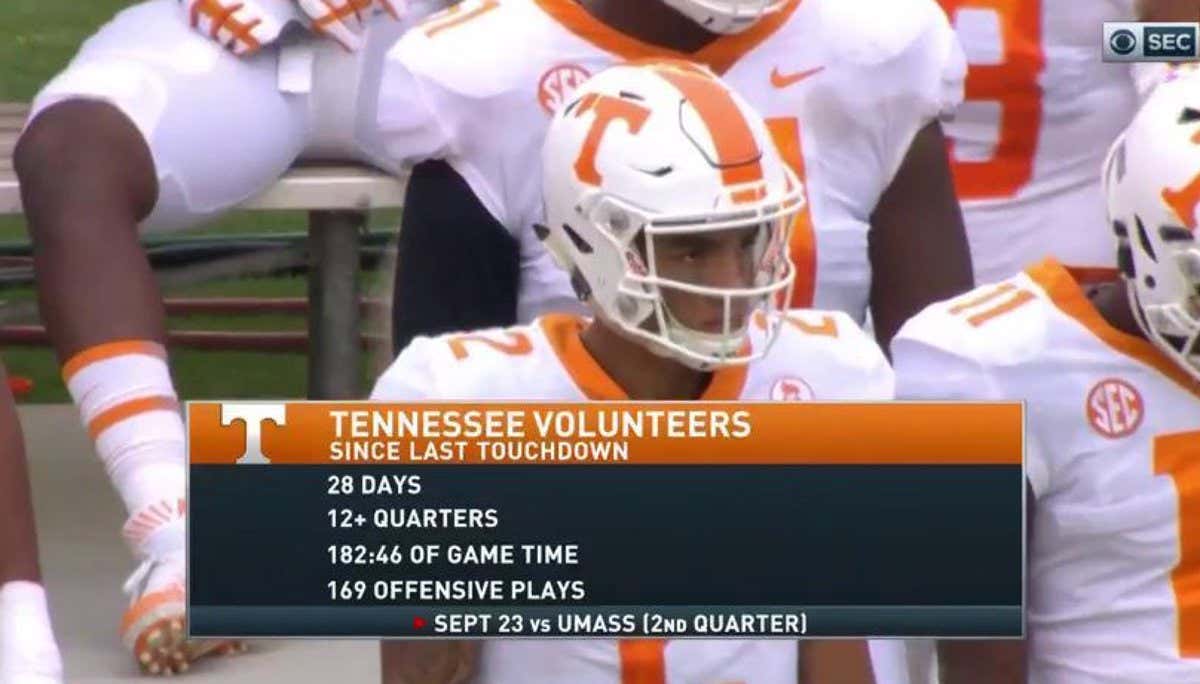 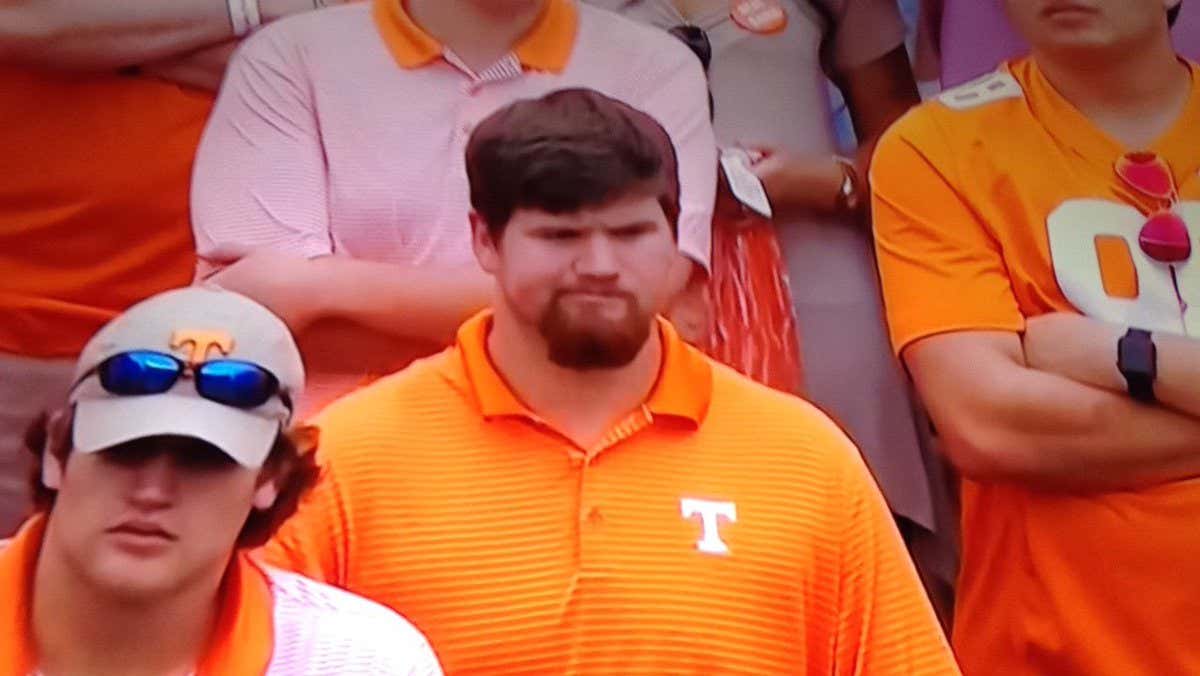 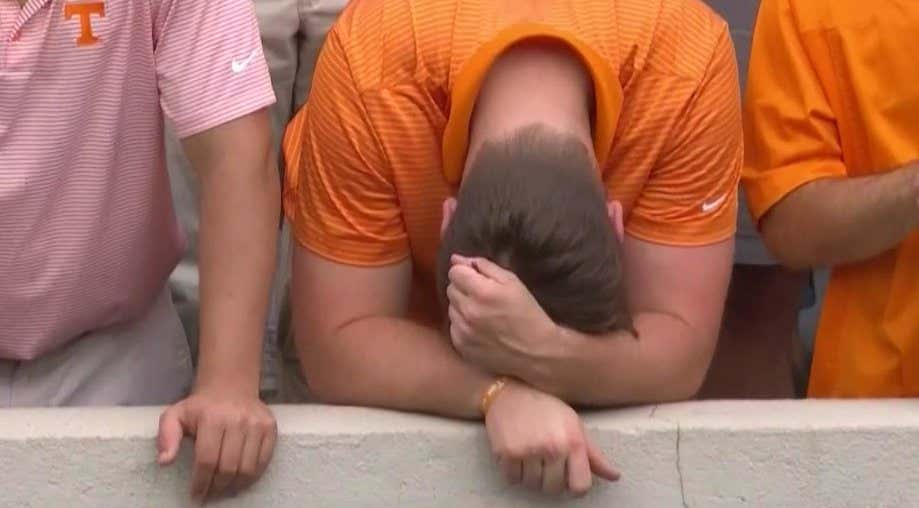 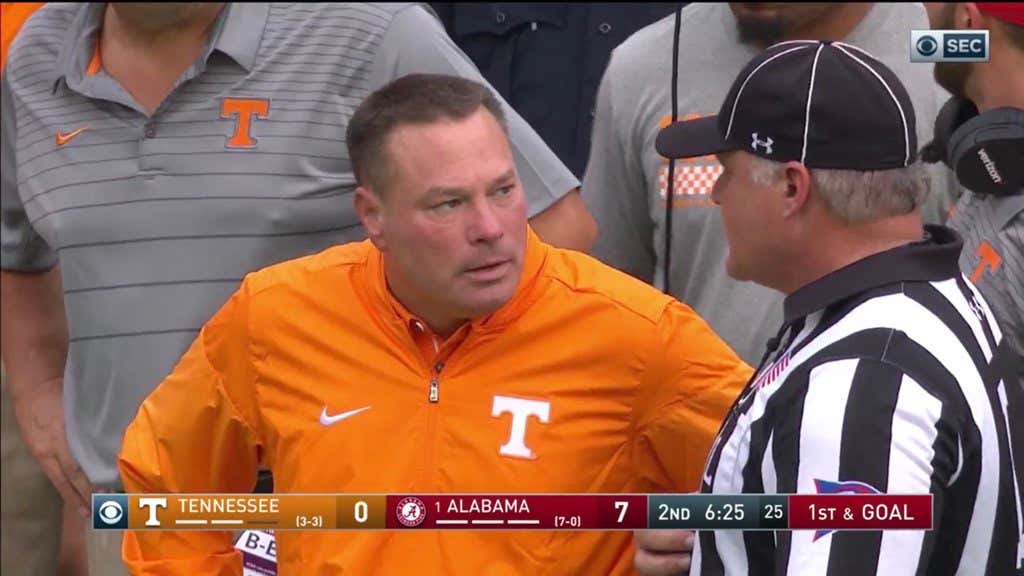 At least Tennessee scored a touchd….how did they even mess that up?

Light up those cigars, Tuscaloosa:

Notre Dame is fun to watch? 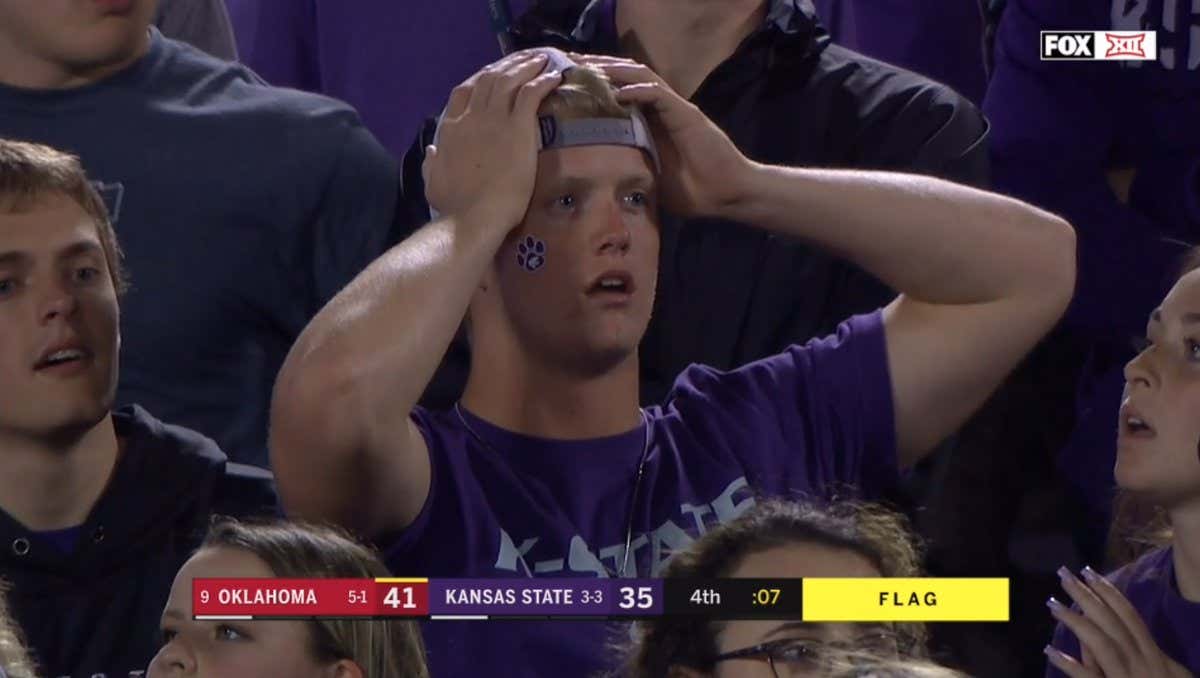 Is Boston College a juggernaut? MY COLUMN: 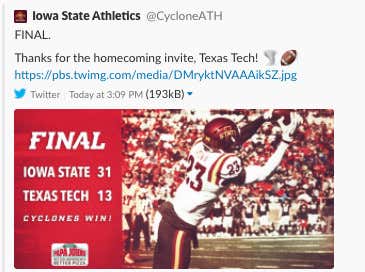 Give Khalil Tate the Heisman….NOW!

Brett Bielema is officially on the FLAME seat.

Goldy The Gopher had a BIG day.

GET COACH O A CHICKEN ON A STICK! 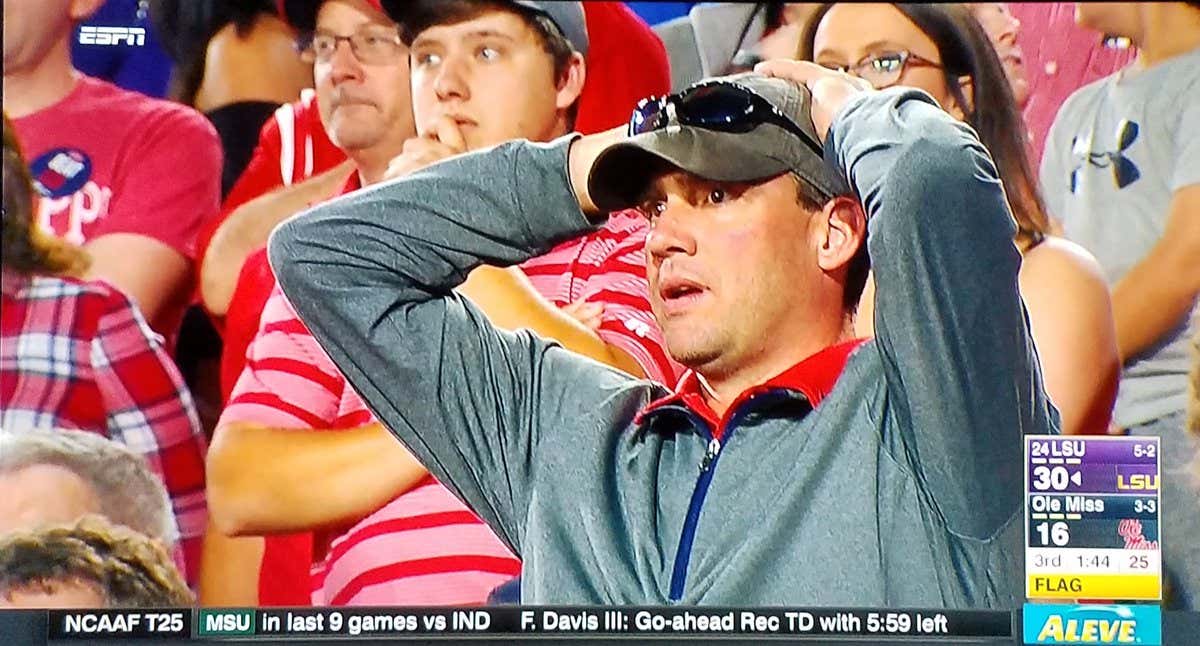 Who would you rather be, Kansas Football or Montana St.-Northern:

Congratulations to the happy new couple! 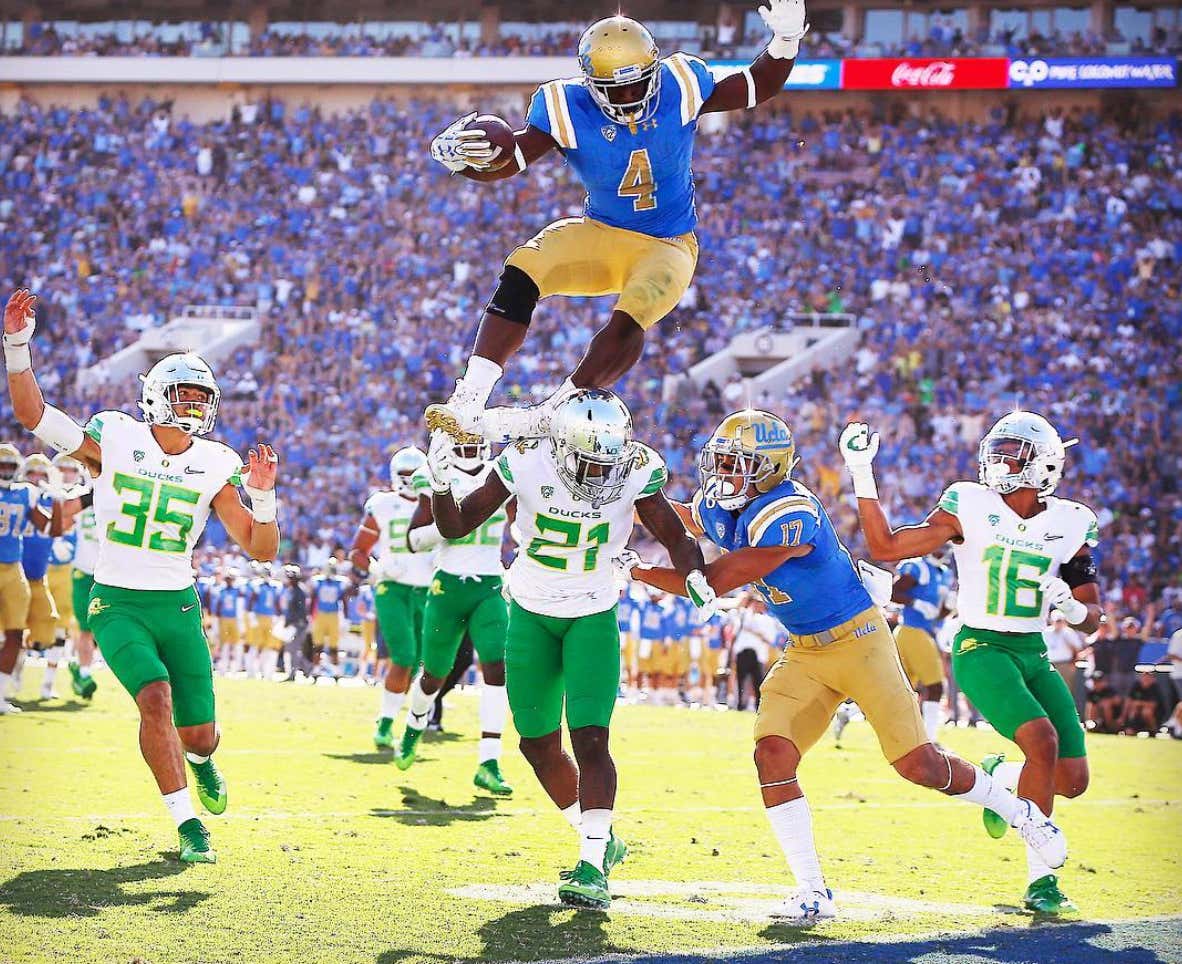 Wait, you thought the dab was dead? SMH! 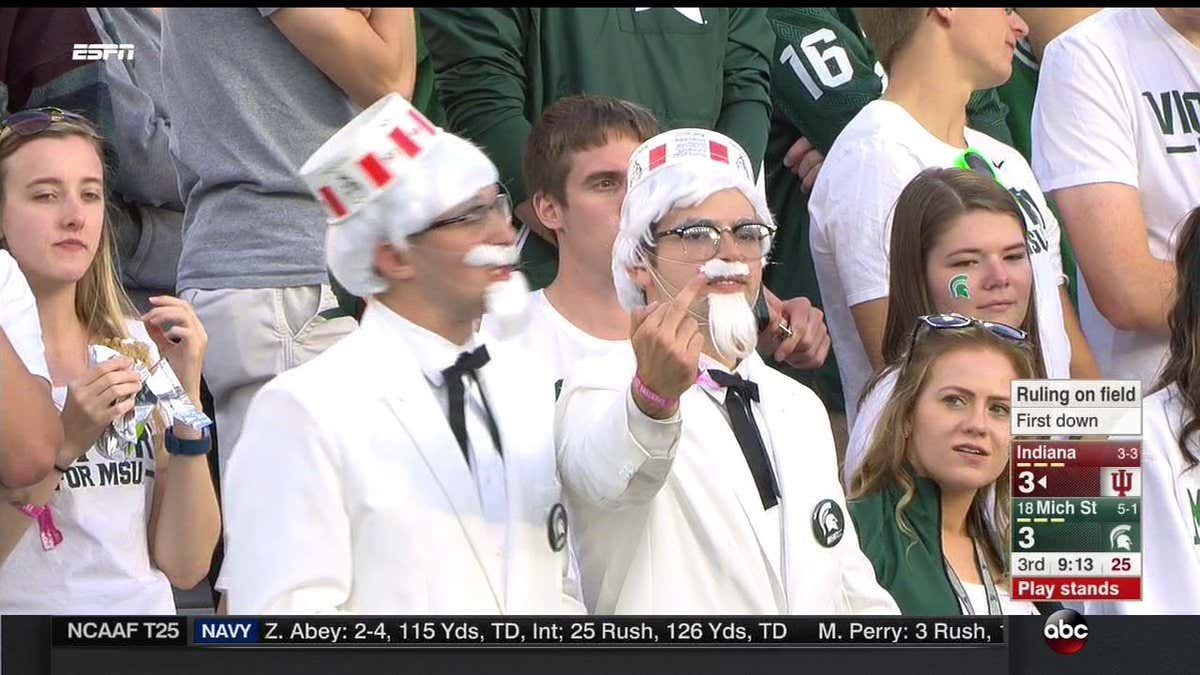 BYU allowed caffeine on campus and now everything has gone to shit. That is because God is mad. Period.

You simply don’t just beat the Army, Temple. Next time ask the entire world about why.

Head on a swivel, young fella!

All about the brand, yo!

The Mike Leach protest went about as well as you thought it was going to go!

UConn is #REstorred and you can’t tell me otherwise.