There is an INVESTIGATION under way about JT Barrett’s injury:

I’ve been laughing at John O’Korn for two months now. After seeing this I regret it (only kinda).

Everybody in the TCU/Baylor game got a penalty. EVERYONE!

Yo cuz! Not great for the brand! You’re better than that….

This game was amazing strictly for how much these two teams/fanbases HATE each other.

Teams planting the flag is the greatest new trend in 2017. Another phenomenal trend set by Baker Mayfield.

A tough #SeeYa to Bret!

Did Darren Rovell jinx Miami and the turnover chain? 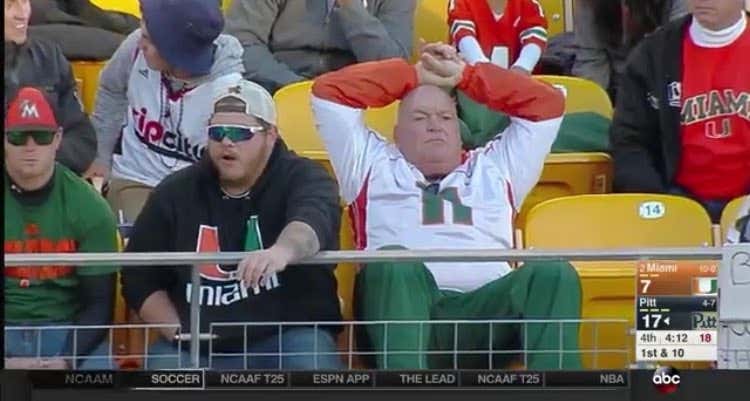 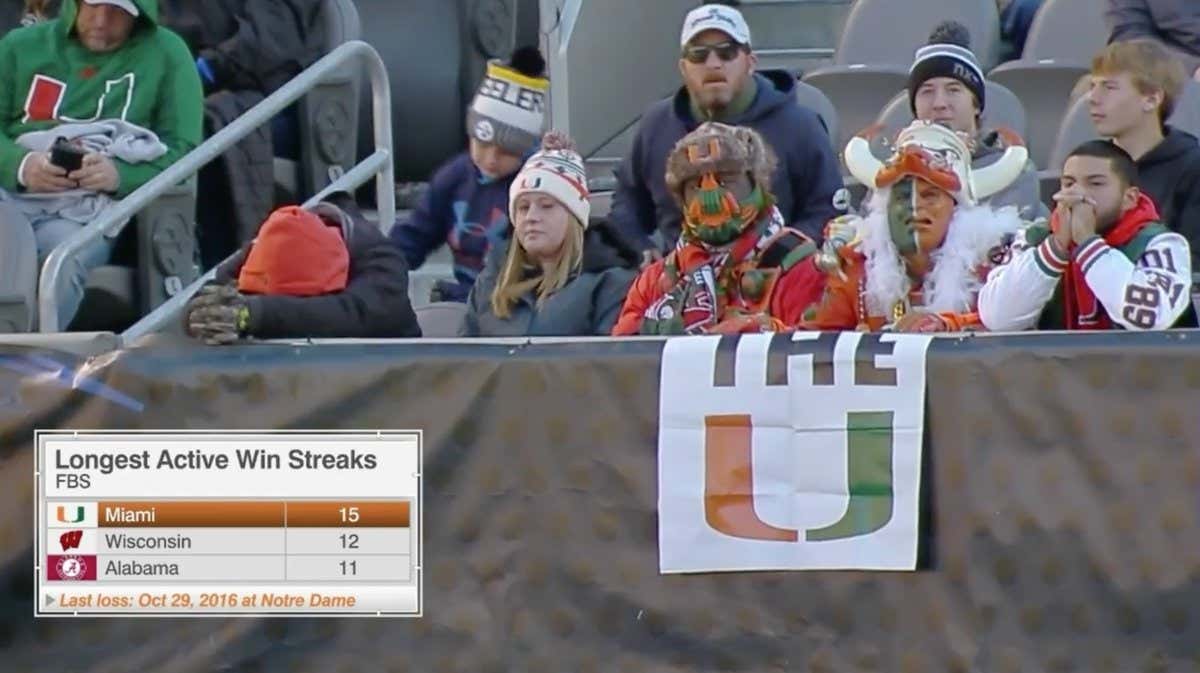 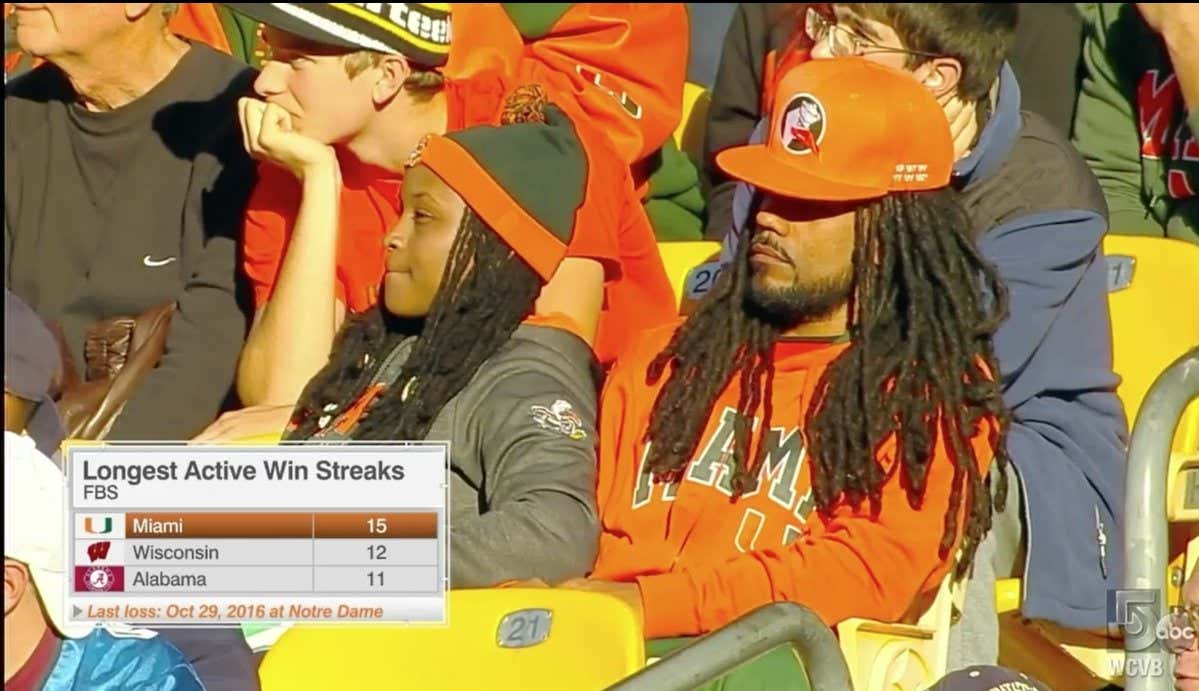 That’s fourteen straight losses to VT for Virginia, for those of you counting at home…time to update the sign, lil cuz! 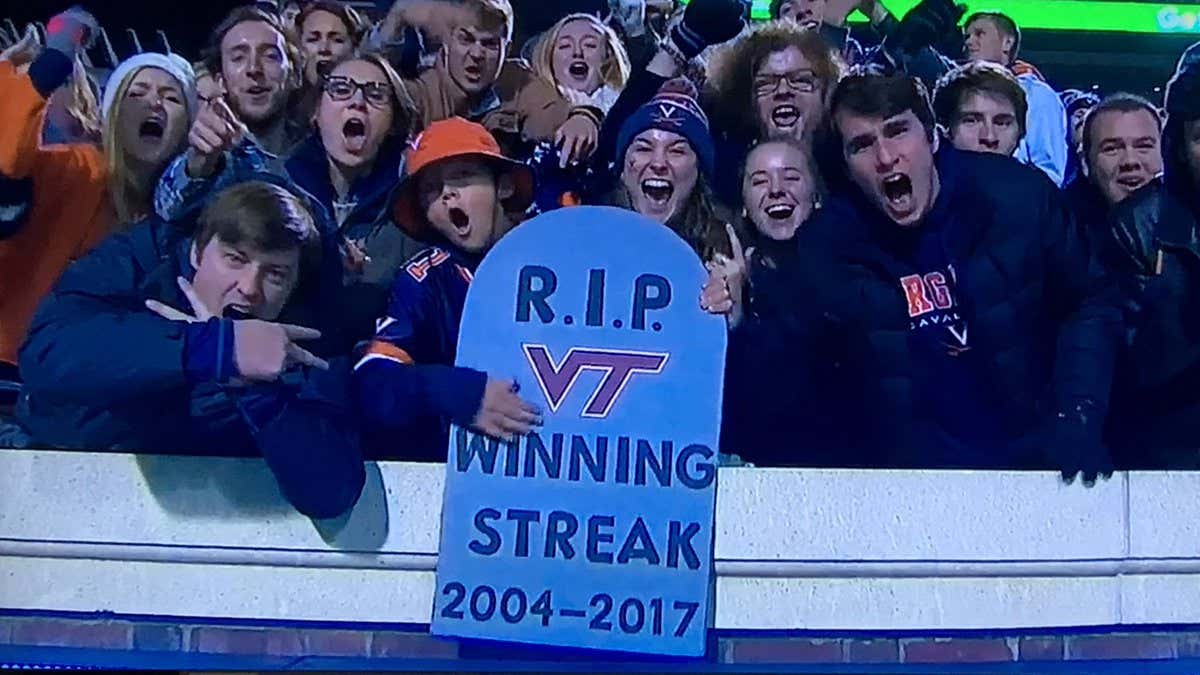 Nothing like a “ho-ho-hollllddd me back!!!!” brawl a day after Thanksgiving!

Flagging someone for doing the horns down should be a crime!

I think I have a crush on Baker Mayfield:

When that buyout check cashes:

Ohhhhh boyyy! Ain’t NOBODY want to come play in Orlando! 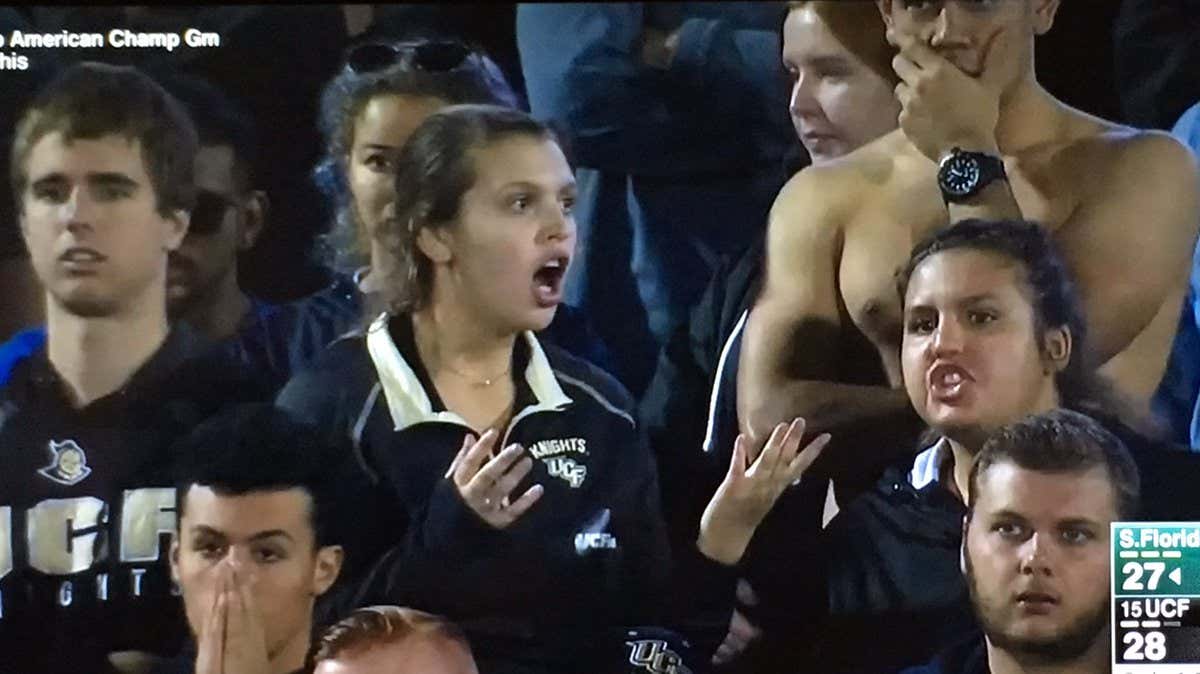 This game turned out to be very, very, VERY good!

This is not how close you want to get to bowl eligibility: