In a tough time for the company of Twitter most point to Donald Trump to be the only reason new users are signing up. I’m not denying Trump’s popularity on Twitter, but the same people who point to him are missing one key user that is attracting more and more eyeballs to the social media platform. That person is Lane Kiffin, one of the greatest gifts Twitter has ever received. Why, you may ask? Just look at his timeline from this morning:

Just Lane chopping it up on a Tuesday morning on Twitter while sipping on something strong in Boca and throwing shade at his former employers, what’s better than that? I mean maybe if the meme contained a fake quote. Oh, the meme does contain a fake quote?

Hey Ben, it’s 2017….you can make up whatever you want. You can be mad about the game or put on your big boy boots and join in.

That wasn’t all from Lane this morning. He started off strong commenting on WWE RAW’s crowd in Knoxville last night:

“Great drop kick” amazing…..beyond amazing. Lane Kiffin’s career has gone very similar to many wrestlers. He came out strong as the likable new, young guy, only to grow sour and now he is coming back as the likable heel and the biggest part of his heeldom is his Twitter.

I am know spelling now “know.” I’m getting ahead of this trend. 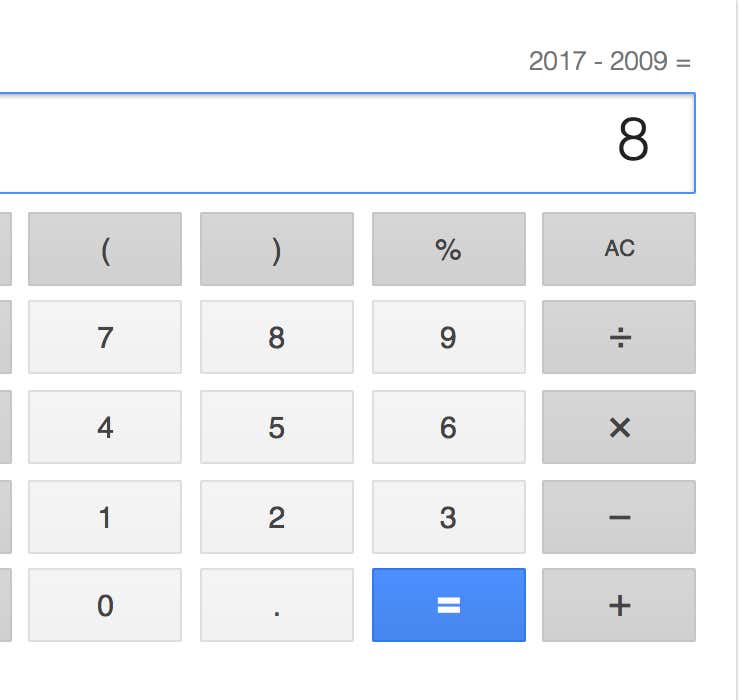 The numbers are saying one thing and one thing only: Lane is making a sex joke and I’m in on it.

Afternoon troll? Sure why not:

(Knox is his son’s middle name, short for, you guessed it, Knoxville)