The legend of Lane Kiffin is growing by the day. Earlier in the week, he was posting Nick Saban rat poison memes and trolling Tennessee fans. Kiffin, of course, has been killing his Twitter game all season, but his recent success at shitposting has the media wanting more and more of LANE! The interviews have given us a better insight into Kiffin and Saban’s relationship.

ABC News-“Everybody writes that I’m trolling him,” Kiffin said during an appearance on The Dan Le Batard Show on Wednesday. “What you don’t realize is Nick Saban doesn’t know what Twitter is. So he’s never even been on Twitter. You can’t troll somebody who doesn’t see it. I’m really not trolling him.”

Soooo if it’s not trolling then is Lane Kiffin just taking straight up shots at the god Nick Saban?

Legitimately laughed out loud to this one. Why am I living in a world where Lane Kiffin doesn’t have a podcast every week?!

This afternoon, the Lane Kiffin media tour continued on Outside The Lines:

“Well, I don’t know much about things” should’ve been Lane’s high school yearbook quote. By the way, the Boca Raton sun is treating Joey Freshwater GREAT: 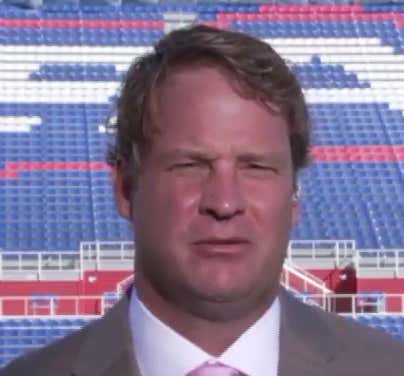 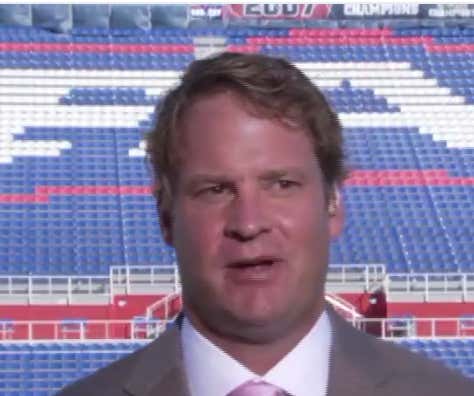 Lane is at a perfect weight as well. His face is perfectly chubby. He should stay at that weight. It’s a perfect fighting weight.

Here’s your update on the Lane return to Tennessee: