Last night, it seemed that Mike Leach was going to be named Tennessee’s head coach today:

For all that had gone wrong in the coaching search up to last night, coming out with Mike Leach wouldn’t have been that bad. Turns out such a solution to Tennessee’s coaching search was WAY too easy:

Turns out a huge part of the firing had to do with ex-head coach Phillip Fulmer, who was the coach from 1992-2008 and won a national championship & two SEC championships:

Amazing. Who would’ve thought that the best episode of the latest Game Of Thrones season would’ve came out of Tennessee!

At least, Currie went down swinging:

Quite ironic that Currie, who was enemy #1 for the entire week, was fired after doing what the fans actually wanted.

Let’s check in on the famous Tennessee rock:

The 30 For 30 on this is going to be AWESOME. “What if I told you a real-life Game Of Thrones coaching search on Rocky Top resulted in Tennessee football hitting Rocky Bottom.”

More on this to come……College Football is such a dumb, dumb sport.

P.S. IT’S MORE POSSIBLE THAN EVER 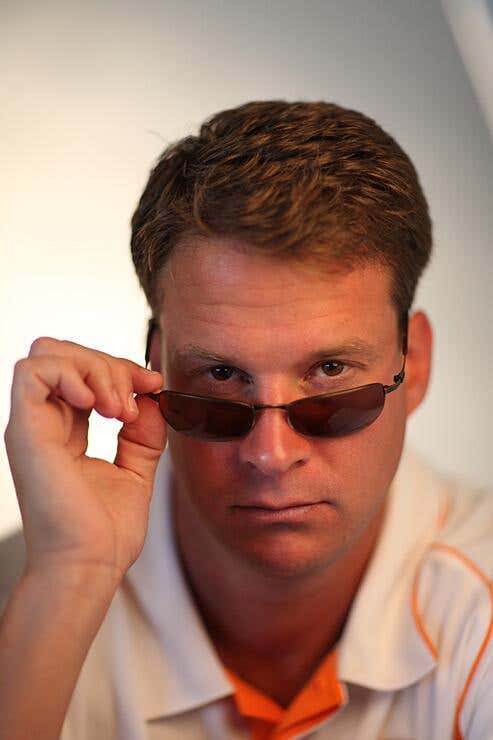