The award will be given out in New York City on Saturday.

A bit surprised that Saquon Barkley wasn’t included in the three finalists. Earlier in the year, it looked like the Penn State RB was a guarantee to at least get to NYC for the trophy presentation, but he tailed off at the end of the season. Don’t be confused about him as an NFL draft prospect, he’s still looking like a lock to go in the top-15.

Being named a finalist is an honor, but Lamar Jackson and Bryce Love might as well not come to New York. Baker Mayfield is your Heisman Trophy winner for the 2017 season. Back in mid-November the odds looked like this:

Now I can’t find odds anywhere, which makes sense because of Baker’s performance since November 13th. Baker is known for being a bit out of control, but I’m sure he won’t have anything absurd to say in his speech. Maybe some Oklahoma State fan will track down the Arkansas cop who ear-holed him earlier in the year and have him sit front row.

A quick review of the three finalists season:

Very excited for the first photoshop of the Heisman grabbing his crotch with his stiff arm arm. Bleacher Report is going to love tweeting out “WHO DID THIS? dead face emoji, laughing crying emoji” with the picture.

later with Lamar Jackson: The forgotten Heisman winner. Lamar Jackson has flown under the radar, but he has had a season very similar to last year. 3489 yards passing yards, 25 TDs and just 6 interceptions. He has rushed for an outstanding 1443 yards and 17 touchdowns. He has a lower fumble, sack, and interception rate from last year. He is also going to be a phenomenal NFL QB (yes I said it):

Bryce Love: A smooth 1,973 yards rushing on 237 attempts for 17 TD’s. If you take into account that Love did this all with one leg in November, the stats are even more impressive. 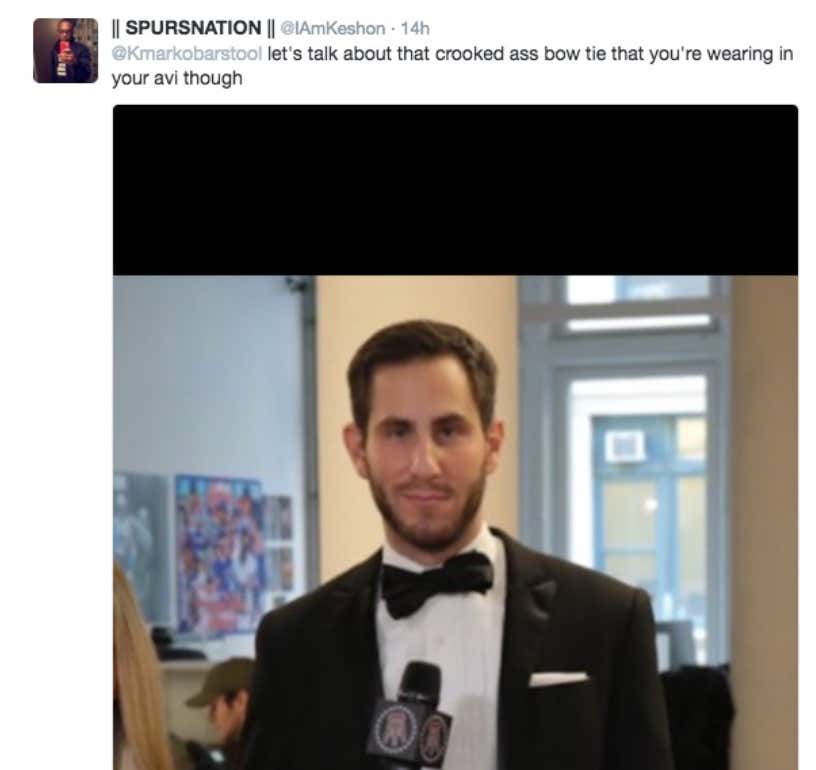 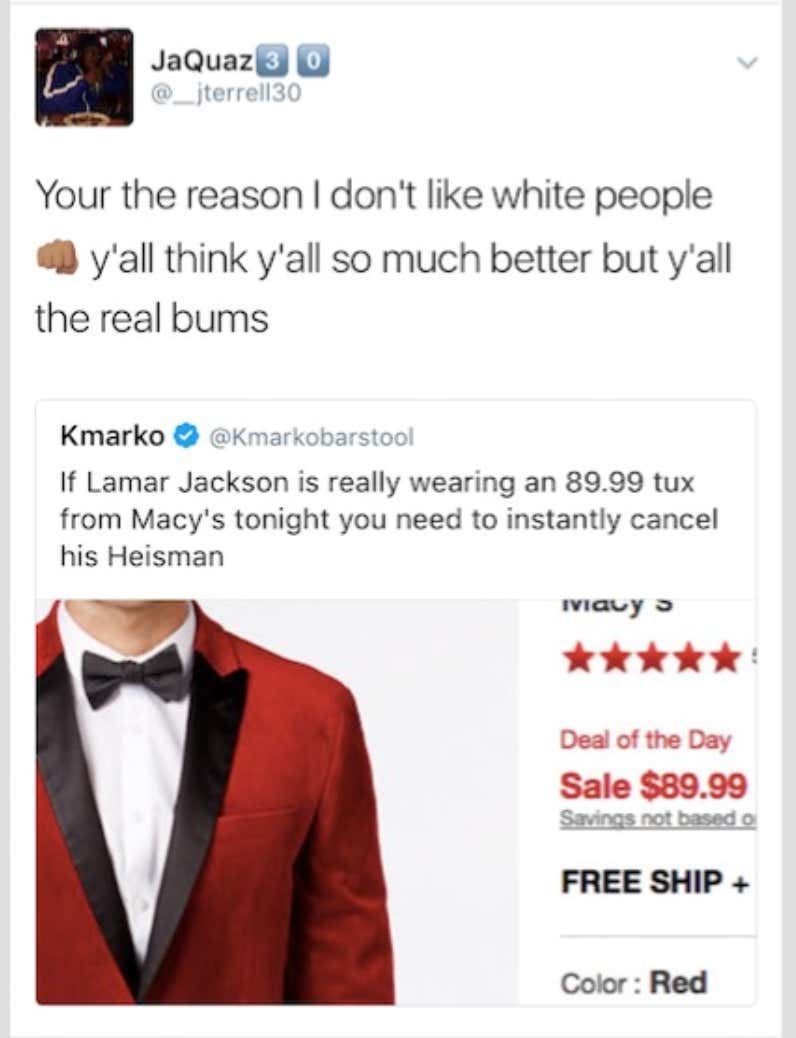