One night in 2015, Mayfield found himself running on a Norman High School field in the pouring rain at 9:30 p.m. in a collared shirt, jeans and Converse sneakers.

He and then-girlfriend Baillie Burmaster, a former Oklahoma State soccer player, debated who was in better shape. The two were at Trevor and Connor Knight’s house blocks from Norman High with roughly 15 other people.

Mayfield, of course, finished the test.

Being “on #brand” has often been a topic of discussion in the past few months. It goes far beyond just Pat McAfee’s #ForTheBrand videos on fellow football specialists. Every week or so I feel like I see a new article from Business Insider about “building your own brand.” I’m often confused by the building of one’s brand, because Sally from Syracuse University with a 2.8 GPA doesn’t deserve to have a “brand,” but I’ll tell ya what, this story from Baker Mayfield is incredibly on brand.

I personally think doing such a test in the pouring rain in your jeans is a hardo move, but that’s what makes Baker Mayfield Baker Mayfield. We wouldn’t have the crotch grabbing, daddy calling Mayfield we all know and love if we didn’t have the hardo Baker. It’s a push and pull kind of thing.

I haven’t heard of this Ballie (weird first name) Burmaster, but she kinda sounds like she sucks. I’m a fan of soccer, but American soccer players always seem to have a weird Napoleon complex thing going on. Whenever I talk to an American soccer player/fan, they spend more time defending the sport than anything else. “Oh we are the best athletes out there,” “we have to run 5+ miles a game, name another sport like that!” “It’s the most beautiful sport in the world!” Soccer is the most popular sport world, but in America, the best athletes are nowhere near the soccer field and shoutout Baker Mayfield for proving that to his girlfriend. I hope he did the same thing when she mentioned that an Oklahoma State girls soccer player should be paid the same as Oklahoma’s QB if college athletes were paid. 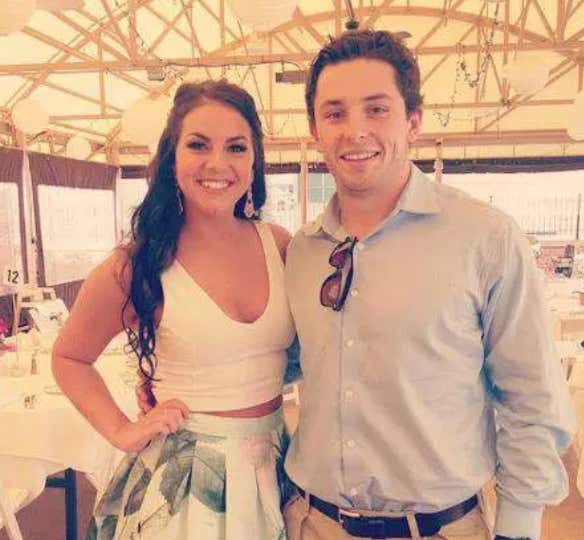 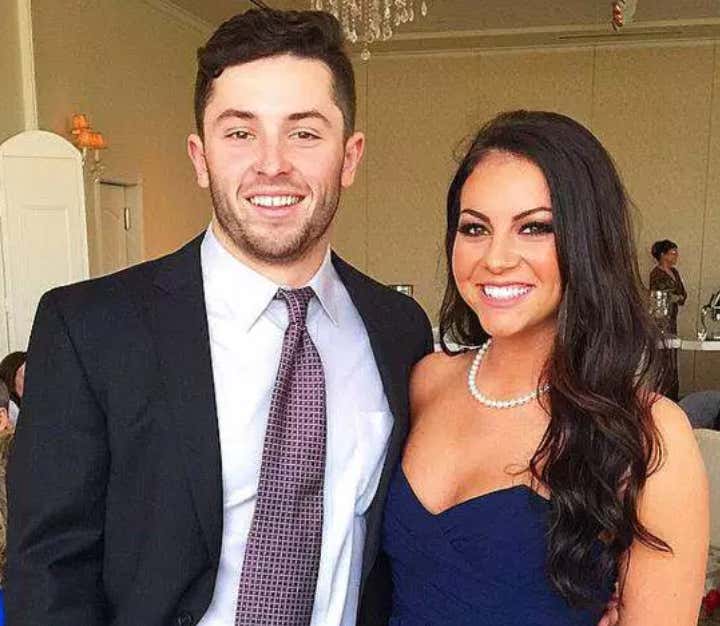 P.s. Time for Georgia to plant a hot girl in Oklahoma, steal Baker’s heart and then tell him he can’t lose the Rose Bowl. Sounds like a failproof plan to me.