After a dumpster fire of a coaching search, where they hired/fired Greg Schiano, got rejected by every girl at the bar, and brought back Phillip Fulmer, Tennessee has found their man. The past few weeks have been brutal for Vol Nation, but ending up with Pruitt may be a blessing in disguise. Since taking over for Kirby Smart as Alabama’s defensive coordinator, Pruitt has led the #1 and #3 S&P+ defense in the country. Before being brought in at Alabama, Tennessee’s new head coach was the defensive coordinator for the 2013 national champion Florida State Seminoles and a pair of 10-win Georgia teams. The last defensive coordinator to leave Alabama was Kirby Smart, and to say he ain’t doing too bad in his second season as Georgia’s top DAWG would be fair. Jeremy Pruitt has an uphill battle at Tennessee, but he has learned from some of the best coaches in the country on building a winning program.

I mentioned a bunch of Pruitt’s accomplishments in the paragraph above, but nothing compares to his time as defensive coordinator of Hoover High. Yes, that Hoover High: 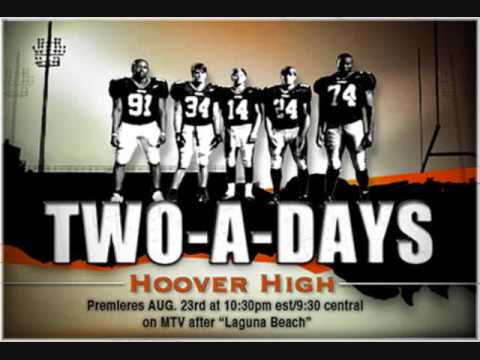 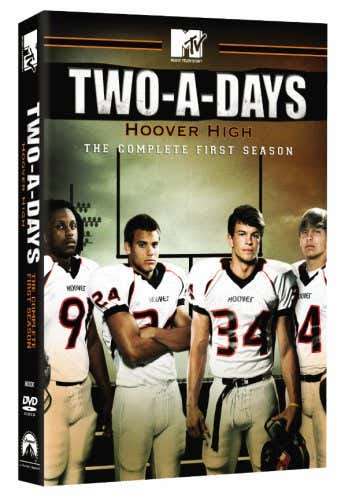 Two-A-Days was my first experience in reality TV. I was in 5th grade when it debuted and my mother never let me watch MTV, but I managed to watch all of the episodes at one of my friend’s house who had a TIVO, so this show holds a special place in my heart. Ross Wilson was my hero: 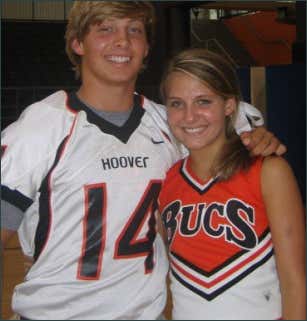 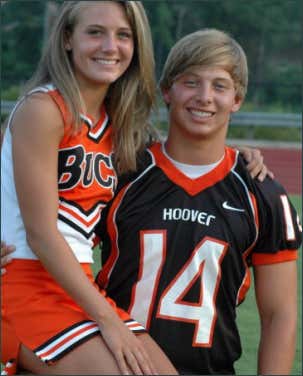 Football guy through and through.