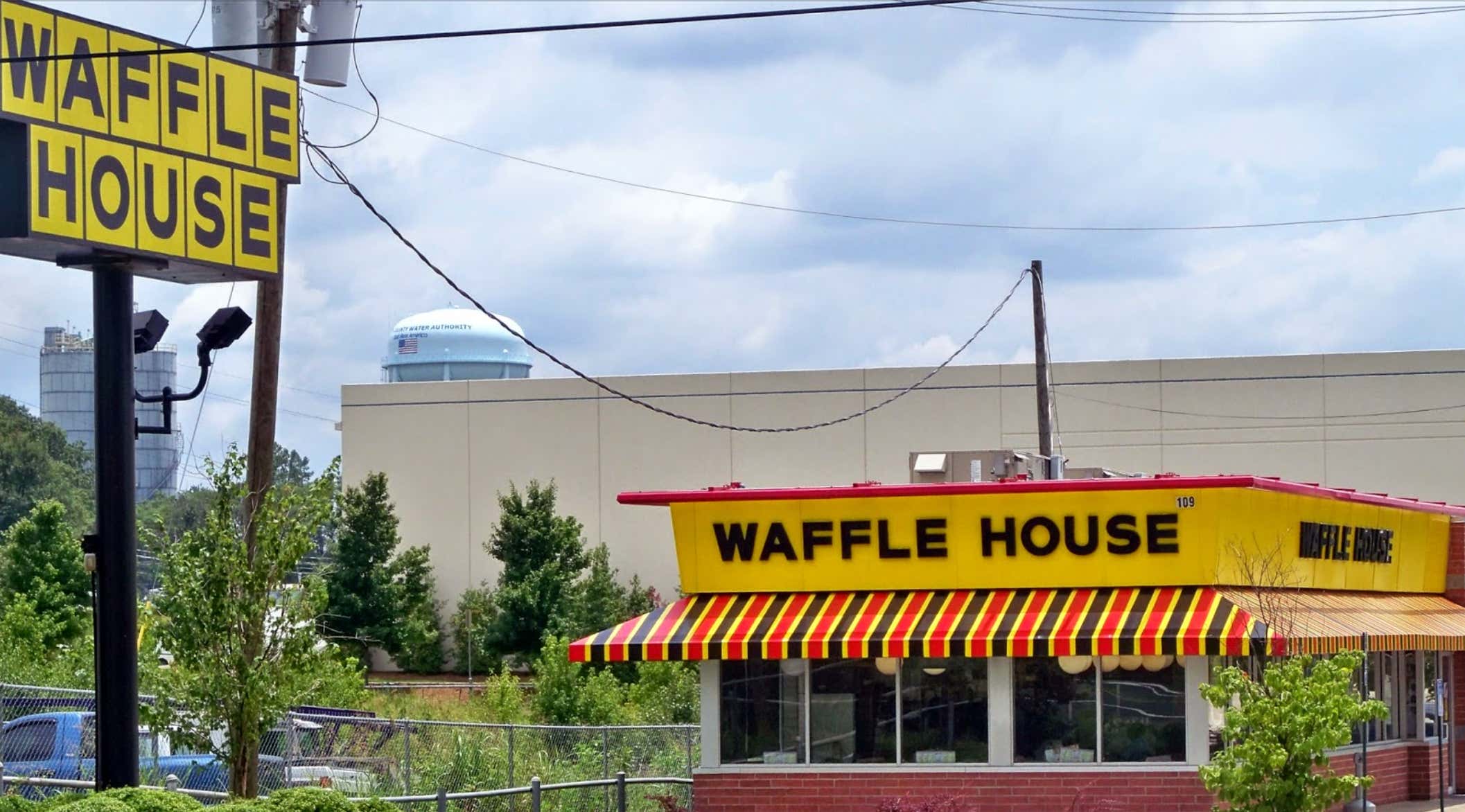 Yahoo Sports-Truth be told, the 41-year-old already had his personal celebration of this breakthrough season the night before. When the team returned from Atlanta after beating Auburn for the Southeastern Conference championship, Kirby made a quick stop at a Waffle House around 10 p.m. to pick up a to-go order. Then he got home and sank into the couch in the family room with his wife, Mary Beth, and their three children, Julia, Weston and Andrew.

Nothing says Georgia like having a go-to Waffle House order. Just look at the domination by the state of Georgia when it comes to WaHo locations: 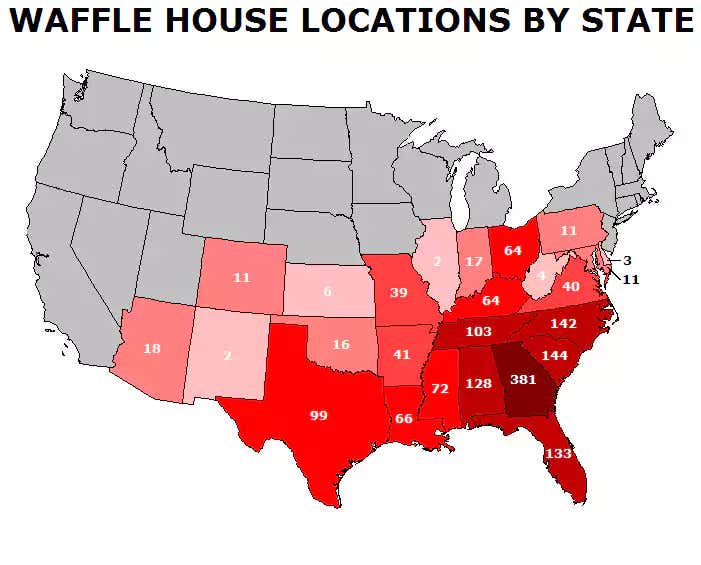 Living in New York is great and all, but one of the biggest downsides is the lack of Waffle House locations. Every experience I’ve had in a Waffle House throughout my life has been a positive one. There’s something about that black and yellow sign that brings everyone together. When you walk through the front door, it doesn’t matter your race, religion, class, gender, etc. you are there to pound an all-star breakfast served by a waiter, who didn’t graduate middle school, all with the hope of seeing a classic Waffle House brawl:

This lowkey may be a great troll job by Kirby. After Auburn beat Georgia, Gus Malzahn celebrated the victory at Waffle House:

Now Kirby celebrates his victory at Waffle House? The man has been known for little troll jobs in the past: