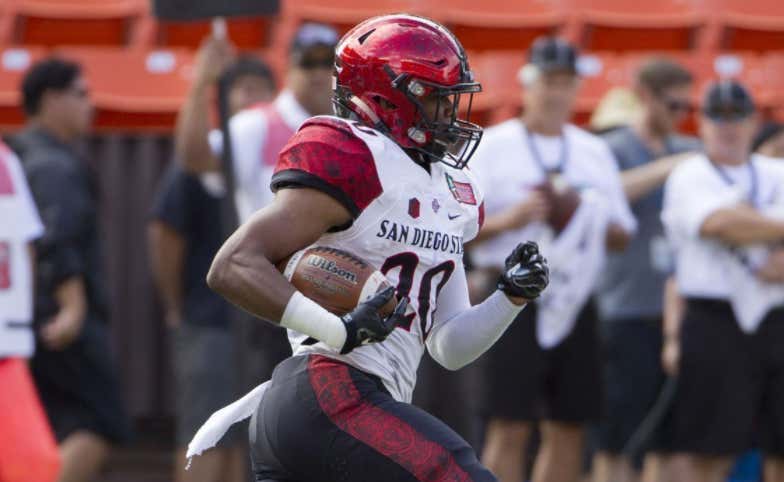 I/you/we all know the NCAA sucks. The system is broken and abuses the student-athletes for others financial gains. That’s not new to anyone who has been following along, but every time it seems like we have seen it all a story like this drops.

Money is money, but if you were Rocky Long wouldn’t you feel weird about accepting this bonus? What if you were the assistant defensive back coach! Rashaad Penny probably doesn’t know your name and you are accepting a bonus as a result of his play? Assistant coaches in college sports start out getting paid in Ramen Noodles, so every dollar counts, but that doesn’t mean you wouldn’t feel a bit weird about the whole situation.

I know, I know, the NCAA can’t turn around and start playing players tomorrow. There are steps they can take to make this a more balanced, fair system. For example, why can head coaches just get up and leave a school whenever they want, but if a player wants to transfer he needs to sit out at least a year to play after transferring. Why not let the players make money off of their name through advertising?

The NCAA has a far way to go, but I think as more and more people come out against the corrupt system, we will eventually see a better system.

P.s. Maybe SDSU should figure out where they are going to play before giving out dumb bonuses like this one: 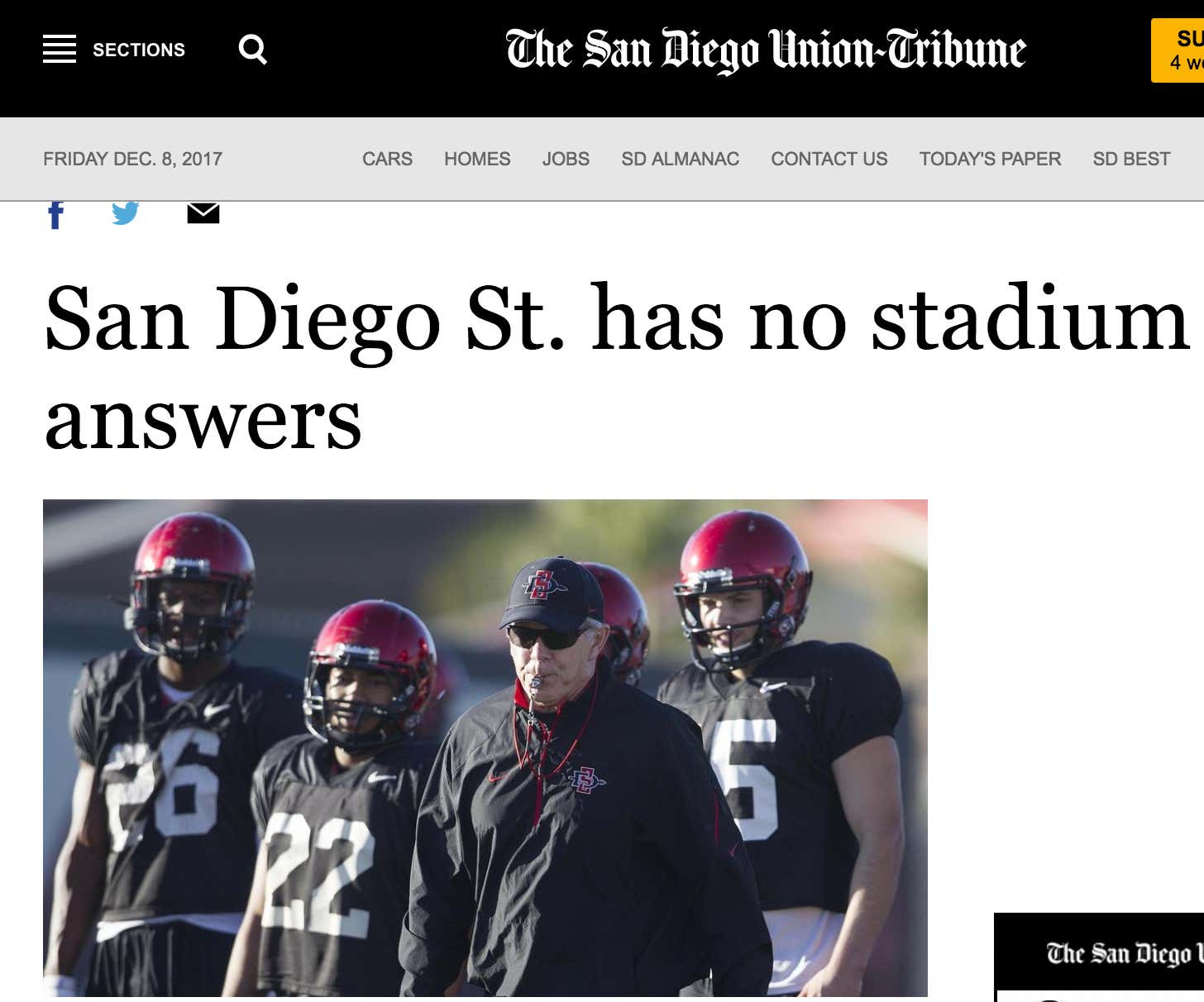